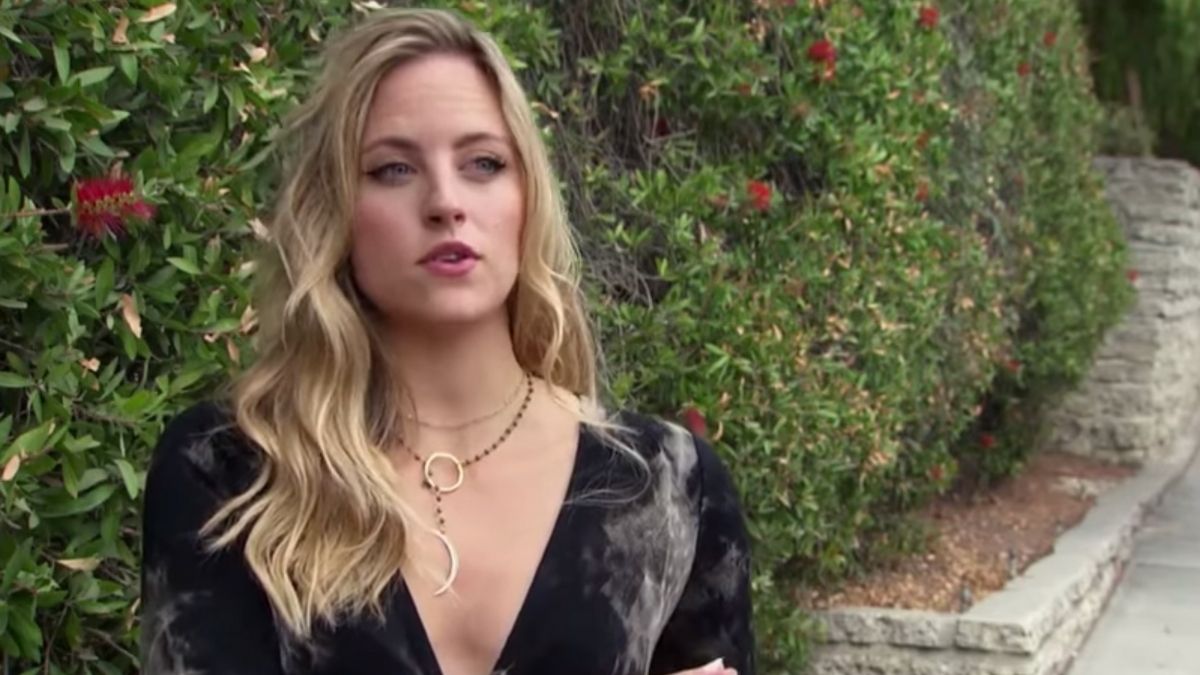 Bachelor In Paradise star Kendall Long is breaking her silence about her split from another reality star.

Kendall really wanted her relationship with Joe Amabile to work out after their time on Bachelor In Paradise, but he didn’t propose to her on the show.

Additionally, the two struggled a bit after the show, especially since Joe went on Dancing With The Stars and was required to spend more time with professionals than on his relationship.

But it was the distance between Chicago and Los Angeles, plus different plans for the future, that caused them to split.

Joe and Kendall haven’t been open about their split — until now.

Kendall Long opens up about her difficult split from Joe Amabile

Kendall spoke out about the relationship, sharing that she still loves Joe, and they still talk.

“I love Joe. I mean, he’s just a great person, and we’ve really went through a lot together, and we have so much, we see strength in each other,” Kendall told US Weekly

And fans who follow them online know that they still chat publicly sometimes.

“So if I’m having a hard day, I can talk to him, and, you know, I hope he feels the same way. I’m not really sure what’s going to happen down the line … We have a good relationship. It’s not romantic right now,” she explains.

Joe and Kendall met in 2018 on Bachelor In Paradise. They moved to Los Angeles, and that fall, Joe competed on Dancing With The Stars. In January, they announced their split.

It was revealed that Joe missed his native Chicago, and Kendall wanted to stay in Los Angeles. She didn’t see the move to Chicago as being the right thing for her.

“I think initially I was like, ‘This is gonna be easy. It’s going to be fine. We’re gonna be great friends.’ But it’s definitely difficult when you want to move on,” she explained.

“You want to start to date, and it’s not fair to keep holding onto somebody that you used to love and still have, like, a big place in your heart for, and I think we’re kind of learning how to be friends. I wouldn’t say we’re completely 100 percent there yet. It’s been a good process. I mean, he’s a great person.”

Kendall Long has previously talked about her split with Joe

Fans had many questions about their split when they first announced it. The two didn’t say much about it, but Kendall addressed a comment on social media this spring.

If Kendall and Joe talked about the future and possibly marriage, it makes sense she kept things private. But it seems Kendall still appreciates having Joe in her life.

During quarantine in May, the two appeared to share a virtual sushi dinner with Joe in Chicago and Kendall in Los Angeles.

The Bachelorette premieres Tuesday, October 13, at 8/7c on ABC.