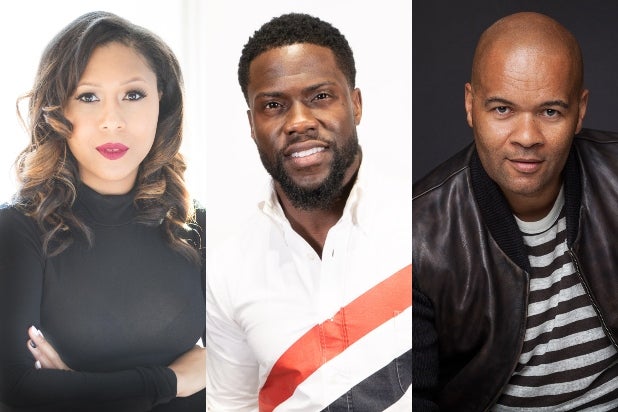 Kevin Hart’s comedy brand Laugh Out Loud on Wednesday promoted Jeff Clanagan to CEO, while Hart will shift into chairman of the operation.

Clanagan, Hart’s long-time business partner who previously served as president, will focus on the development, production, distribution and experiential aspects of the brand’s content.

Thai Randolph, in turn, will take over for Clanagan as president and chief operating officer, where her focus will be on strategy and operations, including overseeing corporate development, marketing, ad sales, finance and strategic partnerships.

As company chairman, Hart will continue to have an active role in the company’s overall comedic vision, content and talent development.

Both Randolph and Clanagan have worked for the company since Hart founded it in 2017, and have helped it involve from an OTT streaming service into a “broader global multi-platform comedy brand with an owned IP portfolio and O&O distribution network,” according to LOL. Together, they will continue to share the company’s business development.

Clanagan has appointed Candice Wilson as head of production and development, and Randolph has hired Manveer Sehmi as the new senior vice president and head of finance and operations. Tina Maher was promoted to vice president of integrated marketing & monetization, and Beej Gefsky was hired as vice president of content acquisition and distribution.

Earlier this year, LOL signed a first-look content deal with NBCU/Peacock, which also took a small equity stake in the business. Under the deal, LOL will bring series, catalog and original content to Peacock.

“In just a few short years, we have built a global comedy brand that is giving a platform to emerging and diverse comedic voices. As leaders, Jeff and Thai have been a tremendous force in growing the company with me. Together, they have expanded our distribution network, brought in amazing content partnerships, and led the expansion and growth of our divisions across the company,” Hart said in a statement. “My move to Chairman and Jeff and Thai’s new roles, along with our additional new hires and appointments, allow us to continue building on our promise and will keep us on track to become the biggest comedy company in the world.” 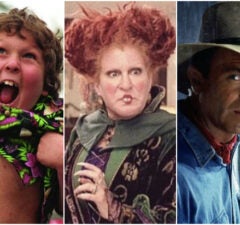 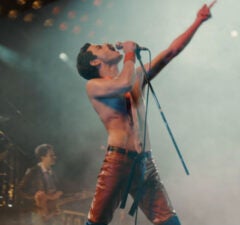 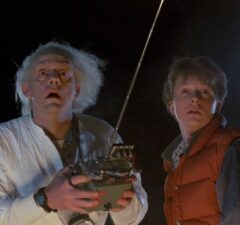 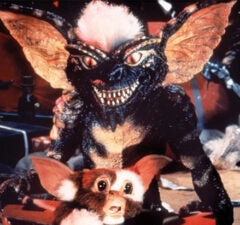 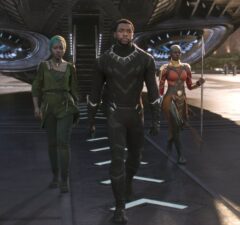 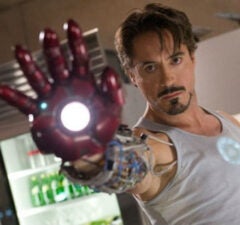 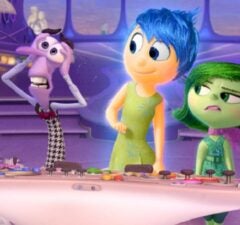 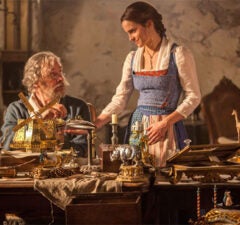 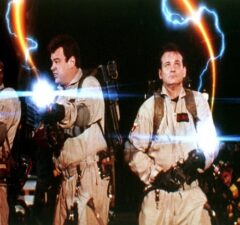 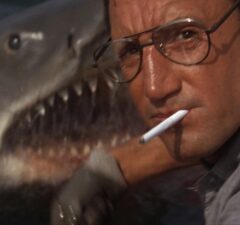 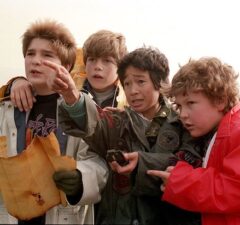 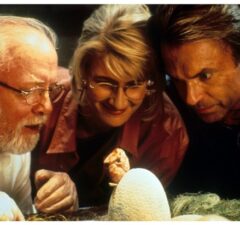 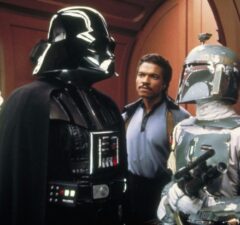 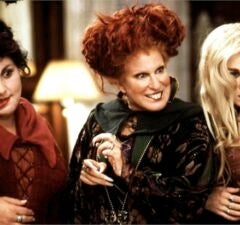