KIM KARDASHIAN and Kanye West have threatened an ex-bodyguard with a $10 million lawsuit after he called the rapper "needy" and "moody" on a podcast.

The famous couple had previously planned to sue him in 2016, and also demanded he make a public apology at the time. 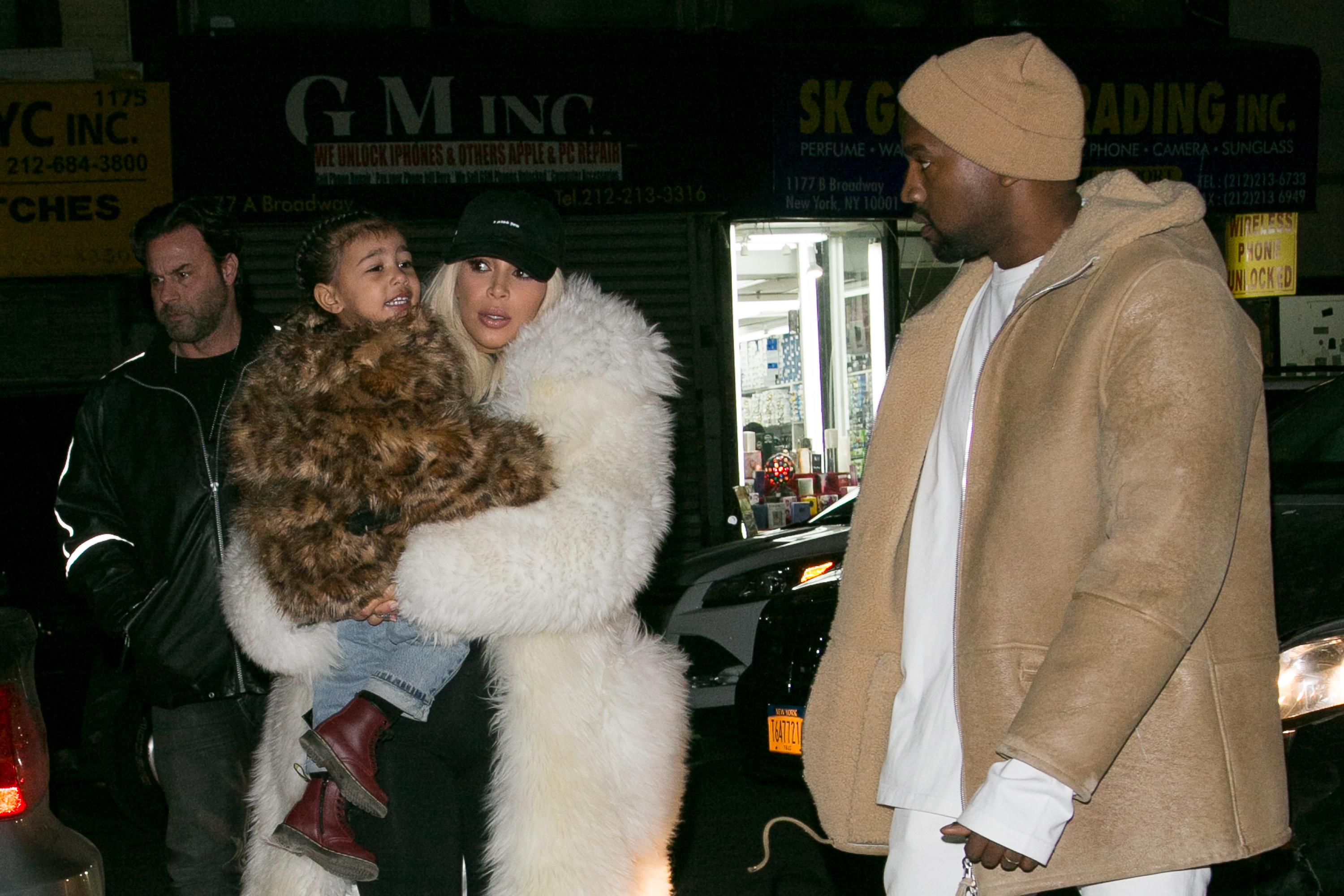 TMZ reported on Monday that Kim, 39, and Kanye, 42, sent Steve Stanulis a cease and desist letter after he went on the Hollywood Raw Podcast with scandalous claims about the rapper.

The couple claimed the bodyguard-turned- film director made "false and defamatory" statements and breached their confidentiality agreement.

Steve allegedly signed the agreement in February 2016, and vowed he would never talk about the famous pair's personal life or business matters.

Kim and Kanye reportedly said they will sue if he talks about them again. 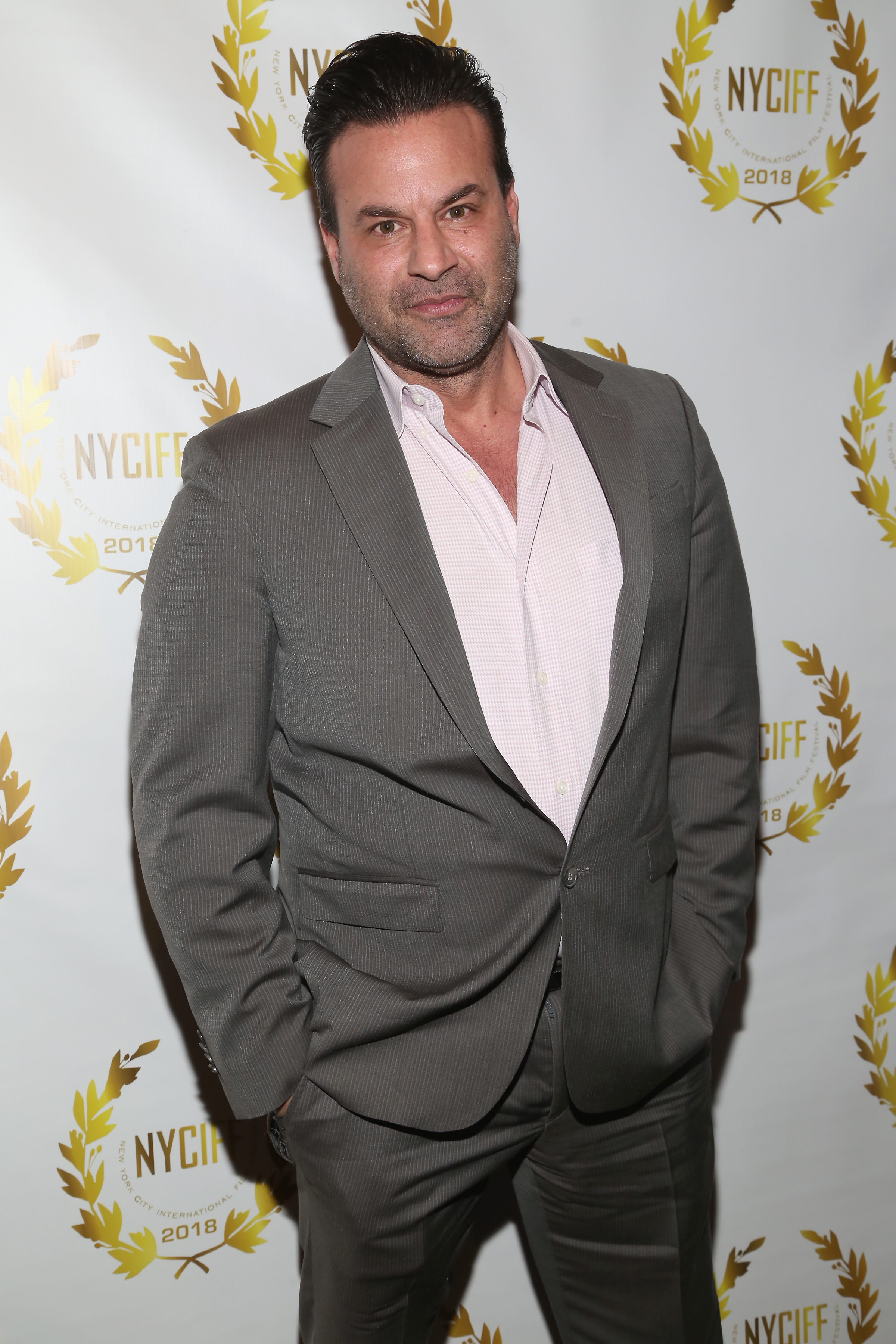 "My client went on a podcast to promote his new film, and old stories that were already out there were brought up." 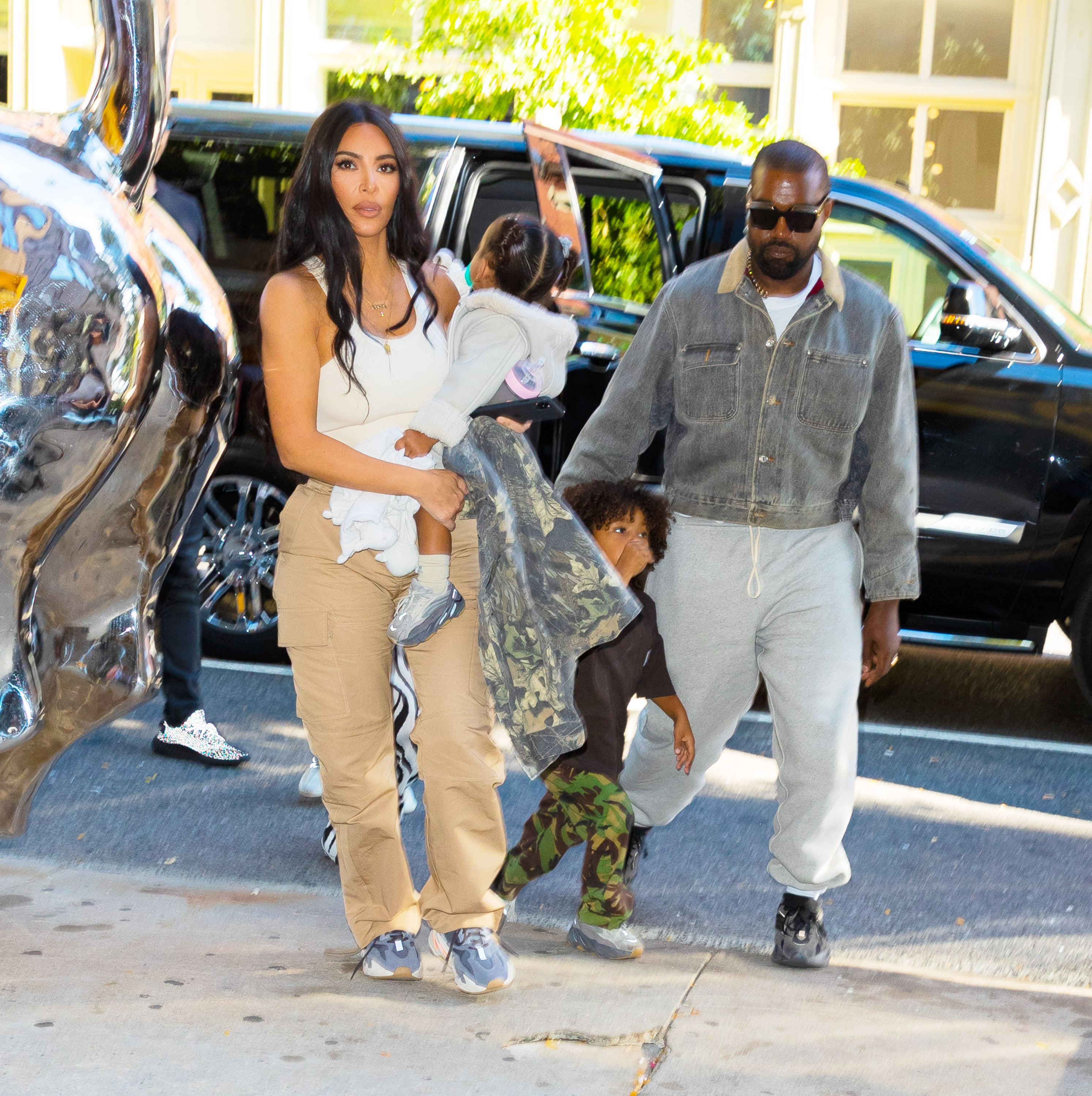 Last month, Steve went on the podcast and talked about his experience working for the rapper.

Steve said: "He wanted you to stay 10 paces behind him on a city street, so obviously, if someone is gonna come up and do something, by the time I run up and try to prevent it, it would have already happened."

"There’s no way every time they're leaving, all these people know about it.

He also claimed that the rapper would get "mad" for Steve walking ahead of him and ruining a photographer's clear shot. 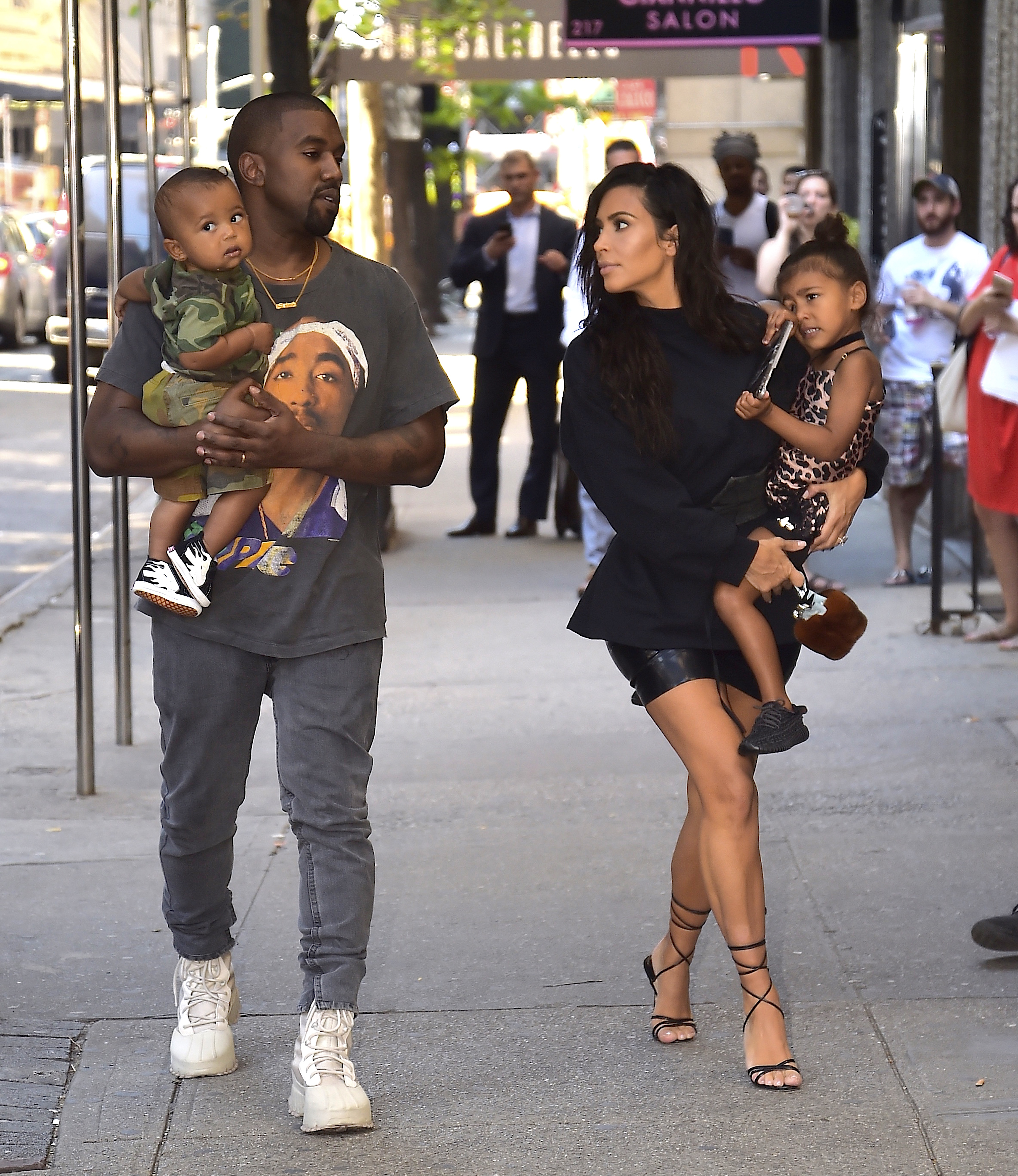 The former bodyguard continued: "Technically, I'm supposed to walk in front of you. I gotta make sure you're okay.

"He got mad at me for being in his shot. So I'm like…are you serious?

"Instead of saying thank you, he was mad at me for being in the shot."

Steve also accused Kanye of refusing to listen, claiming that the Flashing Lights star was once "intoxicated" and unable to find his room at the Waldorf Astoria Hotel.

The security team there "didn't know" who Kanye was, and there was a "language barrier," Steve said. 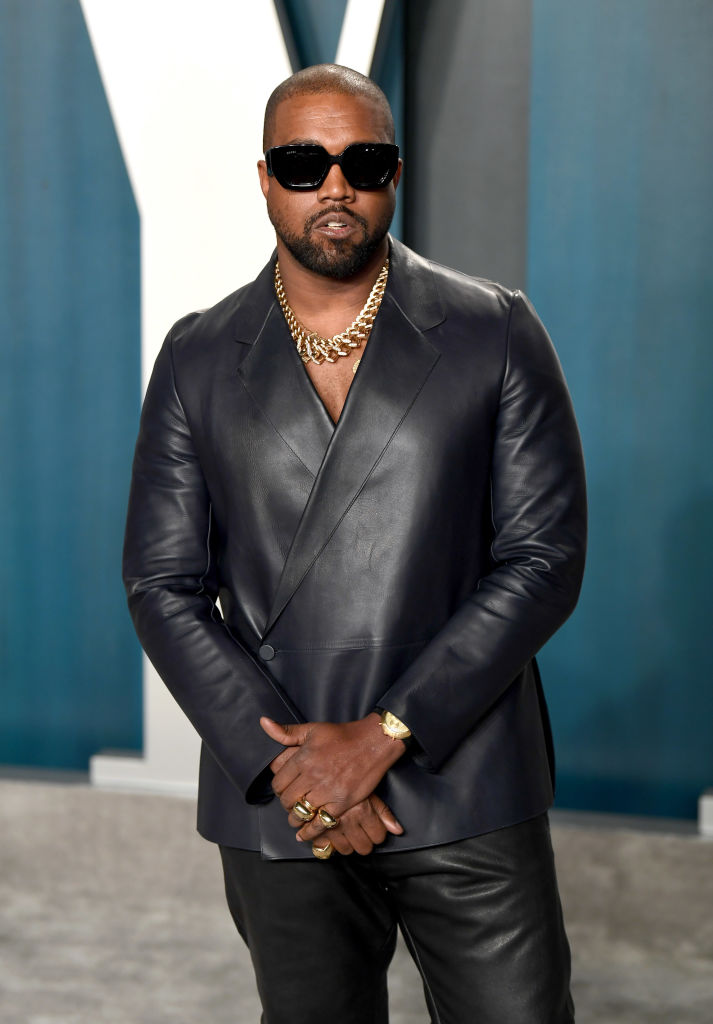 Steve also claimed Kanye would be "ranting and raving" because Steve did not push the elevator button.

He said: "So I said, ‘Look, bro, we can do this one of three ways. One, you could tell me what button to press, and now I’ll know.

Two, you could press the button, and I’ll see which one you press so I’ll know.

Or three, you can sit in here all day and tell me how important your time is and we are not going to go anywhere.’

Again, that was our first interaction." 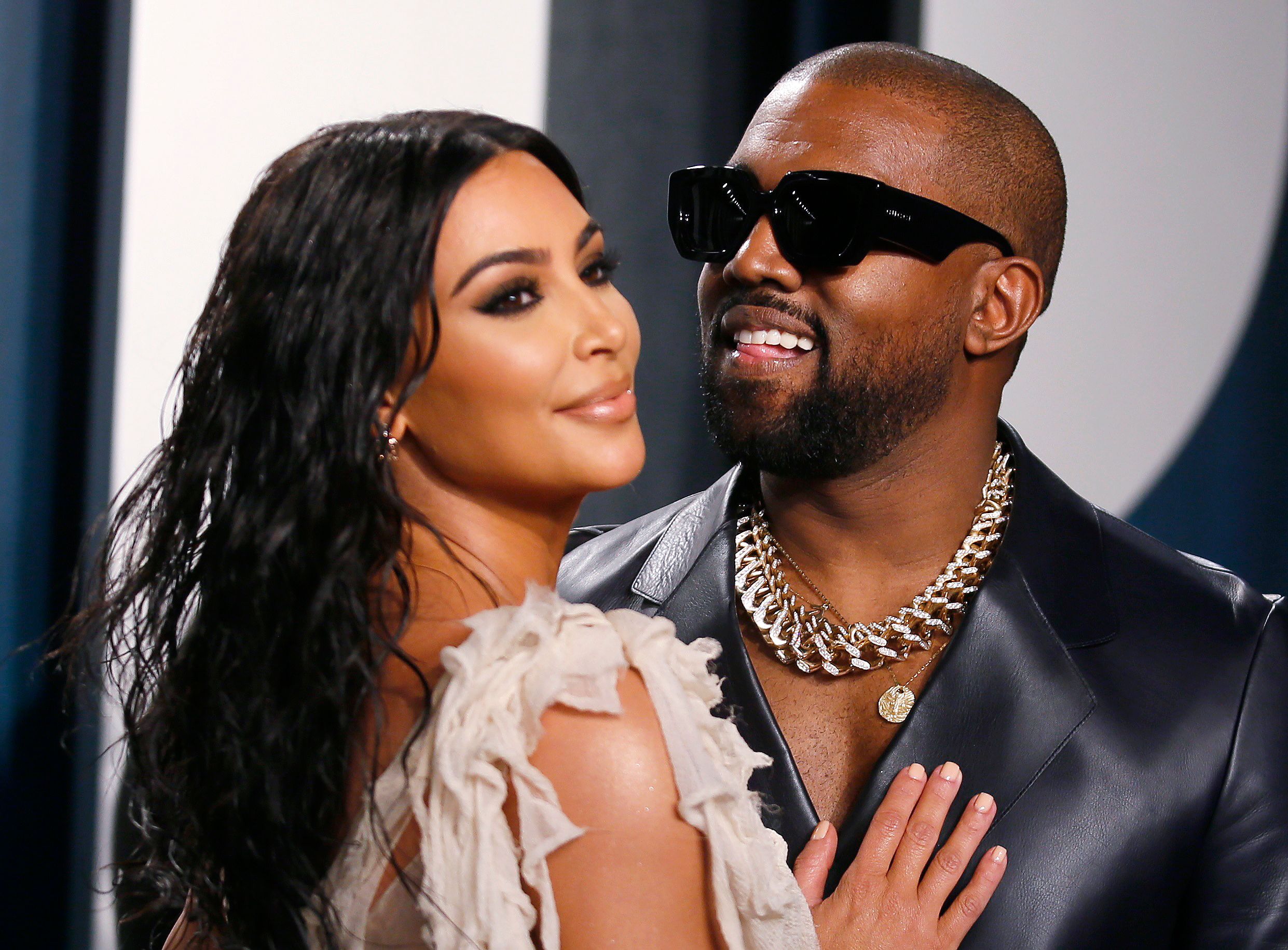 Steve's comments come nearly four years after he was rumored to have been fired by Kanye for speaking to his wife Kim after the 2016 Met Gala.

He later alleged that a shocking attack on Kim in Paris during fashion week was a "publicity stunt."