KIM Kardashian revealed she tested positive for Covid-19 just before taking the baby bar exam for the second time after failing on her first try.

The 40-year-old made the shocking confession on tonight’s Keeping Up With The Kardashians following news her five-year-old son, Saint, had also been diagnosed with the virus.

🔵 Read our Kardashian live blog for the latest updates 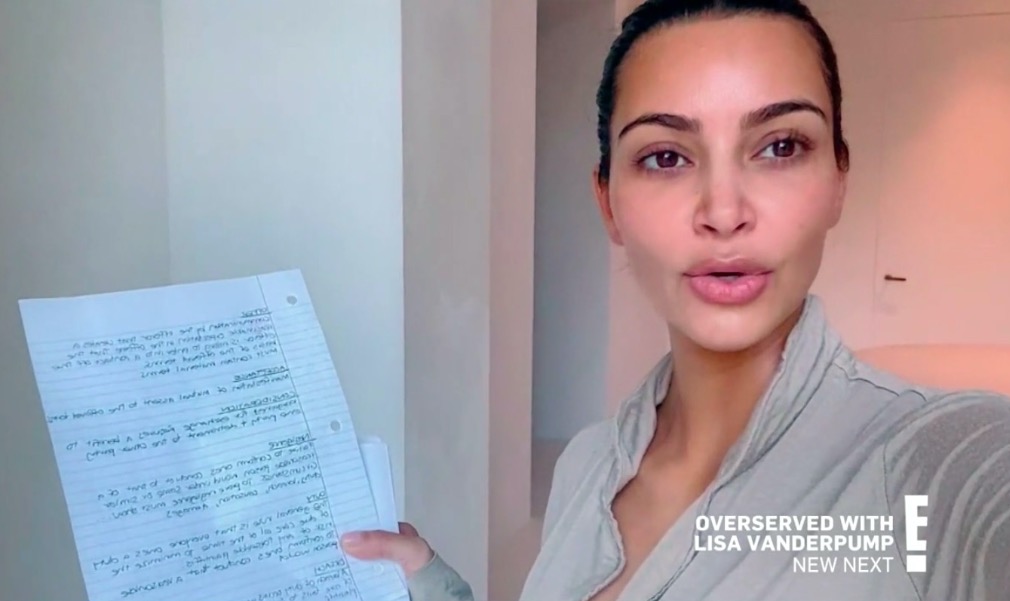 During tonight’s episode of the E! series – which was filmed in November – the SKIMS founder revealed that son Saint, 5, had contracted COVID.

She also said that it later spread to both her and her seven-year-old daughter, North.

"So, my little Sainty just tested positive for COVID. He’s doing okay, he doesn't really have major symptoms, he just had a bit of a fever, Kim told a doctor on the phone during the episode.

The concerned mom-of-four continued: “We test our kids once a week because they go to school and so they have to get tested in order to go to this little pod, so someone at school tested positive and my son was around that.

“So Saint has COVID, and I'm just really worried about him. He's crying and coughing on me.

“And I'm trying to not freak anyone out but now I have to figure out what we're going to do, especially with the three other kids.”