Home » TV and Movies » Kristen Stewart Said Princess Diana's Accent Is ‘Intimidating as All Hell,’ but Is More Excited for This Role Than Anything in a While

Kristen Stewart Said Princess Diana's Accent Is ‘Intimidating as All Hell,’ but Is More Excited for This Role Than Anything in a While

Kristen Stewart is a household name at this point in her career. She’s really stuck to doing movies that she finds interesting and that tends to be in the independent film category. Or just generally smaller movies. But an upcoming role of hers is to portray the late Princess Diana, one of the most notable historical figures ever. And, understandably, there’s a lot of preparation for the role.

Kristen Stewart is set to play Princess Diana in the upcoming drama, ‘Spencer’ 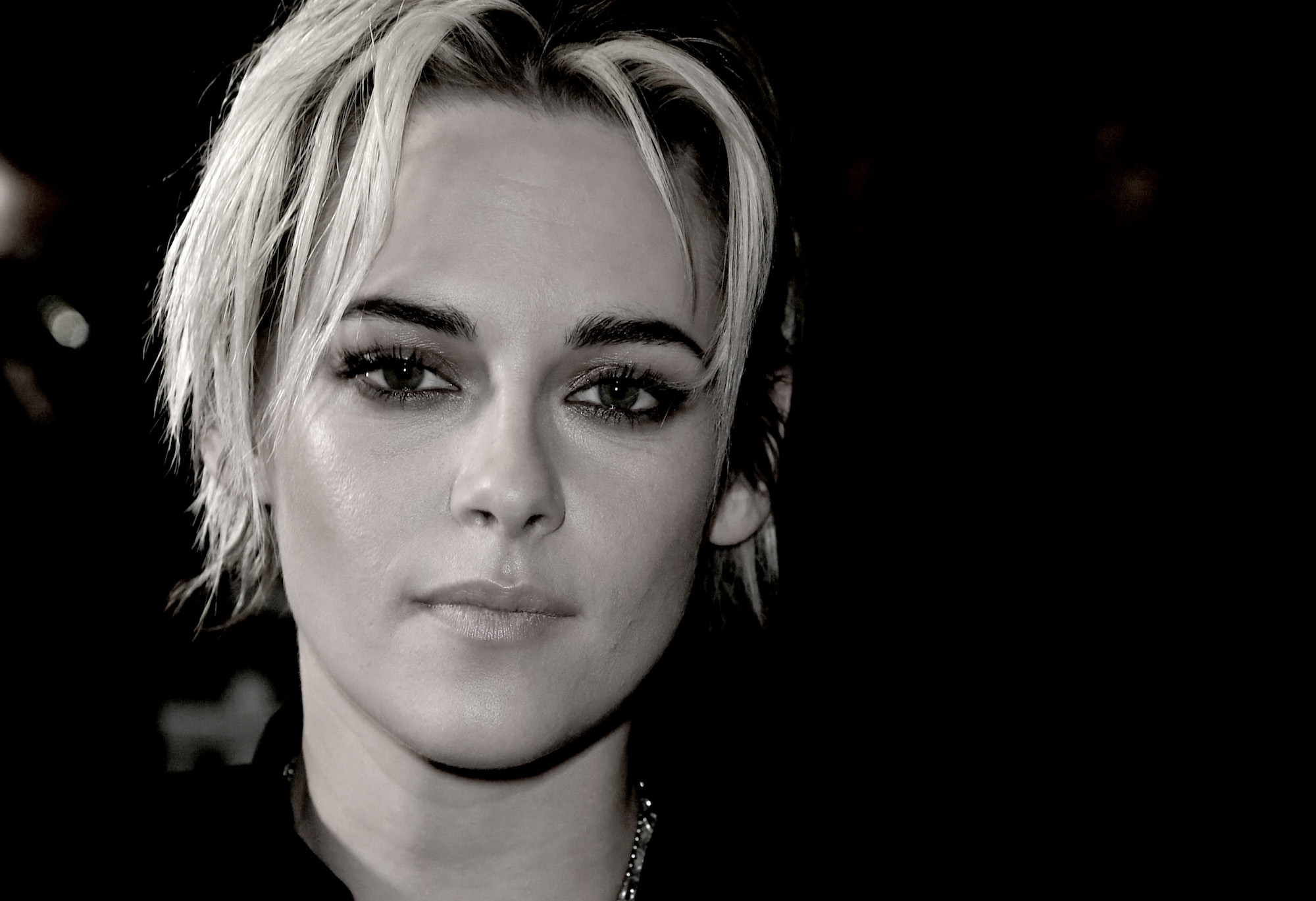 On June 17, Deadline reported that Stewart scored the role of Diana, Princess of Wales in a new drama directed by Pablo Larraín. It’s not necessarily categorized as a biopic because it’s mostly about one weekend in particular for the late Lady Diana. Larraín directed Jackie, starring Natalie Portman, about the months following President John F. Kennedy’s assassination.

According to the site, Spencer will focus on one “critical” weekend for Princess Diana in the 1990s.

“When Diana decided her marriage to Prince Charles wasn’t working, and that she needed to veer from a path that put her in line to one day be queen,” they wrote about the movie’s topic. “The drama takes place over three days, in one of her final Christmas holidays in the House of Windsor in their Sandringham estate in Norfolk, England.”

Stewart is prepping big time for the role, especially on Lady Di’s accent

In a new interview with Clea DuVall for InStyle magazine, Stewart talked about how she’s preparing for the role. DuVall is director and writer for Stewart’s upcoming movie Happiest Season. Spencer starts filming in January, and Stewart said that she might not even be home for the holidays because of the schedule. But getting the part right not only involves documentaries and research but also mastering her accent.

“The accent is intimidating as all hell because people know that voice, and it’s so, so distinct and particular,” Stewart said. “I’m working on it now and already have my dialect coach.”

Stewart’s watched “two and a half biographies” thus far and is in go-mode for the shoot in a few months.

“It’s one of the saddest stories to exist ever, and I don’t want to just play Diana — I want to know her implicitly,” Stewart said. “I haven’t been this excited about playing a part, by the way, in so long.”

This isn’t the first true story Stewart has gotten behind, but this is a story she’s grown up with

Not only was Princess Diana an icon herself, but many notable actors have played her Stewart isn’t new to portraying a real-life person; she starred as Jean Seberg in Seberg last year. While Stewart’s one of the younger actors to take on the role of Princess Diana, she still grew up knowing her story.

“I remember imagery from the funeral as a really little kid,” the 30-year-old actor said in a video for InStyle. “I remember being really viscerally affected by that.”

Stewart also reflected on how Lady Diana had an “unbridled, open, intimate exchange” with the public. This was different than what the Royal family had before. But that cultural impact from the Royals isn’t something Stewart grew up with as an American.

“I always just thought that this person was sort of stolen from us and I’ve always had the curiosity about her,” Stewart said about her perspective on Princess Diana. “Every day that I unfold this story, the more emotionally invested I get.”