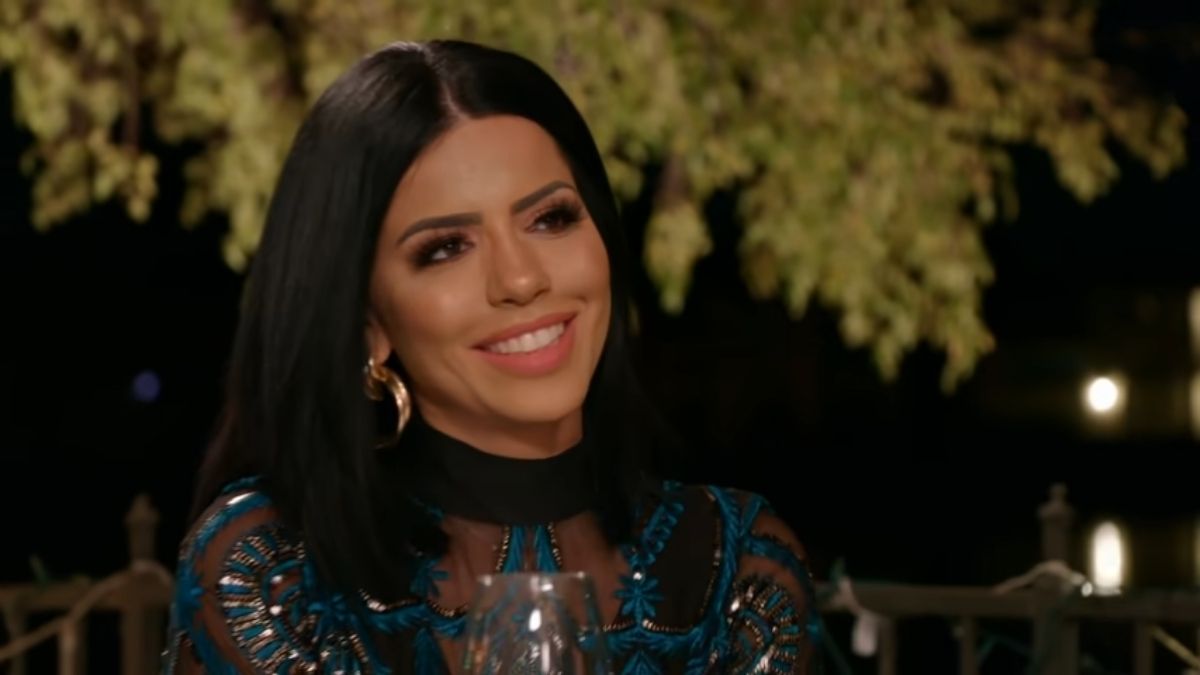 Larissa Lima is ready to leave 90 Day Fiance behind her.

Larissa was fired from the show earlier this year for participating in a lingerie show online. And although other cast members haven’t been fired for creating similar accounts, it seems that fans take a particular issue with Larissa’s decisions.

In addition to the lingerie show, Larissa has had multiple plastic surgery procedures completed, including her lips, breasts, and butt.

All this change has left some fans concerned for the star.

And while other 90 Day Fiance cast members have come to her defense, some fans just can’t seem to get behind the new Larissa – and Larissa isn’t having it.

Taking to Instagram, Larissa wrote a post telling her followers that she is done with the TLC franchise and that her experience with the show isn’t a positive memory for her.

Larissa claims she was bullied while on 90 Day Fiance

In the post, Larissa doesn’t hold back her feelings about distancing herself from the show and the name she’s trying to make for herself.

“My page has nothing to do with 90 Day [Fiance], as I am no longer a cast member of the franchise,” she starts the post.

“For the two years I was on the show, I had been bullied, harassed, and threatened,” she continued.

She then further explains herself, stating, “Now that I’m emancipated and independent, I make decisions for myself, including how I choose to earn money. I will not tolerate anymore bullying.”

Larissa tells the haters to unfollow or block her

“My target audience is now all adult, because my main focus is OnlyFans,” she says.

“Just unfollow, or even better, just block me if I offend your wholesome values,” she says.

“Do not bully my friends or my fans. that is so pathetic to do, and its not making me go away,” she continues. “You online bullies are playing fire, and one day a person will be pushed over the edge.”

She closed out the post stating, “Yes, public figures are in a public forum and should be able to take the heat, but this level of virtual harassment is completely out of control.”

Fans didn’t hesitate to let Larissa know that they supported her and where her career was heading.

“You absolutely don’t deserve to be threatened and harassed. Keep doing you,” said one comment.

“I absolutely respect you for taking charge of your life and living it how you want to. It’s nice seeing you out from under the 90 Day shadows,” said another follower.

It’s clear that Larissa is here to stay, but will fans get on board?

90 Day Fiance: Happily Ever After? is currently on hiatus at TLC.