The Last Kingdom season five was given the green light in the summer of 2020 and fans are looking forward to the next instalment on Netflix. The series, which is based on The Saxon Stories by Bernard Cornwell, follows the plight of Uhtred of Bebbanburg (played by Alexander Dreymon), whose allegiance is split between the Saxons and Danes. Fans are wondering whether his old friend Brida (Emily Cox) will rejoin the season four antagonist Sigtryggr (Eysteinn Sigurðarson).

WARNING: This story contains spoilers for The Last Kingdom

The fourth season of The Last Kingdom was one of the most action-packed yet as it introduced some new villains who attempted to take over Saxon lands.

The latest season also saw the downfall of Brida, who was captured as a slave by the Welsh King and she lost all trust in those close to her.

Sigtryggr was introduced in season four as a Viking warlord who ended up rescuing Brida from captivity, and she helped him and his men devise a plan to take over Winchester.

Brida also had a personal vendetta against Uhtred, who had previously abandoned her and the Danes to fight alongside King Alfred (David Dawson) and, later, King Edward (Timothy Innes).

In the final episode of season four, Uhtred and Brida went head to head in a fight fuelled by anger and betrayal, with Brida desperate to make Uhtred feel the pain she had experienced. 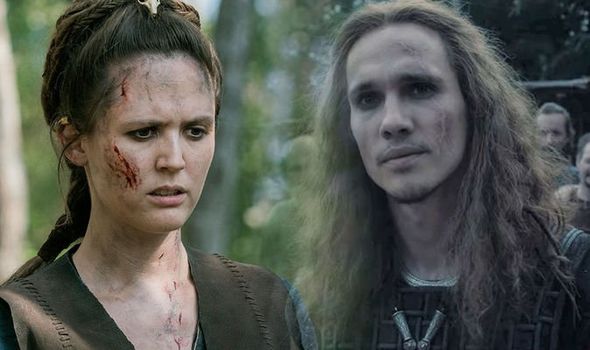 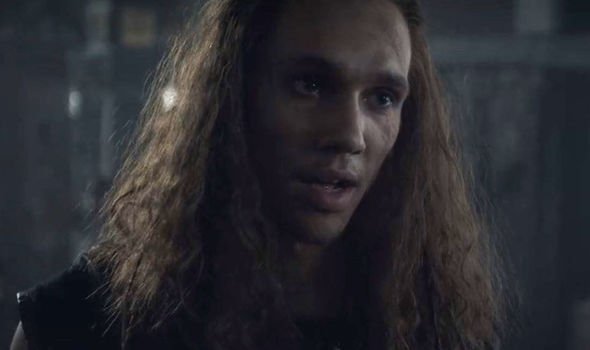 Uhtred managed to talk Brida round to the idea of fleeing the kingdom and find safety for herself and her unborn child.

Before she walked away from Uhtred at the end of season four, she vowed to take down any man who stood in her way in the future, and insinuated she would not let Uhtred get off lightly next time.

With this in mind, there is a chance she may be reunited with Sigtryggr again in season five, and they could attempt to take Uhtred down a second time.

Fans are interested to discover more about Sigtryggr’s character as he turned out to be a villain who could be reasoned with.

He developed a soft spot for Uhtred’s daughter Stiorra (Ruby Hartley), and Sigtryggr agreed that if Stiorra could leave with him, he would abandon his plan to take over Winchester.

Bur fans are yet to find out whether this is part of a wider ploy by Sigtryggr to get what he wants. 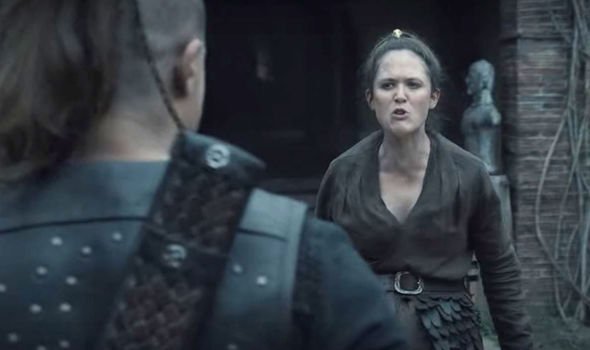 As the series is based on the novels by Cornwell, fans who have read them will already have some idea as to what happens next between Brida and Sigtryggr.

In the books, Brida is actually killed by Stiorra, which means she is likely to come into contact with Sigtryggr again at some stage.

However the series has already deviated from the source material to a certain extent, so fans are yet to find out whether Sigtryggr is still interested in defeating Uhtred, or whether his priorities have changed.

Viewers have already seen from his personality that he is different from other Danes, as he is willing to negotiate before launching an attack.

He also showed kindness towards Stiorra, revealing he is capable of love and compromise.

Sigtryggr has been compared to Uhtred previously as he too is facing a personal battle when it comes to deciding where he belongs. He was originally from Ireland and is still questioning whether he belongs there or with his Danish followers. 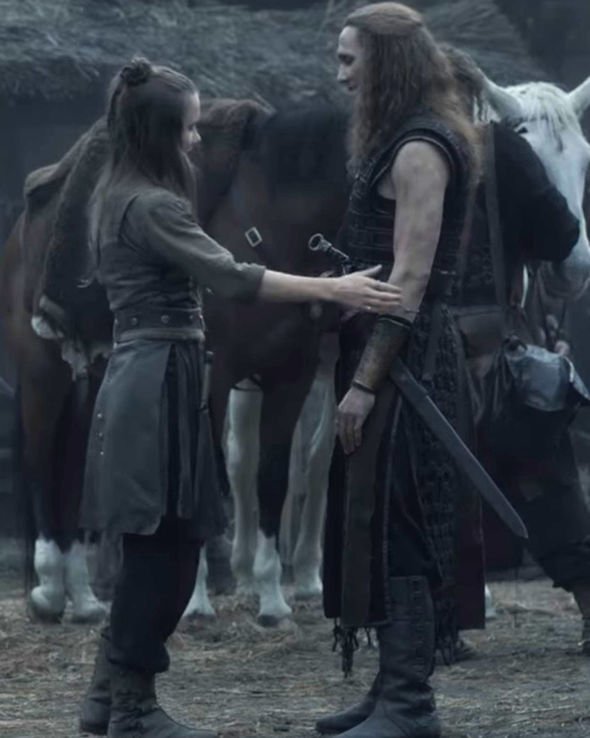 Brida actress Cox suggested her character did not have it within her to forgive Uhtred for what he had done, saying he chose a different side.

She was still a child when she was taken from her Saxon village and was adopted by the Danes, and because of this she is unable to comprehend why Uhtred would even consider abandoning the people who raised him in the same way.

She is more likely to launch another attack on Uhtred than Sigtryggr, who appreciates Uhtred’s struggle when it comes to deciding where he belongs.

Fans have taken to Reddit to discuss what Brida and Sigtryggr could have in store for Uhtred in the upcoming season.

Bikegyal said they were worried Sigtryggr and Stiorra would both be killed, adding: “My prediction is that Brida’s gonna get them to lure Uhtred back and attempt to kill him.”

Gtr_nick added: “The general consensus is that they will definitely die in some way or the other, I wouldn’t be surprised if Brida and her Son have something to do with it.”

Some fans feel Brida’s time on the series should come to an end as they have turned against her character since she tried to kill Uhtred.

Gtr_nick added: “Brida has been in the show for too long with no foreseeable reason, it would’ve been way more emotional and heartfelt if Uhtred actually killed her at Tettenhall instead of letting her be taken as a slave.”

Some fans still believe Uhtred will be the one to kill his best friend Brida, even if it haunts him for the rest of his life.

They are eagerly awaiting the release of season five to find out what happens next for the former friends.