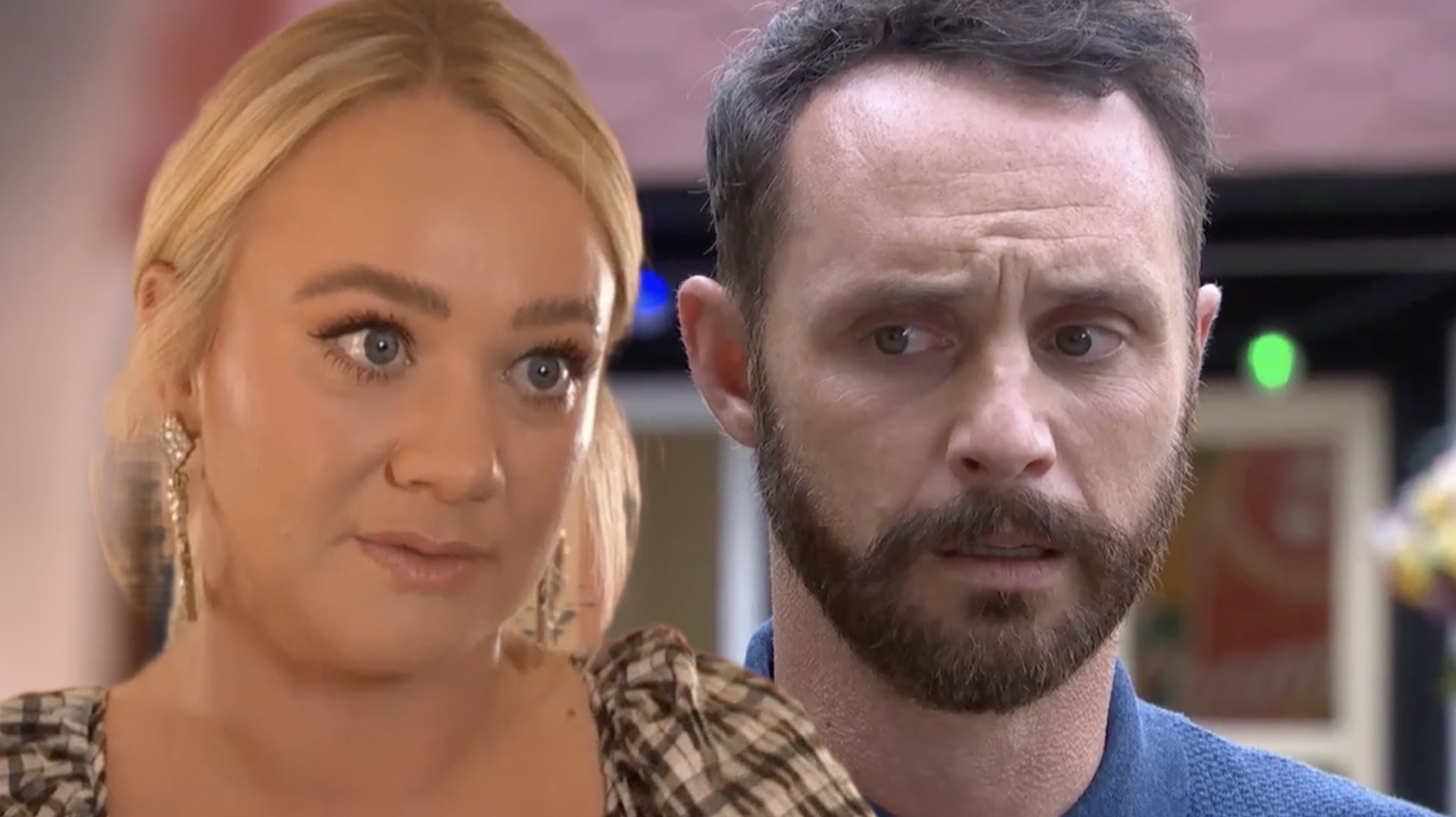 Donna-Marie, as viewers know, has opened a gym in the location where Marnie Nightingale’s (Lysette Anthony) beloved Salon De The previously was.

James reckons that this is an insult to his mother’s memory, and with his own life spiralling out of control, he became determined to destroy Donna-Marie’s new beginning.

The lawyer got in touch with Norma Crow (Glynis Barber), informing her that he had a proposition for her, suggesting that she terrorise the owners of the gym into selling to her.

Norma, realising the gym could be quite profitable, decided to do as James asked, as she had a bunch of her cronies break in and mess the place up as a form of a warning.

James was filled with glee knowing that Donna-Marie’s dream would imminently implode, but his joy soon turned to horror when he learned that Romeo was staying on at the gym to work late – meaning he would be there when Norma’s thugs arrived.

Realising his mistake, he told Donna-Marie, and together the pair set off to search for their son, who they located in the park unharmed.

Romeo, however, revealed that Leela was working late, and viewers soon discovered that she’d got caught up in the commotion, as she was seen lying unconscious in the gym, which had been trashed.

Will Leela be okay?

What’s more, will this prove to be the wake-up call that James sorely needs?

Hollyoaks continues Thursday September 15 at 7pm on E4 or stream the next episode from midnight on All4.