Home » TV and Movies » Leon Gast, 'When We Were Kings' Documentary Director, Dies at 85

Leon Gast, 'When We Were Kings' Documentary Director, Dies at 85 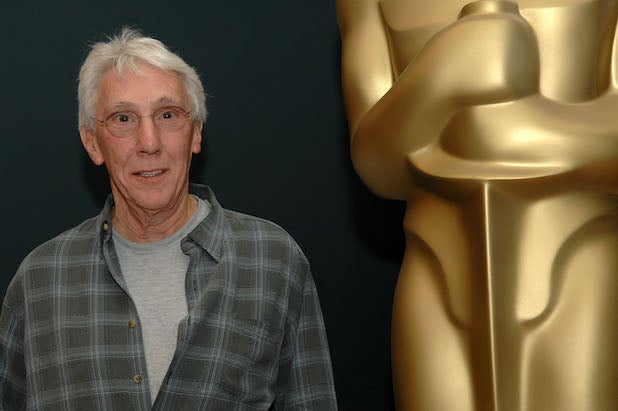 Leon Gast, the director of the Oscar-winning documentary “When We Were Kings,” about Muhammad Ali’s iconic “Rumble in the Jungle” boxing match, has died. He was 85.

Gast died on Monday at his home in Woodstock, NY following a long illness, according to the Woodstock Film Festival, of which Gast was a member of the advisory board.

“We are deeply saddened by the passing of Academy Award-winning documentarian Leon Gast,” the festival tweeted. “Leon passed away peacefully this morning at his home. A longtime resident of Woodstock, Leon was one of the festival’s earliest friends and supporters. He will be missed dearly.”

Gast was in Kinshasa, Zaire in 1974 attempting to tell a story about a music festival happening in the country before he turned his attention to the fight in which Ali won back the heavyweight title from George Foreman. He would spend over two decades working to complete the film, pivoting instead to documentaries on The Grateful Dead and the Hell’s Angels in order to get the funding to finish it. Part of the trouble was that he had to comb through a mountain of footage and ultimately got funding from his former lawyer David Sonenberg before finally debuting it at Sundance in 1996.

“When We Were Kings” won the Special Jury Prize from the festival and would go on to win the Oscar and an Independent Spirit Award that year and has since been held up as one of the greatest sports documentaries ever made.

Some of Leon Gast’s other films include “Smash His Camera,” a film about paparazzi photographer Ron Galella, as well as “Manny” about another boxing icon, Manny Pacquiao, that debuted in 2014.

Gast is survived by his wife, Geri.