LESLEY Sharp's going back to solving crimes in a brand new Channel 4 drama.

The actor, who appeared opposite Doctor Foster star Suranne Jones in ITV cop show Scott & Bailey, will play detective Hannah Laing in Before We Die. 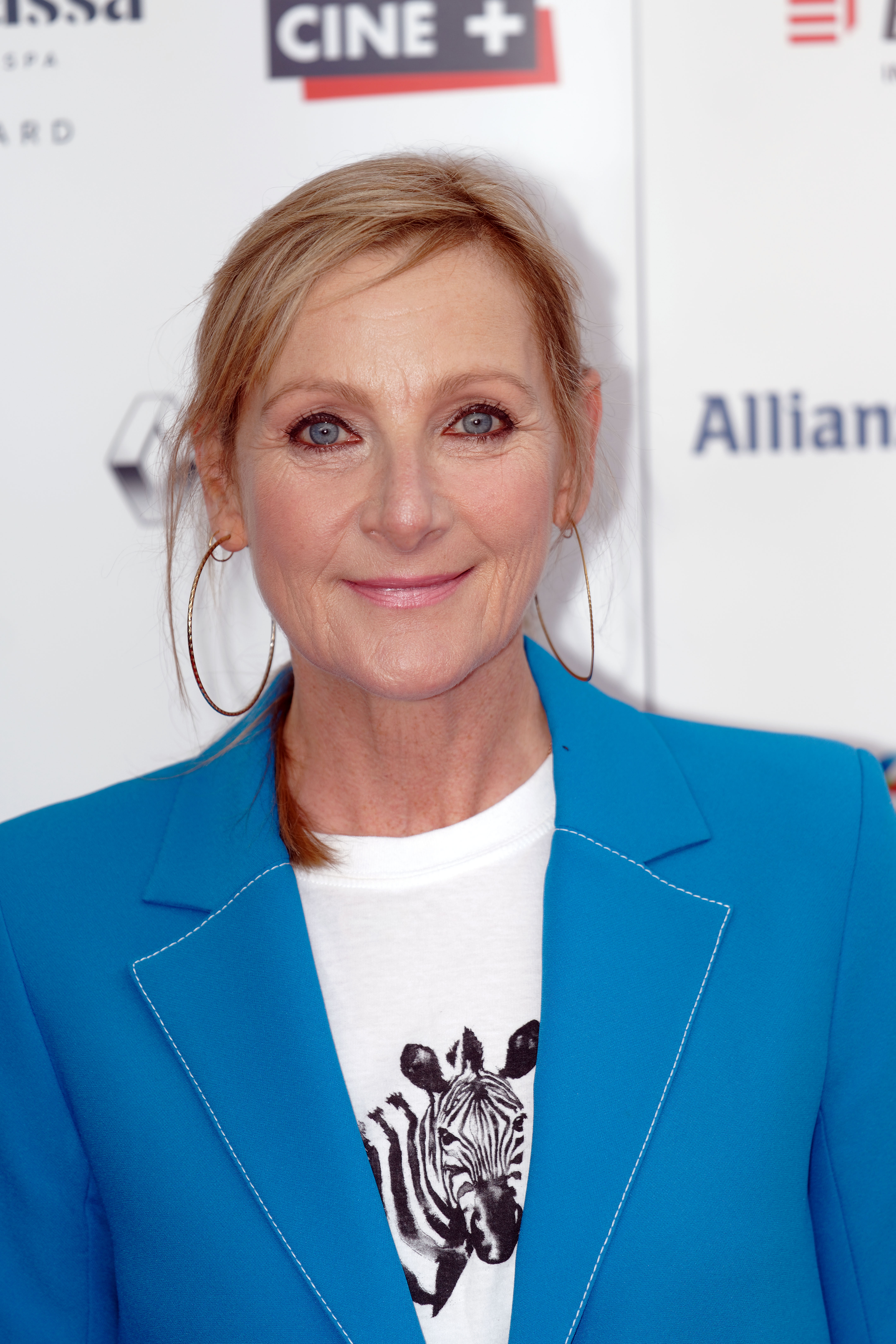 The six-part thriller, set in Bristol and Belgium, follows her as she carries out a murder investigation but finds she has to battle a conflict of interest.

Her son Christian, played by Patrick Gibson, is an informant on the case she is investigating.

It’s due to begin filming in Autumn, and is directed by Jan Matthys, who also directed BBC1 military drama, Our Girl.

In hit drama Three Girls, Lesley took on the crucial role of DC Margaret Oliver – who later quit the police force in the wake of the Rochdale grooming scandal. 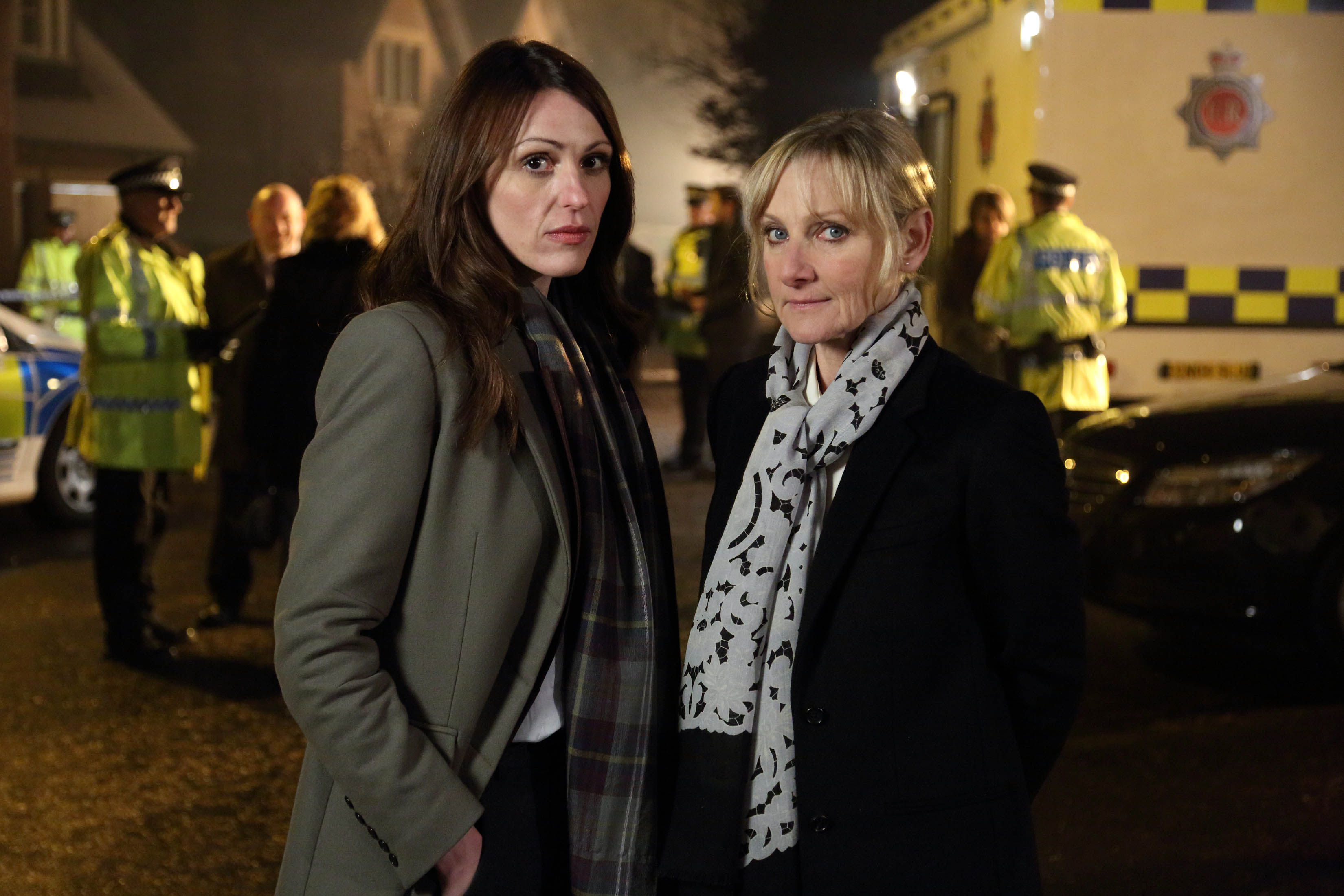 She appeared alongside Maxine Peake, who portrayed Sara Rowbowtham – a sexual health worker involved in the case.

In real life, the former detective said she looked after 2 witnesses who claimed they had been abused by 20 men.

LOVE Islanders Olivia and Alex Bowen looked tickled pink on a night out in London as they celebrated their wedding anniversary.

The husband and wife met in the villa in 2016 and, unlike most contestants who coupled up on the ITV2 show, they stayed together and even got married two years ago. 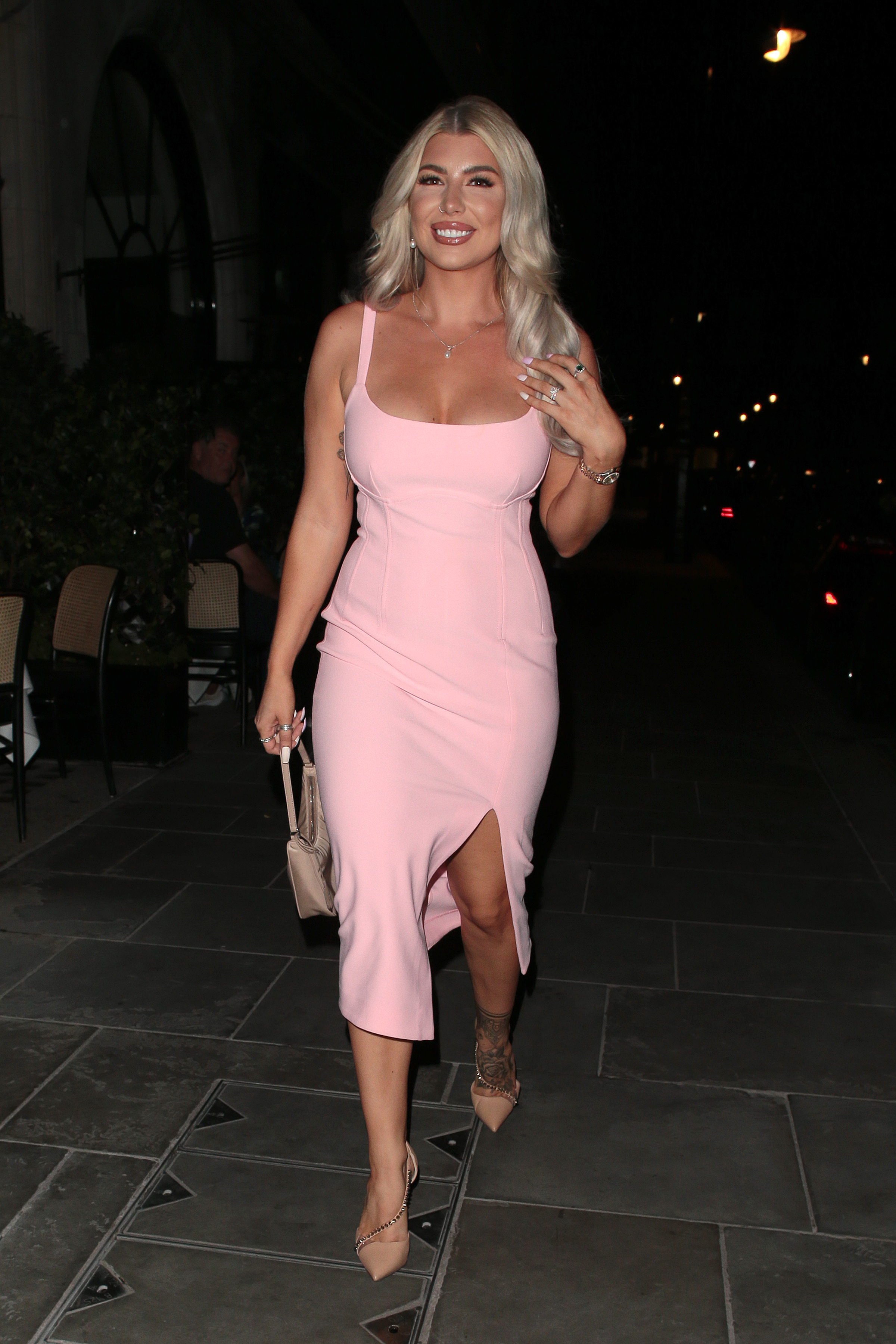 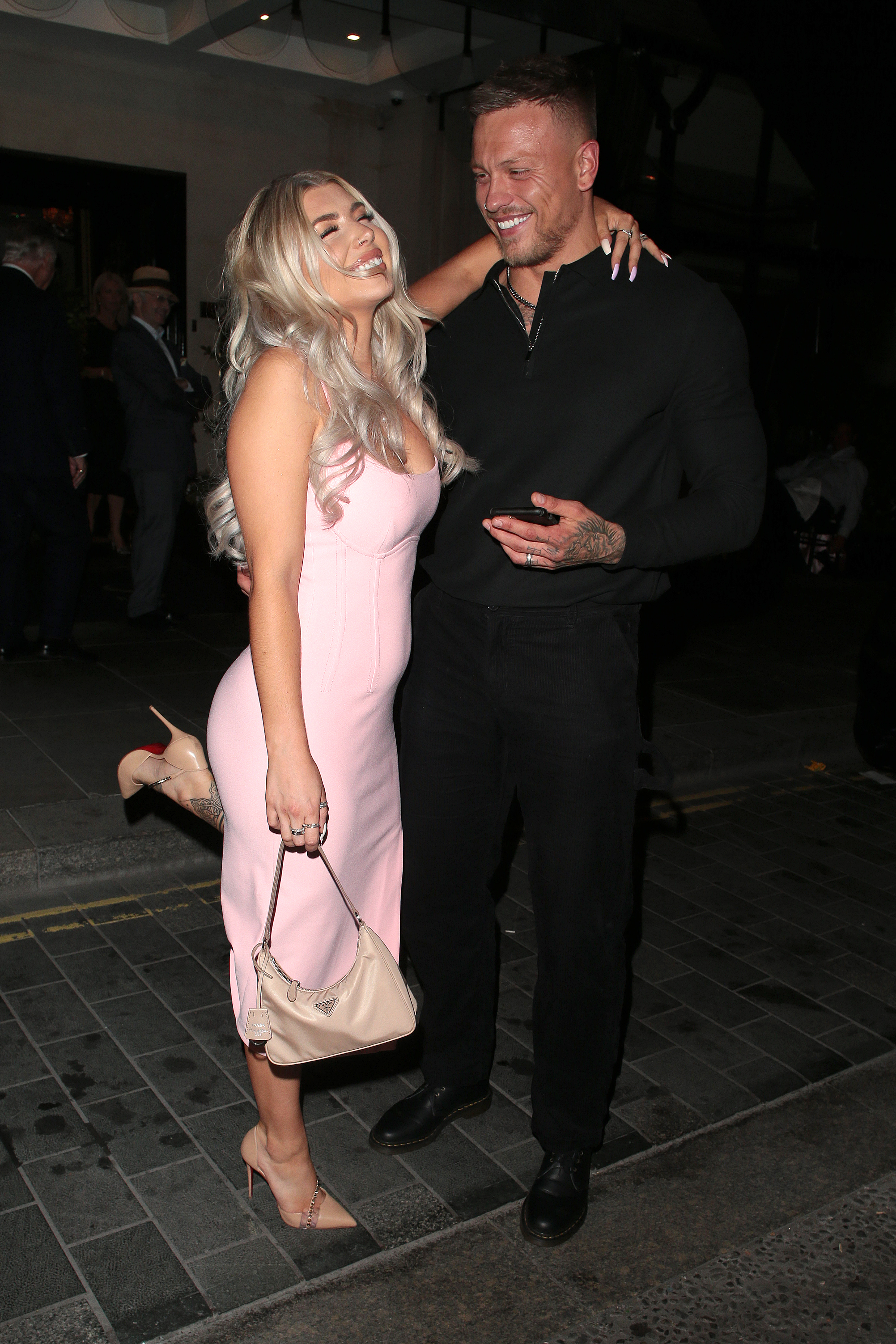 But they’re just as thrilled that their pal, fellow Love Islander Gabby Allen, has found happiness too. She’s now dating model Brandon Myers after being cheated on twice by other men.

Alex said: “Brandon was one of my friends originally, so it’s just made me really happy.

“He’s just one of the nicest kids –   I don’t really think he could hurt Gabby.”

A pad as prize

A NEW daytime TV show will offer two strangers the chance to get a foot on the property ladder.

The Great House Giveaway, hosted by Lost And Found presenter Simon O'Brien, will see the strangers team up to bid for a house at auction.
The Channel 4 show will then challenge them to transform it within six months and place it back on the market.

Any profit made will help the pair towards the dream of owning their own homes.

Ahead of the 20 episodes airing later this year, Simon said: “There are loads of rundown properties with huge potential for first-time buyers. I can’t wait to see what our budding developers achieve.”