The duo grill 2021’s UK entry James Newman as heads of the BBC’s ESC-21 in the skit, which will be screened during the first semi-final from Rotterdam. 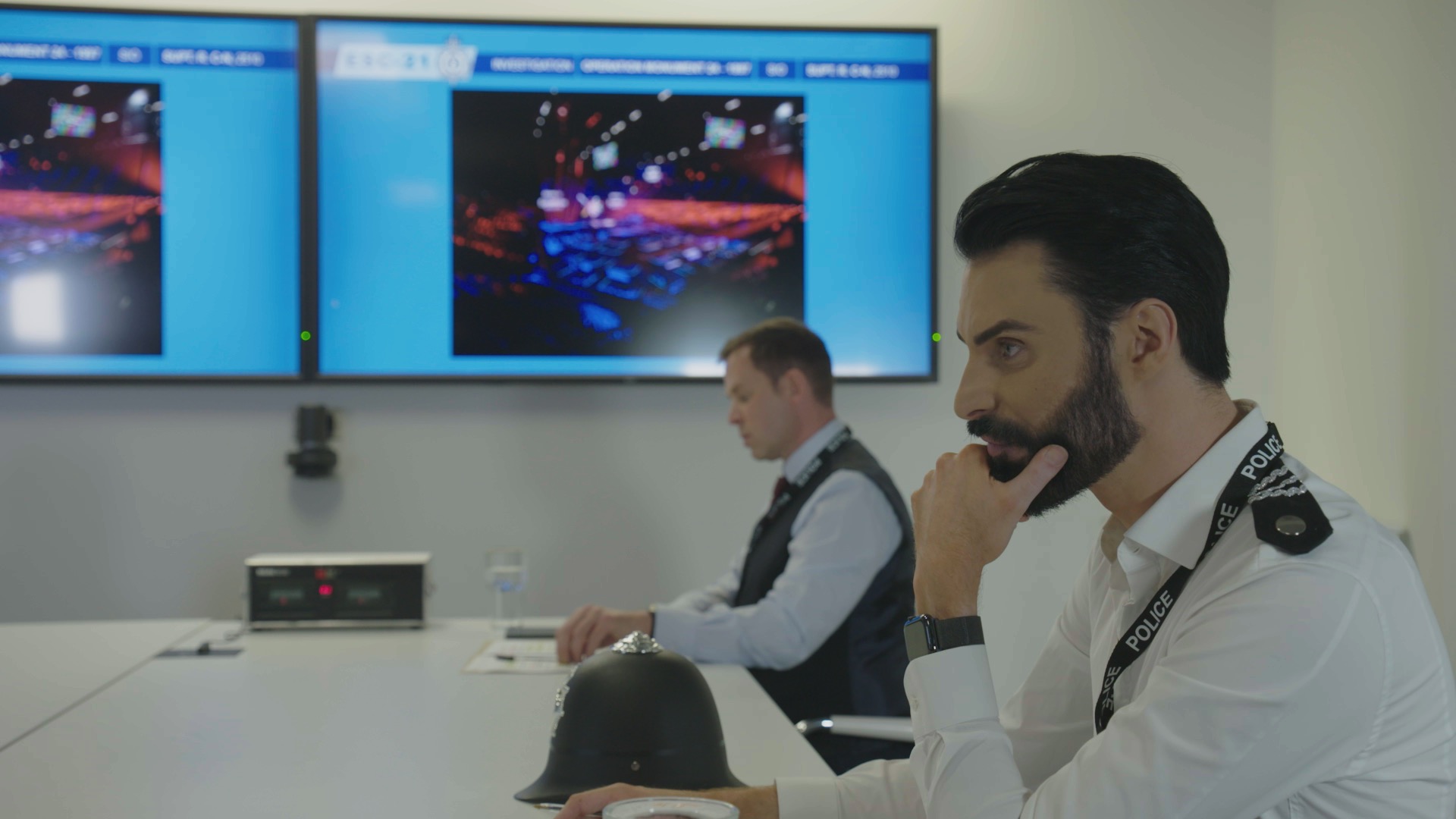 Rylan and Scott are joined by singer-songwriter Chelcee Grimes for the BBC Four broadcast on May 18.

Season six of the BBC crime drama wrapped on Sunday, with some viewers less than impressed by the final episode.

Millions tuned in to the BBC1 cop thriller find out the identity of “The Fourth Man” – the double dealing policeman who AC-12 have been hunting for years. 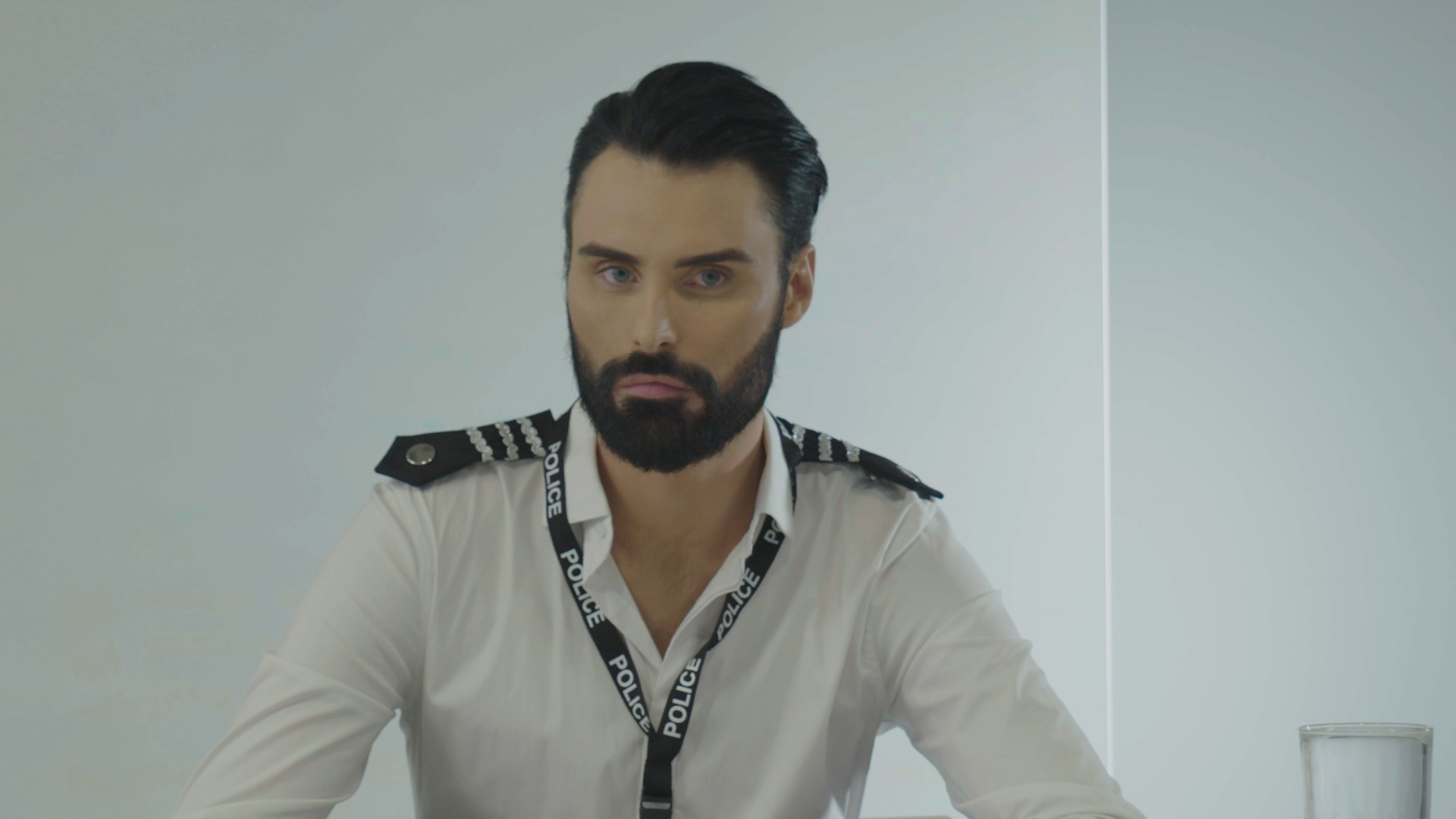 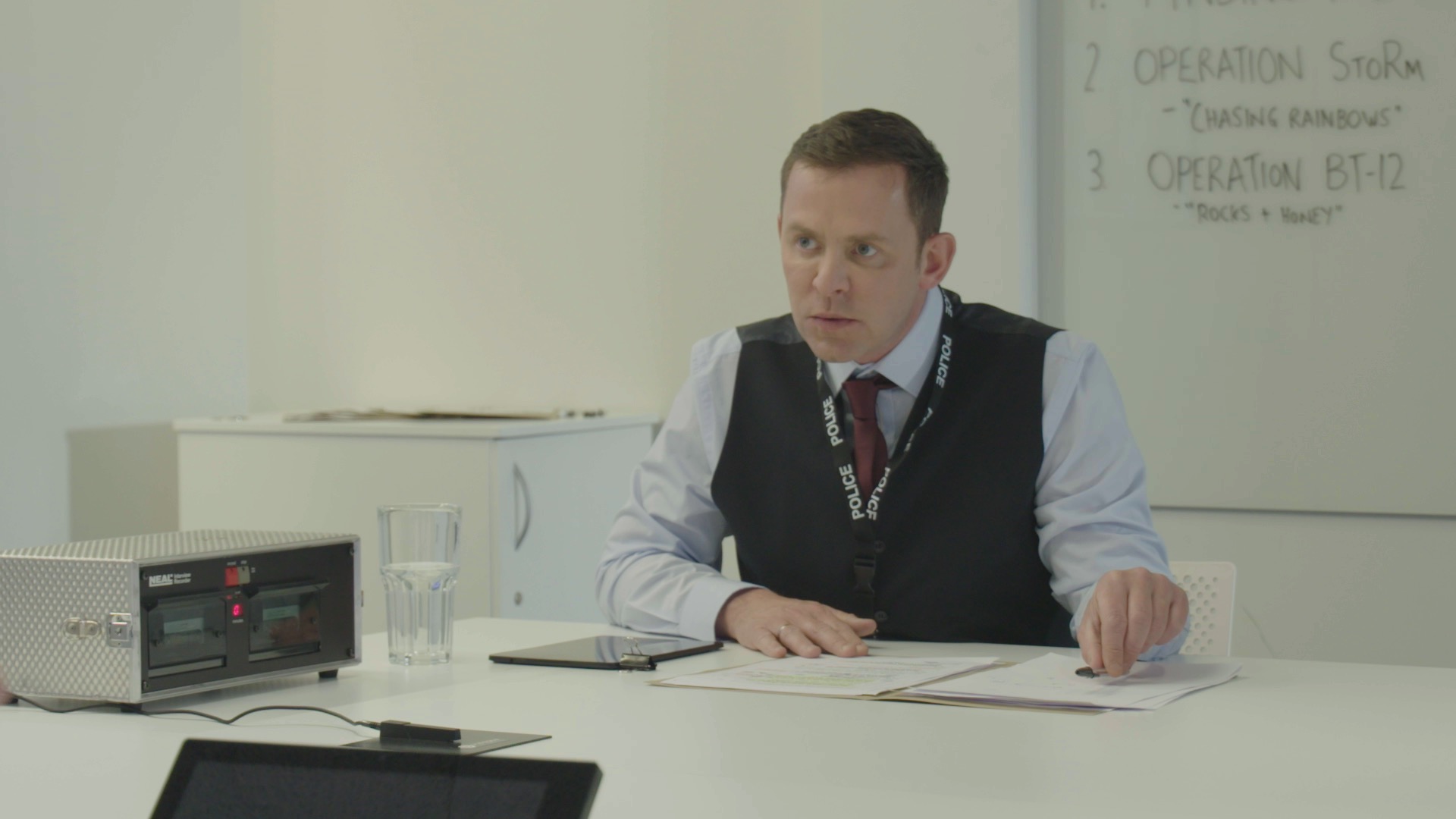 Initially, some viewers believed it was Chloe, played by Shalom Brune-Franklin, who was the double agent but this quickly switched to sympathy for the character after she played a key role in solving the mystery.

The BBC refused to confirm or deny whether any future series have been formally commissioned, leaving dedicated fans worried they may have watched their last ever episode of the cop drama.

But The Sun understands lead star Martin Compston, 36, who plays anti-corruption officer DI Steve Arnott, signed a two series deal which he is only halfway through.