Who is in the cast of Little Birds?

Lucy Savage is the main character in the series and she is an American debutante who wants more freedom.

She does not enjoy her life in New York and wants to be rid of the societal conventions she has to follow.

Lucy finds herself in Tangier as she is due to marry her husband Hugo, but her trip becomes a journey of self-discovery.

Juno Temple, who plays Lucy, is an English actress who is best known for her roles in Wild Child, Maleficent, Vinyl and Dirty John.

The 31-year-old began her career as a child actress in 1997, in a film called Vigo: Passion for life. 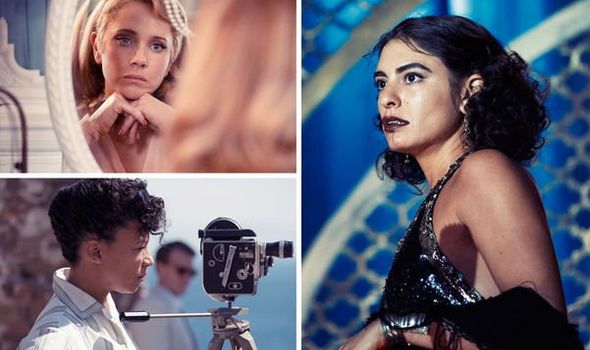 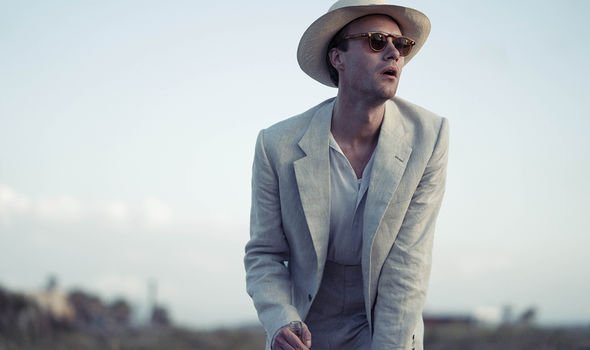 Hugo Cavendish-Smyth is Lucy’s husband-to-be who is living out in Tangier on business.

He cares deeply about Lucy but he has more pressing things on his mind, which keep him distracted.

Fans will learn he has plenty of secrets he is keeping from his soon-to-be wife.

Hugh Skinner, who plays Hugo, told Express.co.uk and other media about what attracted him to his character.

He said: “It was the idea of the 50s, not that it’s a massive period piece, but that extreme feeling of shame and that level of self-hatred, the external factors weighing him down are so extreme.”

Hugh Skinner is a 35-year-old English actor who has also starred in Harlots, Fleabag, The Windsors and Mama Mia! Here We Go Again. 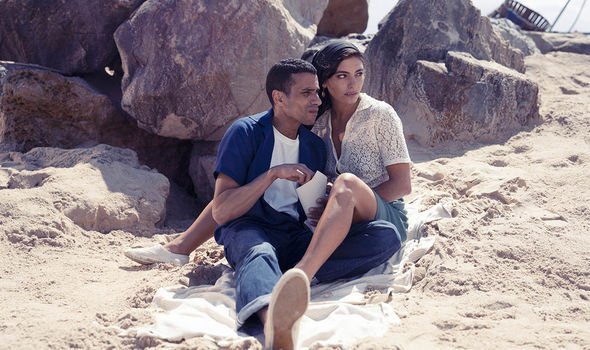 She is everything Lucy wants to be, and when the two have a chance encounter, they capture each other’s attention.

Cherifa fuels Lucy’s imagination and she becomes the inspiration Lucy needs to set herself free.

Yumna Marwan, who plays Cherifa, is a Lebanese actress who has starred in The Valley, One of These Days and Haifa Street.

The star is on Instagram and she posted a picture of herself and Juno Temple, thanking the cast and crew for their great work on the series. 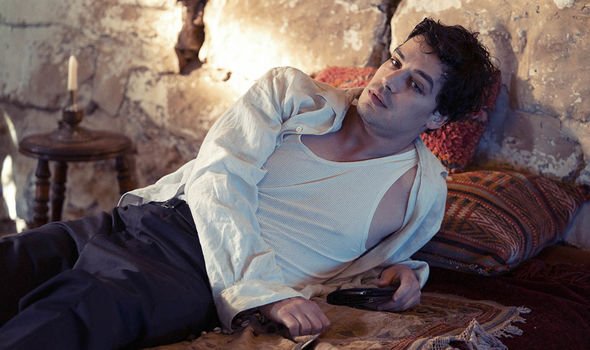 Lili von X is a well-known artist and filmmaker who is known for her off-the-wall and daring work.

She regularly visits Tangier and she is popular in the arts scene, and Lucy also takes a shining to her.

Lili gives Lucy a taste of what it is like to be free, both sexually and in a literal sense.

Nina Sosanya, who plays Lili, told Express.co.uk and other media: “[Lili] she was described as an Eartha Kitt character. I looked at her a lot, and Rita Hayworth, and those sorts of people who have been looked at all their lives.

“I based it on someone who has been looked at from all angles and there’s a camera everywhere.”

Sosanya is an English actress who is known for her roles in Last Tango in Halifax, Staged, Teachers and His Dark Materials.

Adham Abaza is a friend of Hugo’s and the pair have a very interesting history.

Lucy immediately takes a liking to Adham, and he becomes her confidante as she heads on her journey of self-discovery.

He is of Egyptian heritage and he faces many prejudices while living in Tangier.

Raphael Acloque, who plays Adham, is known for his roles in Catherine the Great, The Danish Girl, and Mission: Impossible – Fallout.

Little Birds is available to watch on Sky Atlantic