There are so many reason people loved Little House on the Prairie.

The Western historical drama was released at a pivotal point in American history when TV viewers were seeking nostalgia and comfort. And the series remains popular decades later for the same reasons. Little House on the Prairie exudes comfort even when discussing complex issues.

But at least one critic accused Michael Landon of taking too many liberties and making Little House on the Prairie very unrealistic. They claim the NBC drama made life on the prairie look way too easy. 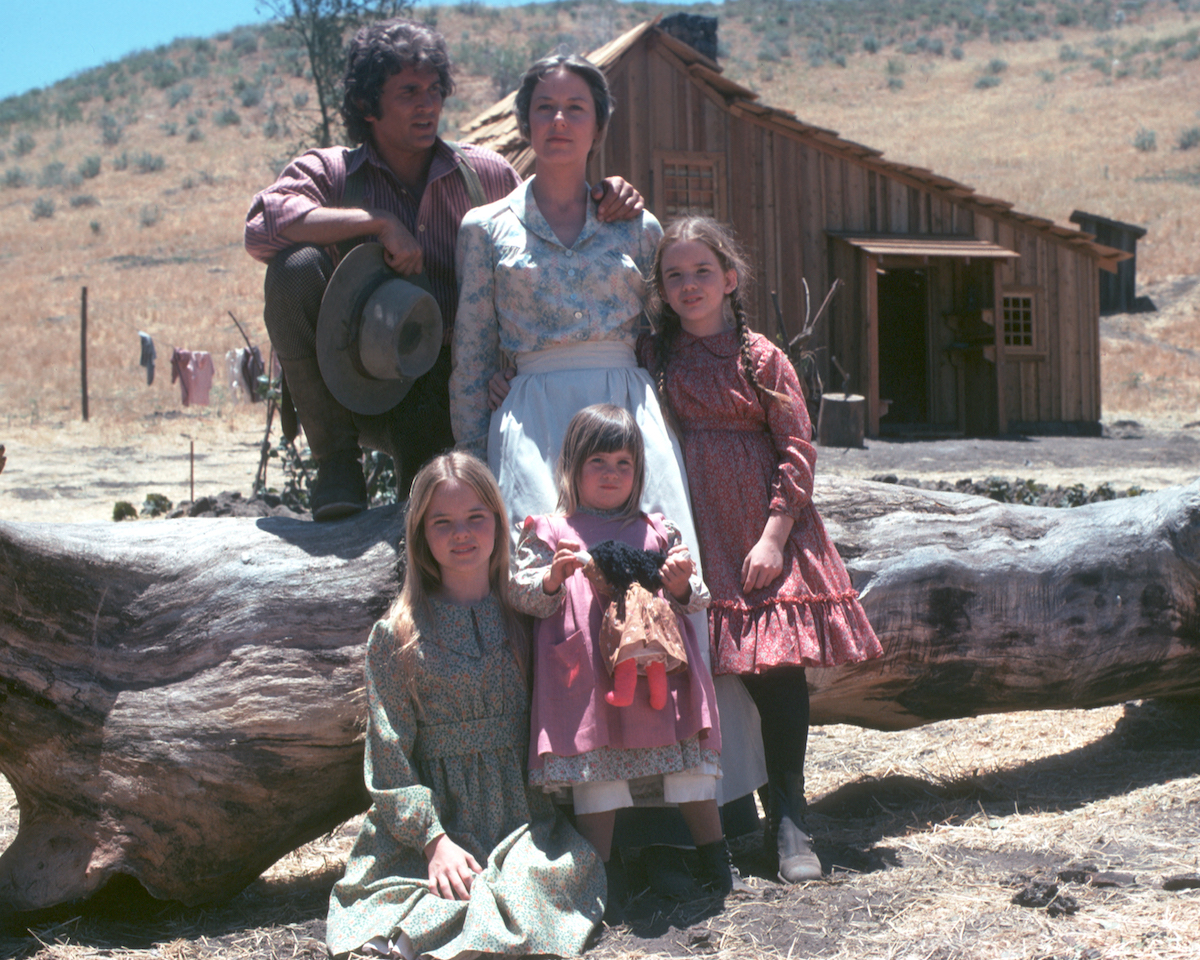 Before Landon helped make Little House an international sensation, the story came to life thanks to Laura Ingalls Wilder. The author wrote the eight children’s books as an autobiographical account of her actual life growing up in the American West.

Wilder’s account is frank, honest, and captivating, which is a huge reason why NBC execs bought the rights to turn it into a TV show. However, not everything matched up between the books and the drama. And overall, critics wonder if the Little House on the Prairie TV series made life look cushy compared to how it really was.

Landon’s co-executive producer Ed Friendly thought the star took too many liberties when it came to telling Wilder’s real-life story. According to a 1974 interview with People, “the kids no longer went to school only in summer and barefoot (the way it was in those pioneering days in Minnesota) because [Landon], reports Friendly, didn’t want his co-stars to be ‘the poorest kids in town.’”

The Ingalls family abode was also changed to look more comfortable. Friendly recalled, “one NBC boob said, ‘I find it depressing to live in a sod house.’” So they made a wood frame house instead for the sake of aesthetics and comfort.

“I’ve renamed the series How Affluent Is My Prairie?,” the NBC exec joked. “They have everything but a Cadillac.”

Friendly was exaggerating — but not by much.

Fans loved ‘Little House on the Prairie’ because of the themes 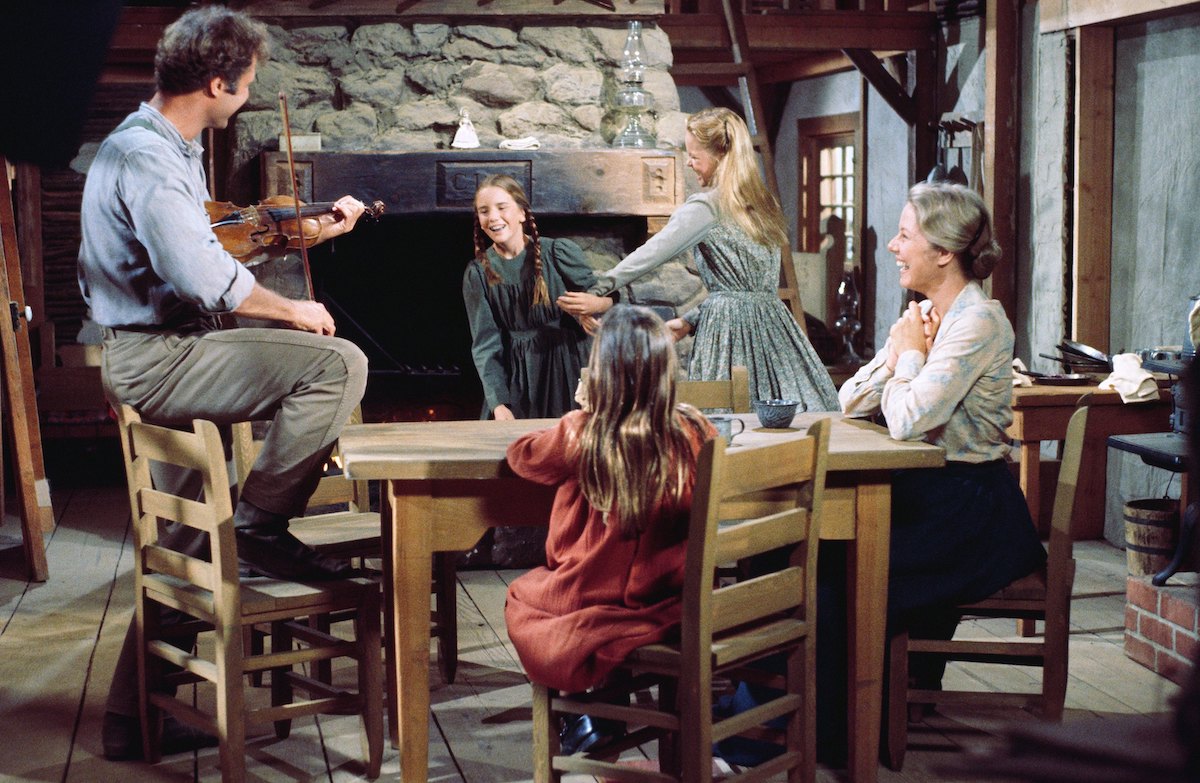 While the show wasn’t totally accurate from a historical perspective, fans still adored Little House on the Prairie because of how it made them feel. The series often reused storylines from Landon’s previous hit show, Bonanza. And overall the series had a feel-good family messaging that resonated with audiences of all ages.

Little House on the Prairie was released during an economic downturn in the midst of the political scandal Watergate. There was a general sense of unease in the country that watching Little House helped combat. The series was popular when it premiered and remains a modern classic that fans still watch to this day.

Many of the storylines were bizarre, over-the-top, and unrealistic. But Little House on the Prairie fans were able to look past these discrepancies and just take home the messaging: life on the prairie really is better.