Leigh-Anne Pinnock, Perrie Edwards, Jesy Nelson and Jade Thirwall kicked off their quest to find a new music group on the BBC’s The Search. The girl band, who shot to fame after winning the X Factor in 2011, were tasked with selecting individual performers before watching them prove themselves alongside their competitors. Has The Search’s winner already been sealed?

Speaking to Express.co.uk and other press, Leigh-Anne, Perrie, Jesy and Jade teased who they wanted to see in the final.

Jesy began: “Well I mean in terms of vocals I’ve got to agree with Leigh-Anne our vocal group are just insane.

“I personally feel that they are like a new school, Destiny’s Child.”

“But then in terms of entertainment, for me personally, the boy band,” she added.

“They’re like the kind of boyband I’ve always wanted to create this kind of generation.”

Read more: Little Mix royalties: How much does Little Mix earn from their music? 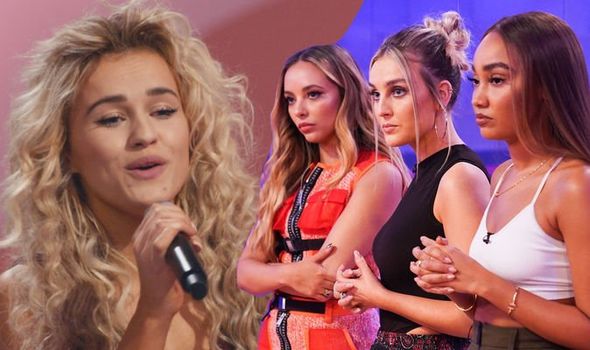 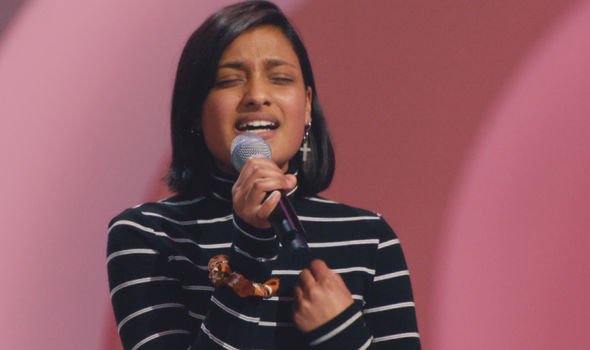 Perrie continued: “I hate saying that but all of them because they’re all so different.

“The girl and boy band are the generic thing that people love like everybody loves a girl band and boy band.”

Leigh-Anne explained it will be tough for the band to hide their disappointment when their favourite acts are sent home.

“I feel like the live shows are going to be so intense,” Leigh-Anne admitted. 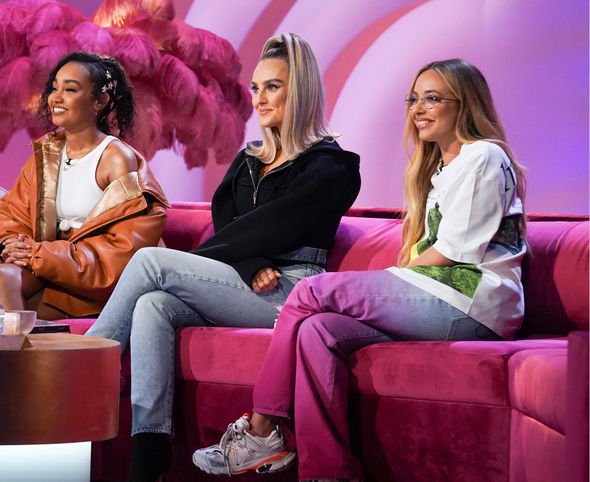 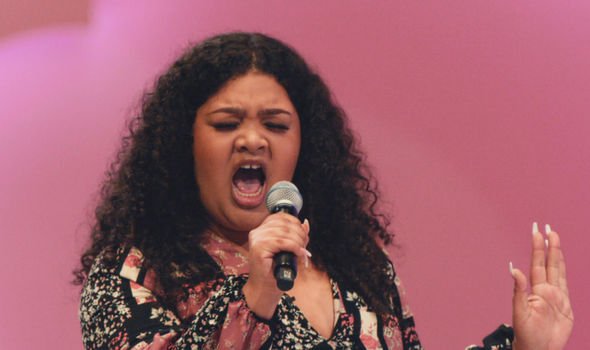 “If our favourites end up going we’re not gonna be able to hide in our faces. I feel like it’s going to be like, ‘Wow.’”

The Little Mix girls were asked what they value more out of showmanship and vocals when looking for performers.

Jesy replied: “I think showmanship is either in you or isn’t, but also I do think that you can just get it from experience.

“We are all completely different performers from when we first started out and that is literally from doing endless endless amounts of tours and performances.”

“And you learn your craft from just being in front of crowds all the time, you just learned,” she added.

“So I would say vocals I do think we’re completely different singers to when we first started out but that’s still hard to learn.

“That’s from learning from our amazing vocal coach and experience so I would personally say vocals.”

“Coronation Street, I was just a walk-on,” he explained before adding: “But I got a lot of camera time.”

He seemed to be a hit with viewers with many praising his performance on Twitter.

One said: “I liked Elliott like that song too. Trying to think if I’d know who he was in #Corrie as I do recognise him haha I like how they’re nearly all flirting with Jade haha #LittleMixTheSearch.”

“I’ve seen him on Corrie #LittleMixTheSearch,” a second added.