Home » TV and Movies » Liv pays off Sandra's huge debt in Emmerdale but is all as it seems?

Liv pays off Sandra's huge debt in Emmerdale but is all as it seems? 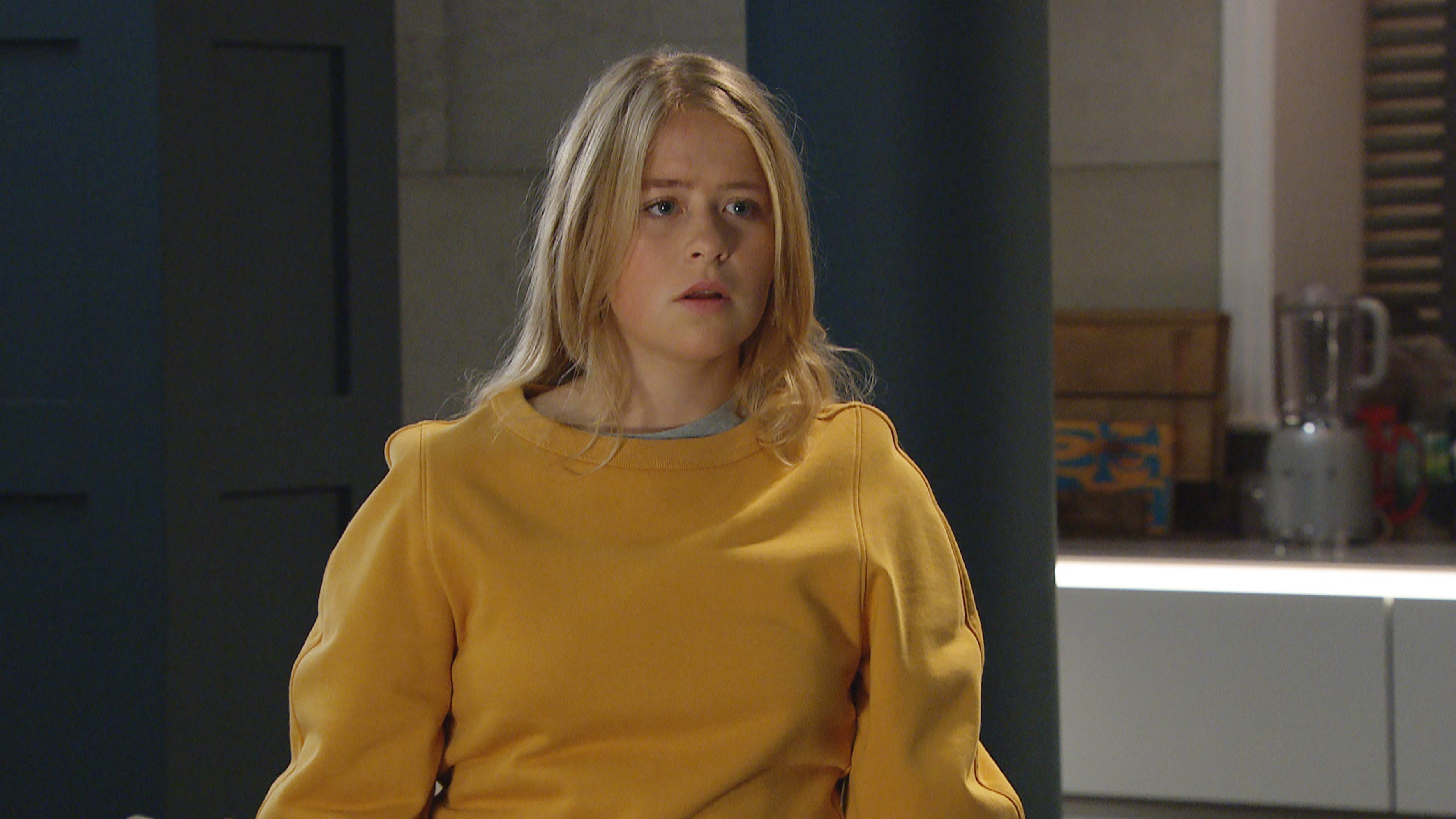 Sandra always interferes in Liv’s life either when she wants something, or Liv is experiencing a dark few months.

Last year, when Liv returned to the booze, she took herself off to a dodgy caravan park and spent time with Sandra, fully aware getting drunk every night was putting her health at serious risk.

Coming up, Sandra is forced to admit she owes £4k to a man called Terry.

Sandra pleads her case to Vinny (Bradley Johnson) and Liv, adamant Terry has been taken advantage of her.

Liv allows her mum to stay for a bit, but she can’t help wondering if Sandra is hiding another secret.

Time for growing suspicious is quickly cut short, as Terry bursts in and demands the cash.

With Terry piling on the pressure, Sandra’s relieved when Liv offers to pay herself.

Later, at the Village Hall, Vinny worries Liv’s plan to help her mum will only backfire.

With the cash in hand, Terry is feeling smug – but is all as it seems?

Is Sandra keeping something else from Liv?