A LONG Lost Family grandma was stunned to discover that she had TWO more siblings after filming had ended.

Alice Jones appeared on the ITV show over two years ago, after spending decades searching for her little brother Sam. 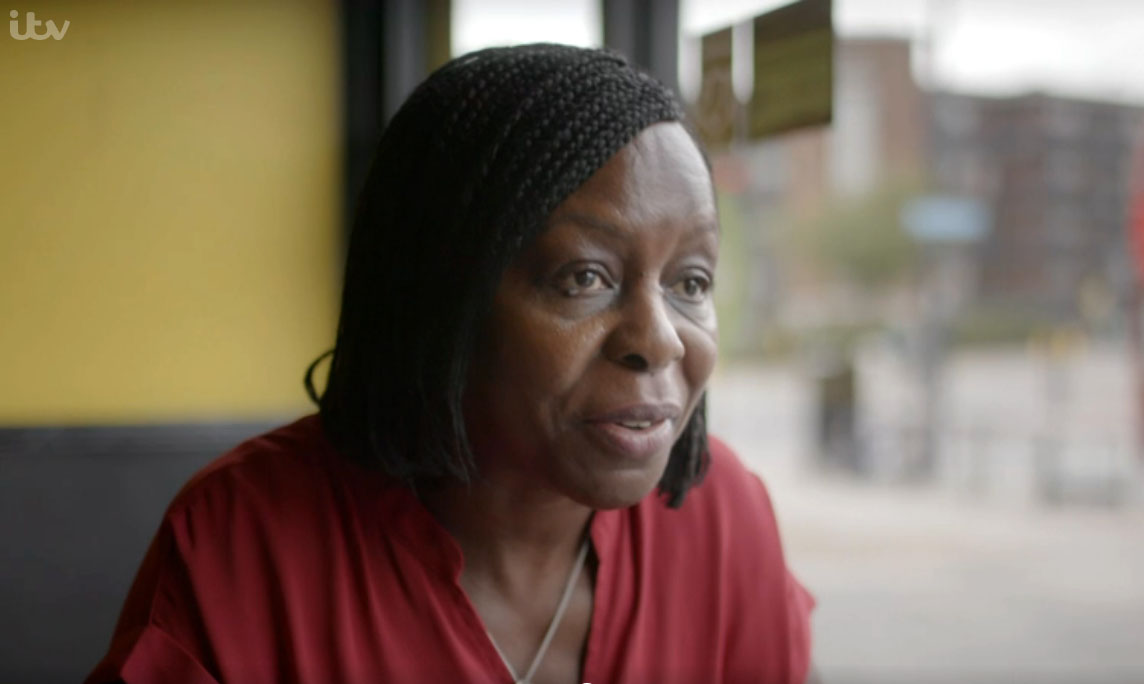 Hosts Davina McCall and Nicky Campbell returned for a catch up, where Alice revealed a further bombshell surprise.

Alice, from South London, had discovered that she had two more brothers and one of her siblings lives a few minutes from her.

Alice's birth parents were both Windrush migrants from Jamaica, who left their families at home and had an affair before their spouses arrived in the UK.

Alice's parents briefly set up home together, but when she was 18 months old their partners also travelled to the UK. 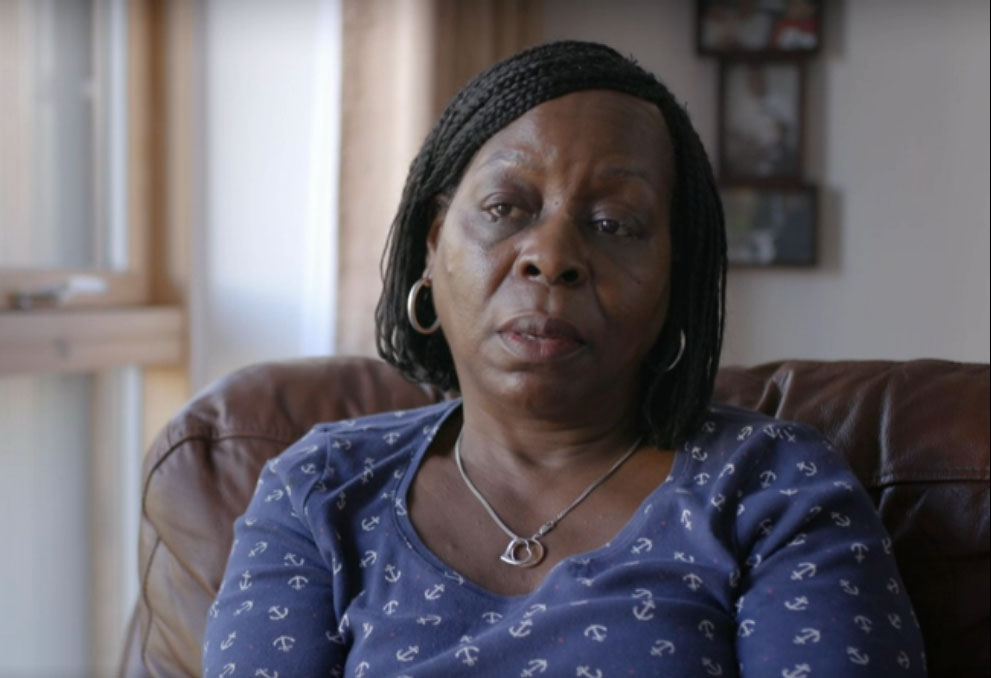 They couldn't remain as a family, so the decision was made for Alice to live with her birth father and his wife.

Alice was raised by her father and "amazing" step mother, but Alice couldn't forget about the mother she had been separated from.

Alice finally met her biological mum at the age of 12, but described her as "very cold and stern".

She also met her "cuddly" little brother Sam, who she "instantly bonded" with but sadly never saw again. 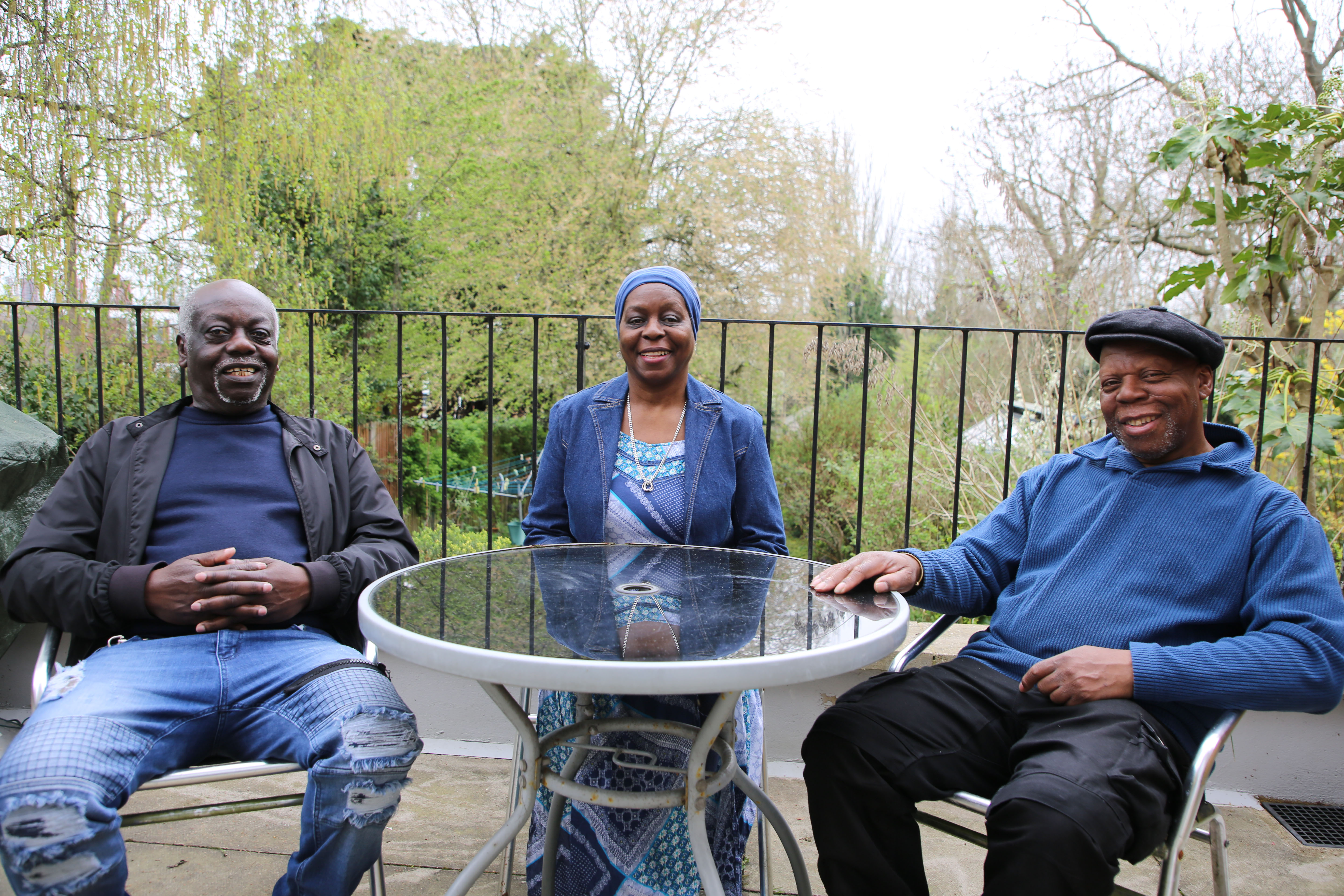 Alice was informed that her mum had sadly died, but the records led them to her brother Sam who was still living in South London.

Sam then told his sister that she had two older brothers, Richard and John. Richard agreed to meet her away from the cameras, meanwhile the other two brothers were chuffed to meet her.

Sam recalled meeting Alice when he was younger, but the topic was always"quickly got swept under the carpet" by their stern mum.

ITV viewers watched Alice's emotional reunion with her brothers as she told them to not "let her go". 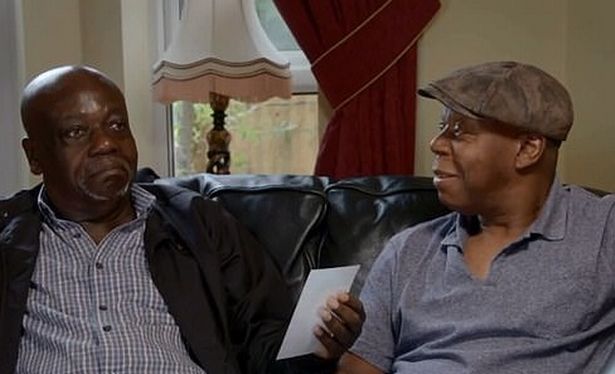 She was left gobsmacked after she discovered that she and John live at different ends of the same street.

The pair have formed a close bond since they live so close and meet up several times a week.

John said: "It's magic having a sister. We might not have grown up together but we will grow old together."

Alice explained: "Practically in front of us. I could not believe where he lived. I feel so close. 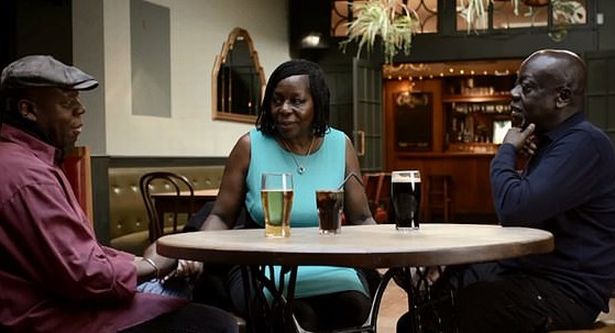 John also revealed that he didn't know his parents and they were "like strangers" to him.

Alice said: "When I heard that John also didn't grow up with our biological mother I felt kind of sad.

"John told me she was a very hard worker, sending money back home to her older children, but she missed out on years of motherly love." 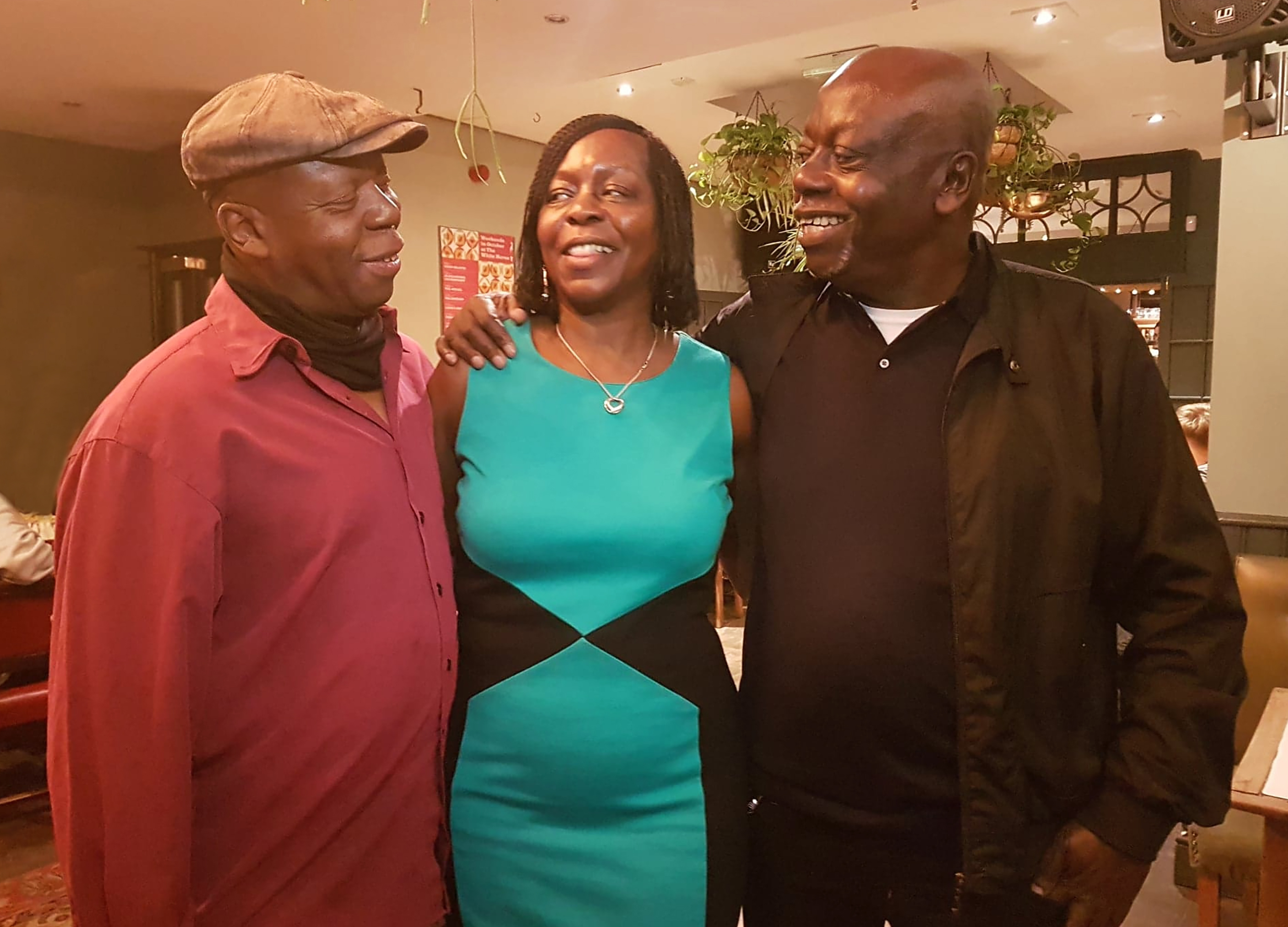 The siblings discussed the difficulties that people faced during the Windrush generation, which helped Alice come to terms with the feelings of rejection that she had harboured.

Alice added: "The revelations about her mother's struggles help Alice come to terms with the feelings of rejection she has carried all her life.

"I am at peace. She did what she had to do, what she thought was right." 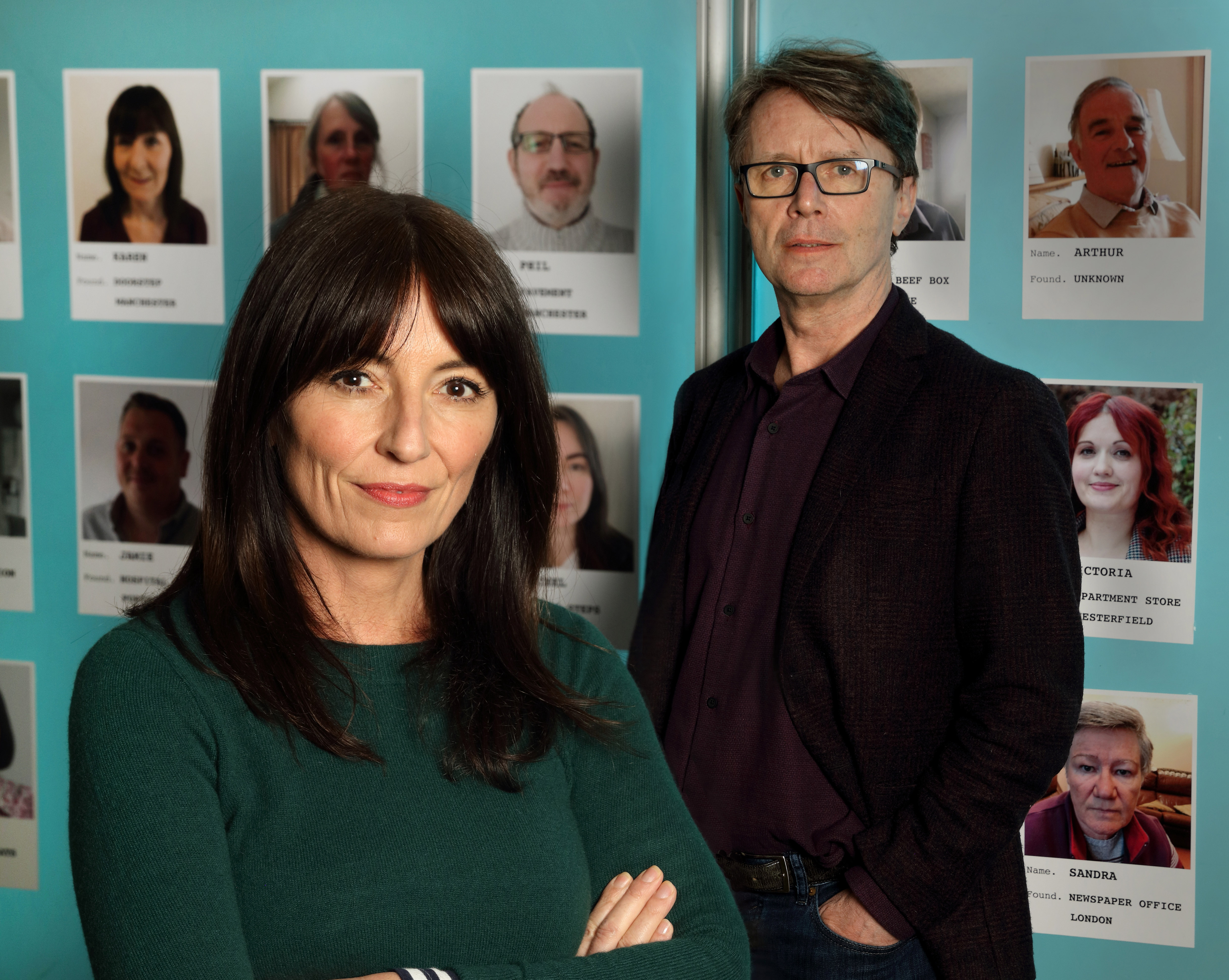 John explained: "I think she missed not having all her children with her, but if you want a better life you have to make sacrifices. That's what she did to get us to where we are now."

Alice added: "I hope she's looking down happy that I've found my family."

Long Lost Family: What Happened Next airs tonight on ITV at 9pm.