LOVE Island Australia kicked off last night and it's already heating up down under with some healthy rivalry.

But there was one contestant that sent the villa into a frenzy. New islander Eoghan Murphy left the ladies blushing and filled the lads with dread. 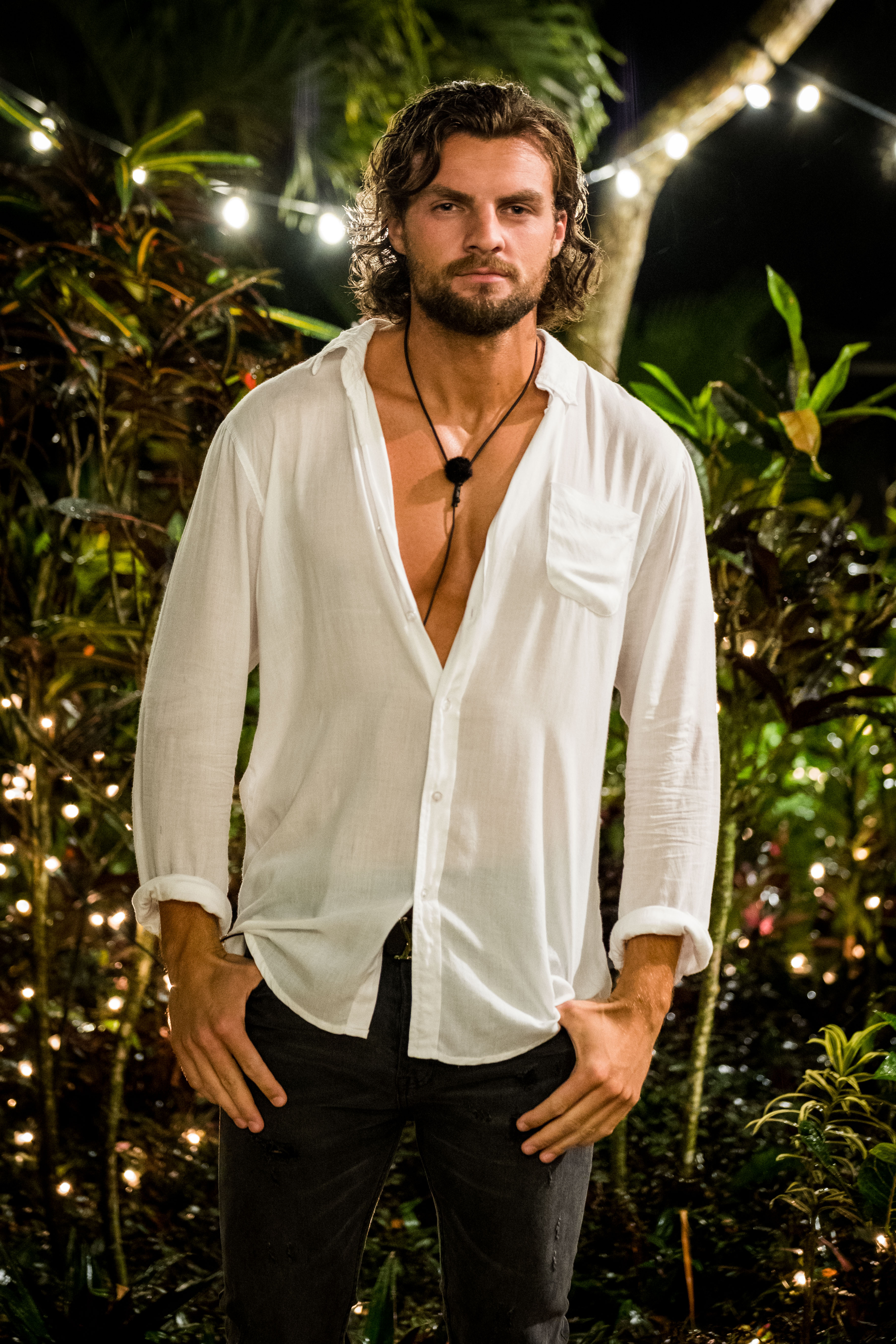 The Irish hunk plans on ruffling a few feathers in tonight's episode as he gets to know the girls one to one.

The confident newbie is not messing about when it comes to finding love and is happy to step on anyone's toes to get it.

The estate agent from Australia's Gold Coast even made his move on Jessie in front of a shocked Maurice last night.

In an exclusive clip, the 6'5 stud confessed that he considers himself a threat. 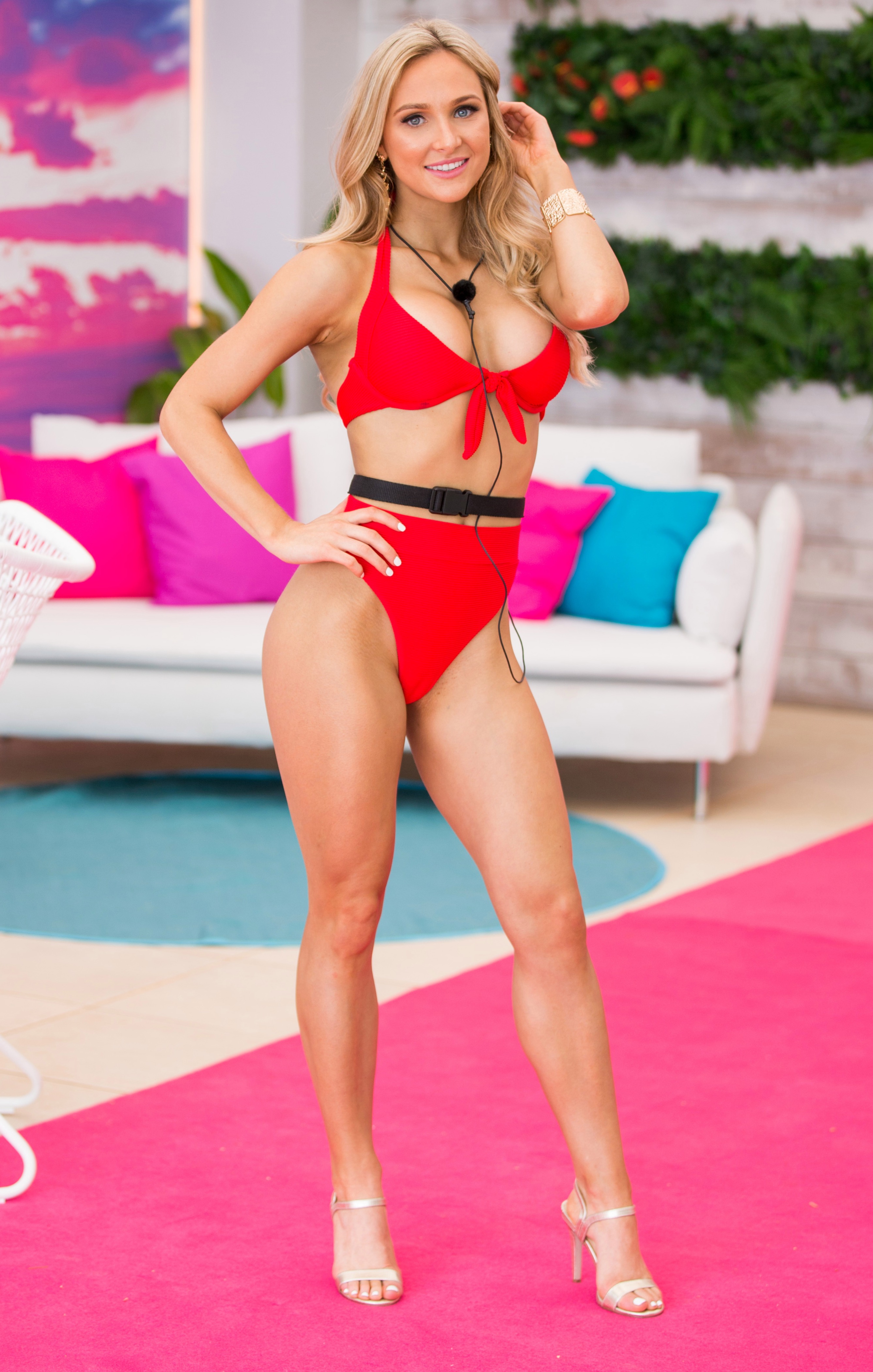 He said: "When the boys are grabbing onto their girl and trying to mark their territory, that's a good sign. It means they're a little bit nervous."

Eoghan then slammed the other lads saying he's a "real man" in a house full of boys.

He added: "I made an impression tonight let's be honest. You put a man in a house full of boys, that's what you get."

Last night, the 24-year-old kicked things off with a game of truth and dare, resulting in him kissing a couple of the girl's around the fire pit. 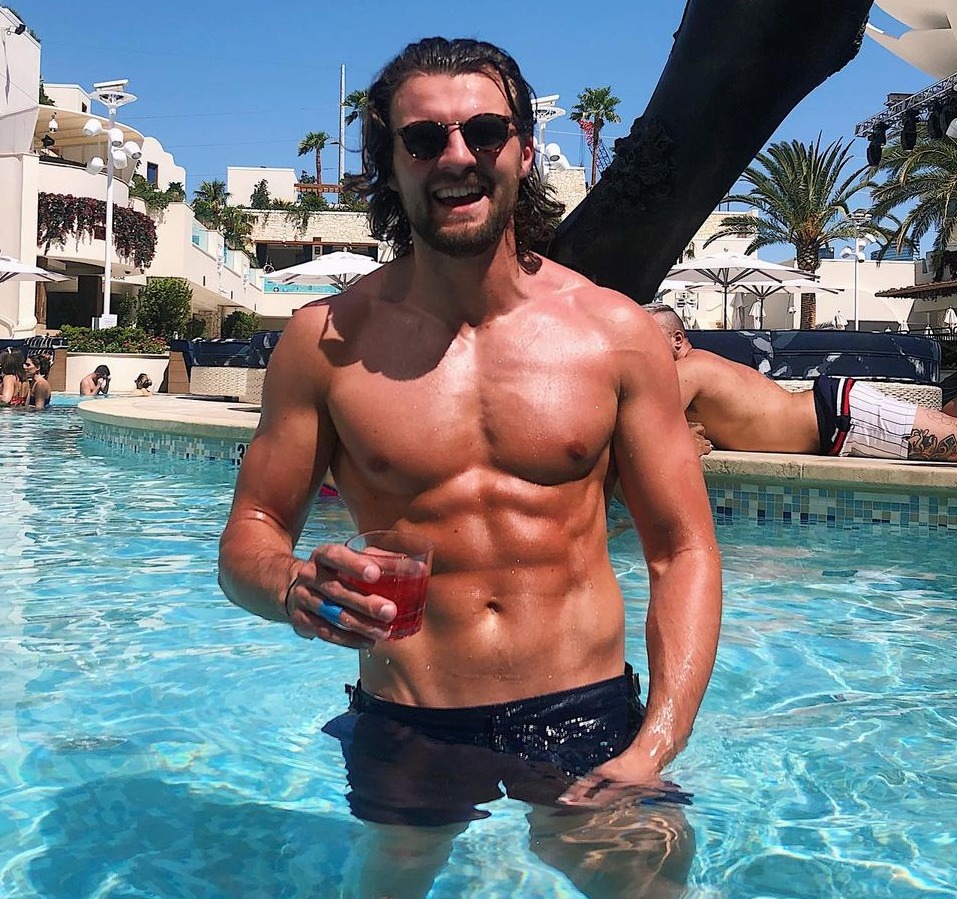 Waitress, Jessie then quizzed the newbie on which girl he fancied the most in the villa.

The cheeky lad told the group that Jessie was his type leaving her 'partner' Maurice cringing.

Eoghan who moved to Aussie when he was 11, admitted that he is a "loyal guy and a hopeless romantic".

Speaking in his promo video, the self-confessed Irish stallion said: "When people look at me they assume straight away I am arrogant and cocky, that's not be at all.

"I know how to treat a girl right and if I love someone, I love them with everything.

"If I like someone I am going for it 100 per cent. I am not here to make friends, I have enough friends."

Lifeguard Cartier said Eoghan was the "hunk she was waiting for", while businesswoman Vanessa was left flustered over his rippling muscles.

A panicked Maurice said: "Eoghan has come in and the night's gone from zero to 100 real quick." 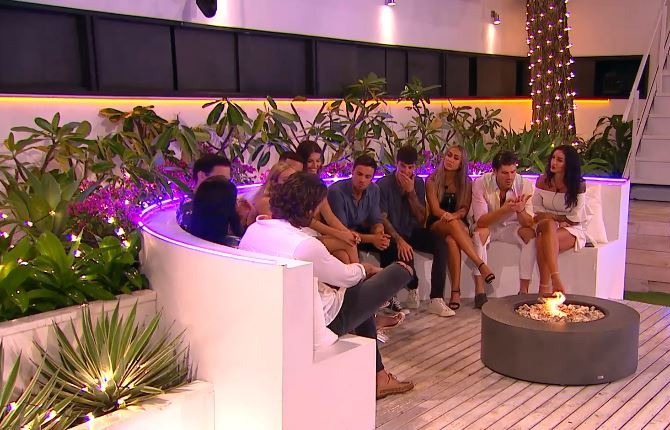 Meanwhile, an unnerved Adam said: "Eoghan has thrown the villa into chaos."

The jealous lads were gobsmacked when the new lad stripped down to his shorts showing off his huge muscles.

In a teaser for tomorrow night’s episode, it was revealed that Eoghan would have 24 hours to get to know the girls before picking someone to couple up with.

This will leave one of the other guys single and vulnerable as he get's the option to steal their girl. 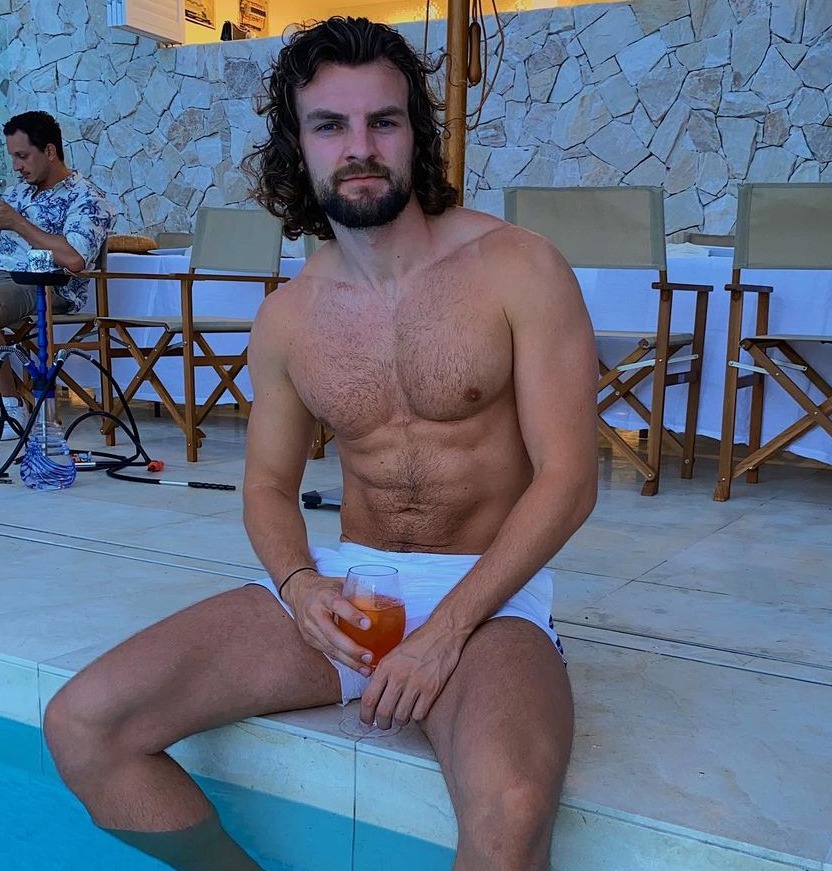 The drama continues tonight on ITV2 at 9pm.