Home » TV and Movies » Love Island star unrecognisable in throwback pics- but can you guess who it is?

Love Island star unrecognisable in throwback pics- but can you guess who it is?

LOVE Island's Molly-Mae Hague is virtually unrecognisable in an adorable snap of her from her younger years.

Posted to her Instagram story as a throwback to beach days with her mum, it shows the 22-year-old star before she got fillers and hair extensions. 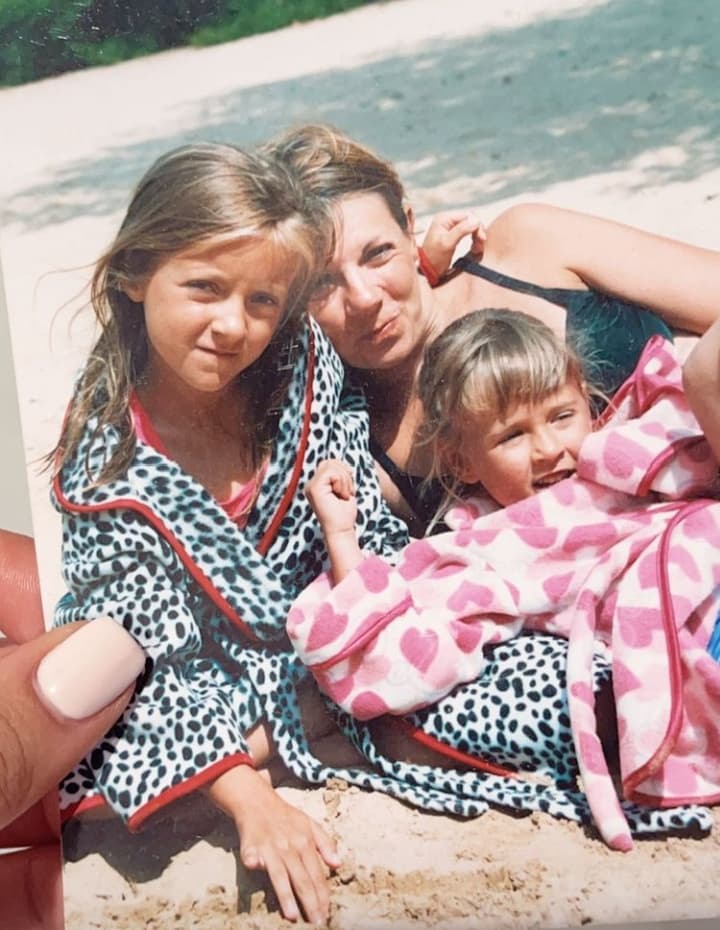 The star was coupled up with boxer Tommy Fury, half brother of heavyweight world champion Tyson Fury.

Molly Mae, who already had a large Instagram following before finding fame, confessed that she was warned against appearing on the dating show in case the public disliked her.

Her sister Zoe, a successful triathlete who works for the military medical corps, told people not to take the show too seriously. 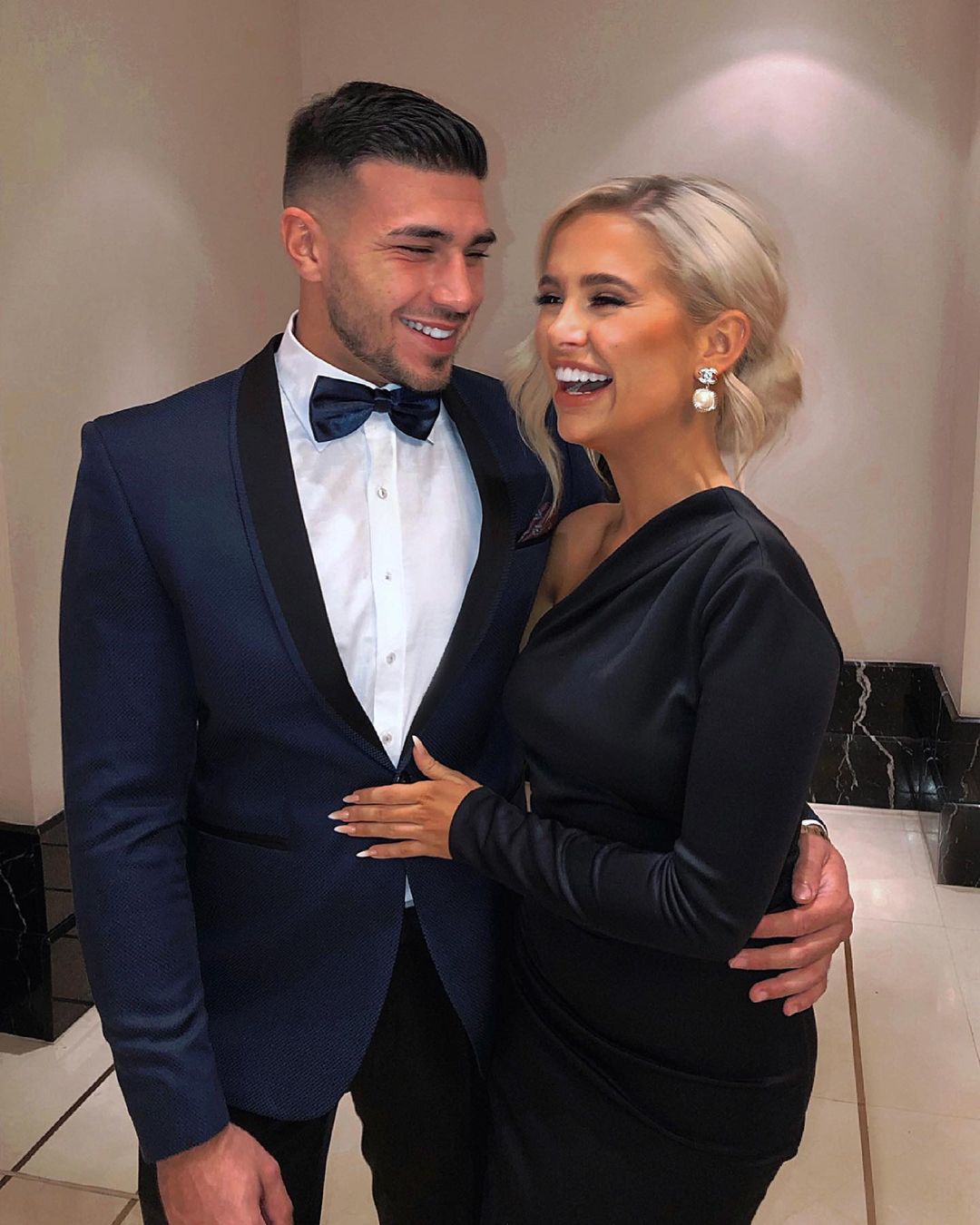 She said: "Advice to family/ friends/ people running accounts of the new Islanders. Nothing you do will make a difference to the things you will read."

Molly Mae was snapped back in her home county of Hertfordshire yesterday, reuniting with old friends.

The model shared a picture sipping cocktails on her Instagram story with the caption: "The nicest catch up with my girls. I made it safe and sound.".

Molly Mae recently decided to dissolve the fillers in her face after fearing she looked like a person from the extreme plastic surgery reality show Botched. 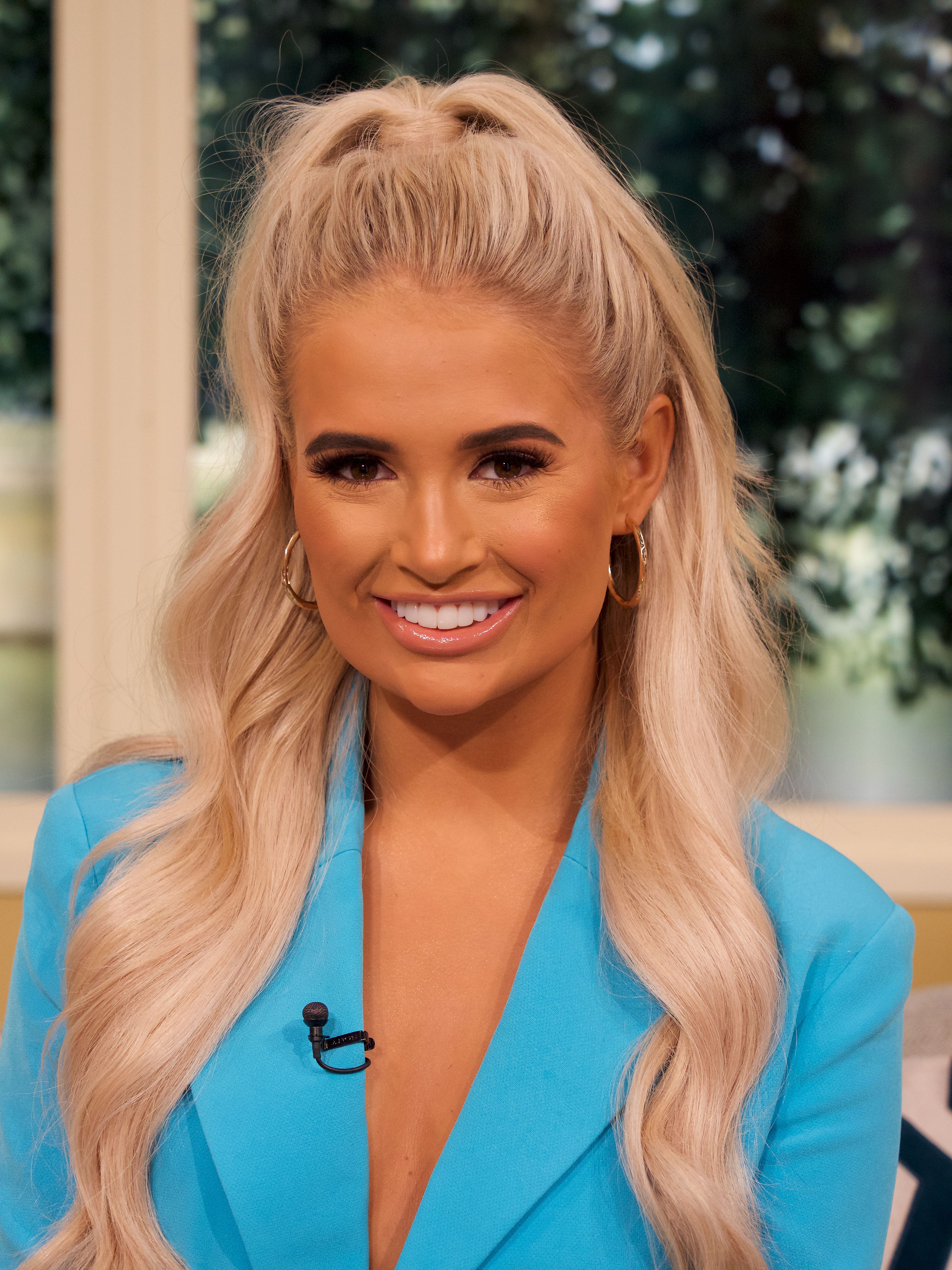 She told Cosmopolitan UK she was just 17 when she decided to get fillers in her lips for the first time.

Speaking on her decision to ditch her fillers, the 22-year-old reality TV personality admitted being unable to recognise her own face.

"I was doing a club appearance and took a selfie. I remember staring at it and thinking: 'I don't know what I've done to my face.'".

"I went from looking like a teenager to someone on Botched. I've never thought of myself as insecure, but I must have been to do that." 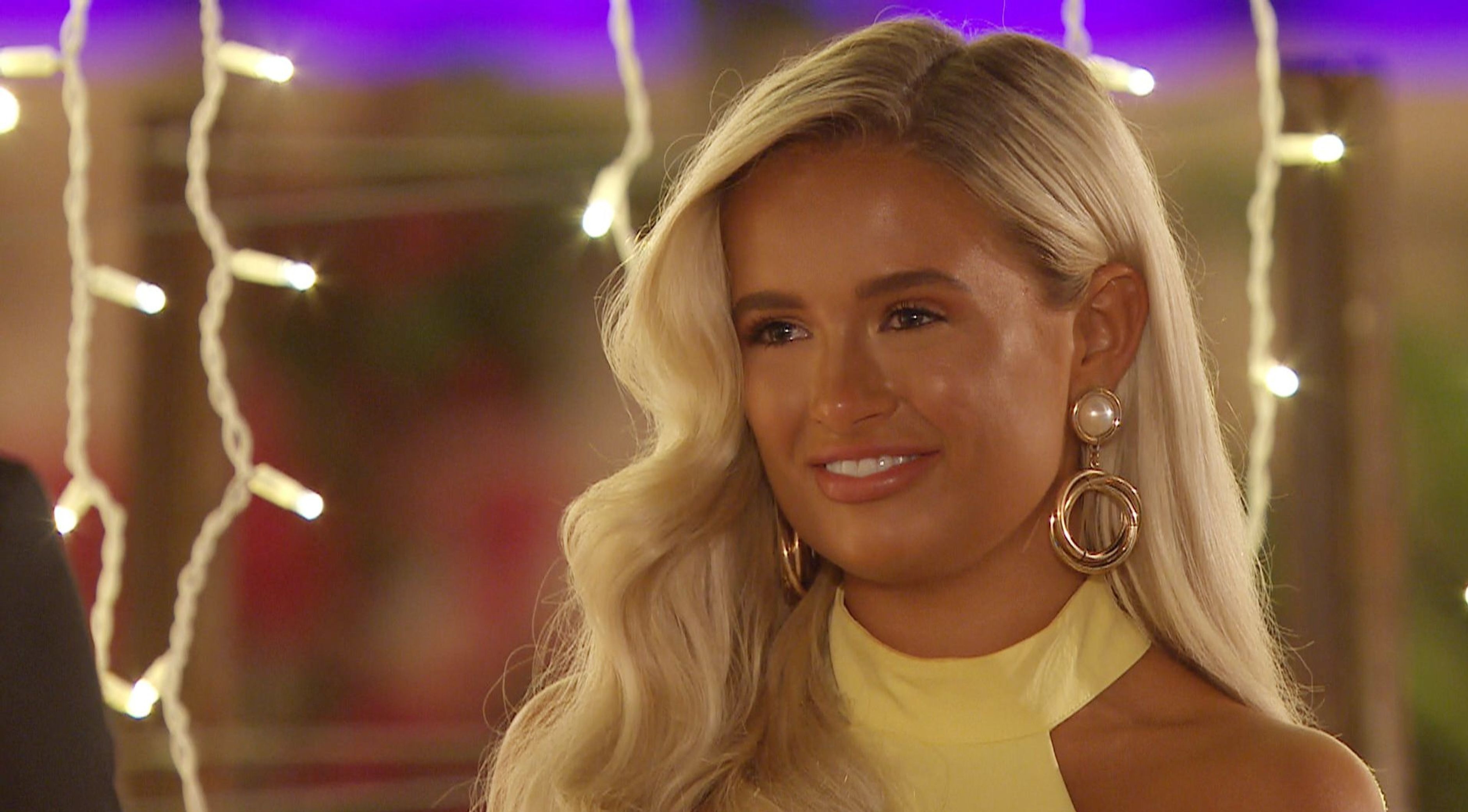 She added: "We need to stop normalising filler, with things like 'Kylie Jenner (surgery) packages.".

This isn't the first cosmetic procedure Molly Mae has talked about reversing.

In March, she announced that she had had composite bonds removed from her teeth.