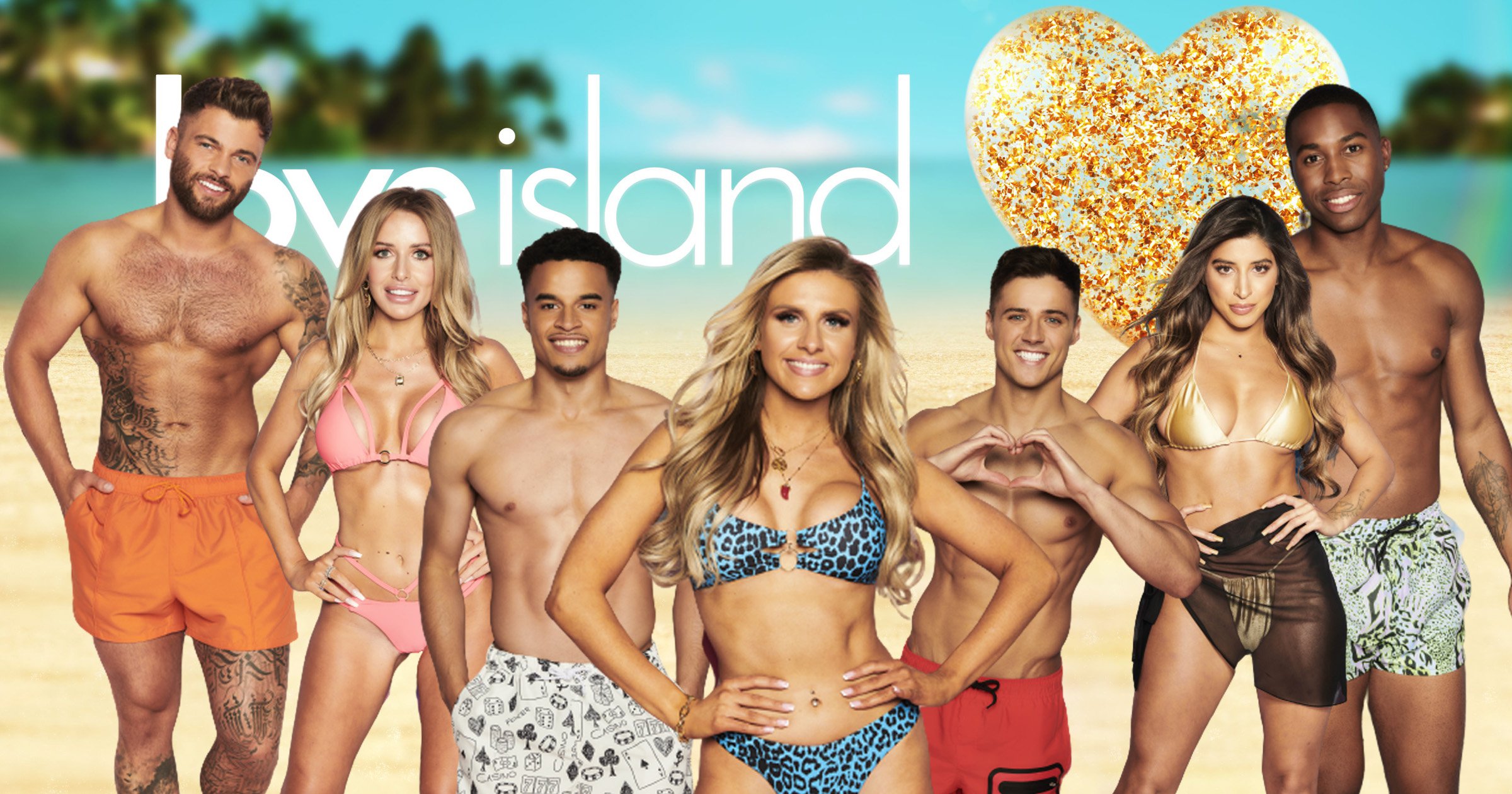 It might be coming home for England at Euro 2020, but it definitely won’t be for the Love Island contestants – as they will not be able to watch the football matches in the villa.

The latest series of the ITV2 dating show kicked off last night with a fresh batch of singletons coupling up, pulling each other for chats and instantly getting the ick with their new partner.

However, while they’re all settling in for a much-needed summer of love, it has been confirmed that they won’t be able to tune in to watch England take on Germany in the knockout rounds of the Euros this evening.

As well as this, ITV confirmed to Metro.co.uk that even if the national team manage to get into the final next Sunday, any TVs in that villa will be staying firmly off.

Well, at least they can sit and imagine the game at the fire pit…

Love Island returned to our screens last night with a bang, and 10 newbies ready to start their journey.

Just as they were settling in and getting to know each other, bosses threw a spanner in the works in the shape of Chloe Burrows, our first bombshell of the series.

At the very end of the first episode, we heard an all-too-familiar ding as Toby Aromolaran shouted out that he’d received a voicenote.

As he hit play, Chloe could be heard revealing that she’s looking forward to meeting the boys and taking one of them out for a date.

But of course this is a TV show so there was a twist in store, as the boys had to choose between them who would be heading on the meeting.

Not only that, a teaser for tonight’s episode showed Chloe announcing that a recoupling session was on the way, meaning that one of the girls will be left single and her place in the villa at risk.

Love Island continues every night at 9pm, on ITV2.