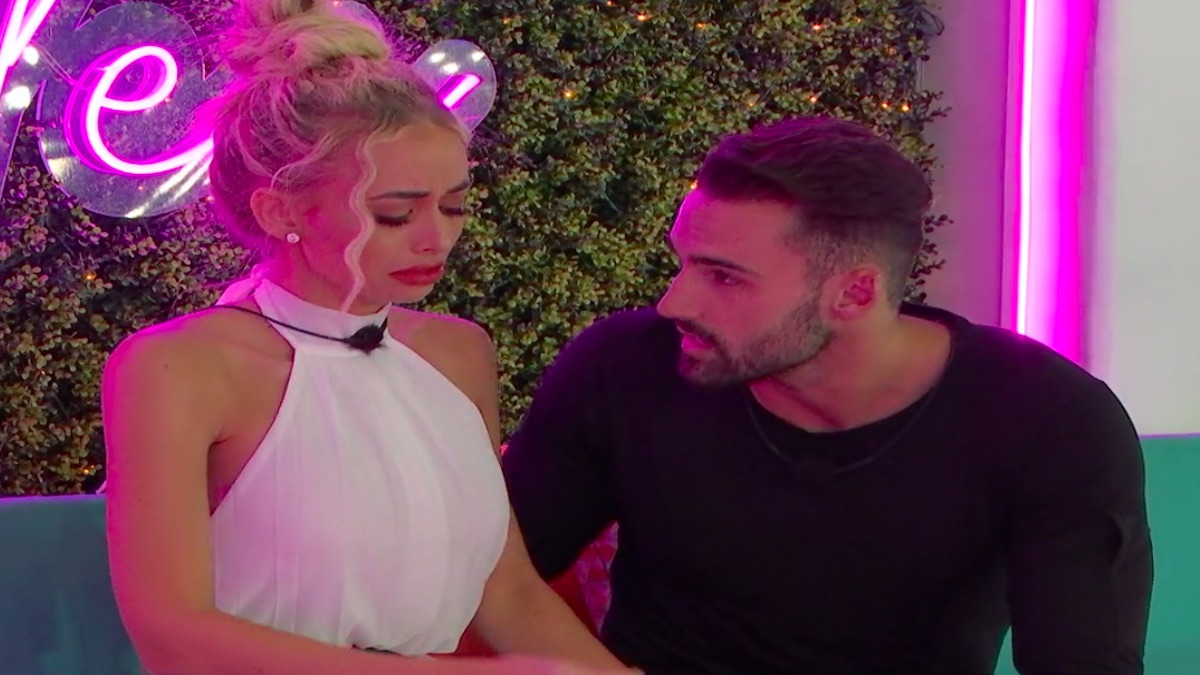 Fresh off a recoupling, the islanders are getting comfortable in their new relationships.

This doesn’t last long, because, of course, this is Love Island and the drama is what we’re all waiting for.

We were promised drama and the bombshell from England brought it.

Dubbed the “hottest girl to walk through the villa,” Lauren has all the boys — even the boys with solid connections — turning their heads.

They made sure to let her know they weren’t completely tied down and were open to getting to know her. The guys have also made it no secret how physically attracted they all are to her.

The girls are losing it. From Kirsten with Carrington to Mackenzie with Connor, Lauren has proven herself to be a threat to all relationships on the island.

Mackenzie kept reiterating how “not intimidated she was,” but Lauren could hardly get within six feet of talking to Connor without her arms wrapped around him.

America got what they wanted 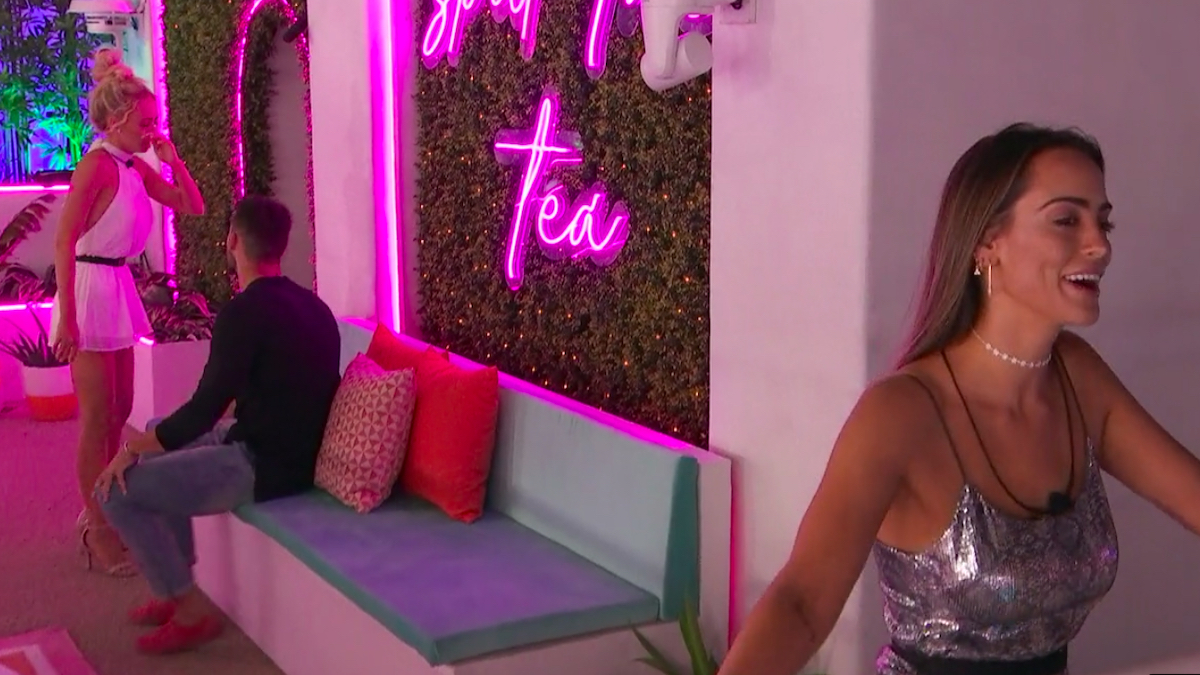 It was the first vote of the season and it panned out exactly how social media wanted it.

America voted for Connor to go on a date with Lauren – to which Mackenzie immediately made a scene and started crying.

We can only imagine how Mackenzie would’ve felt if Lauren picked him herself.

Mackenzie went on to say it isn’t about Connor going on a date – it’s about America hating her.

“I’m gonna be sick, I think I’m going to throw up,” she continued, as Connor revealed he felt a sense of relief to be leaving.

The next episode previews Connor telling Lauren, “When you walked into the villa – you were exactly what I was looking for.”

It didn’t end there. Lauren also had her choice of two boys to go on dates with. The pot continued stirring as she chose Cely’s partner Johnny and Kirsten’s partner, Carrington.

Who’s man will she end up taking? We’ll find out Thursday.

Love Island USA airs Monday-Friday at 9/8c and Saturday at 8/7c on CBS.