Home » TV and Movies » Love Island's Chris Taylor shows off amazing body transformation after split with Maura – but can you spot what's wrong?

Love Island's Chris Taylor shows off amazing body transformation after split with Maura – but can you spot what's wrong?

LOVE Island's Chris Taylor showed off his incredible body transformation after splitting from Maura Higgins – but all isn't as it seems.

The 30-year-old star poked fun at celebs who plug their impossible weight loss routines online by sharing his bizarre "secrets" to the new look. 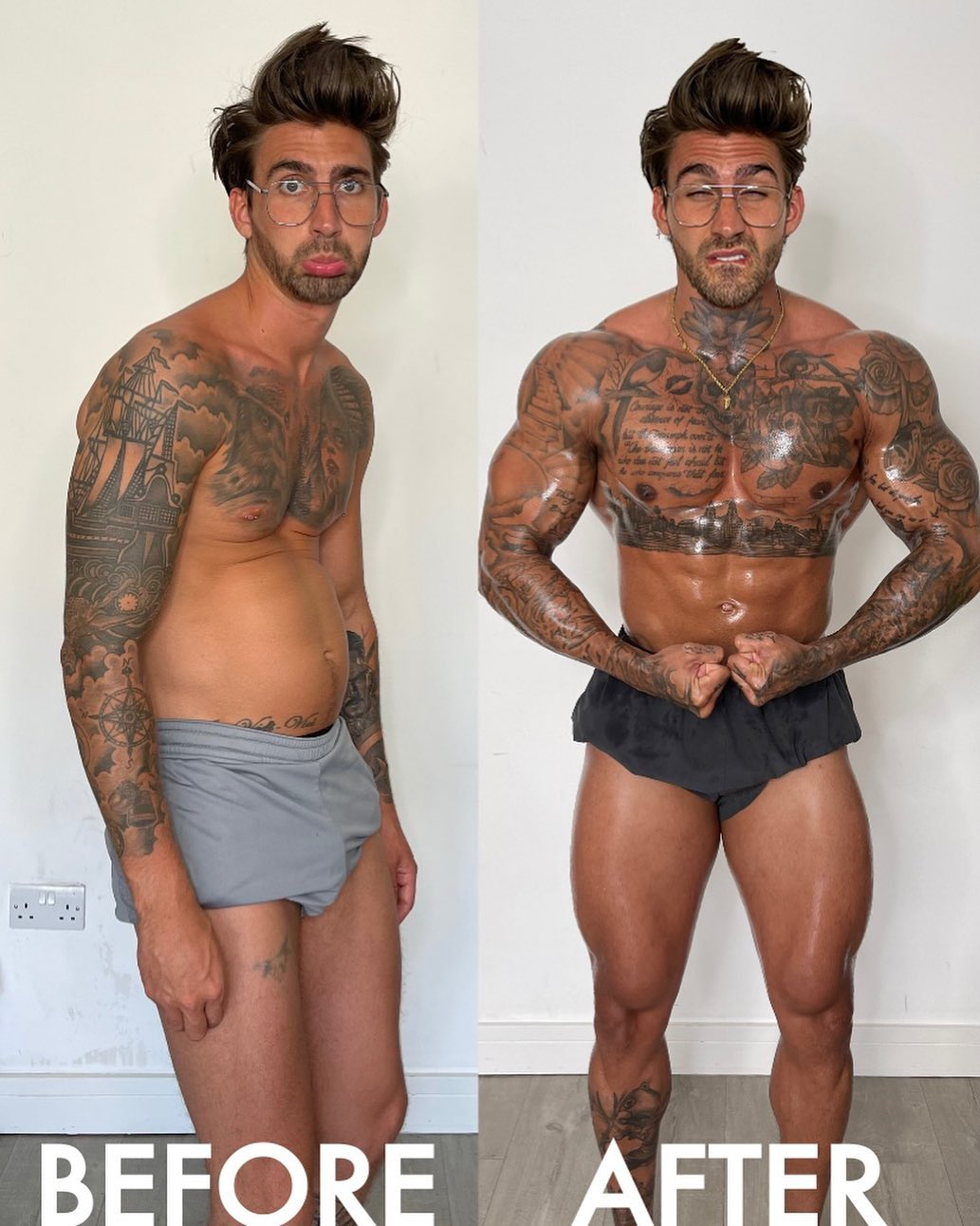 He twinned a snap of himself looking sad in a pair of grey shorts while sticking his stomach out with one of him looking incredibly muscular.

The 'After' snap shows Chris pulling a face as he tenses his muscles – his body glistening with sweat.

He captioned the post: "Summer body… ✅. Want these results in 2 weeks? Read on👇

"I get up everyday at 11pm the night before & skip until 3am wearing only a bin bag and a banana hammock to support my ballbag. After that I have my first and last meal of the day, 20,000 grams of ostrich meat, 68 eggs & a 4 week old apple. 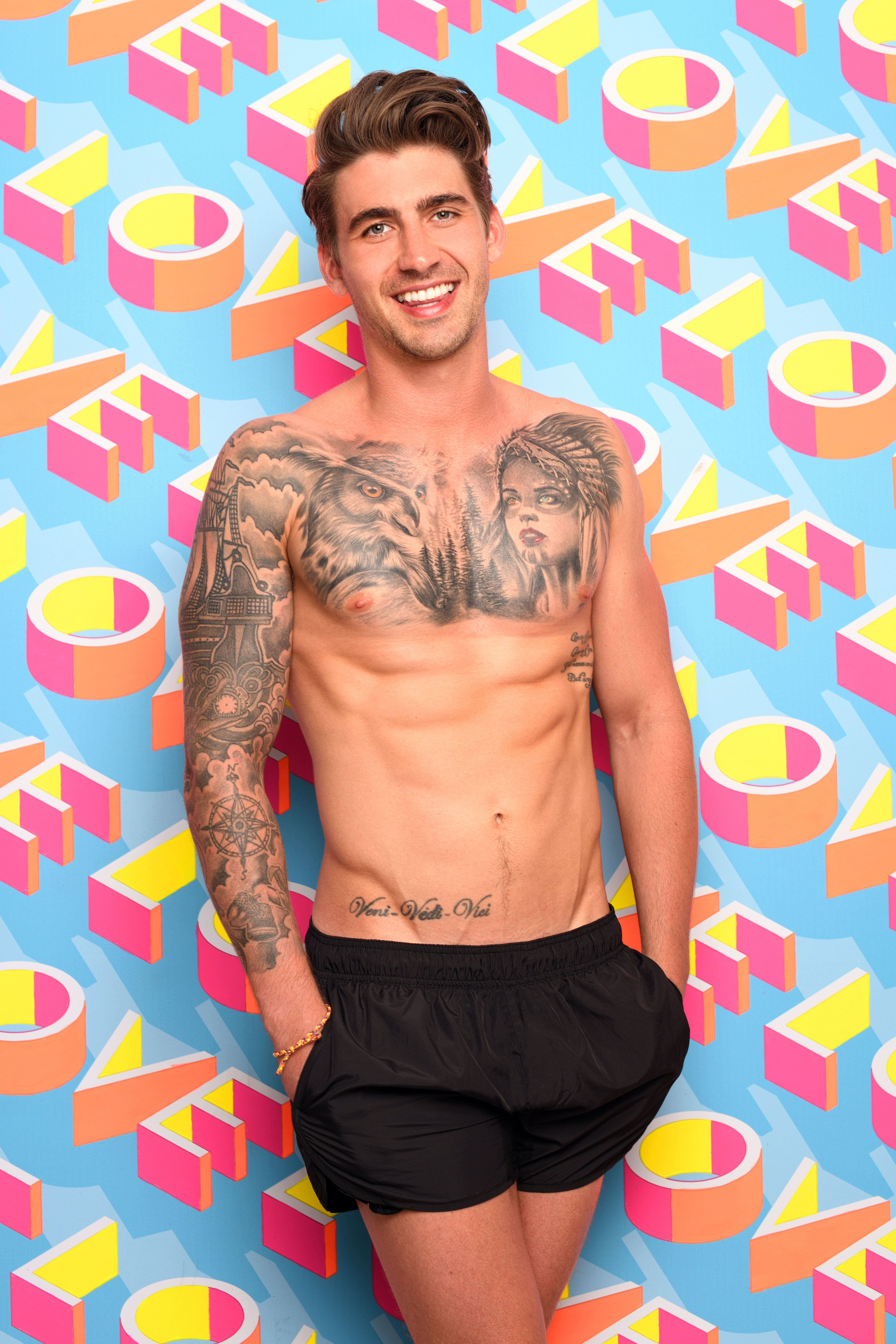 "Then, I hit the gym. 3 hours of solid lifting, all whilst Chuck Norris screams motivational haiku’s at me. Then back home, 400 grams of straight up protein powder straight (no milk, no water).

"To level my mood I sing to a Venezuelan Cactus for 40 minutes followed by an hour of punching bricks in my garden. After another six 3 hour sessions of sheer lifting, I retire for the evening at around 10pm, where David Goggins sings me to sleep with lullabies he created using only power phrases & potent affirmations."

Chris concluded the post: "If you’d like to join my program, prices start from 250k per month. Bargain init. See you at the winners table 🤘"

It didn't take long for eagle-eyed followers to realise that they recognised Chris' 'After' body – revealing that he'd actually photoshopped his face over Love Island pal Michael Griffiths' bod. 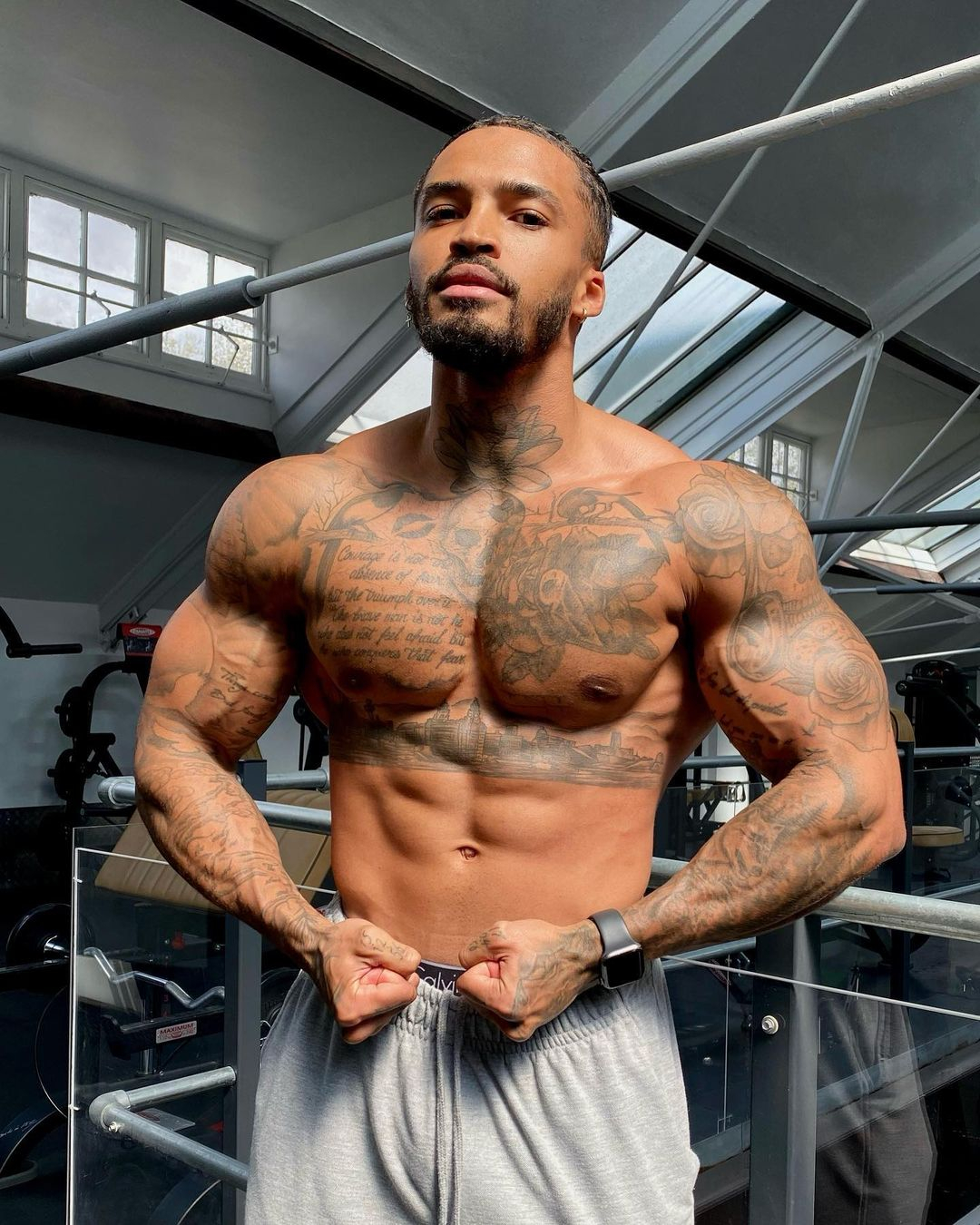 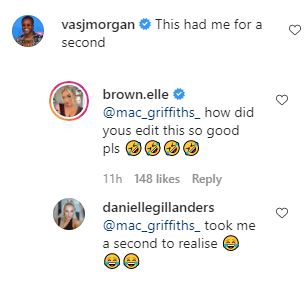 One fan commented: "Now Michael should use your body as a before he was had that body. lol 😂"

Another remarked: "Love how your Tattoos have also changed hahaha"

Vas Morgan added: "This had me for a second". 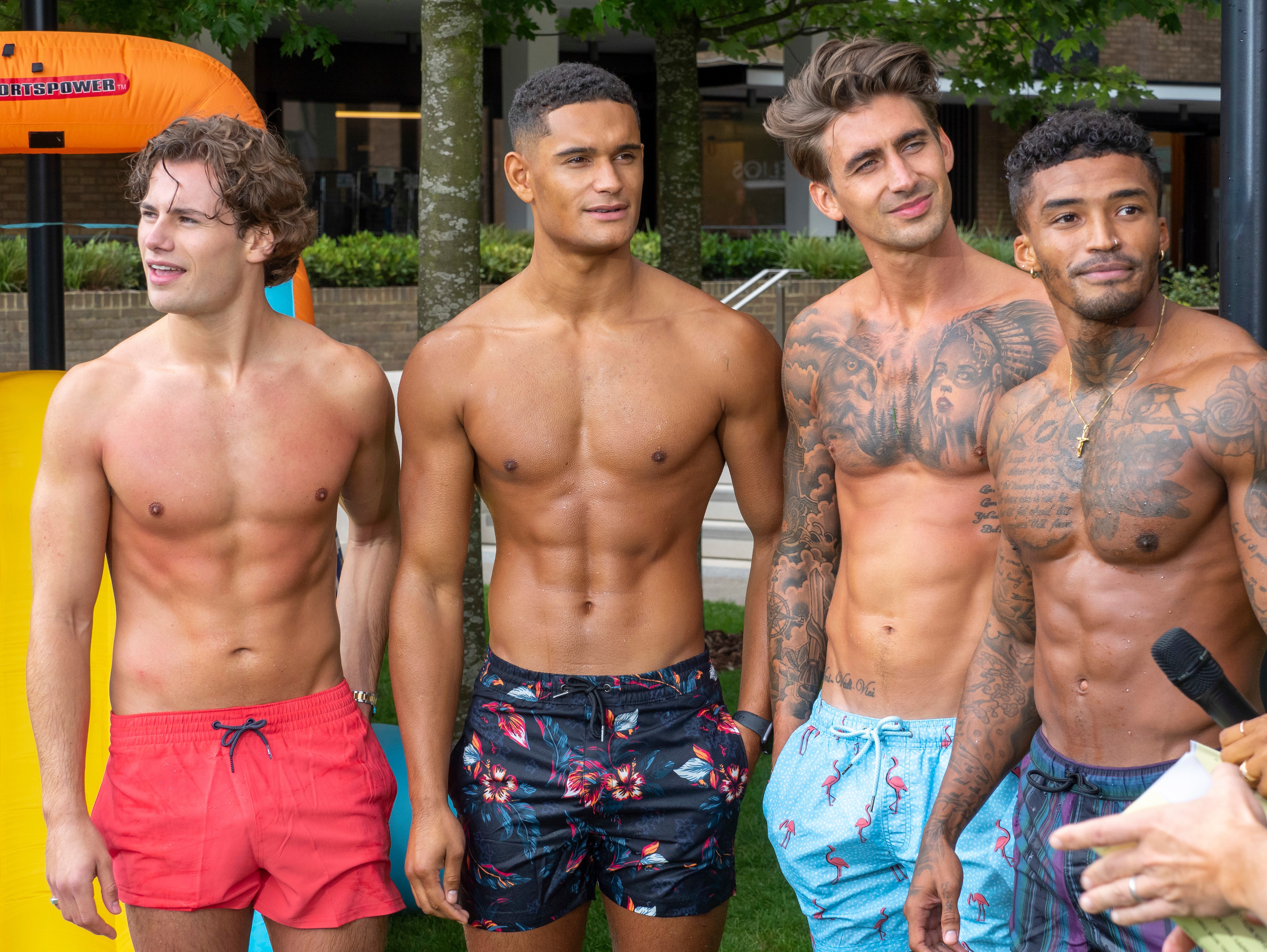 Elle Brown tagged Michael as she asked Chris: "How did yous edit this so good, please."

Another follower replied: "Took me a second to realise."

Chris became good friends with Michael when they both shot to fame in the 2019 series of Love Island, with the pair later moving in together alongside Jordan Hames, and Danny Williams.

Last month, Chris revealed he and fellow co-star Maura had split after six months of dating.