LOVE Island beauties Georgia Steel and Francesca Allen have wowed onlookers on the beach with their eye-popping bikinis.

The duo were spotted in Ibiza on a girls' holiday after jetting away from the UK to celebrate the 27th birthday of former islander Elma Pazar. 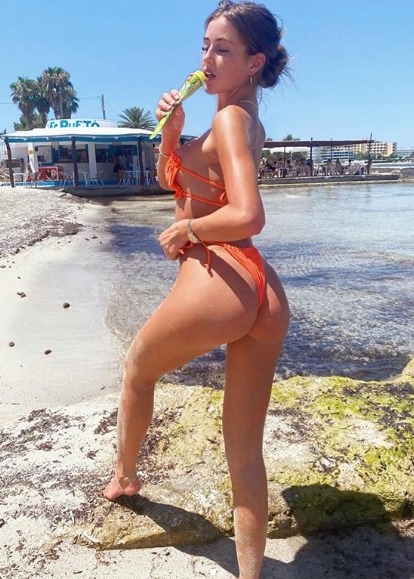 The pair delighted fans by soaking up some sun in their two-piece swim suits making sure there was a lot of flesh to flash.

Georgia, 22, turned heads in an orange bandeau top bikini and high cut bottoms, as she had tea and biscuits on the beach, followed by a more refreshing lolly.

Posting the pic on social media, she joked: "Can take the girl out of Yorkshire but can't take Yorkshire out of the girl."

While she posted the sexy pics flashing her behind, and captioned it: "Sunshine and lollipops." 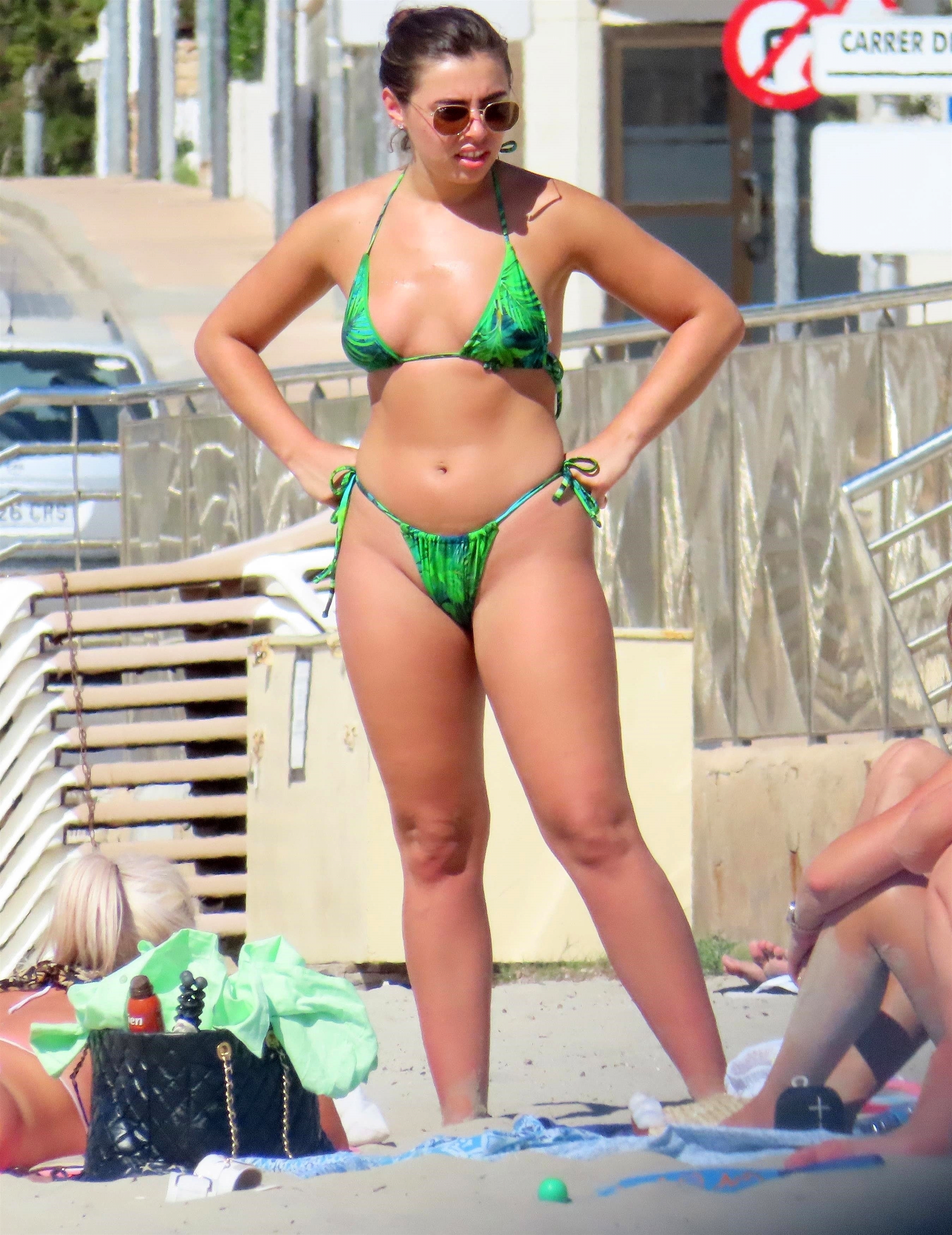 Boutique owner Francesca made a lasting impression in a tropical green bikini, while the birthday girl also went for a bright number.

Francesca revealed she had blocked Elma on social media in order to surprise her on holiday for her special day.

The fashionista also told fans about the flight nightmare, which nearly caused her to miss her plane.

Speaking on social media, she said: "Obviously, I only booked my case on for 20kg and I was 23 for five days." 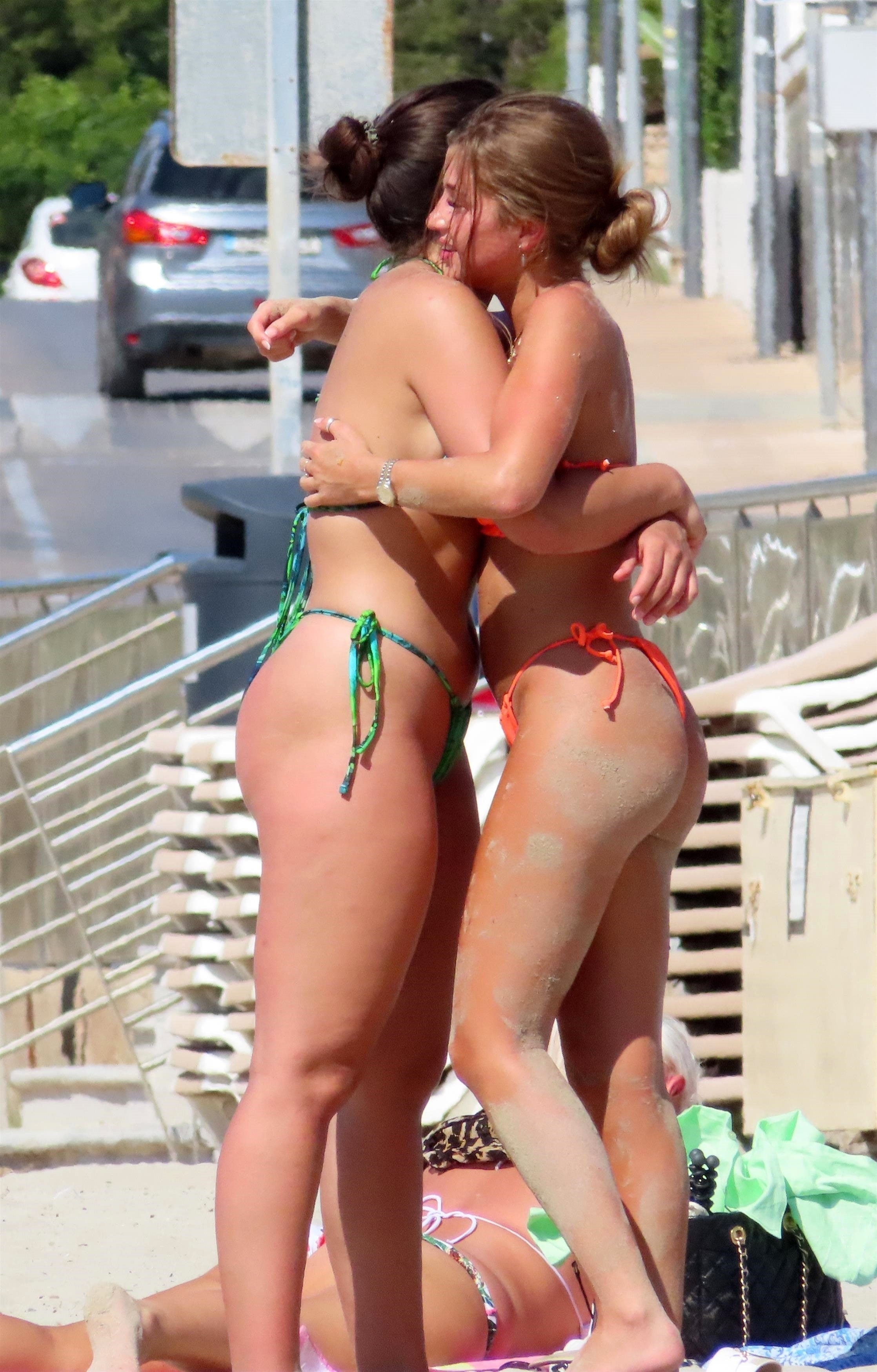 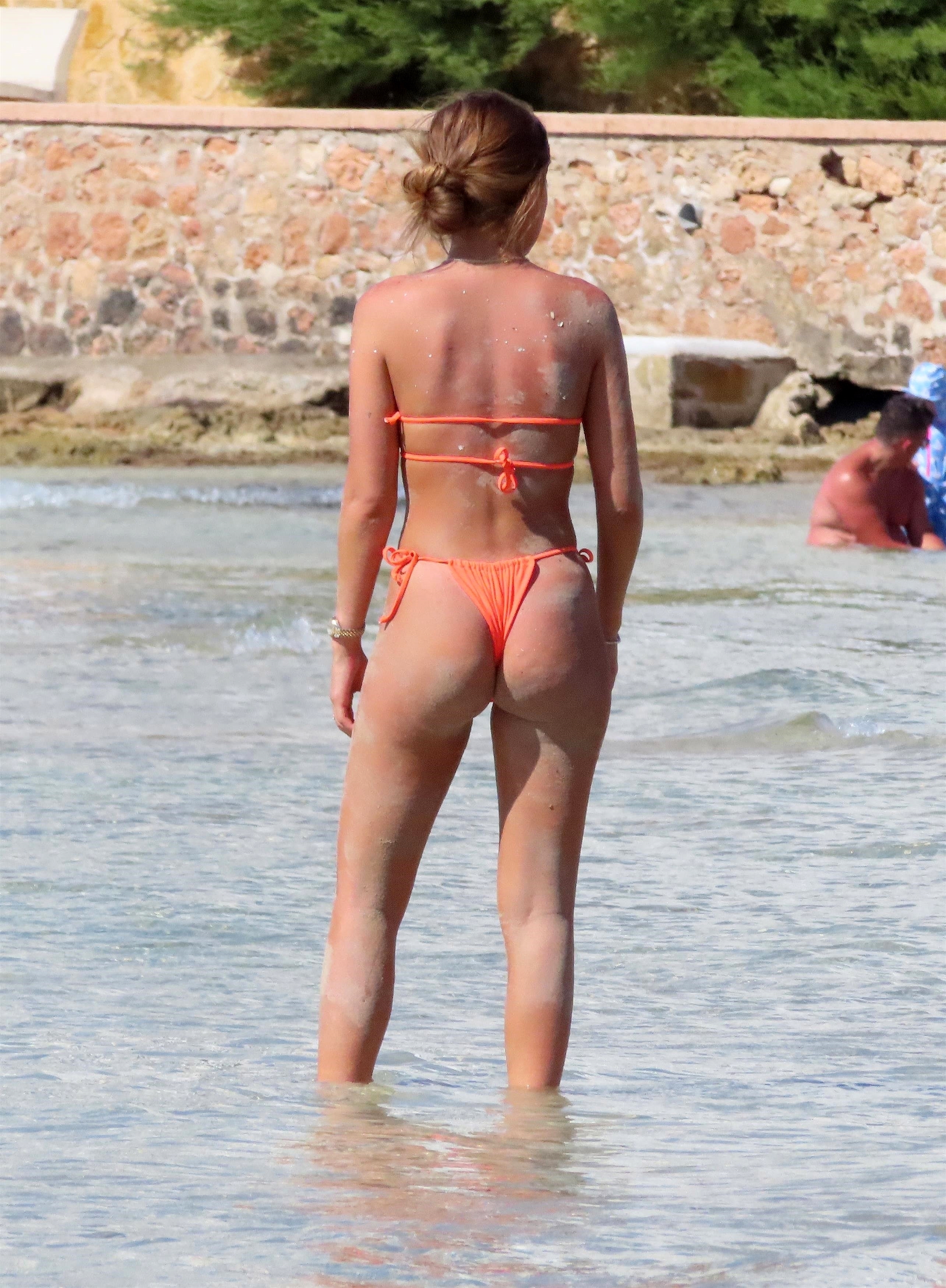 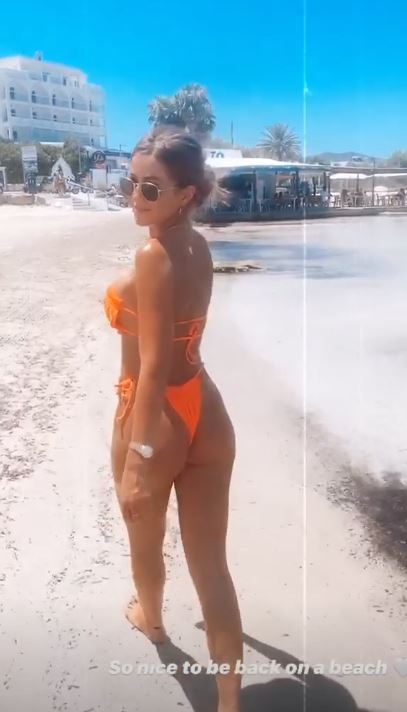 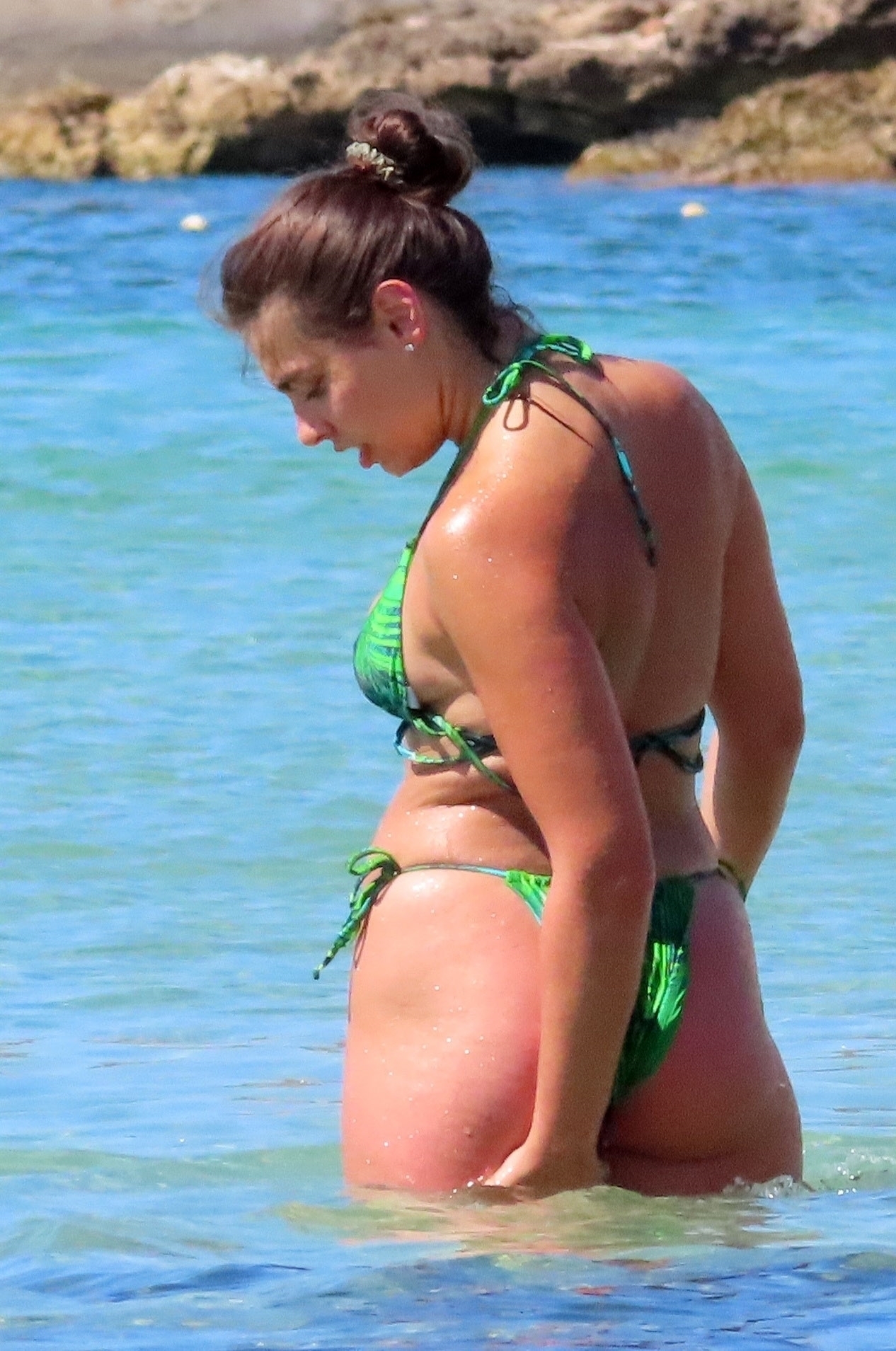 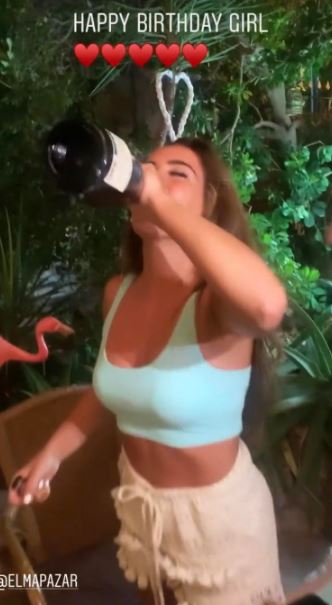 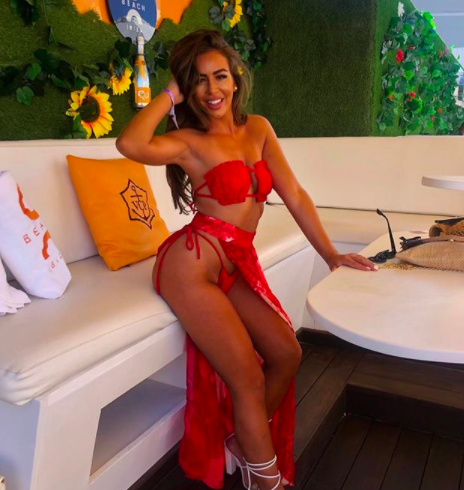 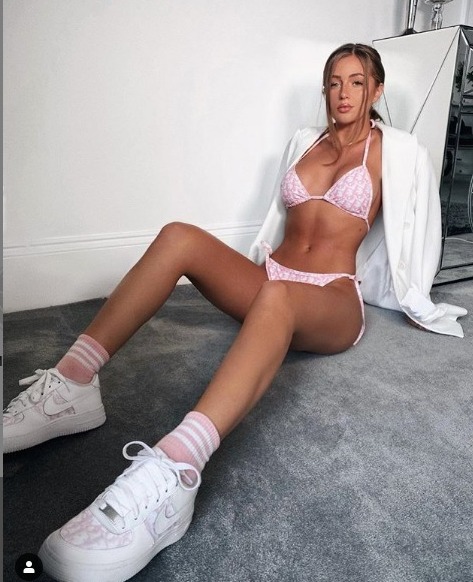 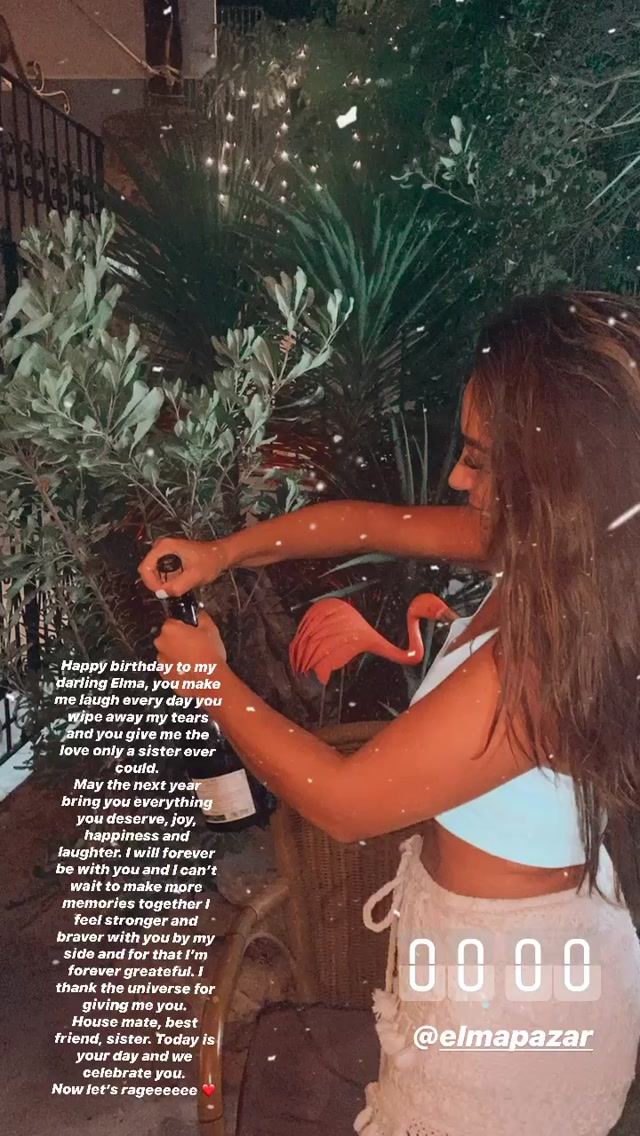 'Loyal' Georgia has recently broken up with with Callum Izzard.

She said on FUBAR Radio that she is happy to be single again for a while.

She explained: "I’m a good believer in everything happens for a reason and I’m just rolling with it to be fair."

The pair met while filming of Ex on the Beach: Peak Of Love and he proposed just a month later. 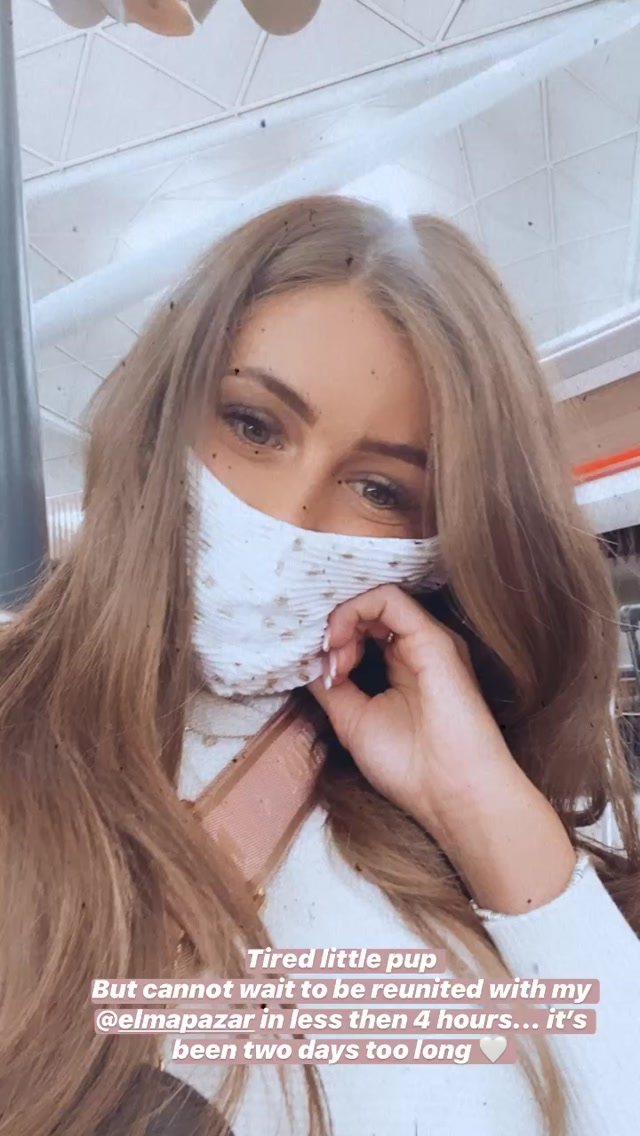 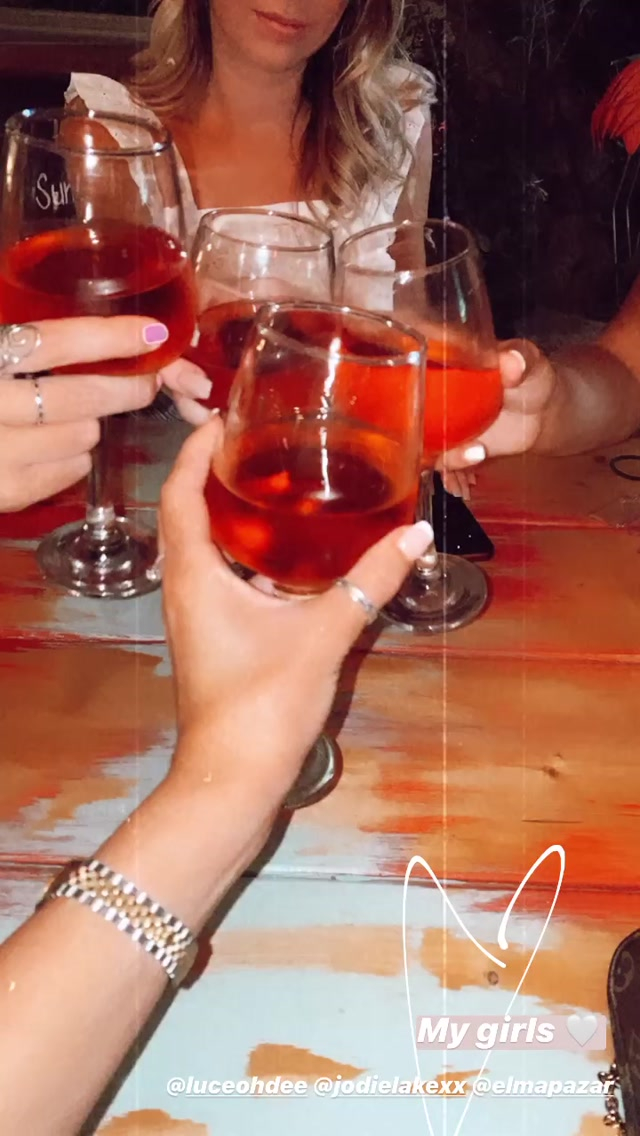 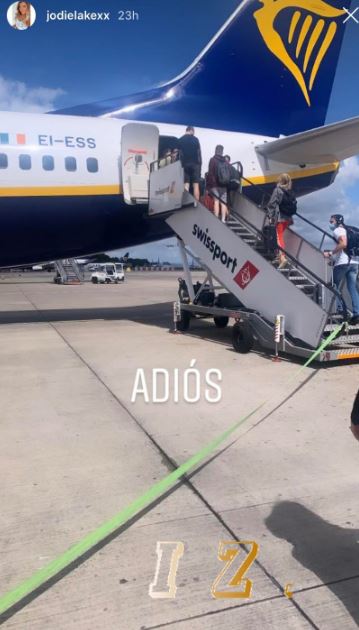 The brunette beauty explained about her single status: "I just want some time now to just focus on myself and I’m not really wanting to rush into anything. I’m just wanting to take every day as it comes."

A new traffic-light system is set to allow Brits to return home from certain countries without having to quarantine. 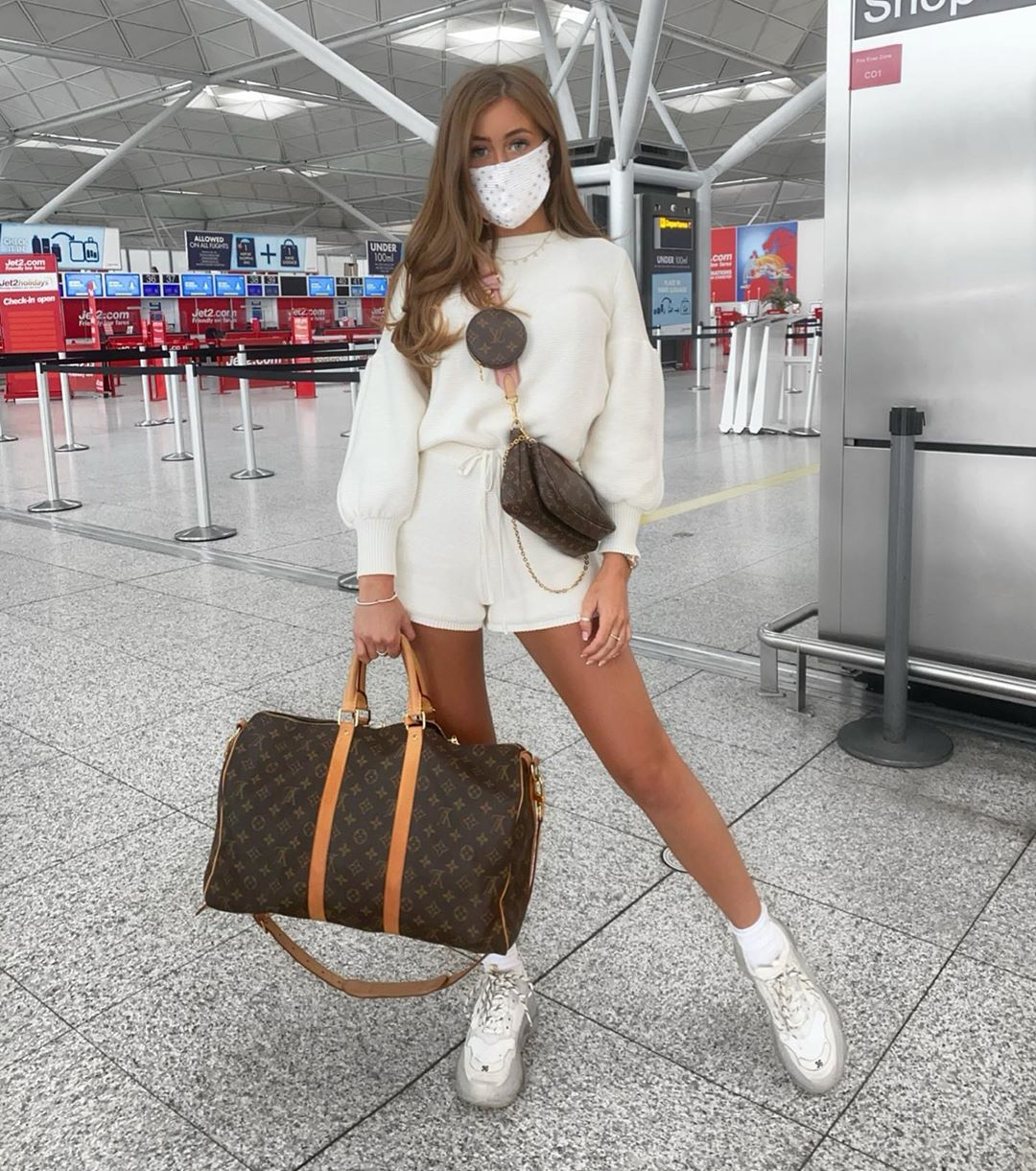 Coronavirus lockdown restrictions have meant people have had to self-isolate for two weeks upon returning to the UK – but that is all set to change on July 10.

Last week, the government announced 74 countries which will be exempt from the UK quarantine.

Yet of those 74 countries, only 25 of them are currently letting Brits into the country unrestricted.