LOVE Island's Jack Fowler stripped to a pair of tiny shorts as he posed with an elephant in a holiday throwback – but fans couldn't stop staring at his "trunk".

The 24-year-old hunk drove fans wild with the sexy snap, flocking to the comment section to swoon over the reality star's "bulge". 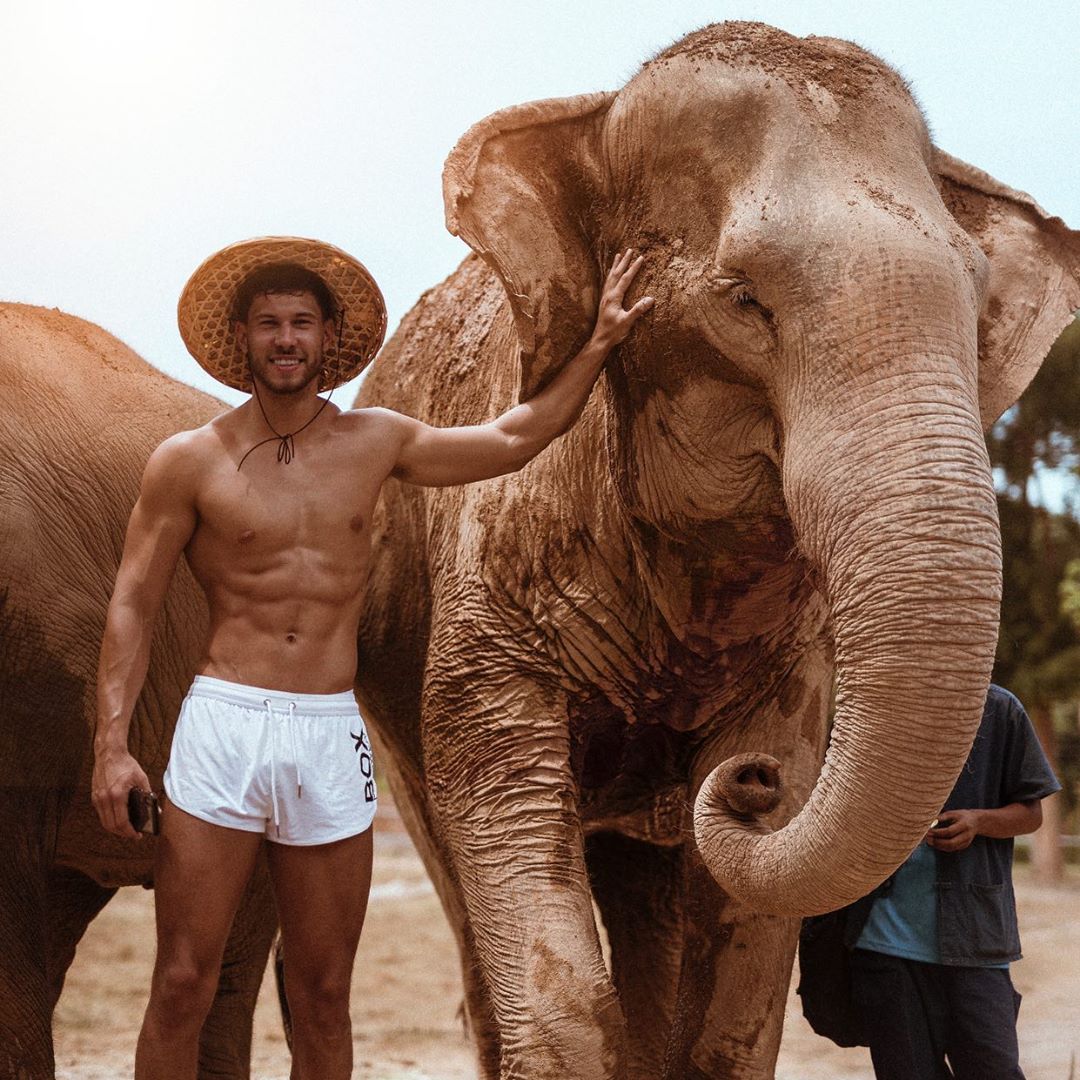 In the snap, which was taken in Thailand, Jack has his rippling muscles on display as he wears a small pair of white shorts.

He has accessorised with a large straw hat and is smiling at the camera while he places a hand on an elephant stood beside him.

The star referenced his difficult year in the post's caption, with Jack struck down by a rare disease at the start of 2020.

He wrote: "This hat & white short combination is unmatched. 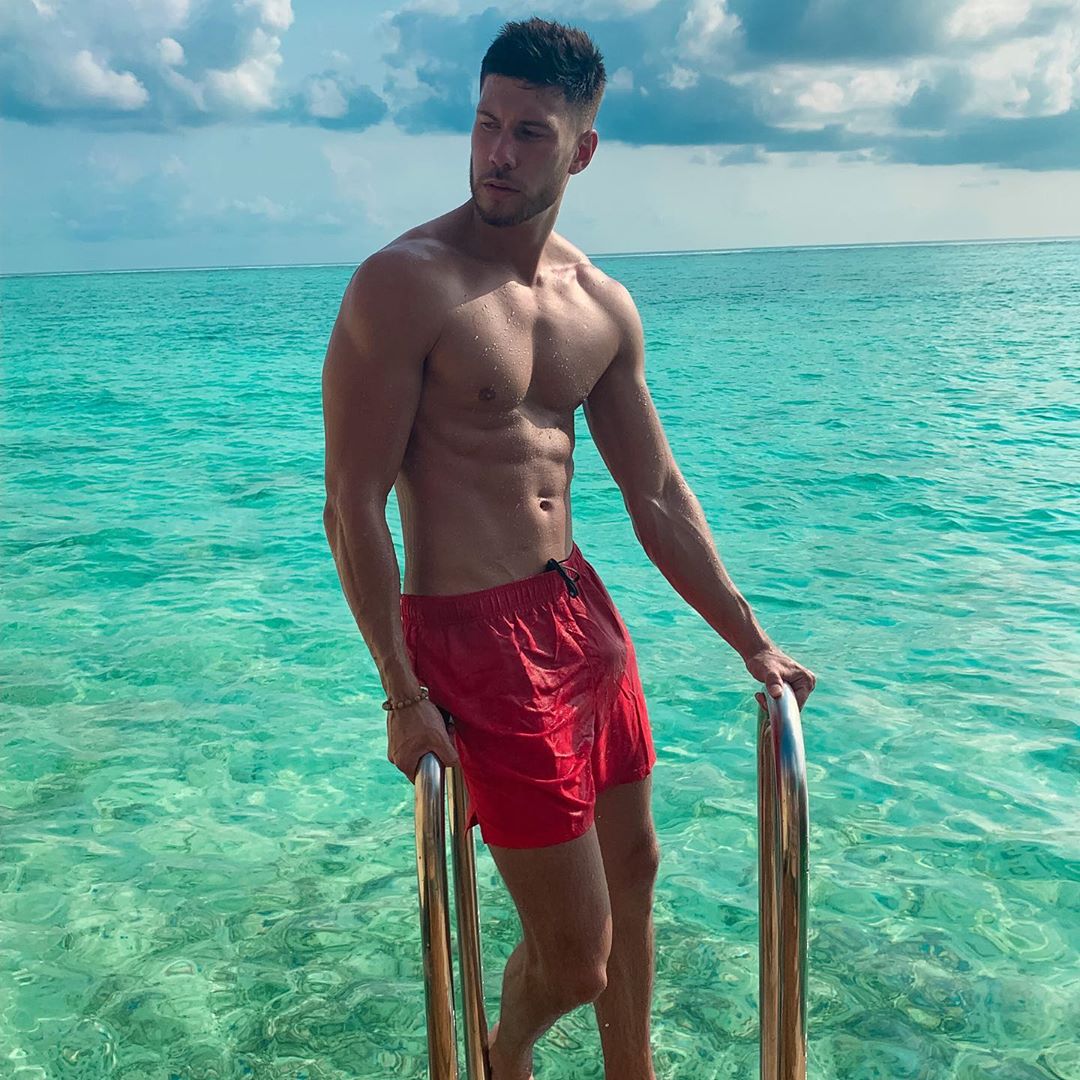 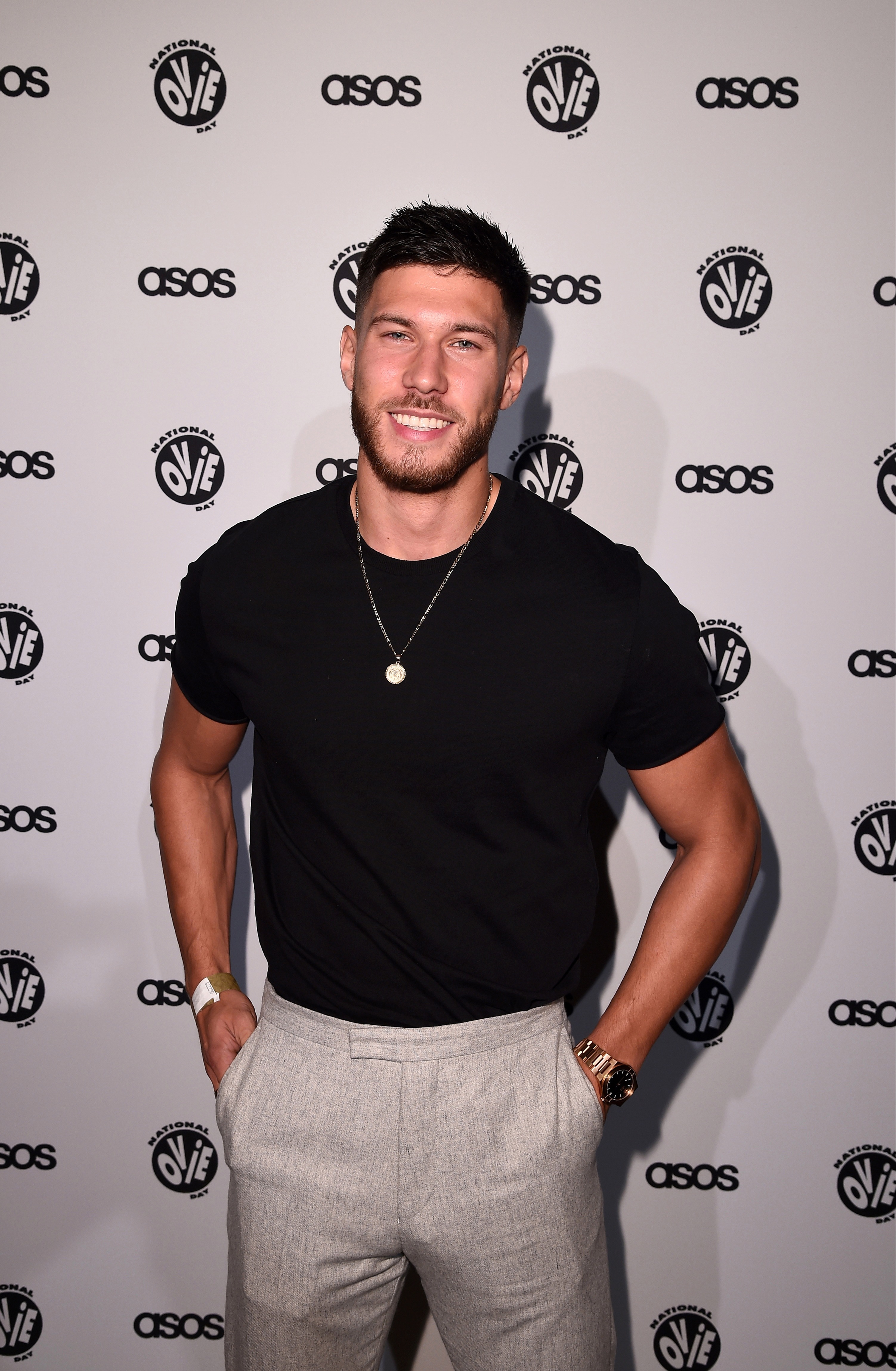 "Little throwback to this unreal moment in Thailand.

But followers were more interested in his enviably tanned body, and cheeky fans couldn't help but comment on the tight-fitting shorts.

One wrote: "I can see your trunk in those trunks."

Another swooned: "Massive trunk 😝 elephant too 😍🙌🙌".

A third agreed: "Look at the size of that trunk in those white pants." 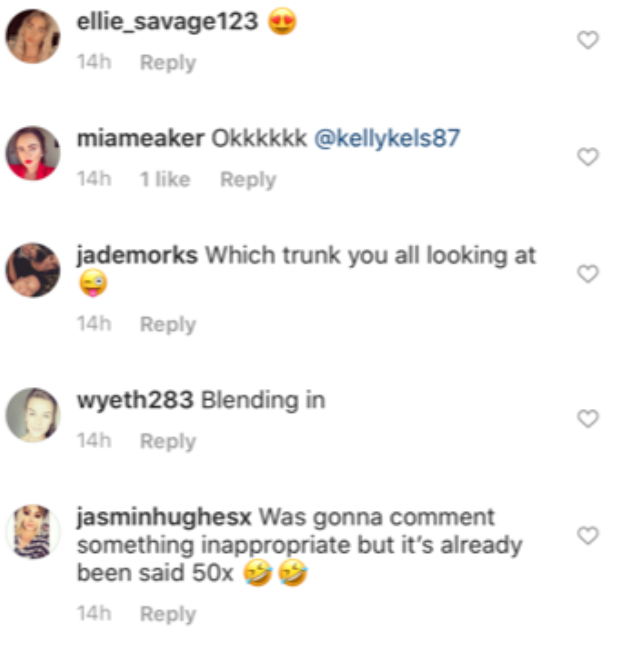 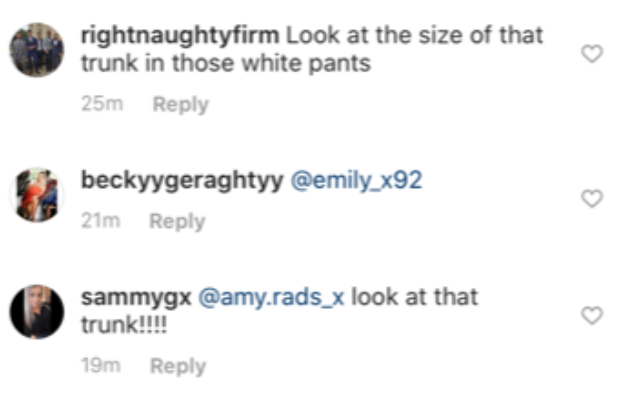 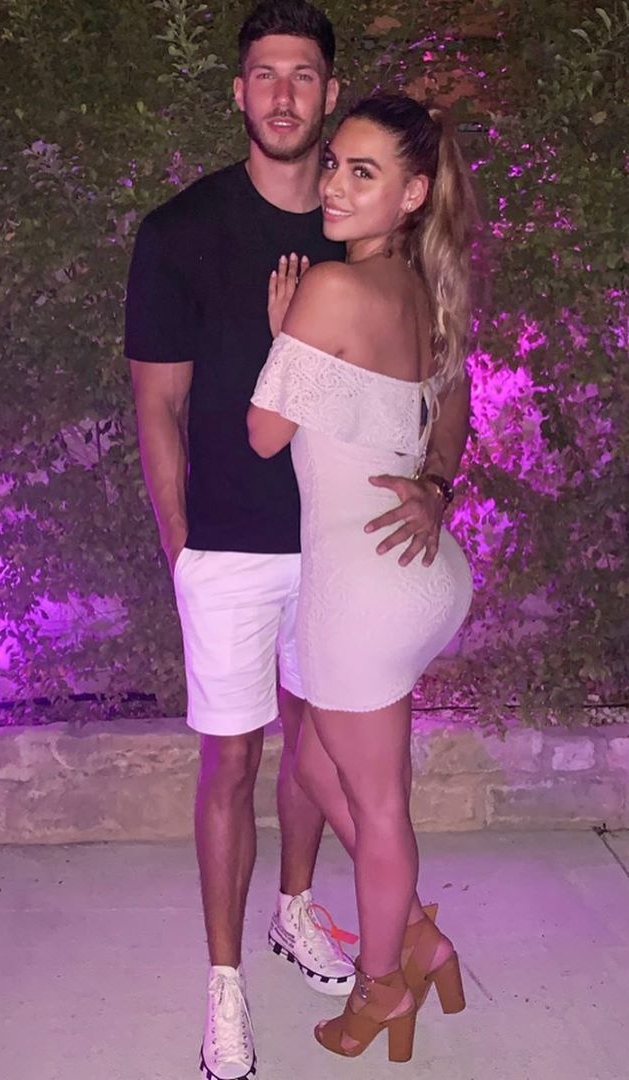 The saucy photo comes a month after Jack revealed that he'd been signed by one of London’s top modelling agencies.

The hunk first found fame on the 2018 series of Love Island and also appeared on Celebs Go Dating but failed to find true love both times.

In May of this year, Jack left fans heartbroken when he went public with new girlfriend Joanne Baban Morales, who he recently enjoyed a luxury trip to Zante with.