LOVE Island's Molly-Mae Hague was left shaken after strangers abused her in the street as she filmed her latest vlog.

The 21-year-old influencer caught the moment on camera before retreating to a private car where she admitted that she no longer feels comfortable filming in public. 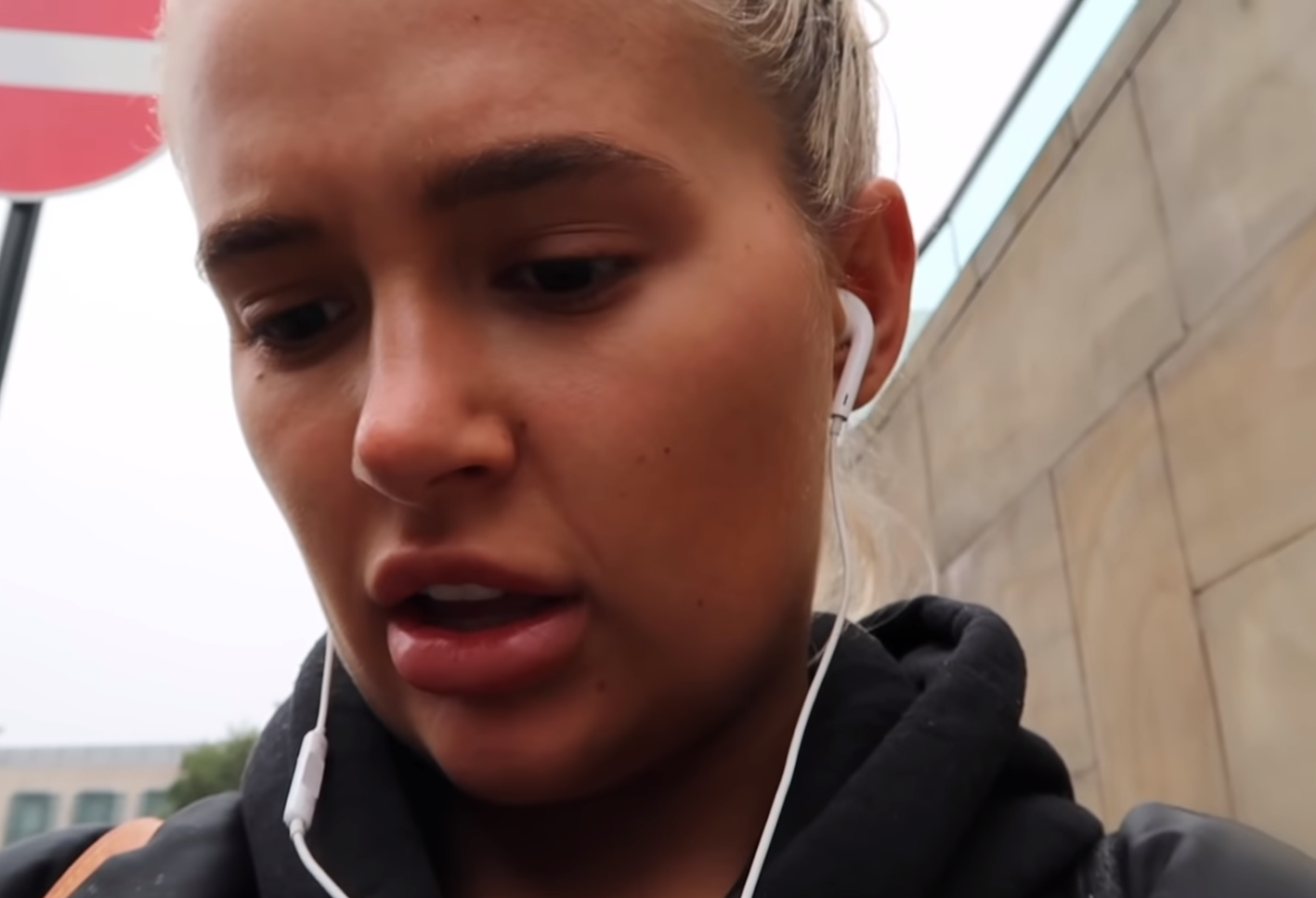 The incident happened in the star's latest YouTube video, which followed a week in her life.

Molly took the camera with her as she headed out in Manchester for some retail therapy, where she admitted while strolling through the shopping centre that she is "embarrassed" about vlogging in the shops.

She told viewers: "Guys I’m way too embarrassed to vlog out in public. I don’t know what has happened to me.

"My confidence has just gone and I haven’t vlogged in any of the shops because everybody is staring at me. 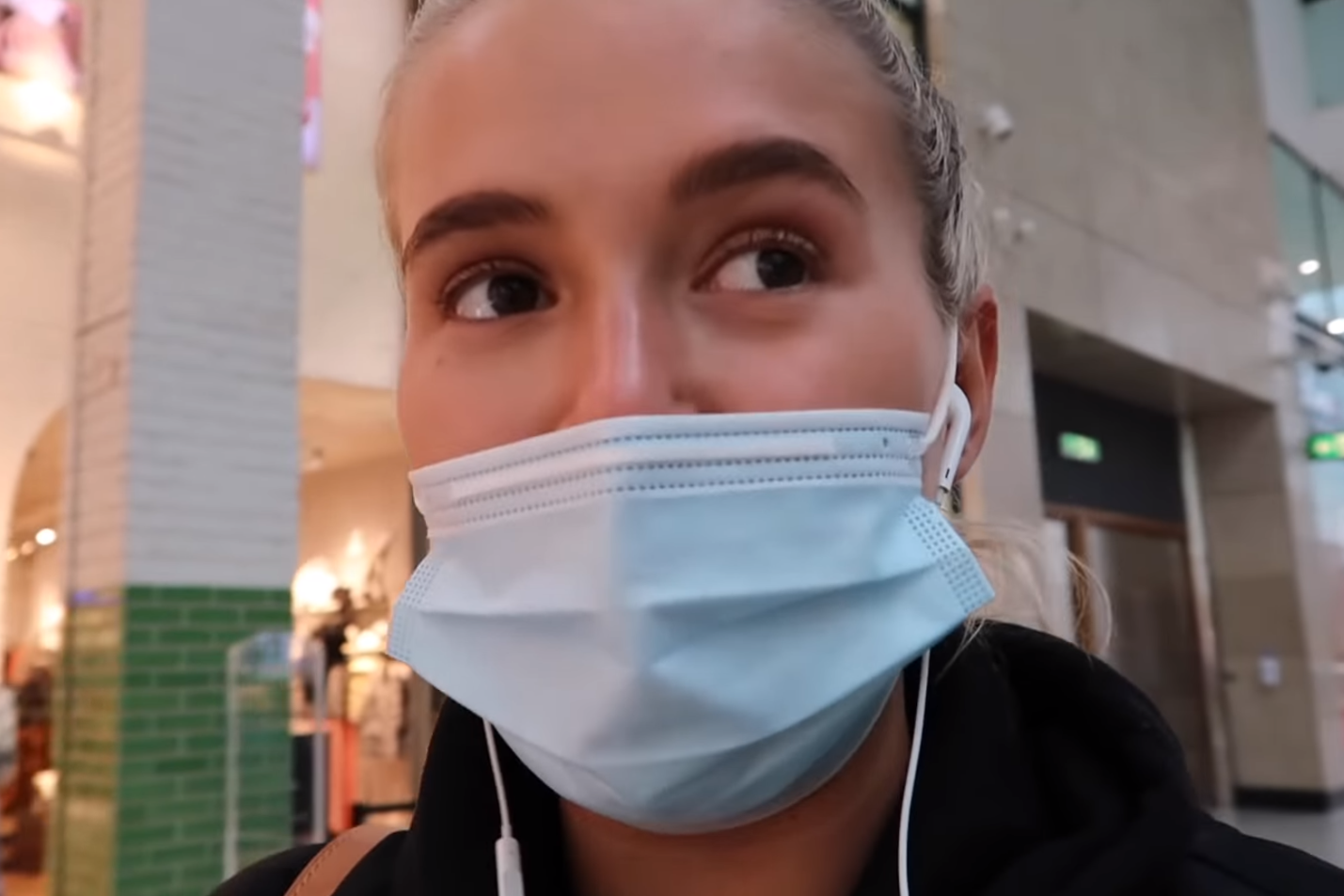 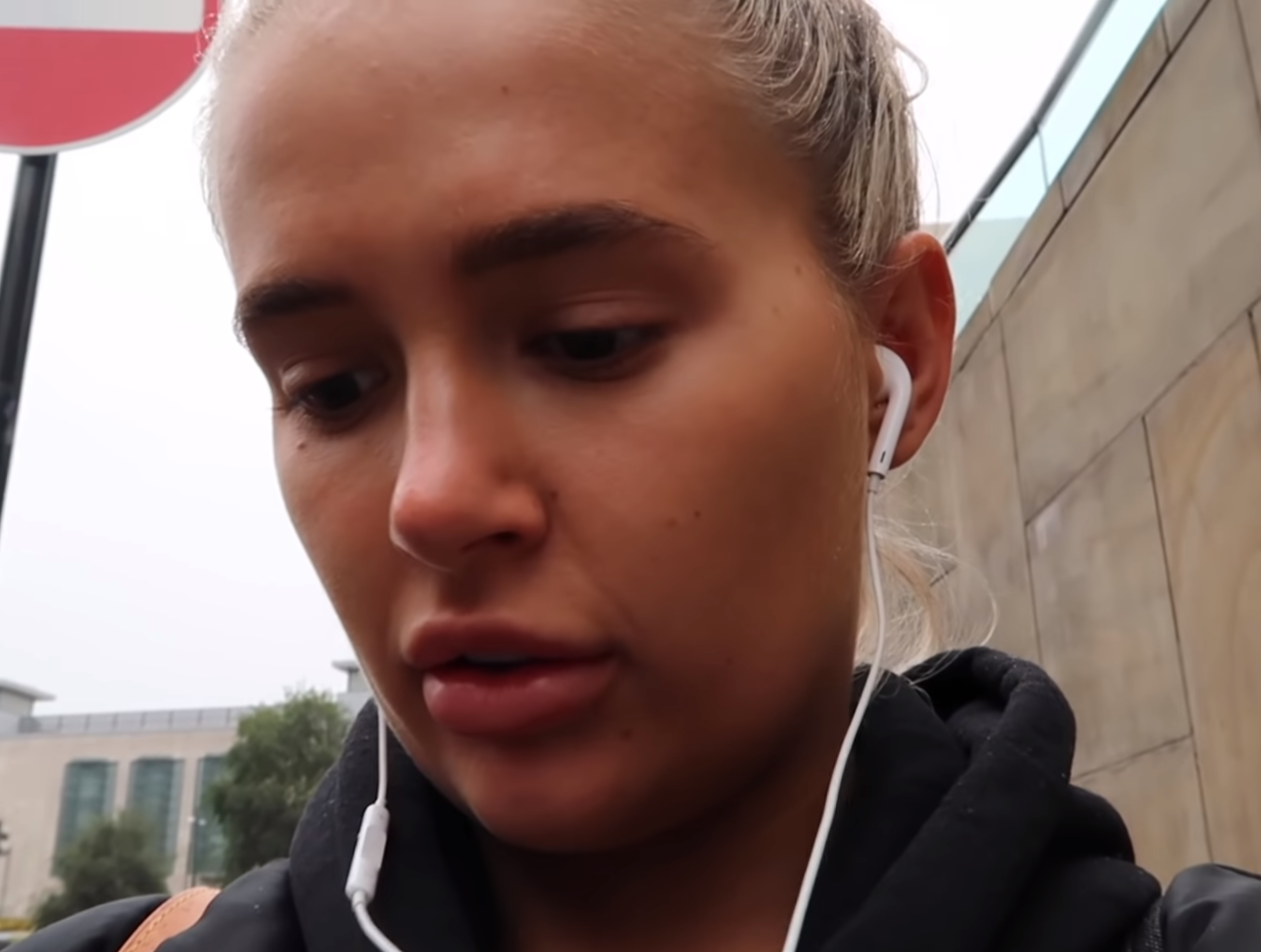 "I’m going to have actually put the camera down guys, I’m sorry!"

The blonde beauty then found a quiet spot outside to pick up where she'd left off – only for a group of men to start hurling abuse at her after recognising her from Love Island.

Molly stopped speaking mid-sentence before saying to the camera that she was being "heckled".

Looking uncomfortable, she said: "Okay guys, there are some men heckling me now. 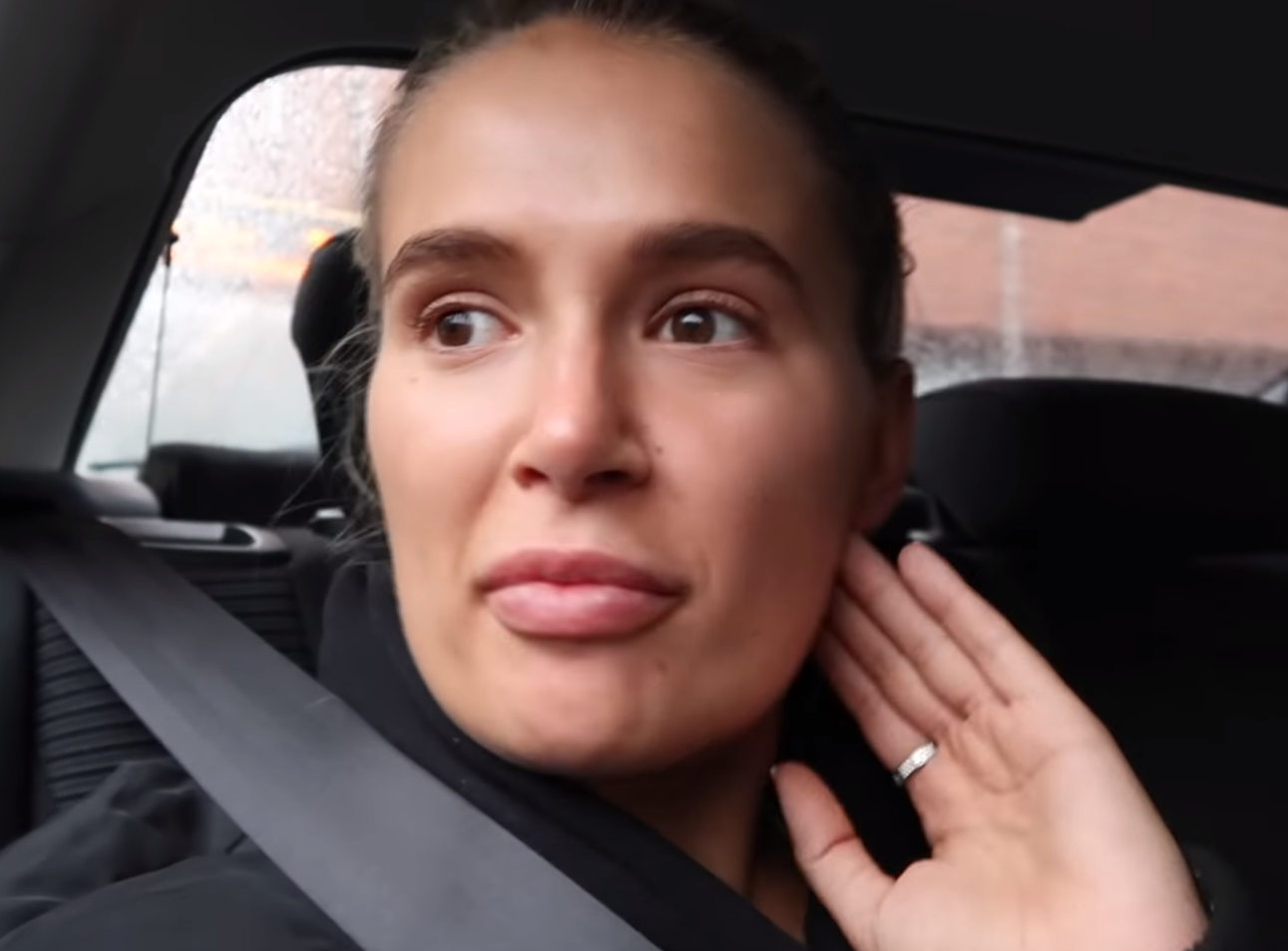 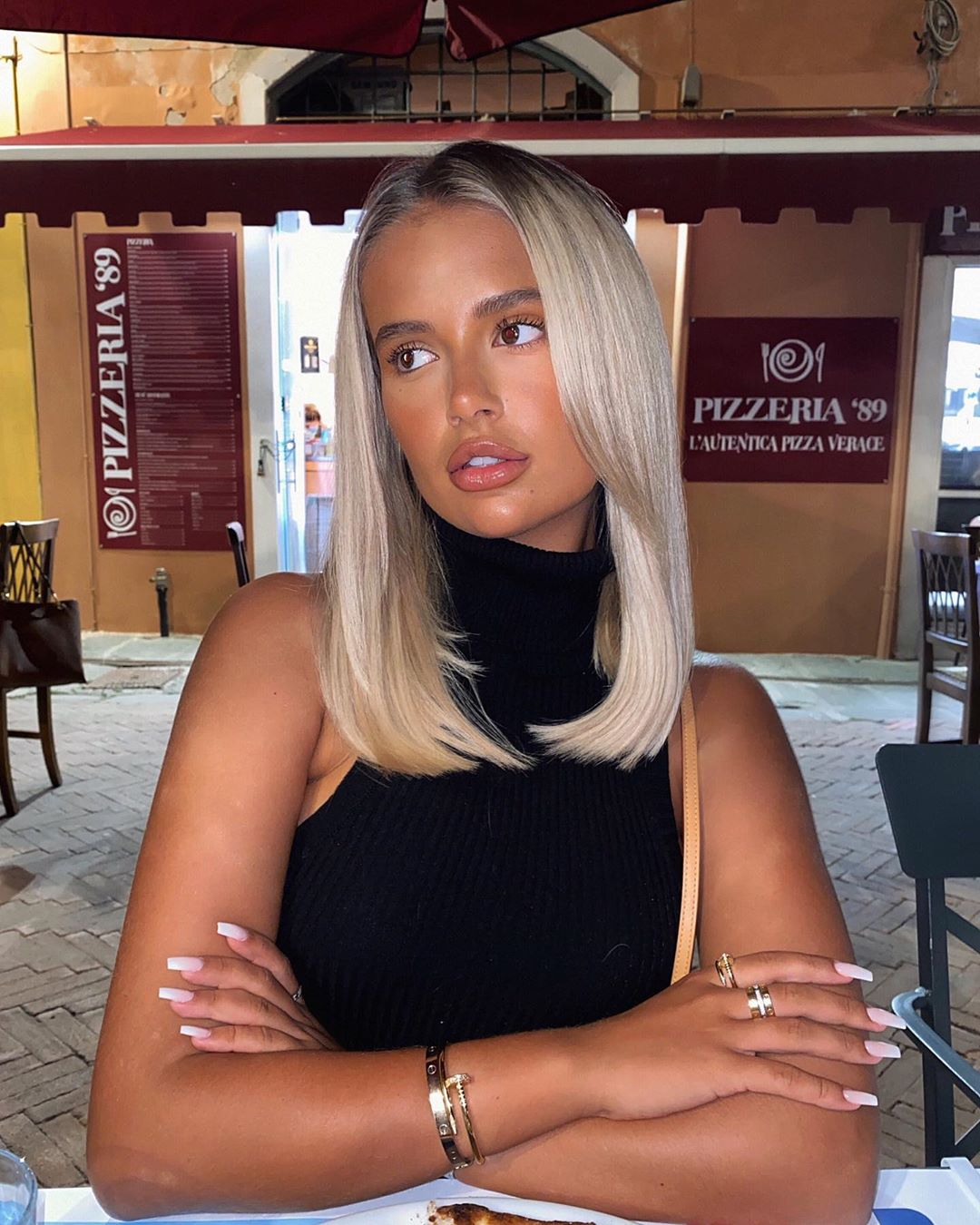 "This is why I can't vlog in public guys, listen to this…"

The men can be heard shouting "oi!" at her, and also appear to be repeating her name and "blondie".

Molly then says to herself: "I'm just going to ignore it, just ignore it. It's fine."

In the privacy of a car, the TV favourite revealed that what the strangers were saying was even worse than what was caught on camera. 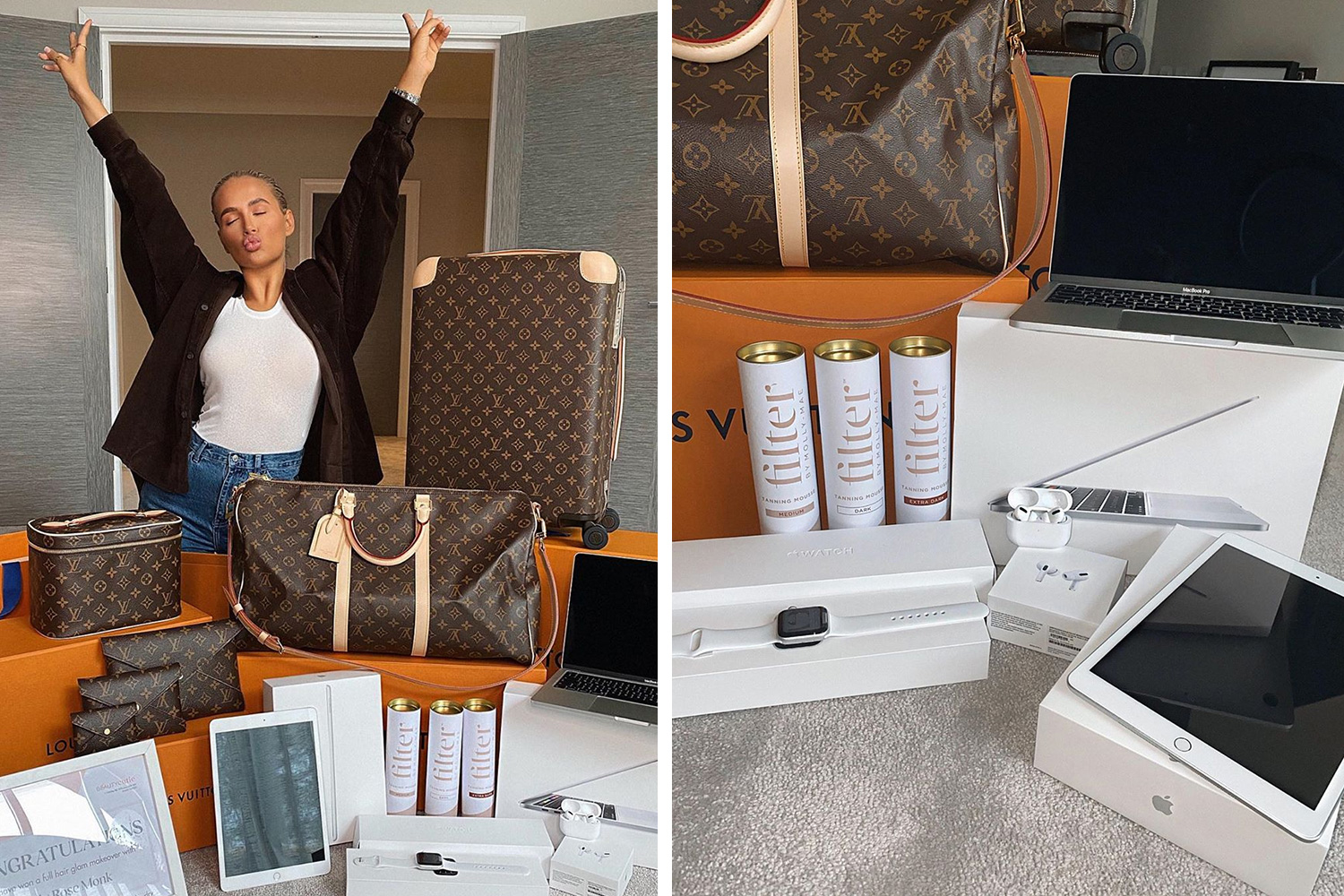 "I'll just wait and vlog when I get home."

Despite the cruel taunts, it is Molly who has had the last laugh – yesterday celebrating a million subscribers to her YouTube channel.

The generous star launched a competition to mark the milestone, offering one lucky fan £8,000 of designer goods she'd bought with her own money having raked in the cash since finding fame on Love Island last summer.