Home » TV and Movies » Lucifer cast: Who plays Abel? Everything you need to know about Lauren Lapkus

Lucifer cast: Who plays Abel? Everything you need to know about Lauren Lapkus

Lucifer is heading towards its sixth and final season with fans going back through the show in preparation for the launch. In earlier seasons Lucifer (played by Tom Ellis) met Abel, who was the victim of the world’s first murderer – Cain (Tom Welling). Who played Abel in the series?

Who plays Abel in Lucifer?

Abel is played by Lauren Lapkus in the series, a star Lucifer fans might recognise from other popular shows and films.

In the show, Abel was born thousands of years ago and lived a simple life as a sheepherder.

He and his brother could never get along and constantly fought one another, eventually leading Cain to murder Abel.

Abel then spent the next few millennia in Hell as their first tenant, with demons mentally torturing him again and again in limbo.

Each day would be the same, Abel would be partying and eventually killed by Cain. 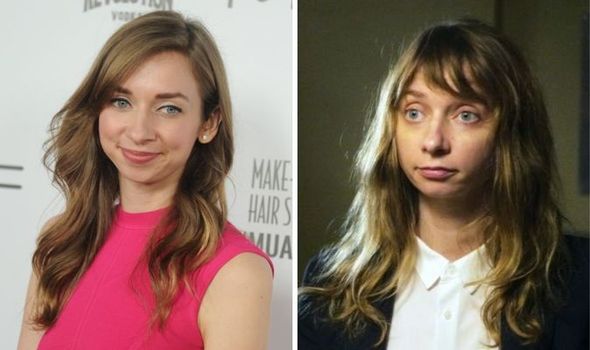 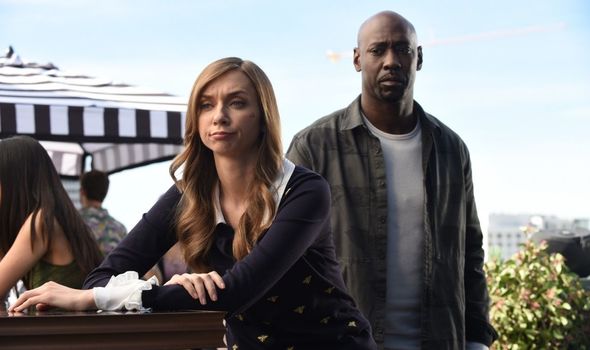 The locations and time periods would change but the results of the day would always be the same.

Eventually, Lucifer summons Abel out of Hell during the series, however, their soul lands in the body of a young woman – played by Lapkus.

Despite only appearing in one episode, Infernal Guinea Pig, during season three of the show, Lapkus’s performance left a lasting impression on fans.

The actress has starred in nearly 100 different projects, most recently appearing in Good Girls as Agent Phoebe Donnegan. 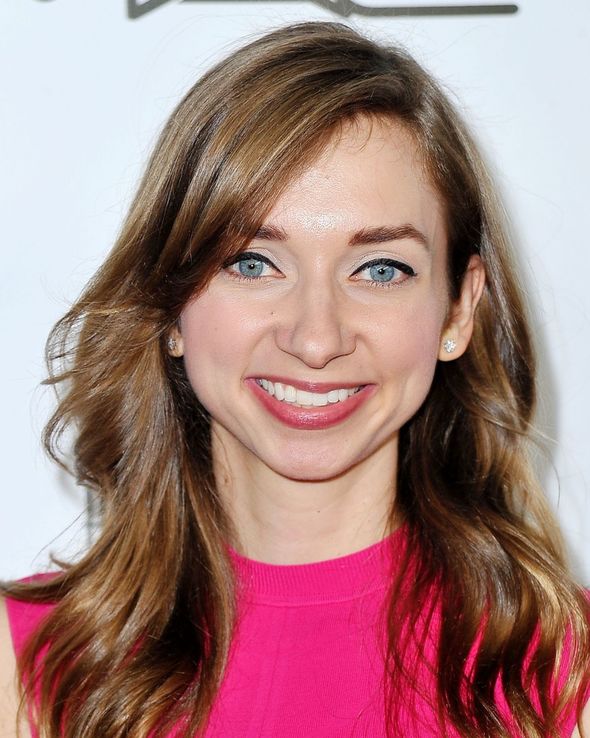 Arguably the star’s best-known projects were The Big Bang Theory and Orange is the New Black, where she played Denise and Susan Fischer, respectively.

Orange is the New Black fans would have instantly recognised Lapkus as she starred in the series as one of the leads from 2013 to 2019.

The star also lends her voice to a number of animated projects and voiced multiple characters in American Dad!

More recently, she made a guest voice appearance in Star Trek: Lower Decks, the animated spin-off of the original series. 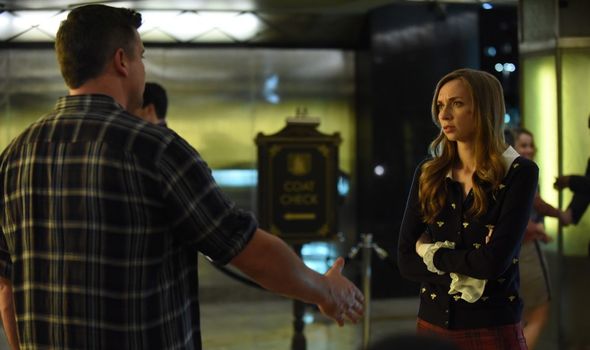 Lucifer fans will not be seeing Abel again in season six, as he died during the final moments of the season three episode.

While walking out onto the street, Abel is hit by an ambulance, much to the frustration of his brother and Lucifer.

However, Lucifer season six is set to be a very different season now that he is God, meaning anything is possible.

The plot details remain under wraps, though details are expected to emerge soon as production is already well underway.

Star Dennis Haysbert, who plays God in the series, recently took to Twitter to ask fans if they had watched all of season five yet.

Fans rushed to the comments to share their love of the show and excitement ahead of the season six launch.

One fan said: “What kind of silly, rhetorical question is that? How many times have you watched it would have been a much better question?” (sic)

Filming for season 6 is currently underway, with more updates on the new season expected in the coming months.