Home » TV and Movies » Lucifer season 6 CONFIRMED: Netflix renews Lucifer for final series ‘Devil made us do it!’

Lucifer season 6 CONFIRMED: Netflix renews Lucifer for final series ‘Devil made us do it!’

There’s good news for Lucifer fans as Netflix has renewed the series for a sixth and final season. The breakthrough comes just days after the streaming service announced a release date for, what was initially, its fifth and final season. However, Tom Ellis will now be back in the title role for yet another run.

“#lucifer will return for a sixth and final season. like, FINAL final.”

It didn’t take long for fans to express their excitement at the news, with one replying: “I’m not ready for it to be over #Lucifer.”

Another added on the social media platform: “Are we sure it’s the final final though? Yay!!!!! #Lucifer #Lucifans #LuciferSeason6.” 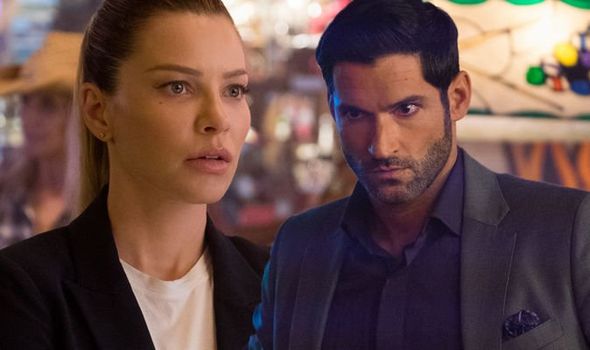 Rumours of a potential sixth season have been rife for months, especially when it was announced last month that lead star Tom Ellis had penned a new deal with Netflix.

It was reported by Deadline, that it took “lengthy, difficult negotiations with Ellis” to get the Lucifer star to pen the new deal.

The publication also reports executive producers Ildy Modrovich and Joe Henderson had already signed deals for Lucifer to live on beyond season five.