The extremely popular supernatural comedy-drama series Lucifer has got fans as the latest season dropped recently. As fans patiently wait for the sixth and final season, speculation is sure to begin about the fates of viewer’s favourite characters. Star Lesley-Ann Brandt has revealed a major teaser about her character Maze.

The hit Netflix series Lucifer has been insanely popular since it moved to the streaming network.

The series follows the Devil himself, Lucifer Morningstar (played by Tom Ellis), as he abandons Hell to consult for the LAPD, alongside Detective Chloe Decker (Lauren German).

The reappearance of Lucifer’s ex-girlfriend and best friend Mazikeen, also known as Maze (Lesley-Ann Brandt), has shaken things up.

Though, the two are best friends and Maze has become close with Chloe and the two used to be roommates. 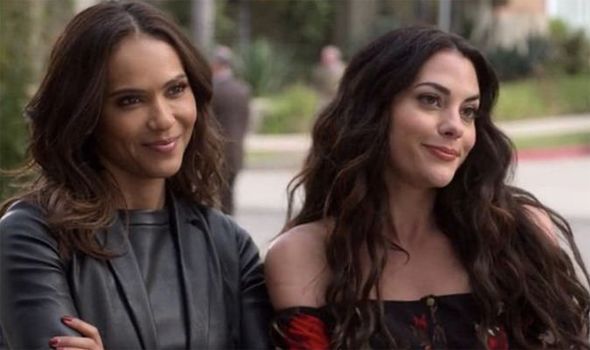 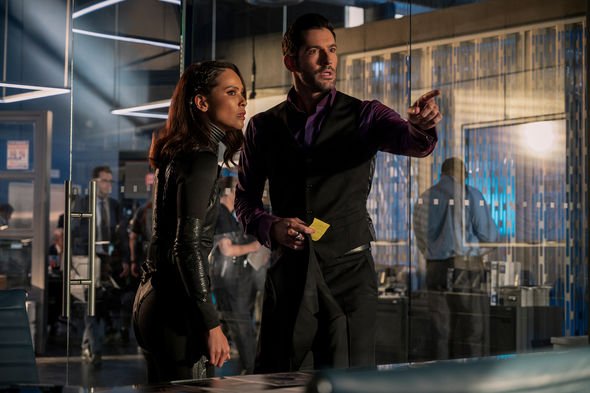 Since season five, Maze is now dating Eve (Inbar Lavi) and actress Brandt has dropped some hints about the future of their romance to TV Line.

Brandt teased fans that a “giant journey” for Eve and Maze lies ahead.

She also stated that a new character will be introduced in season six.

This new character will “threaten their relationship in a really big way”. 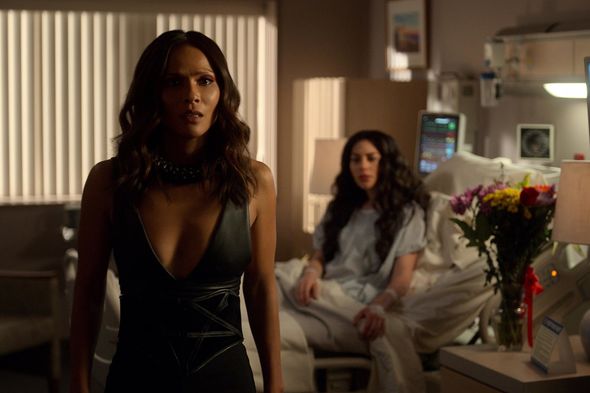 Showrunner Joe Henderson has hinted in the past that there could be another reason that the writers put Maze and Eve together.

He gave an insight to the pair during an interview with AssignmentX.

“Early on, it was something that we were playing with because we wanted to give Maze a love interest,” Henderson said.

“In the books, Maze is pansexual. In our show, she’s pansexual. So we really wanted to find a love interest for her.”

The showrunner continued: “And as we started talking about that, we realised so much of Eve’s arc is defining her based on the men in her life, as opposed to on herself.

“You see them both heading in a direction, and you’re like, ‘I’m just going to let this happen,’” he explains.

Could the writers be planning for a major tragedy by putting the two together? Will they suffer heartbreak or loss in season six?

Maze and Eve became very close during season four, and they eventually got together in season five, much to the delight of fans.

As Lucifer’s right-hand woman and confidante, will the devil advise her on her relationship with Eve going forward?

How will the new character affect Maze and Eve’s relationship?

It seems like Lucifer fans will have plenty of surprises in store and much to look forward to in season six.

All seasons of Lucifer are available on Netflix.