Last week, Lucifer fans finally discovered when they can expect the long-awaited season five of the hit Netflix show. Lucifer Morningstar (played by Tom Ellis) will make an explosive comeback on August 21 and viewers were thrilled when showrunner Ildy Modrovich revealed Supernatural’s Rob Benedict will guest star in the upcoming season.

Ildy posted the tweet alongside a TV Line article which gave an insight into the guest star’s character and an image of Rob on set.

In the photo, Ildy and Rob seem to be in the middle of a tense conversation with Lucifer’s Tom.

Lucifer fans were particularly excited as Rob has recurred on Supernatural as God. 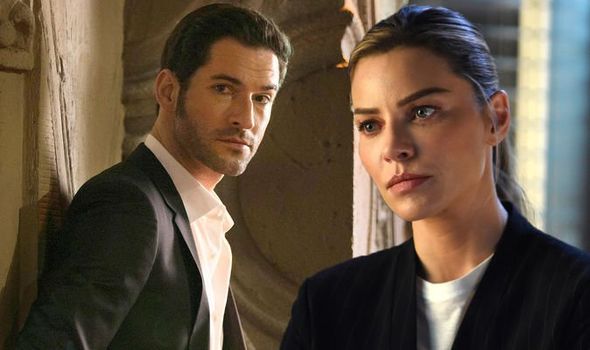 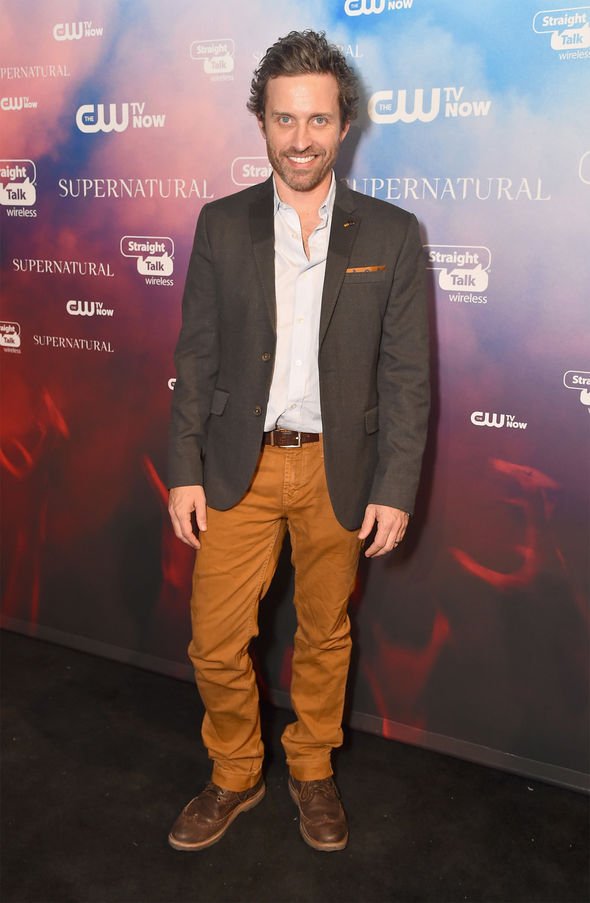 One said: “Oh COOL! That’s an intense expression you’re wearing! So HAPPY with the news of the S5 : Part one release date! Thank you for sharing! Have a GREAT weekend!”

A second shared: “Can’t wait for #LuciferSeason5 and all the great secrets to discover. But Ildy, why do Rob and you look so … scared? Shocked? Serious? Was Tom telling you some bad dad jokes?”

“I’m so excited, August 21st feels so long. Thank you, Ildy, for giving us the news,” a third tweeted.

“This is so awesome Ildy! Can’t wait to see who his character is and what happens in his episode! #Lucifer,” another wrote. 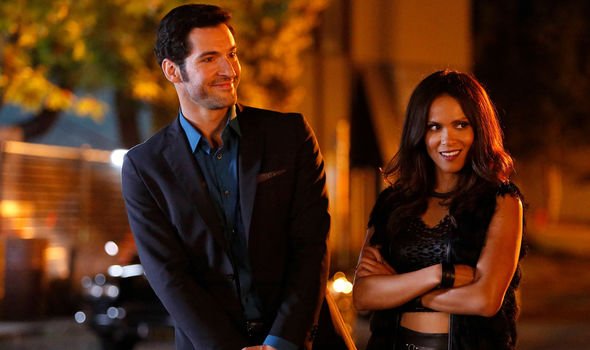 A fifth added: “I love Robbie! I was already so excited for #LuciferSeason5, but now the wait will be torturous. Will there be singing?”

Someone else said: “Yess, I’m so happy I must admit I was not expecting this. I mean the actual GOD is going to be staring on Lucifer I can’t wait to see it. #SPN #LuciferNetflix.”

Rob will appear in season five as Vincent Le Mec, a sinister French Mercenary with a dark past.

Vincent’s violent work brings him to Los Angeles where he gets caught up with Lucifer and Chloe Decker (Lauren German).

Lucifer fans will have to wait to find out how Vincent interacts with Lucifer but it’s clear the LAPD will be interested in the criminal.

The first half of season five will premiere on August 21 and Vincent’s introduction comes in the 15th instalment.

The Supernatural actor’s appearance was filmed just before Lucifer was forced to halt filming due to coronavirus.

Meanwhile, Lucifer fans were treated to even more great news when Netflix confirmed the drama would have a sixth season.

The show’s official account tweeted: “The devil made us do it. #Lucifer will return for a sixth and final season. like, FINAL final.”

One tweeted: “Are we sure it’s the final final though? Yay!!!!! #Lucifer #Lucifans #LuciferSeason6.”