Lupin part two will be arriving on Netflix later in 2021 and the first half of the series was left on a major cliffhanger. Assane Diop (played by Omar Sy) had been discovered by detective Youssef Guedira (Soufiane Guerrab) as the Louvre thief. But with both Assane and Youssef trying to stay away from the police, will they team up and work together?

Lupin landed on Netflix at the start of 2021 and the French crime drama series went down a huge hit.

The series is based on the fictional gentleman thief, Arsène Lupin – a persona Assane takes on to outsmart others.

In the first half of the series, Assane stole a precious necklace from the Louvre and the police were determined to track down the culprit.

Youssef was convinced the thief had been inspired by Lupin and he believed Assane was behind the theft.

However, none of his colleagues agreed with his theory, saying he was getting tied up in childish stories. 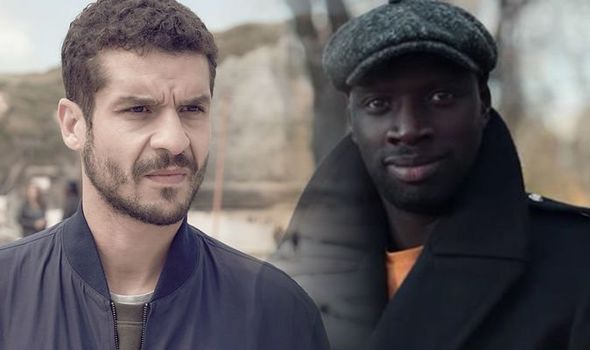 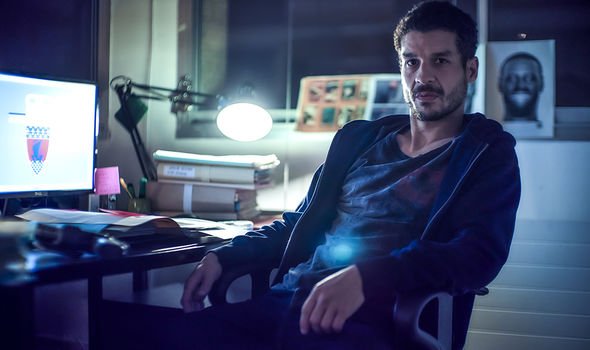 He was eventually released from the investigation, but he decided to continue his search in secret.

In the final episode, Assane took his family on a day trip and Youssef had been following him the whole time.

However, when he finally caught up with Assane, Assane’s son Raoul (Etan Simon) had just been kidnapped.

Fans do not believe Youssef would turn Assane in – instead, they think he may team up with the main character to help him get his son back.

The pair both have something in common as they have both been considered outcasts. 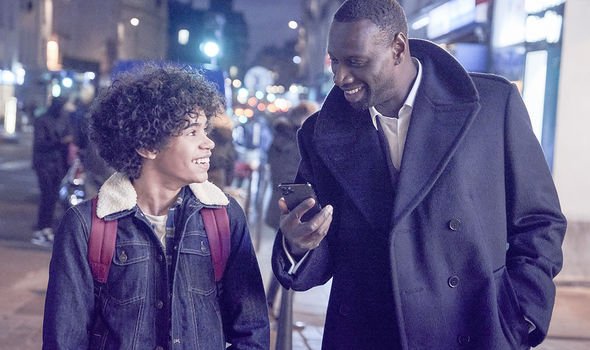 Both understood what it felt like to be shot down by others, and they are able to empathise with each other.

Now that Youssef finally has Assane in his grasp, he may join forces with him to fool the police and expose the real threat.

Youssef may want to get his revenge on his police colleagues for kicking him off the case.

Meanwhile, Assane remains determined to expose Hubert Pellegrini (Hervé Pierre) who had framed his father for a crime he never committed.

Detective Gabriel Dumont (Vincent Granger) is in particular an enemy to both Youssef and Assane.

DON’T MISS…
Lupin: Who wrote the Lupin books? [EXPLAINER]
How many episodes are in Lupin season 1, part 2? [INSIGHT]
Lupin dubbed: Who are the English voice actors in Lupin? [EXPLAINER] 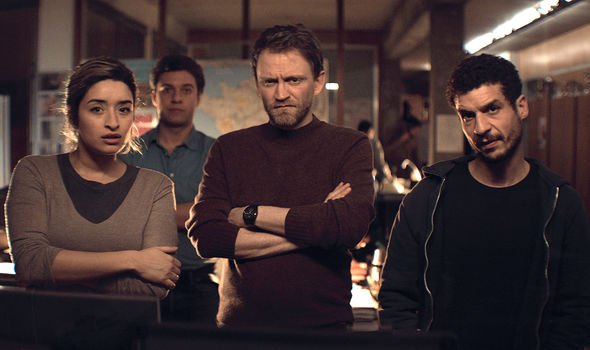 He was the one who suggested Youssef should be kicked off the team, and he also helped frame Assane’s father all those years ago.

Now they both have a common enemy, the pair may work together to rescue Assane’s son and get back at the police.

Many fans are convinced the pair will team up, with one saying on Twitter: “Can’t wait for the next five episodes. I reckon Youssef is gonna keep quiet about Assane being Lupin.”

Another viewer suggested Youssef will represent Sherlock Holmes in the second half, as the famous detective was known to have met Lupin in the books.

The fictional detective had to be renamed Herlock Sholmes for copyright reasons.

They said: “Youssef Guedira is right there. One could say that if Assane represents Lupin, as a fan of the books Youssef represents Herlock Sholmes already it just needs to be a little bit more obvious.”

Another fan said they would support the Assane and Youssef partnership, saying: “Already ship Assane/Youssef, the gentleman thief/smart investigator who gets him better than anyone else (or will soon I assume).

Youssef guessed the thief’s identity from day one and fans fell in love with his relentless character.

They will be interested to see what action he decided to take now he has finally tracked down his man.

Related News:
TV and Movies
'The Challenge': Host T.J. Lavin Reveals Which Competitor He Would Partner With for the Finals
'This Is Us' Randall and Kevin Will Finally 'Support Each Other' and 'It Will Be Glorious' in New Episodes
'The Challenge': Adam King Addresses Sexual Assault Allegations From KellyAnne Judd
SEAL Team season 5: David Boreanaz pleas for CBS renewal amid cancel rumours ‘Let’s go!’
EastEnders spoilers: Isaac Baptiste ‘in danger’ after becoming convinced of misdiagnosis
Recent Posts