MADE in Chelsea's Victoria Baker-Harber has given birth after a secret pregnancy.

The 32-year-old socialite gave birth to a baby girl a month ago, and told Hello! Magazine her daughter is called Gaia Grace. 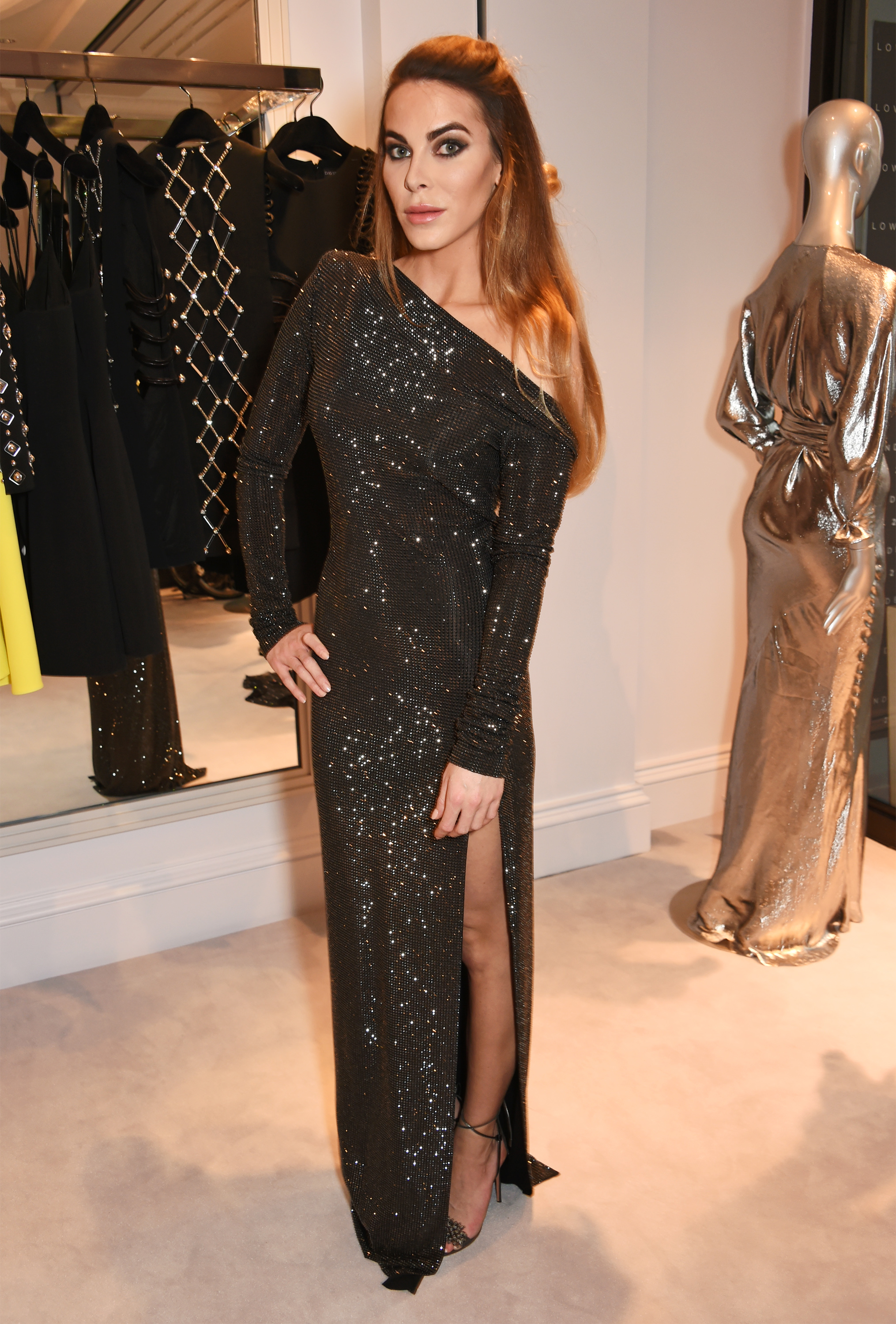 Victoria welcomed Gaia with her gallery owner partner Inigo Philbrick, 33, however, he was arrested and charged with wire fraud in July during Victoria's second trimester.

He is currently in custody in the US, which means he has been unable to meet his little girl.

The reality star spoke about how hard it was to raise her daughter alone, telling the publication: "As hard as its been not to have Inigo around, I've been lucky to have amazing friends and amazing family.

"I decided to keep my pregnancy under wraps because it's sort of a private thing. It was only really my parents and closest friends I told to start with." 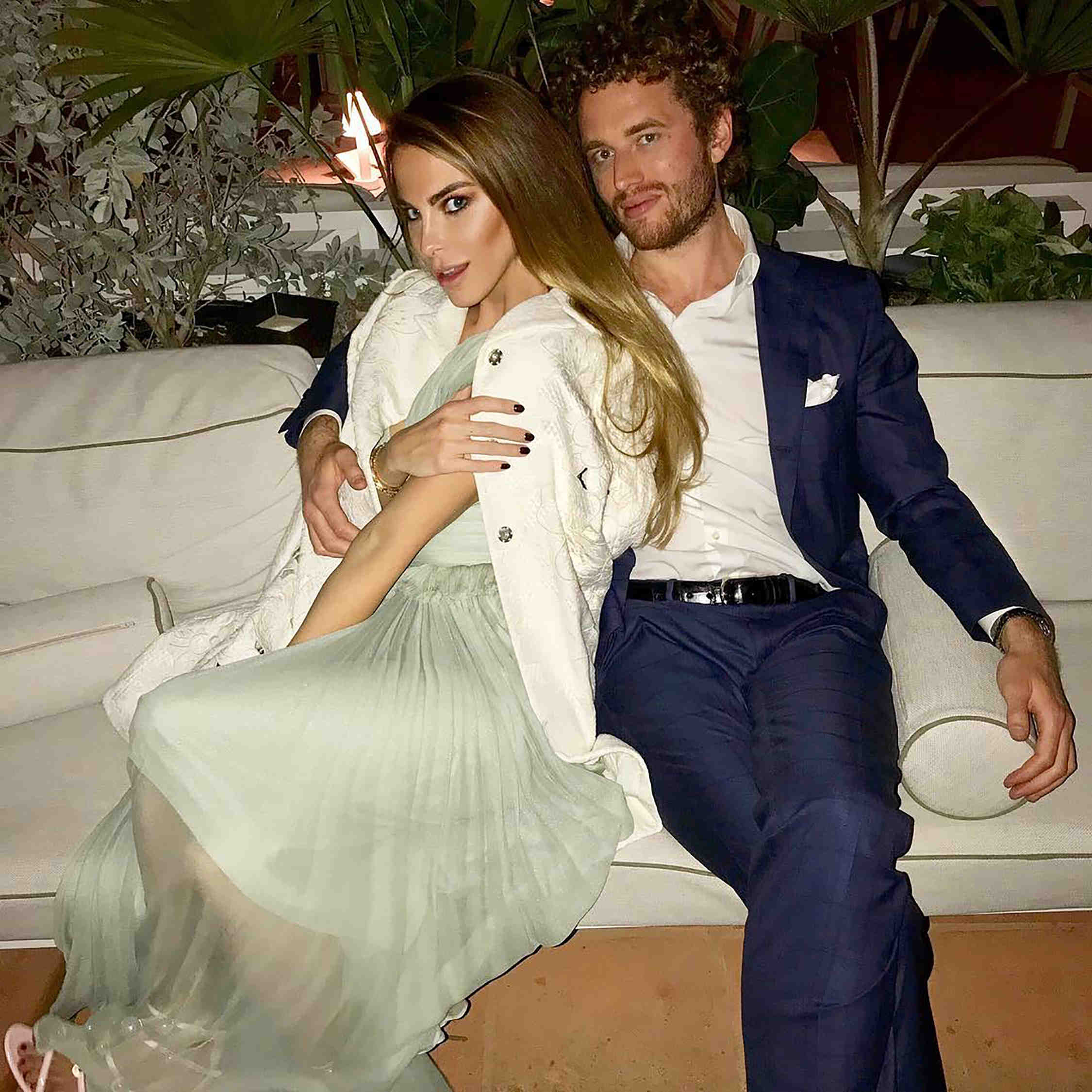 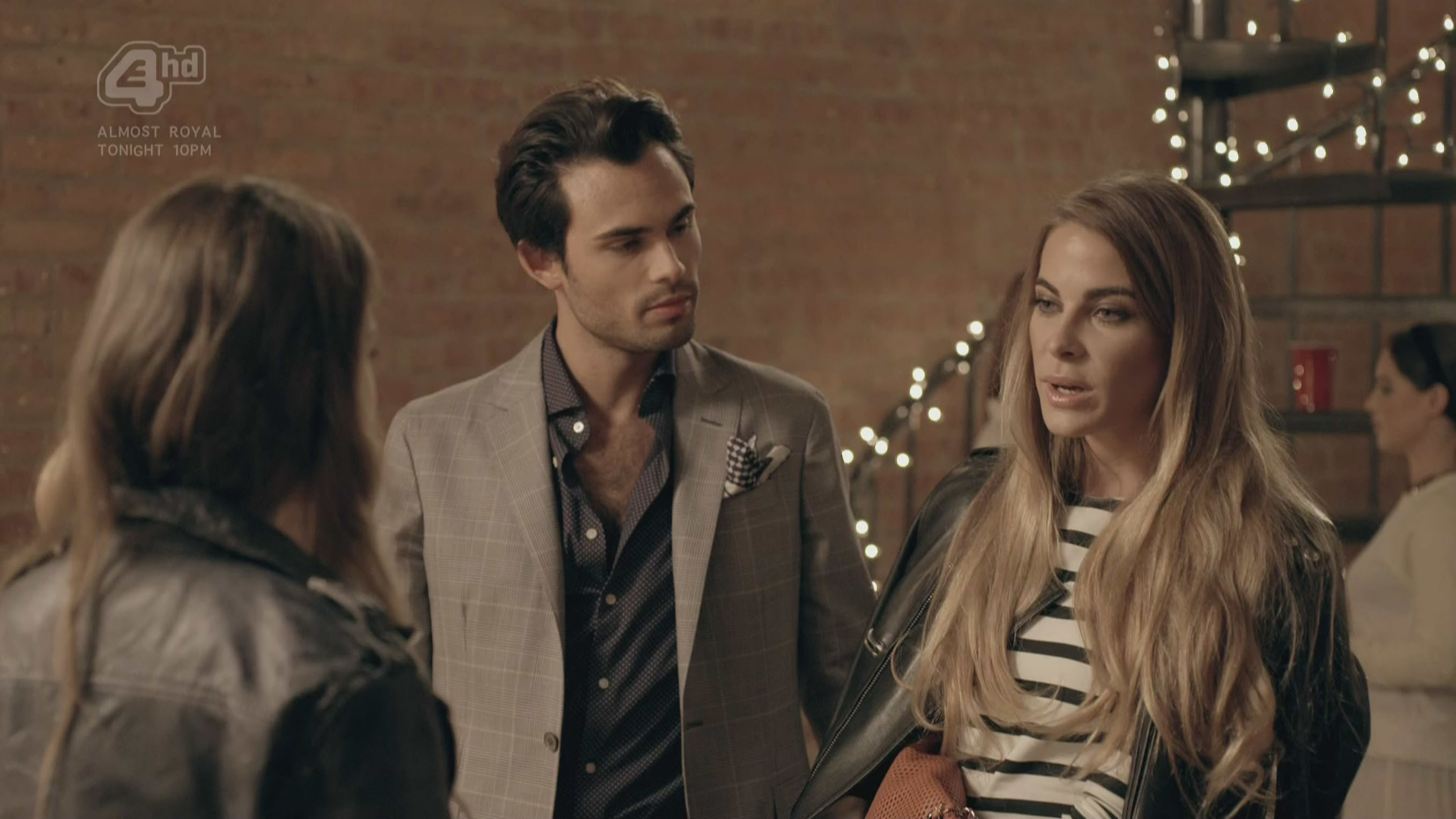 Despite the circumstances, and Inigo across the pond, Victoria is keeping positive.

She added: "I am really excited for Gaia's first Christmas, I am going to have all of my family around.

"Sadly probably won't have Inigo around but as soon as I'm able to, I'm going to go and visit him so they can meet."

Vulture previously claimed the couple got together in 2017, just months after Inigo welcomed a baby girl with his then-girlfriend Fran Mancini. 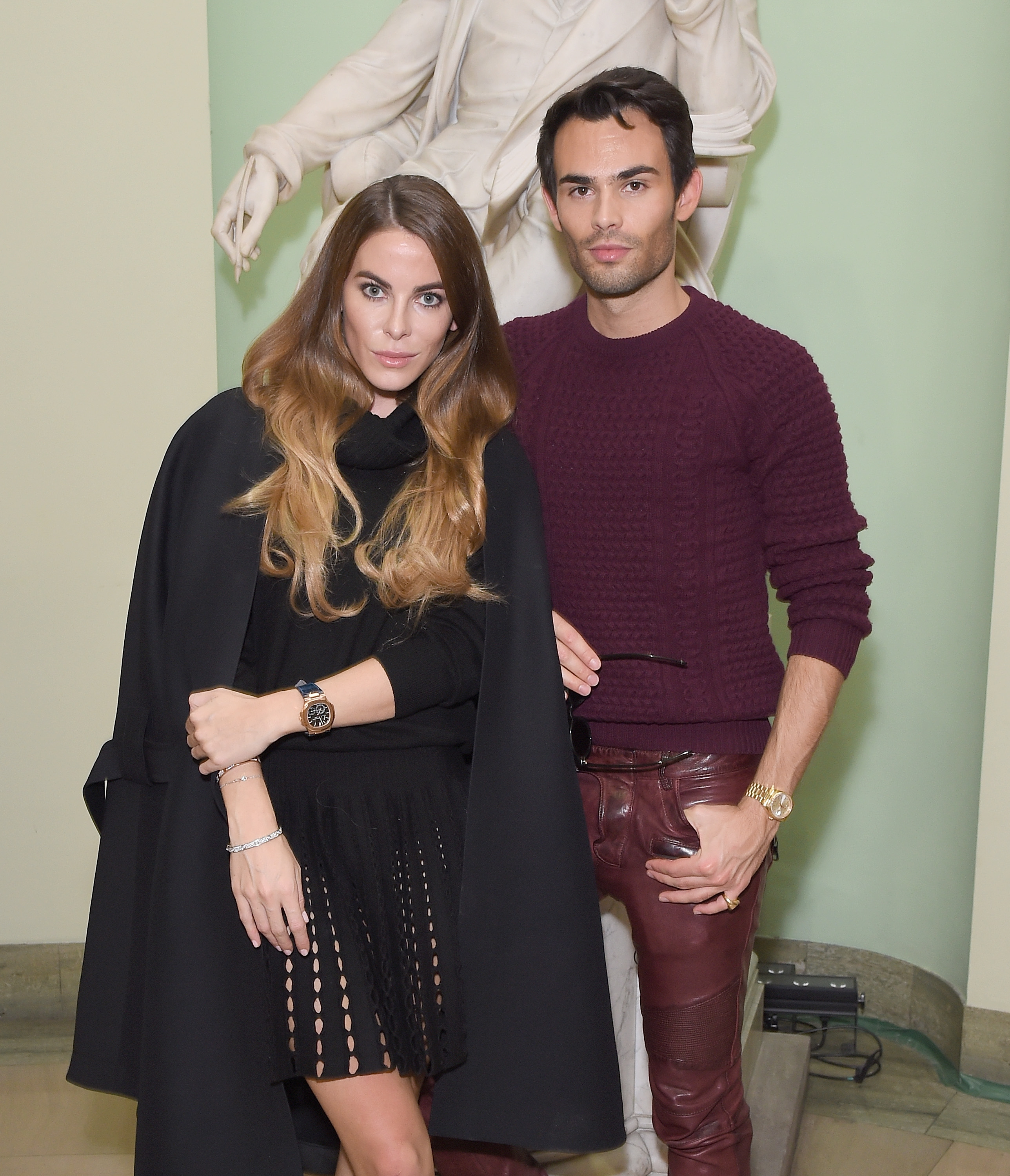 Inigo was arrested after he had escaped police for eight months after being accused of stealing more than $20million (£15million) from art dealers.

The FBI eventually arrested Inigo in the Republic of Vanuatu, in Oceania, and charged him with wire fraud and aggravated identity theft, and he could spend 22 years in prison if he his found guilty.