Warner Bros. Television had been shopping the show to other outlets 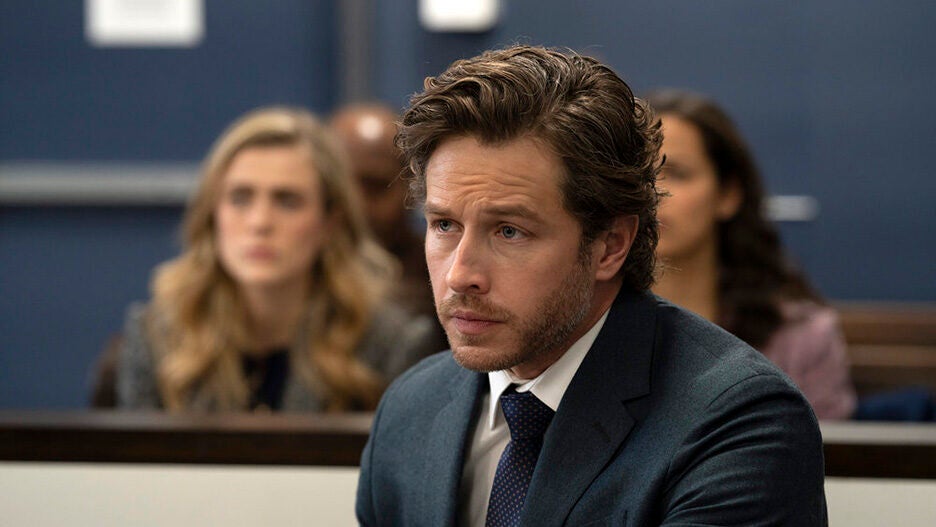 “Manifest” will not move forward with a fourth season after efforts to find the show a new home following its cancellation failed to pan out, TheWrap has learned.

NBC announced its decision to cancel the show last week, shortly after the Josh Dallas-led drama concluded its third season. Warner Bros. Television, which produces the series, said at the time that it would shop a fourth season to other networks and streamers.

Series creator Jeff Rake said at the time that he was “devastated” by the cancellation, but was “hoping to find a new home” for the show. “You the fans deserve an ending to your story,” he wrote on Twitter.

The third season of “Manifest” concluded with cliffhanger finale that got viewers as close as they have ever been before to finding out what happened to the passengers of Flight 828. The finale also saw the death of a major character, a development which was meant to serve as the midpoint of a planned six-season arc for the series.