Television winners include “The Mandalorian,” “Ozark,” “The Queen’s Gambit” and “What We Do in the Shadows” 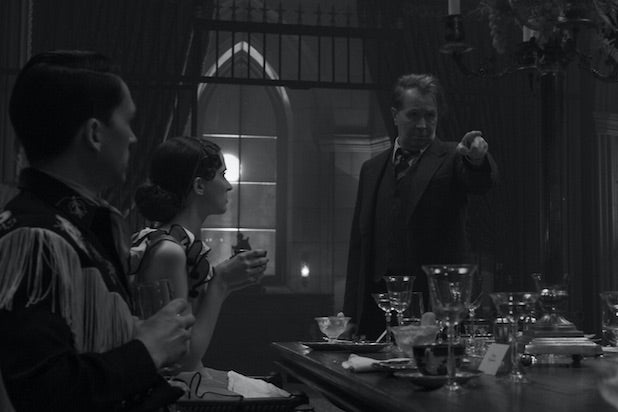 “Mank,” “Tenet,” “Da 5 Bloods” and “Soul” have won the feature-film awards at the 25th annual Art Directors Guild Awards, which were handed out in a virtual ceremony on Saturday.

“Mank” won in the period-film category, the ADG category that most closely corresponds to the Oscar for Best Production Design. “Tenet” won in the fantasy category, “Da 5 Bloods” in the contemporary category and “Soul” in the animated category.

In the 14 years since the current ADG categories were established, the winner in the period category has gone on to win the Oscar for Best Production Design six times, the fantasy winner has taken the Oscar four times, and the contemporary winner has won the Oscar once. In all but three of those years, the Oscar has gone to one of the ADG winners.

“Mank” and “Tenet” are both nominated for the Best Production Design Oscar; “Da 5 Bloods” and “Soul” are not.

In television categories, winners included “The Mandalorian,” “Ozark,” “The Queen’s Gambit,” “What We Do in the Shadows” and “Will & Grace.”

Awards also went to “Saturday Night Live,” to Beyonce’s “Black Is King” and to Harry Styles’ music video for “Falling.”