MAREN Morris has hit out at the Country Music Awards, alleging the annual ceremony may have played a role in the death of country legend Charley Pride.

Charley passed away at the age of 86 after a battle with Covid. 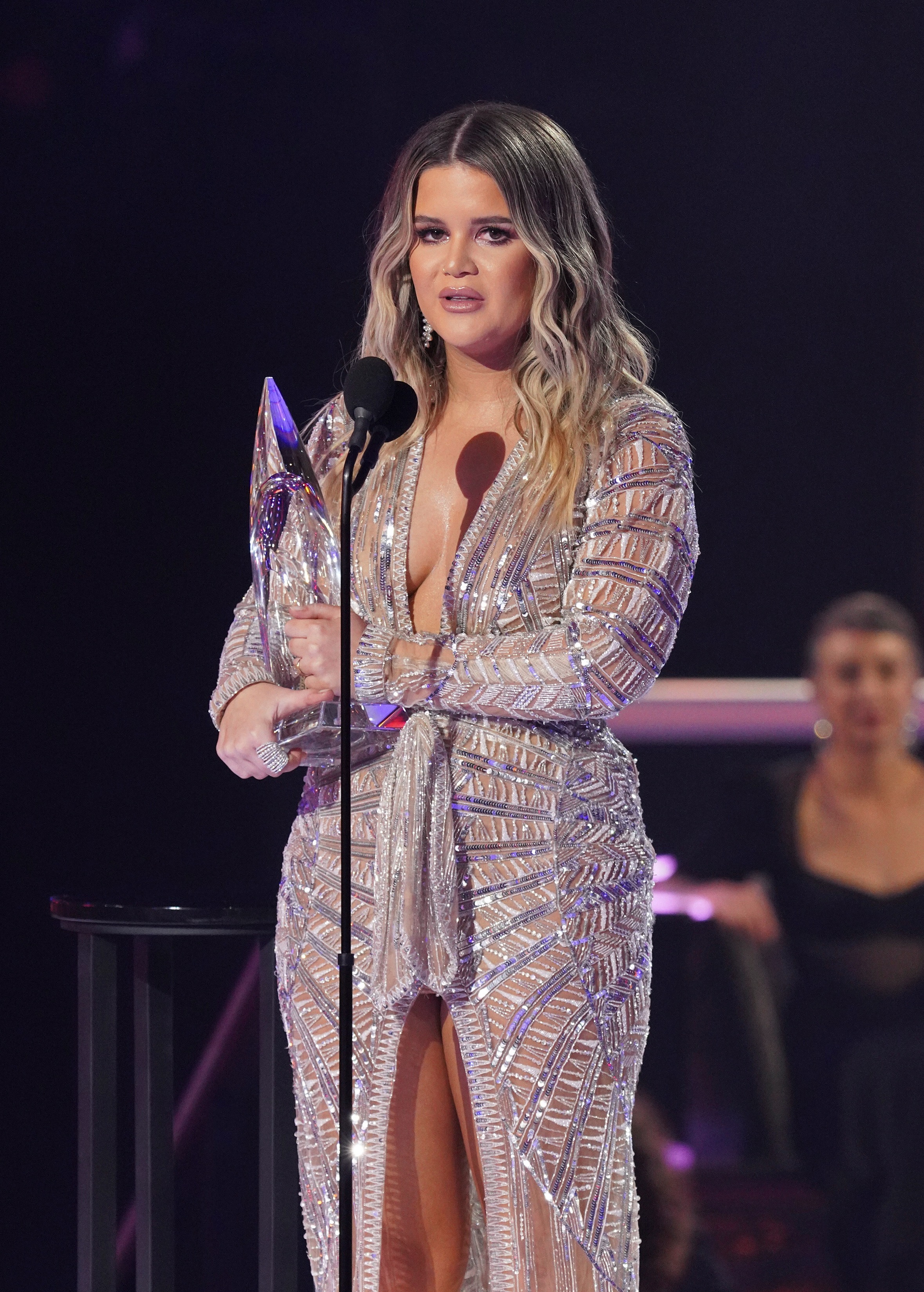 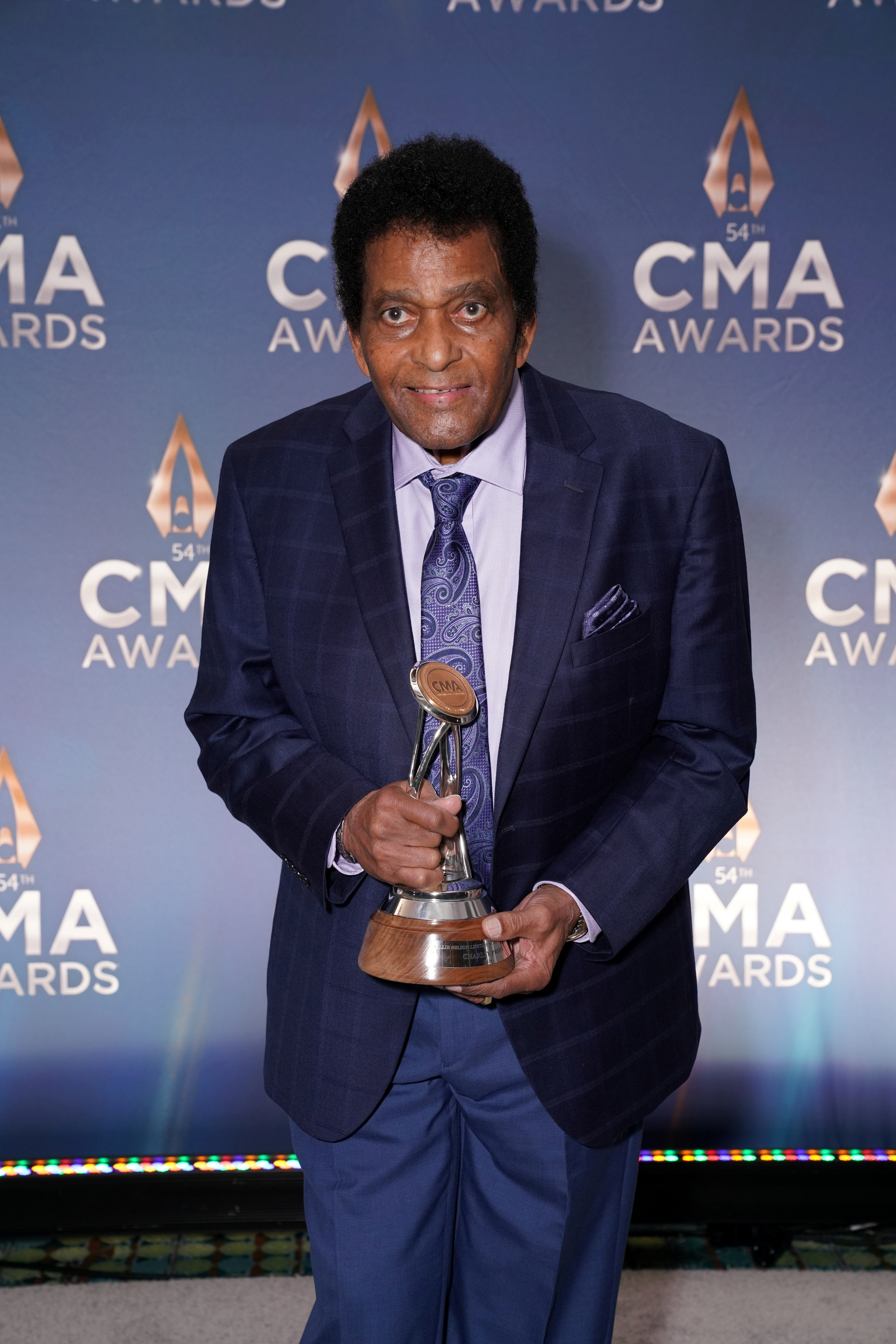 According to a press release from his representative, the performer died in Dallas, Texas due to complications from the virus.

However, Maren took to social media to share her "outrage" at the ceremony, which took place in November, being held indoors.

Charley was at the event, and performed for the final time after he received the Lifetime Achievement Award.

"I don’t want to jump to conclusions because no family statement has been made, but if this was a result of the CMAs being indoors, we should all be outraged. Rest in power, Charley," tweeted a devastated Maren. 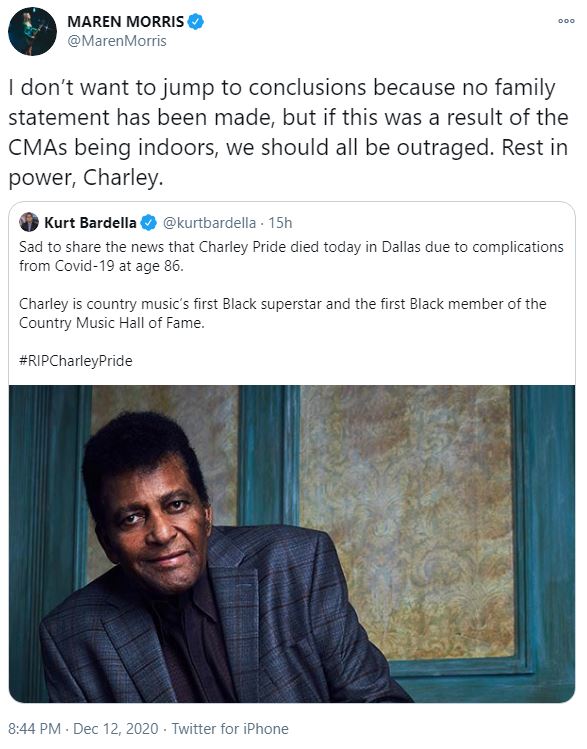 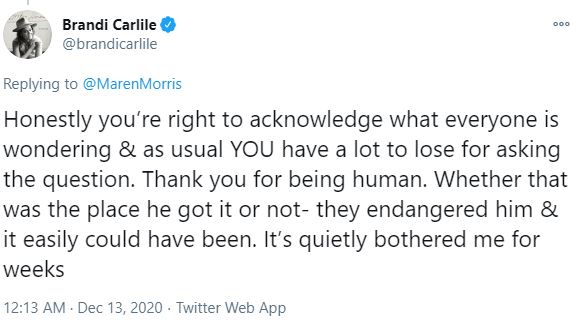 She was backed up by fellow female artists including Brandi Carlile who shared: "Honestly you’re right to acknowledge what everyone is wondering & as usual YOU have a lot to lose for asking the question.

"Thank you for being human. Whether that was the place he got it or not- they endangered him & it easily could have been. It’s quietly bothered me for weeks."

In response to the claims, the CMAs posted a statement on their website which read: "Everyone affiliated with the CMA Awards followed strict testing protocols outlined by the city health department and unions. 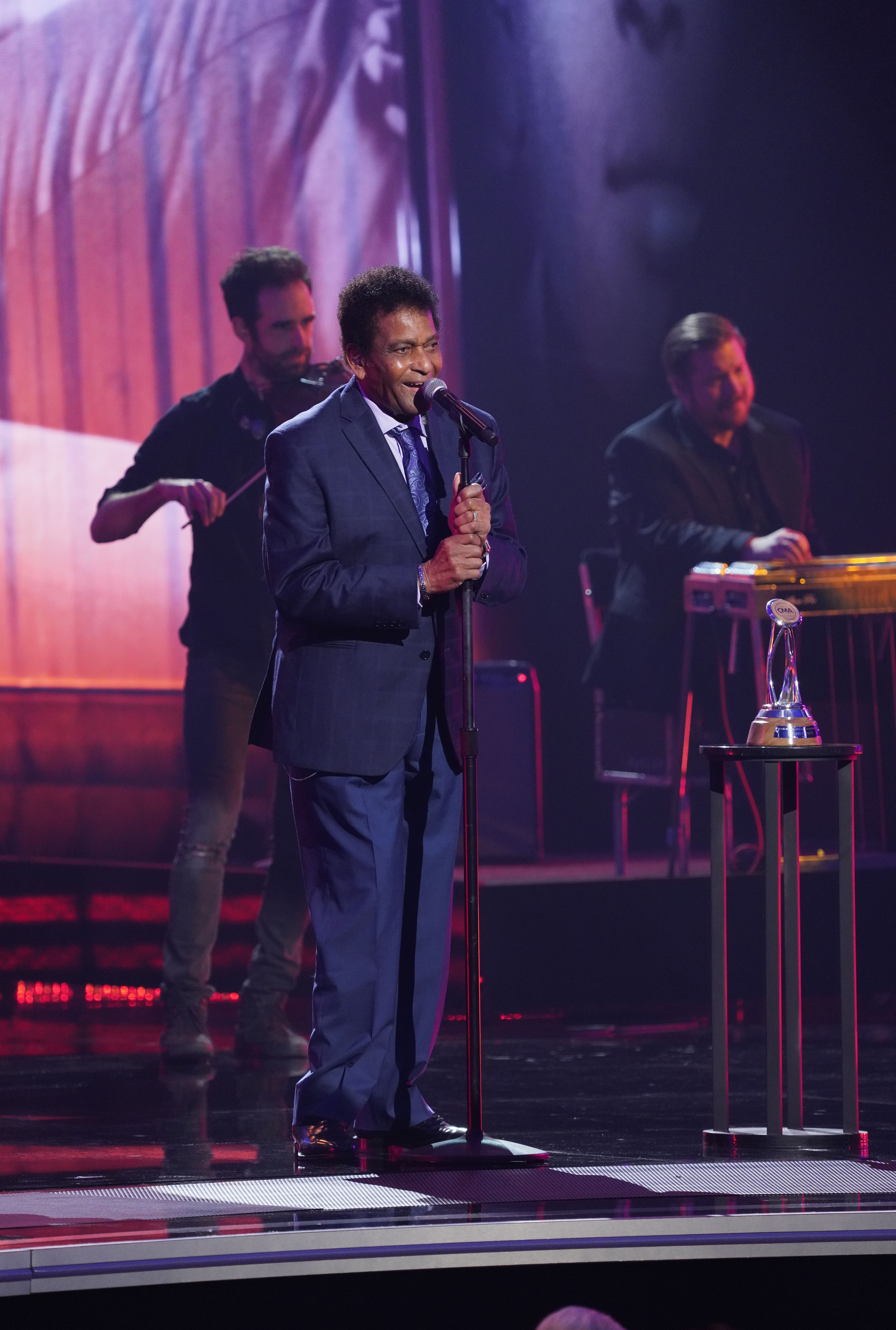 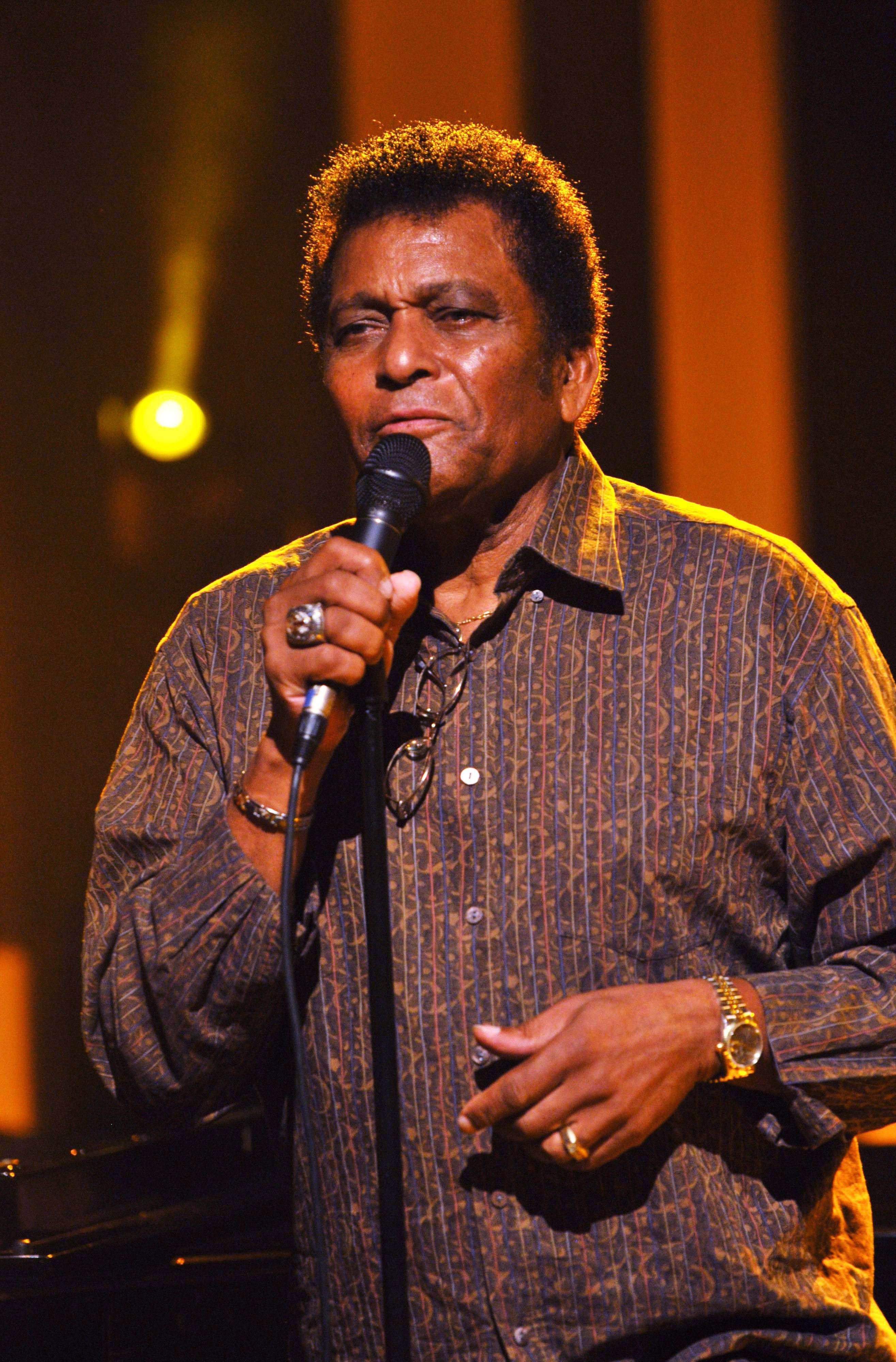 "Charley was tested prior to traveling to Nashville. He was tested upon landing in Nashville, and again on show day, with all tests coming back negative.

"After returning to Texas following the CMA Awards, Charley again tested negative multiple times. All of us in the Country Music community are heartbroken by Charley’s passing. Out of respect for his family during their grieving period, we will not be commenting on this further."

Known as "country music's first Black superstar," Charley was best known for such tunes as Mountain Of Love and Kiss An Angel Good Mornin'.

Charley is survived by his wife, Ebby Rozene Cohran Pride, as well as his three kids: sons Carlton and Charles, and daughter, Angela.