Home » TV and Movies » Married at First Sight: Karen reveals when she wants to have kids with Miles

Married at First Sight: Karen reveals when she wants to have kids with Miles 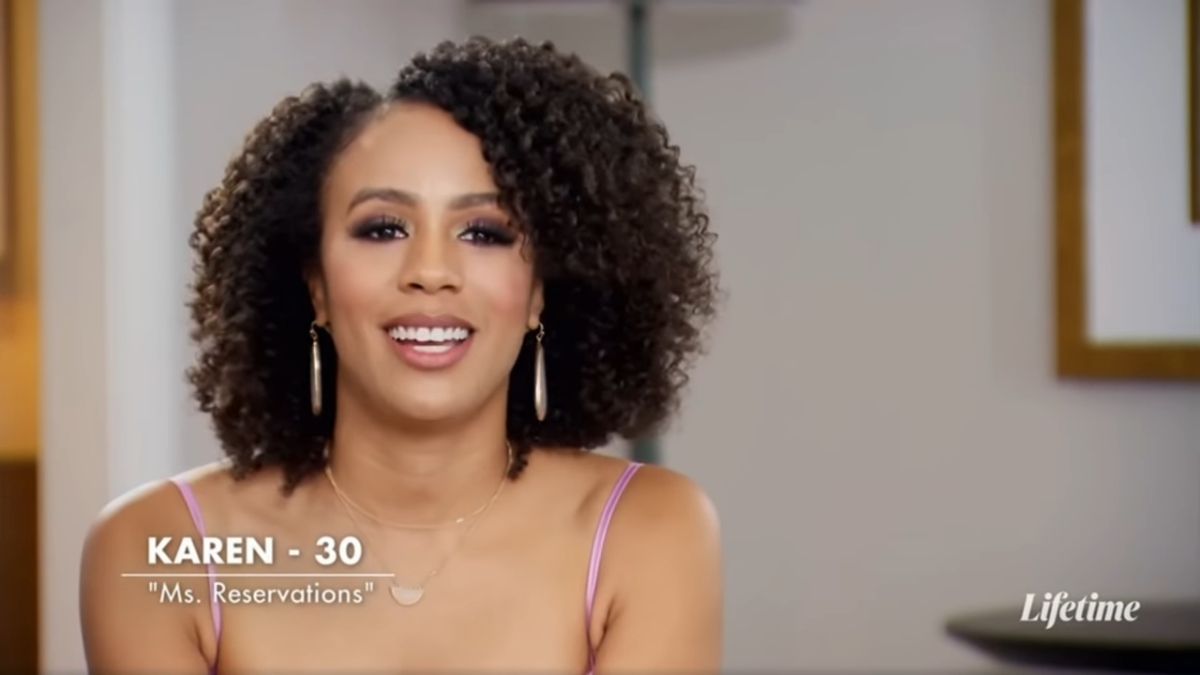 Season 11 of Married at First Sight New Orleans is heating up, as the couples continue to explore their marriage.

One of the cute matchups that we are loving this season is Karen and Miles.

The two started off their marriage very slowly but seem to be building their bond as time goes by.

Miles has been the one taking the lead in the relationship, and it seems Karen is more reserved, but we are still very hopeful about these two.

Plus, things are clearly going well because they’ve already discussed the topic of having kids.

Karen talks about kids with Miles

During a previous episode of Married at First Sight unfiltered, the 30-year-old dished on the topic of kids.

Host Jamie Curtis asked about Karen and Miles’ plans to have kids, and she shared that it is certainly on the agenda.

However, don’t go shopping for those cute baby gifts just yet.

Karen also shared that they have indeed discussed when they want to add to their family, but it’s not anytime soon.

“Miles and I talked about that pretty early, so we both agreed at minimum, like, three years — but it might be closer to five or six,” Karen shared.

Karen and Miles have had an interesting journey so far, with many fans online sending lots of love to Miles.

He has been quite patient with Karen despite her reservations about the age difference between them.

At 26, Miles is four years younger than Karen, but she had a problem with the age gap from the very beginning.

Another issue that threatened their marriage was Miles’ previous relationships.

He revealed during one episode of the show that he’s been in 10 serious relationships, and despite explaining that he was monogamous in all those relationships, Karen viewed it as a red flag.

Once again, she brought up his young age and pondered how he could be in so many relationships at the young age of 26.

While some viewers have commented about Karen’s reaction toward’s Miles, it seems she is genuinely committed to making the relationship work.

However, her desire to move at a very slow pace has some fans feeling skeptical about her commitment.

During a segment of Married at First Sight unfiltered, Karen made it clear that she indeed went into this six-week experiment with an open mind.

“My mindset going into this process is to really, genuinely get to know this person,” she shared. “I know the experts get to vet him but I want to learn about him.”