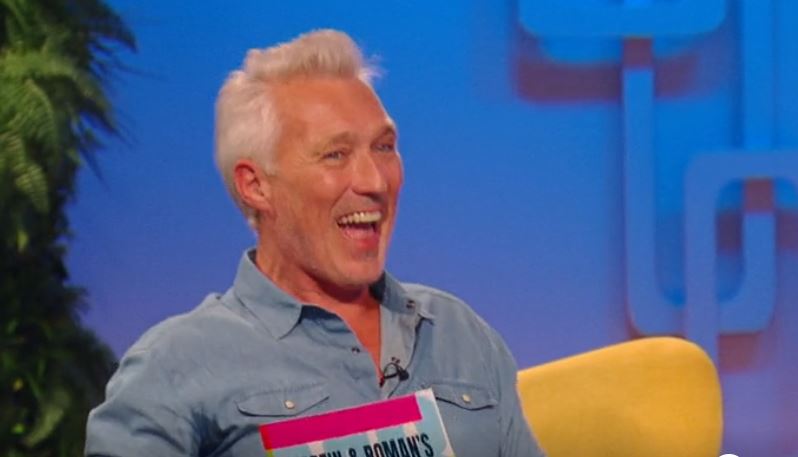 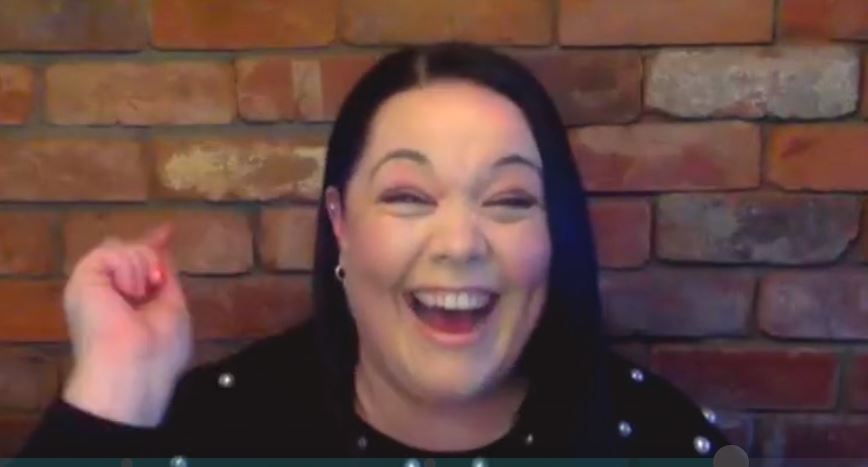 The pop star turned actor made his first appearance as Albert Square's resident bad guy Steve Owen in EastEnders in 1998.

His storylines, especially the murder of ex-flame Saskia, gripped the nation and so did his incredibly piercing blue eyes.

In an interview with Emmerdale star Lisa Riley, Martin asked her how she prepared for harrowing and hard-hitting scenes, to which Lisa revealed to crying for “seven and a half weeks non-stop”.

She added: “Sometimes it is hard to have a full day where you’re doing all the emotion”. 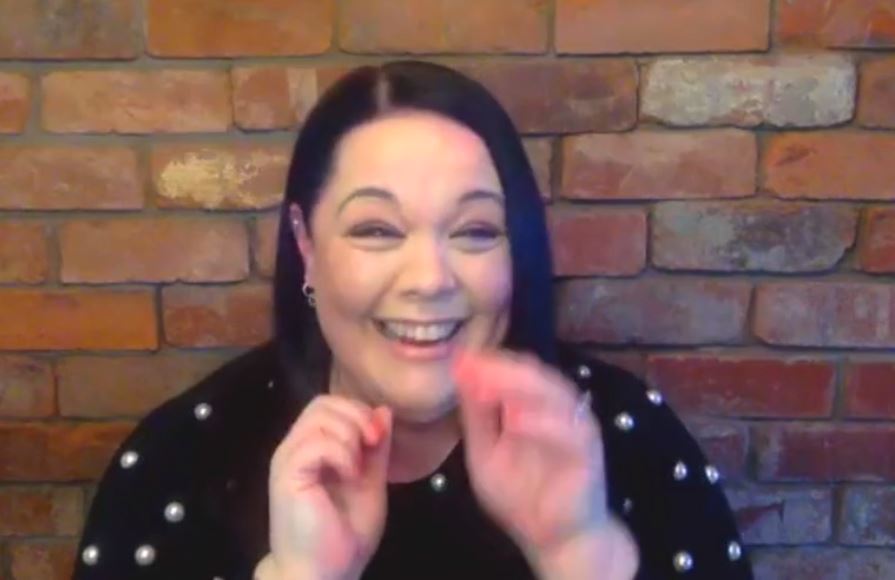 Martin agreed with Lisa and said: “It really is a difficult thing I mean I’ve done it a lot when you’re acting when you have to tear little scabs off of things that you don’t want to and it’s really hard to do.”

He then admitted: “I used to cheat on EastEnders, I used the old tear stick.”

An angry Lisa exclaimed: “Oh no! You cheater!”

Martin added: “In the end, I used to call it the award stick, because every time I stuck it in I got an award!” 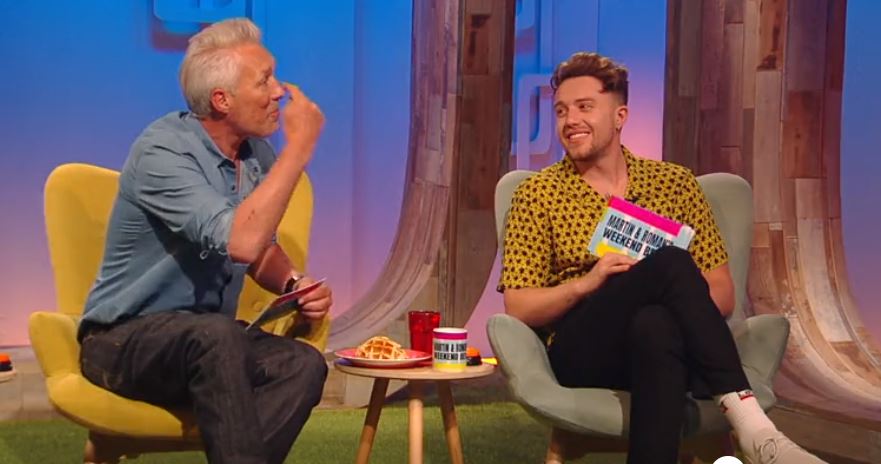 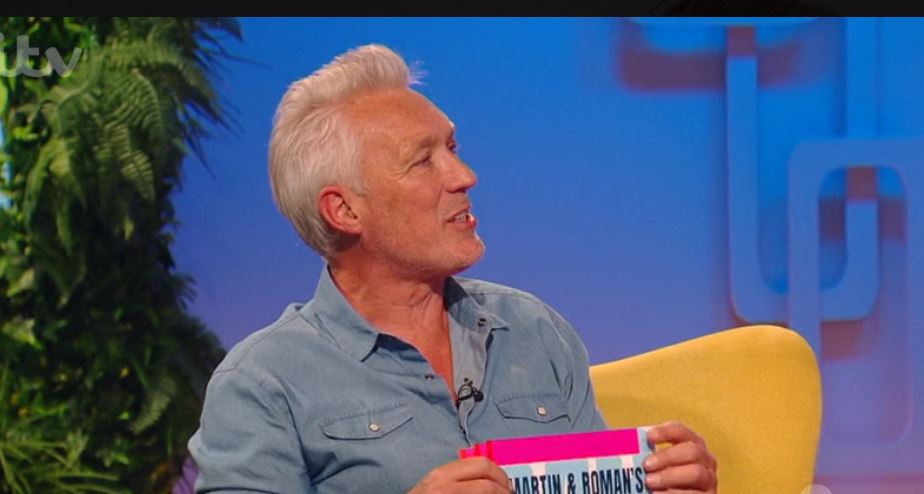 As they both laughed Roman couldn’t help chiming to sarcastically note: “He doesn’t like to talk about awards and EastEnders at all.”

Even though Martin and Roman make a great duo, Martin will be going solo later this month after it was announced he would be the first big-name signing for Stephen Mulhern’s Rolling In It.

The ITV series, which proved to be a hit for the channel last year, will begin filming again next month, with Martin signing on the dotted line to take part.

A source said: “It’s becoming clear that Martin and Roman are a fantastic TV partnership. 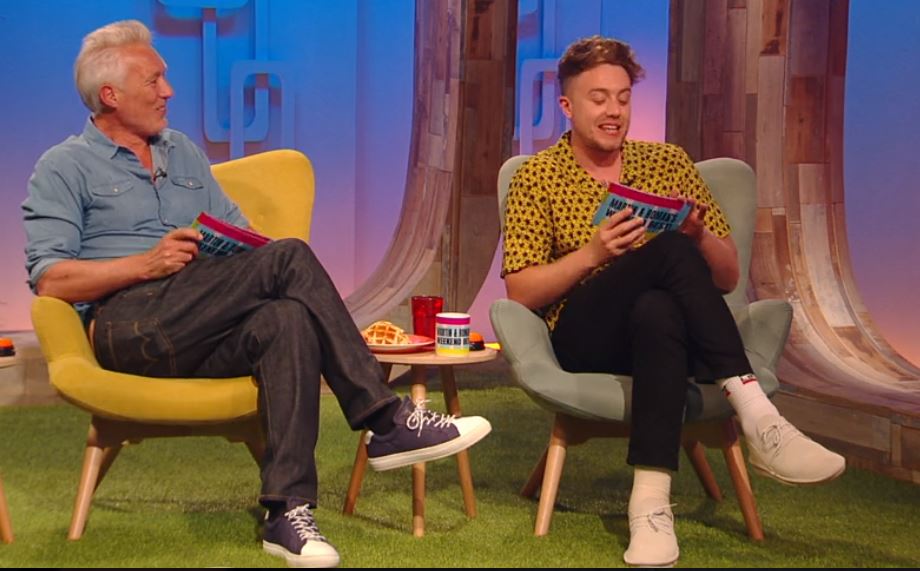 “And while Roman does a lot of panel shows solo, this is Martin’s first stint on the box without him this year.

“They’re going after big stars this year, with ALESHA DIXON also on their wishlist, so having Martin sign on the dotted line is brilliant.

“It was hoped Roman could come on board but the filming dates just didn’t match up.”

Martin and Kemp’s Weekend Best continues next Saturday and Sunday at 8:30am on ITV.