Marvel brings back Avengers Phase One villain in unexpected move

Marvel and its umbrella company Disney held an investors’ presentation earlier this month to disclose a plethora of new projects coming to the screens of fans. Fans were treated to information on a number of new details on films that are due to be coming out within the next few years. They were also given further details about new TV shows which were recently announced, and will air on the company’s streaming service Disney Plus.

Included in this announcement was a number of key pieces of information about the upcoming TV show She-Hulk.

She-Hulk tells the story of Jennifer Walters, a woman subjected to radiation similar to that of the Hulk, turning her green, and giving her super-human strength.

Tatiana Maslany will be playing the titular character, who fans may recognise from her work on Orphan Black.

Disney tweeted out a collection of other newly-casted actors involved in the project, including the arrival of the original Hulk, Bruce Banner, played once again by Mark Ruffalo. 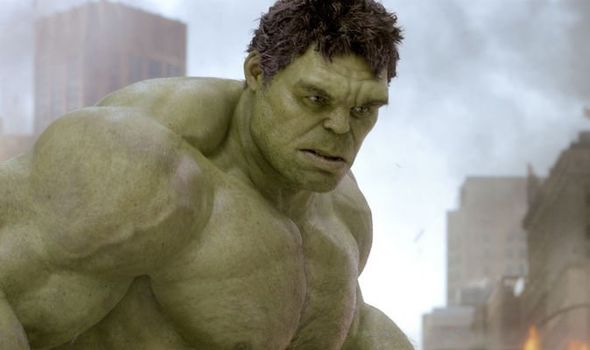 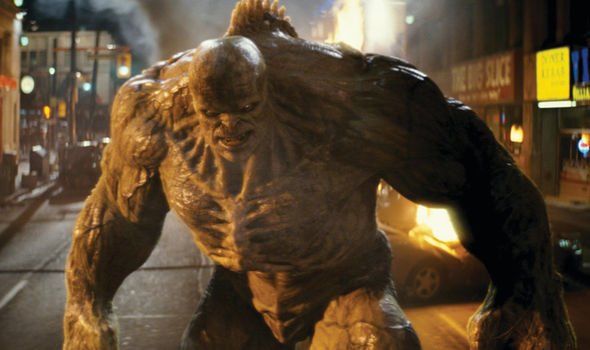 Even more interesting, however, is the confirmation that She-Hulk will see the arrival of a gruesome foe that fans may remember from the 2008 film The Incredible Hulk.

Yes, Abomination is making his big-screen return through Disney Plus, and was last seen battling against the Ed Norton version of Bruce Banner just before the true MCU began.

In the film Abomination was played by Tim Roth, who took on the role of Emil Blonsky, a Royal Marines Commando who was subjected to a synthesised version of Banner’s Hulk blood.

At the end of the blockbuster, Abomination was arrested by the armed forces, and shipped away – never seen again in the MCU, until now. 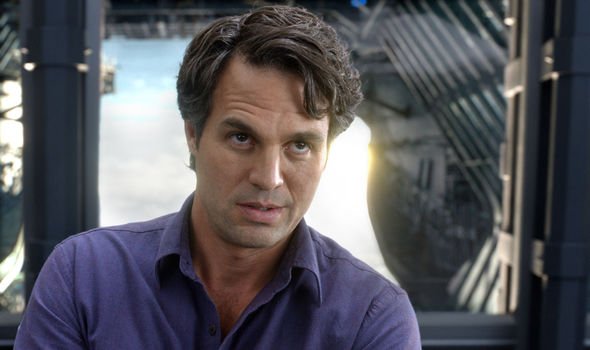 Abomination’s return may mean Banner could have a lot more to do with the series than initially expected.

The cast announcement was made by the Disney Twitter account, which posted: “She-Hulk arrives to the MCU!. @TatianaMaslany will portray Jennifer Walters/She-Hulk and Tim Roth returns as the Abomination and Hulk himself, @MarkRuffalo, will appear in the series. Directed Kat Coiro and Anu Valia, She-Hulk is coming to @DisneyPlus.”

Changes are happening all over the Marvel universe, as revealed in the latest Guardians of the Galaxy comic book run.

In the new edition of the comics, Star-Lord has been confirmed as bisexual after supposedly being killed off.

Peter Quill was presumed dead after an explosion, before it was revealed he was actually marooned on a planet called Morinus for 140 years.

During his time on this planet Star-Lord found himself engaged in a throuple, with one man and one woman.

The comic book shows the space-Avenger settling down with his two new lovers, in a peaceful scene on his new home planet.

It has not yet been revealed if this newfound sexuality will be adapted to the upcoming Guardians of the Galaxy 3, or beyond.

Quill’s sexuality wasn’t the only news released from the new slate of film information.

It was also announced Thor Odinson’s (Chris Hemsworth) long-lost companion Lady Sif (Jaimie Alexander) will also be arriving on the scene in Thor: Love and Thunder.

Lady Sif was last seen in Thor: The Dark World, before being omitted completely from Thor: Ragnarok.