THE Wanted’s Max George has shared a sneak peek trailer at his Hollywood movie debut as he rubs shoulders with Jessica Alba and Gary Oldman.

The singer, 32, is set to feature in his first major flick Kill/Stream – and shared a trailer with fans.

Max wrote alongside the trailer: “Really excited for what’s to come this year… and I’m in great company too…

“Screen acting has always been a huge passion of mine and I’m so happy to finally be doing it.

“Huge thanks to Posterity Entertainment for the opportunity.”

It’s about a not-so-distant future where a high-stakes reality TV show called The Island is streamed around the globe – as contestants battle for a $10million cash prize.

Max’s character is called Gav – and is the film’s leading man.

Manchester-born Max had his first taste of stardom when he joined boyband The Wanted in 2010.

He enjoyed chart success with hits like All Time Low, Glad You Came and Walks Like Rihanna before the band parted ways in 2014.

Max then enjoyed his first TV role in 2015 – a stint on US musical series Glee.

He’s since been represented by Elite Models, though his passion for acting was reignited by a role as a lifeguard in 2020 comedy Me, Myself and Di. 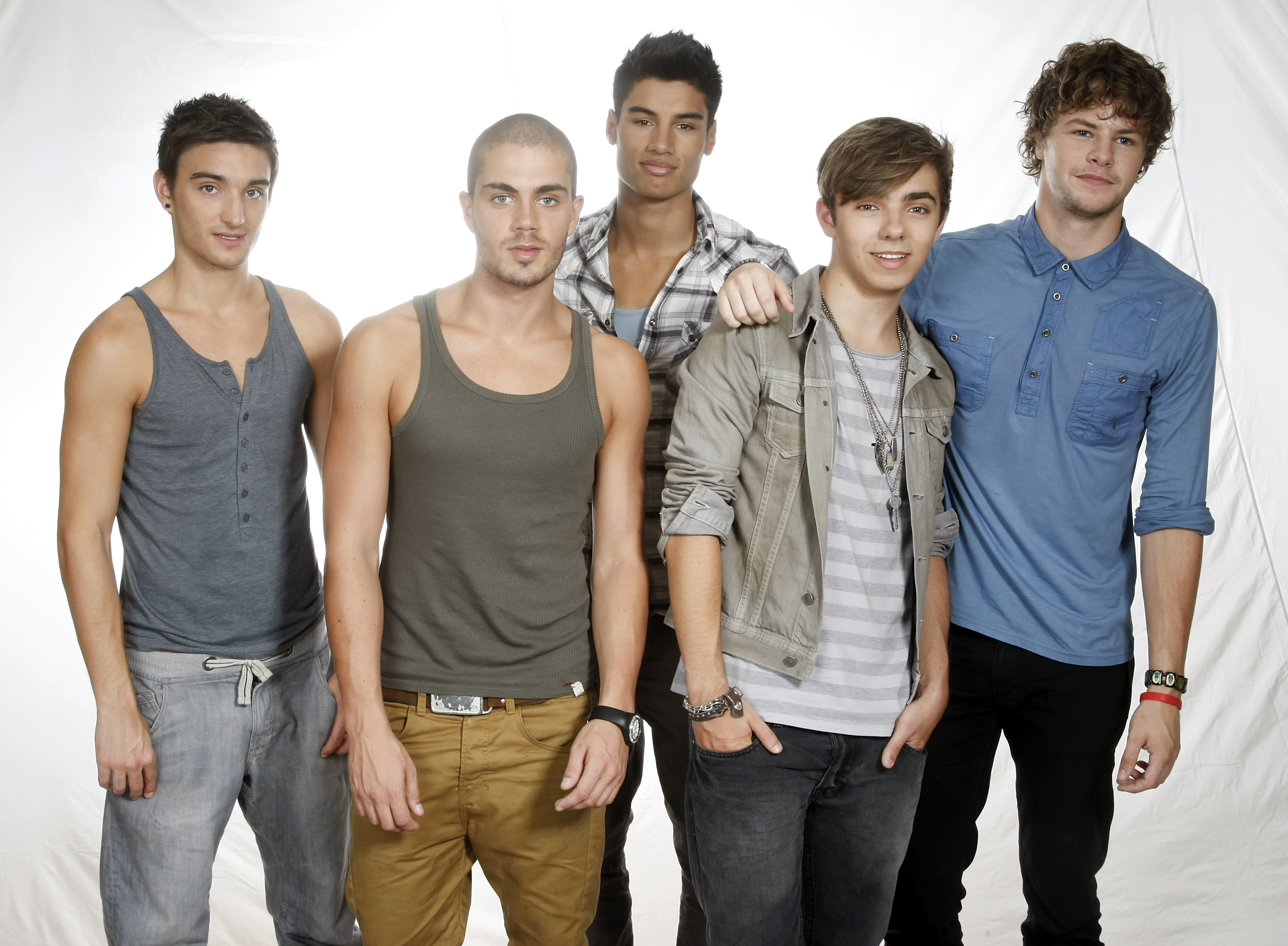 Max is fresh from his stint on Strictly Come Dancing with Aussie professional Dianne Buswell.

While taking part on the prime-time show, Max had to form a bubble in London, near the studios, so was separated for two months from girlfriend Stacey Giggs and her kids Libby, 17, and Zachary, 14, who he lives with in Manchester.