GOGGLEBOX has amused viewers with its fun and friendly bunch of families since 2013 – but not all of them have survived on the show.

While the Channel 4 hit has made stars of the likes of Scarlett Moffatt and the Malone family, a pair of families were forced off our screens. 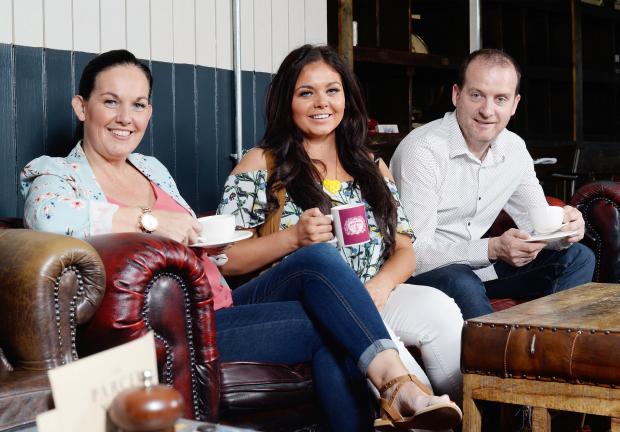 Gogglebox – which shows families from across the country reacting to the most popular TV shows of the day – has had many characters over the years.

Fans love Steph and Dom and even mourned the late Leon and June Bernicoff, who passed away in 2018 and 2020 respectively.

However, two families were asked to leave the show after breaking the show's rules.

Here we take a look at why they were removed from the show. 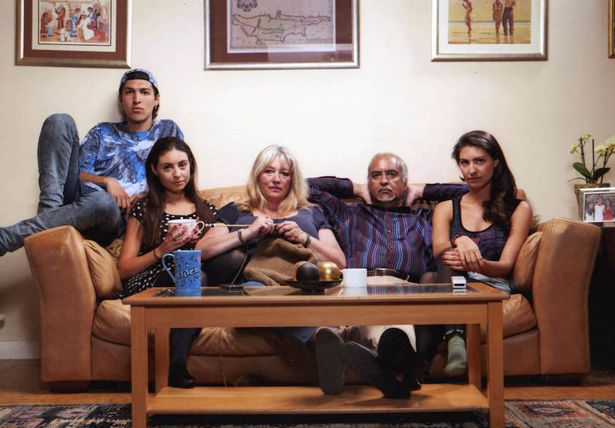 The Michaels were one of the first families on the show when it debuted in 2013.

They were later joined by other daughter Catheryne while other son Pascal doesn't take part in the show.

However, they were kicked out of the show in December 2014 because of Andrew's ambition to become an MP for UKIP in the 2015 general election. 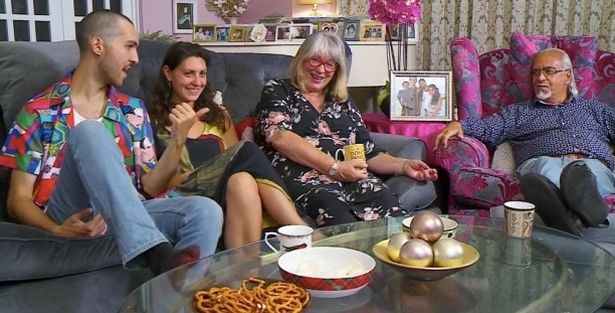 Channel 4 decided that a family who hold a seat in politics can't be on the show – and so they were kicked off in December 2014.

A spokesperson said at the time: "It's with great regret that the Michaels are no longer on the show.

"Sadly any Gogglebox cast member who becomes a candidate for a political party will have to step down from their involvement in Gogglebox.

"They have been excellent contributors to Gogglebox and we are very grateful for all they have given to the show."

The family were given five days to choose politics or the show – and they chose politics. 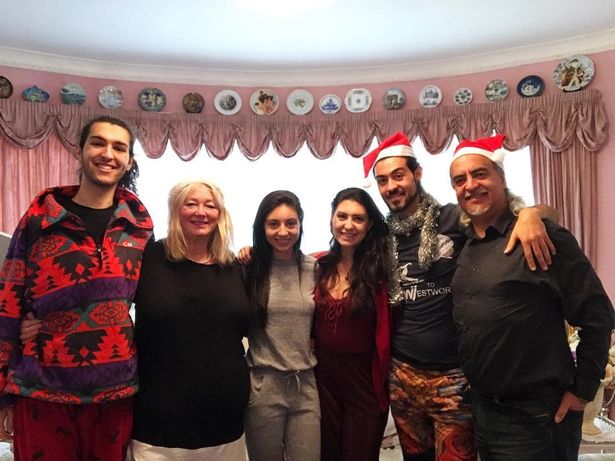 Carolyne even confessed it was "too painful" to watch the show when they weren't involved and desperately wanted to get back.

In the end, Andrew lost his election at Hastings and Rye.

Luckily, this meant they were accepted back into the show in September 2015.

Andrew told The Sun at the time: "I have a responsibility to keep my family happy after they supported me last autumn. That was a big deal for us.

"They supported me then, so it's my time to support them now.

"Now I have stepped down from my official position as prospective parliamentary candidate. I was happy to step down in order to pick up Gogglebox." 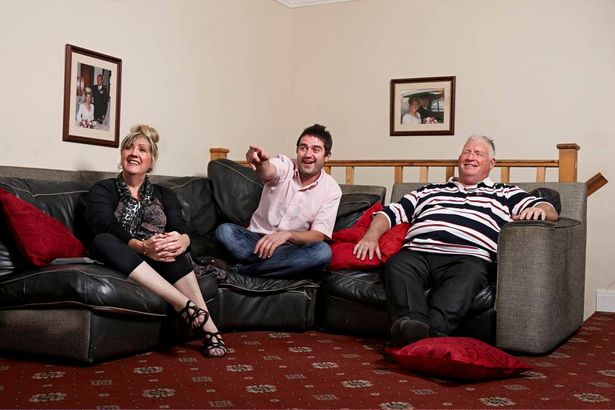 George Gilbey and his mum Linda and step dad Pete McGarry were viewers' favourites when they debuted in series two.

However, the Essex family were kicked off in August 2014 when George entered the Big Brother house.

The family confirmed the news on Twitter, saying: "It is true that we won't be on the next series of Gogglebox. We had a lovely time filming with them and wish the cast and crew lots of luck.

Gogglebox producer Chantal Boyle said having the family for the fourth series "wouldn't work" after he was in the Big Brother house. 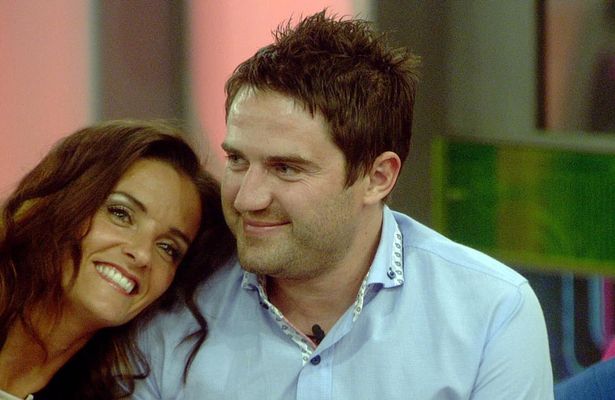 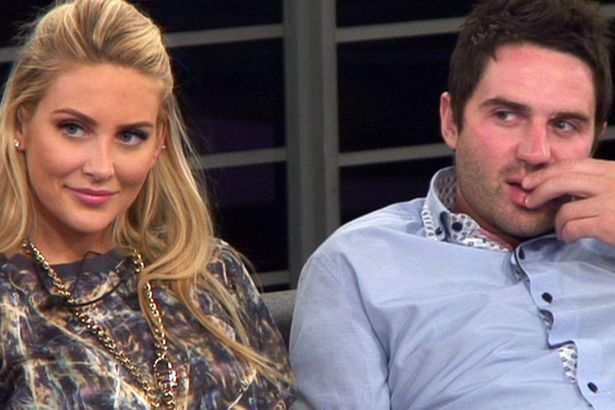 "It's all about money. They are pretty cash-strapped and so you can see why they would accept the offer to go on Big Brother.

"But we can't have them in the new series of Gogglebox," she told The Mirror at the time.

After coming fourth in Big Brother, he and his family returned to Gogglebox in 2016.

While Linda and Pete continue to pop up, George has featured a lot less.