Good Morning Britain hosts Susanna Reid and Ben Shephard welcomed Trisha Goddard and Isabel Oakeshott onto the ITV show to discuss reports Prince Harry is threatening legal action against the BBC over claims he didn’t consult the Queen before naming his daughter Lilibet. Isabel branded the legal action “absurd” while Trisha stepped into defend the couple.

Trisha began: “They’ve just had the whole thing about Martin Bashir and the pain that it caused Diana.

“They named the baby ‘Lilibet’ have they actually said it’s all about the Queen because I note Meghan also had a grandmother named ‘Lilibet’.

“I don’t think for a second Harry didn’t talk to the Queen, it’s well known he’s close with the Queen.

“They may not always make the wisest choices, people say if they’re quiet they’ll be left alone but I don’t think so.” 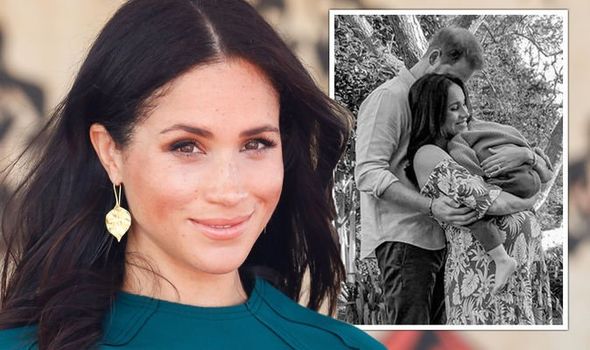