Home » TV and Movies » Melanie Griffith, 63, shows off her impressive bod in lingerie in honor of Breast Cancer Awareness month

Melanie Griffith, 63, shows off her impressive bod in lingerie in honor of Breast Cancer Awareness month

MELANIE Griffith showed off her impressive bod in lingerie in honor of Breast Cancer Awareness month.

The 63-year-old actress shared two snaps of herself posing in pink high waisted underwear and a matching bra on Wednesday. 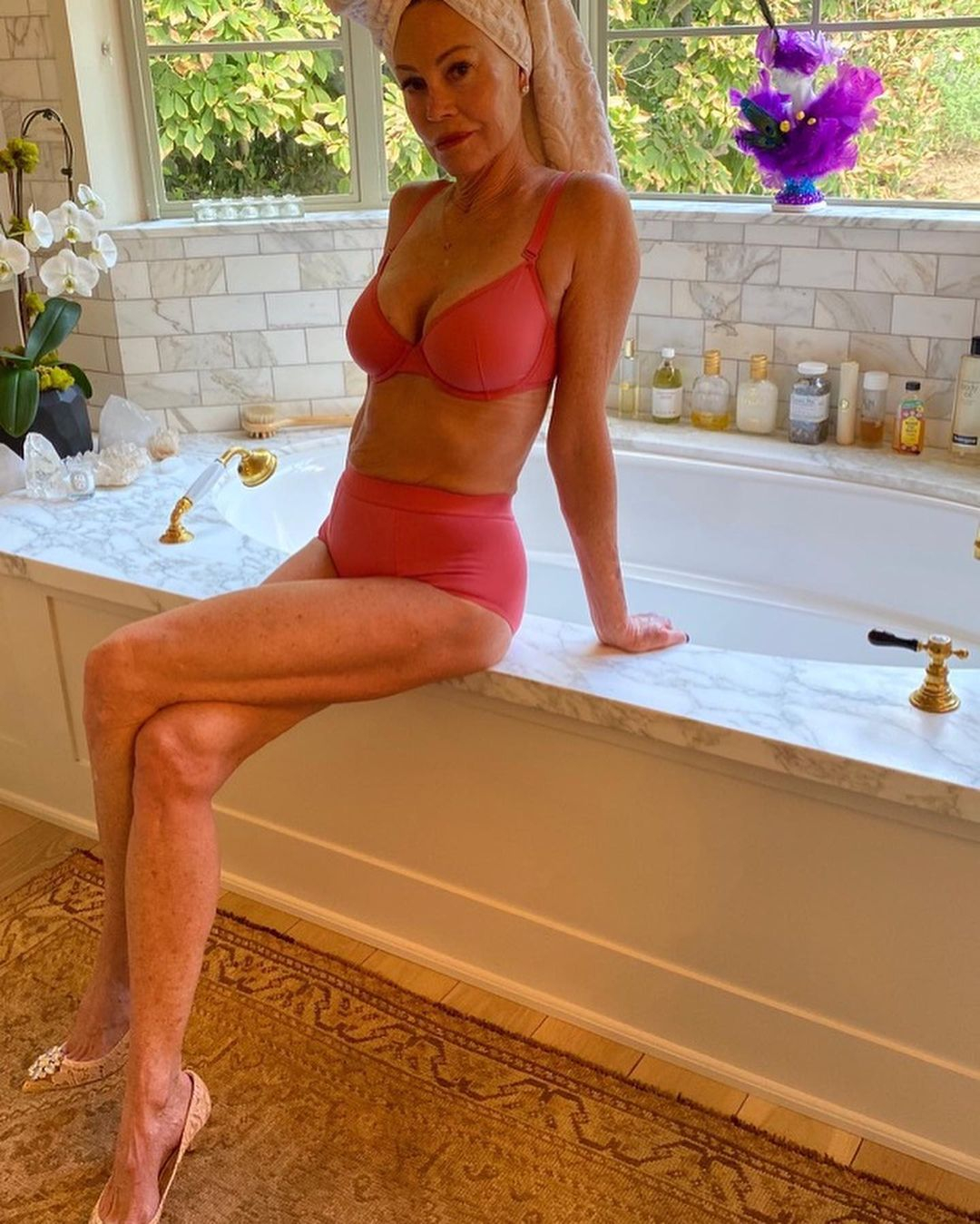 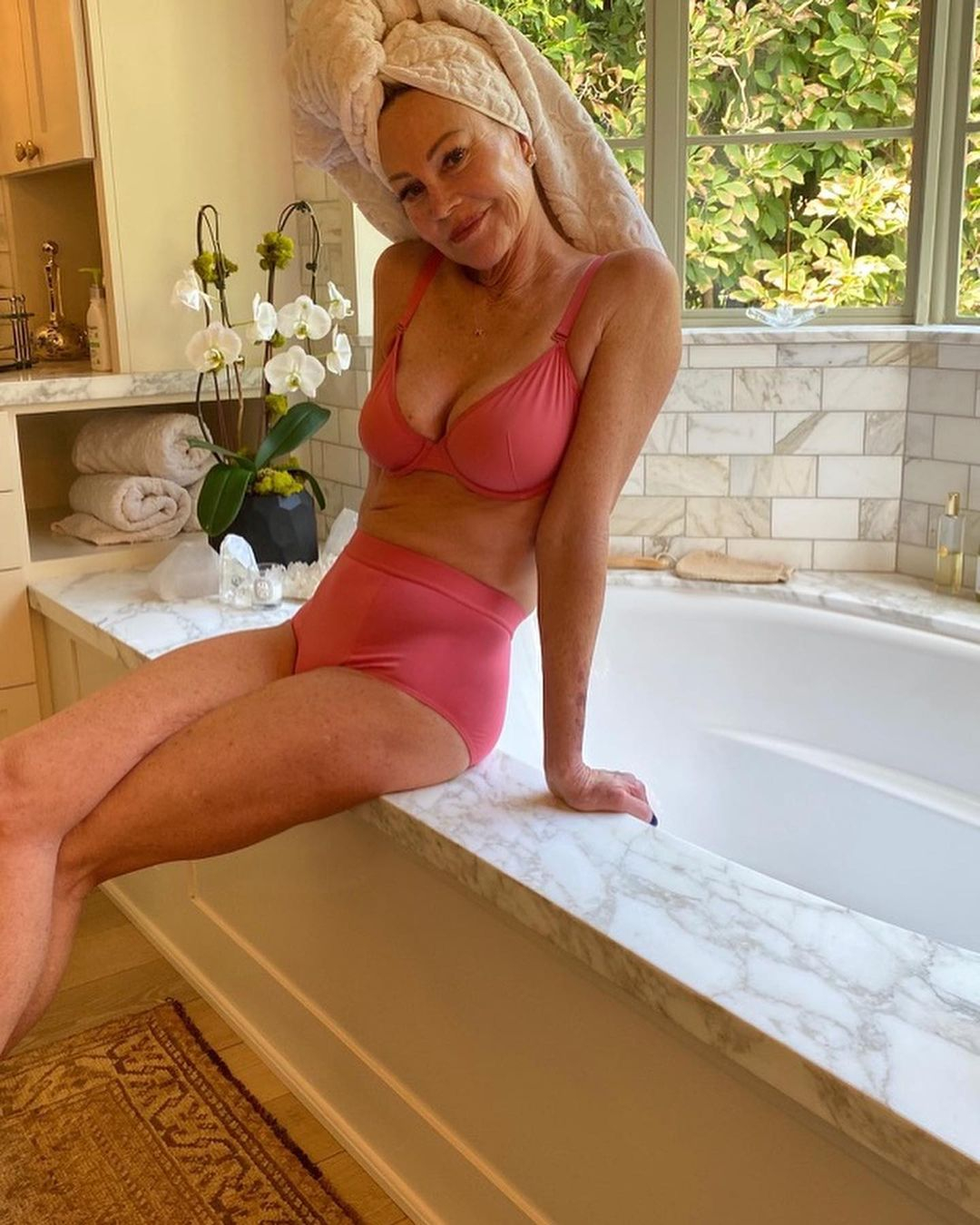 In the photos, Melanie flaunted her toned stomach as she rocked the bright lingerie.

She comfortably posed on the edge of a bathtub as she crossed her legs in front of her.

The actress completed the sexy look with a towel wrapped around her hair.

The icon explained in the caption that the photo was for a good cause, writing: "I’m joining @kitundergarments in wearing pink in honor of Breast Cancer Awareness month. 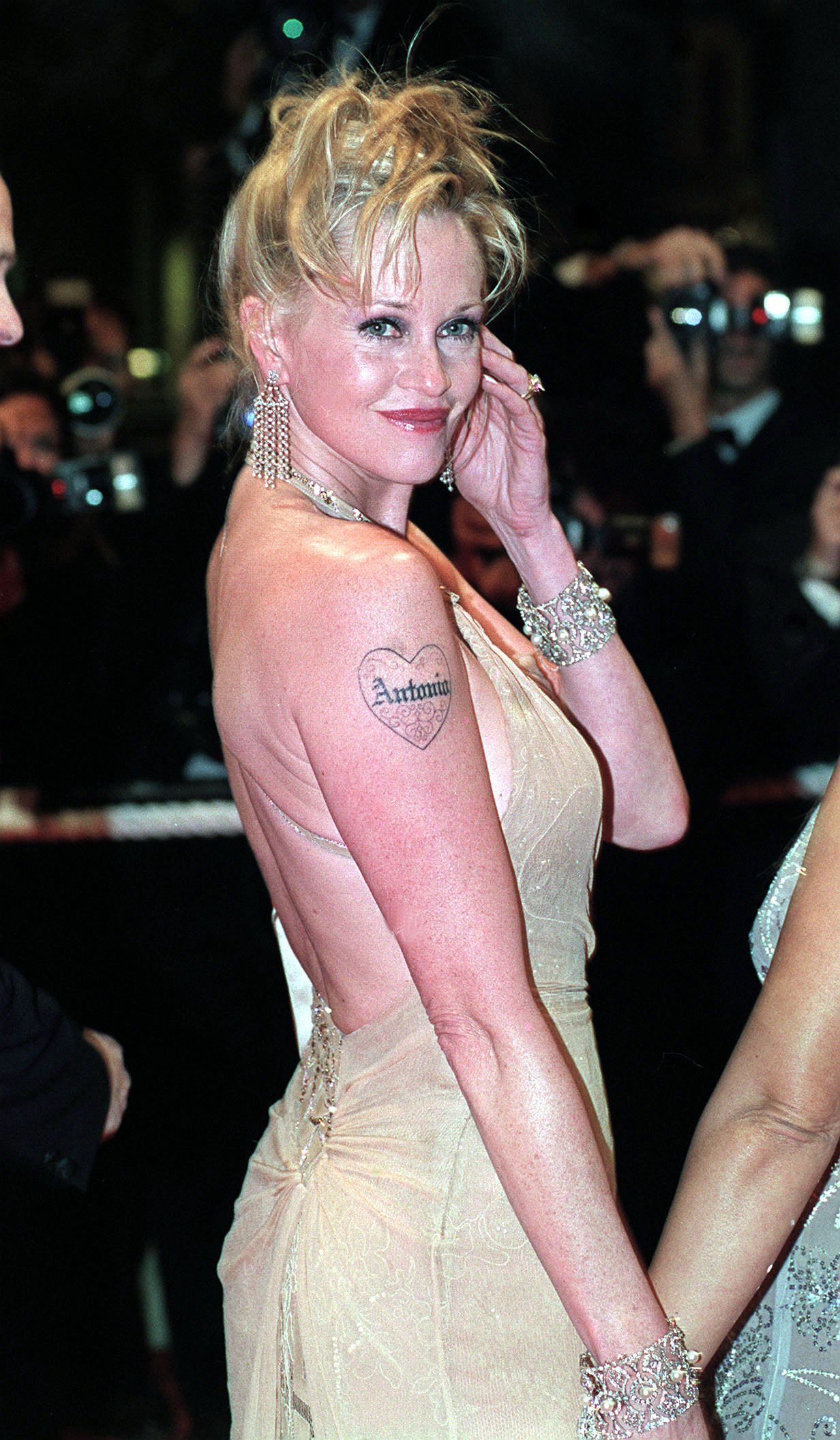 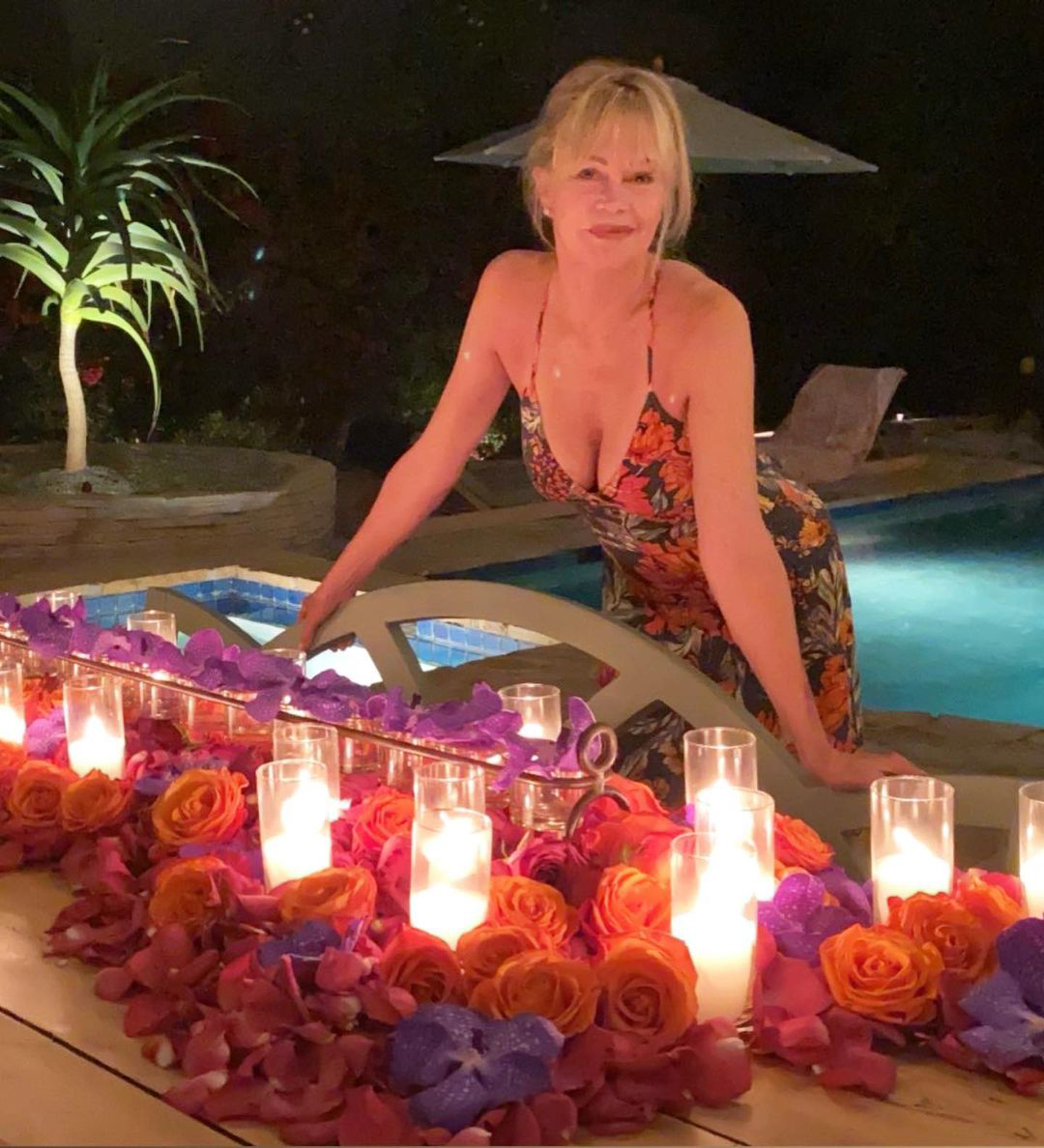 "@kitundergarments have partnered with @wcrfcure and will be donating a percentage of sales all of October."

She continued: "If you can repost they will donate another $1!!

The actress is a cancer survivor and underwent surgery to treat basal cell carcinoma in 2009. 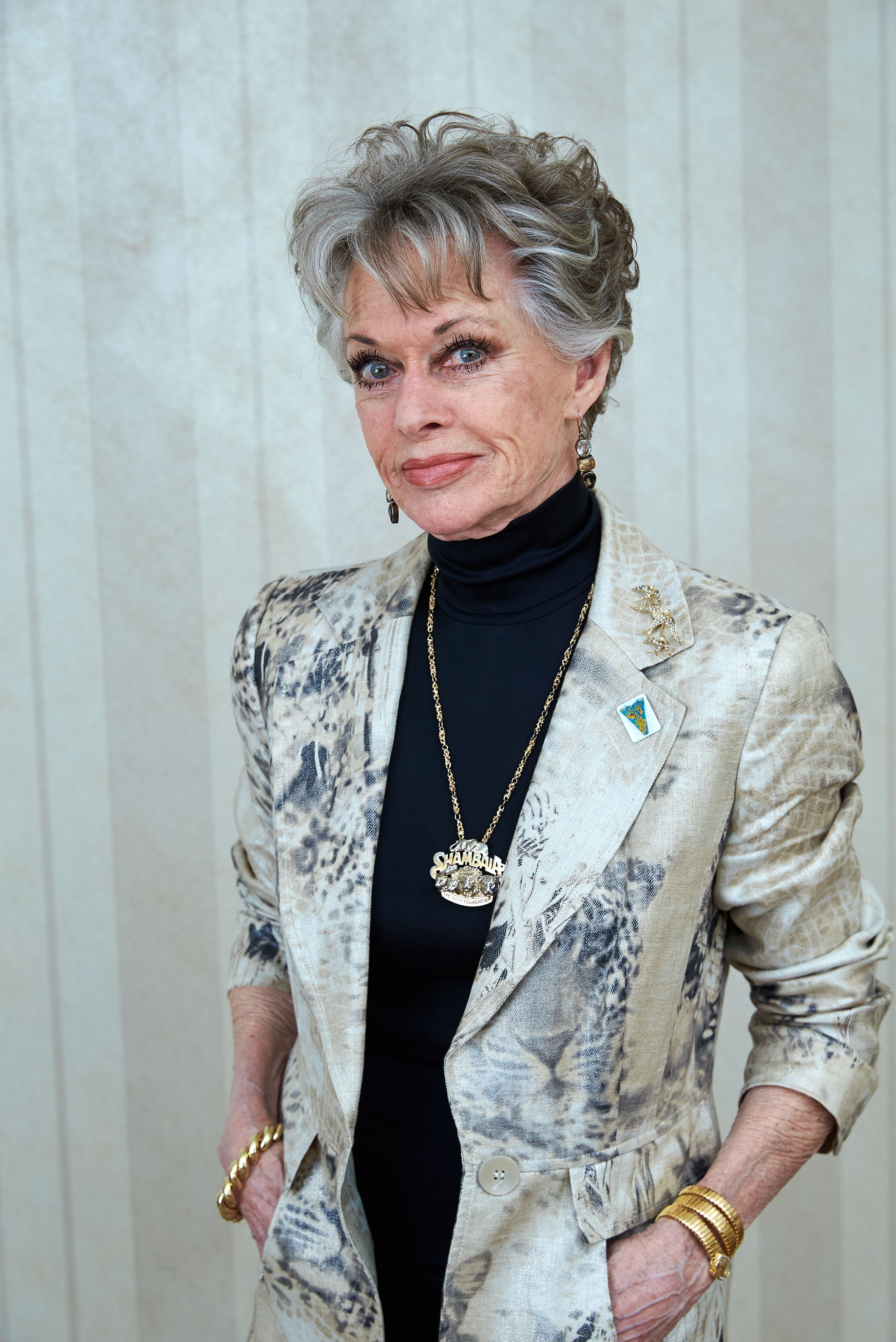 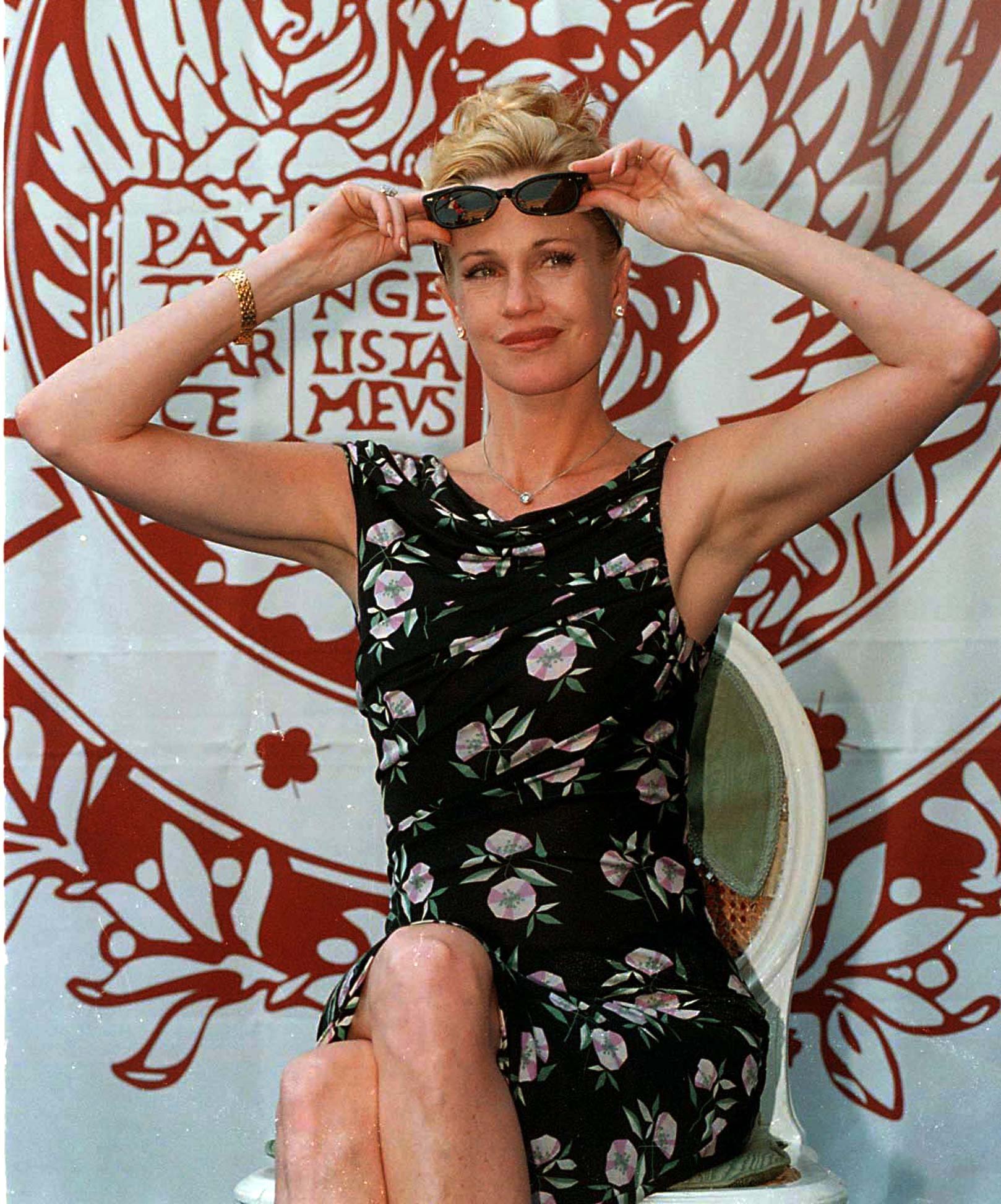 Wednesday's photos are not the first time Melanie showed off her fit body in lingerie.

Last October, the actress shared a mirror selfie on Instagram that showed her rocking black lingerie and matching high heels.

The Hollywood star – who is known for her roles in the films Working Girl, Night Moves, Body Double and Something Wild – is the daughter of actress Tippi Hedren, 90, and the late advertising executive Peter Griffith.

Melanie has had three husbands. 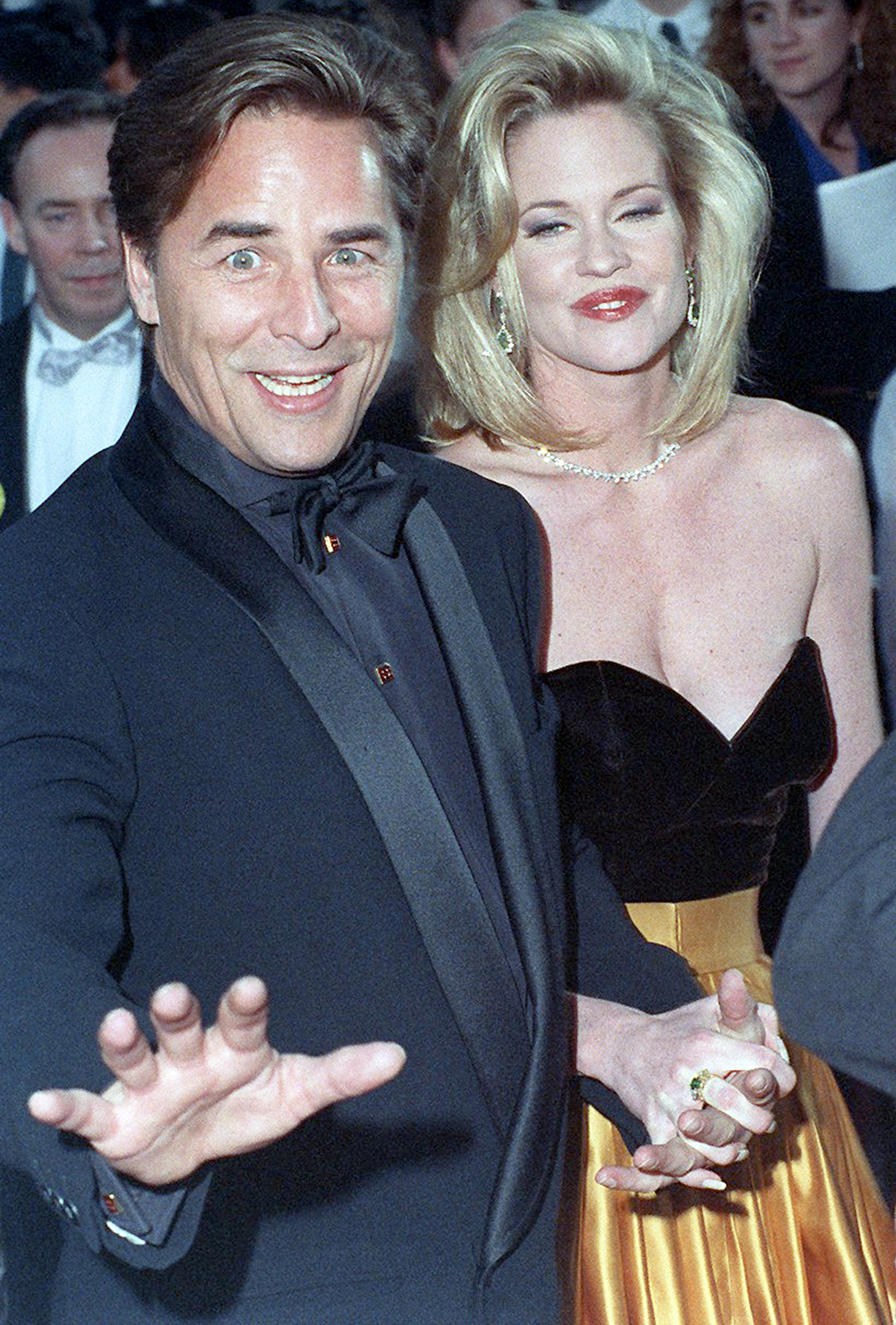 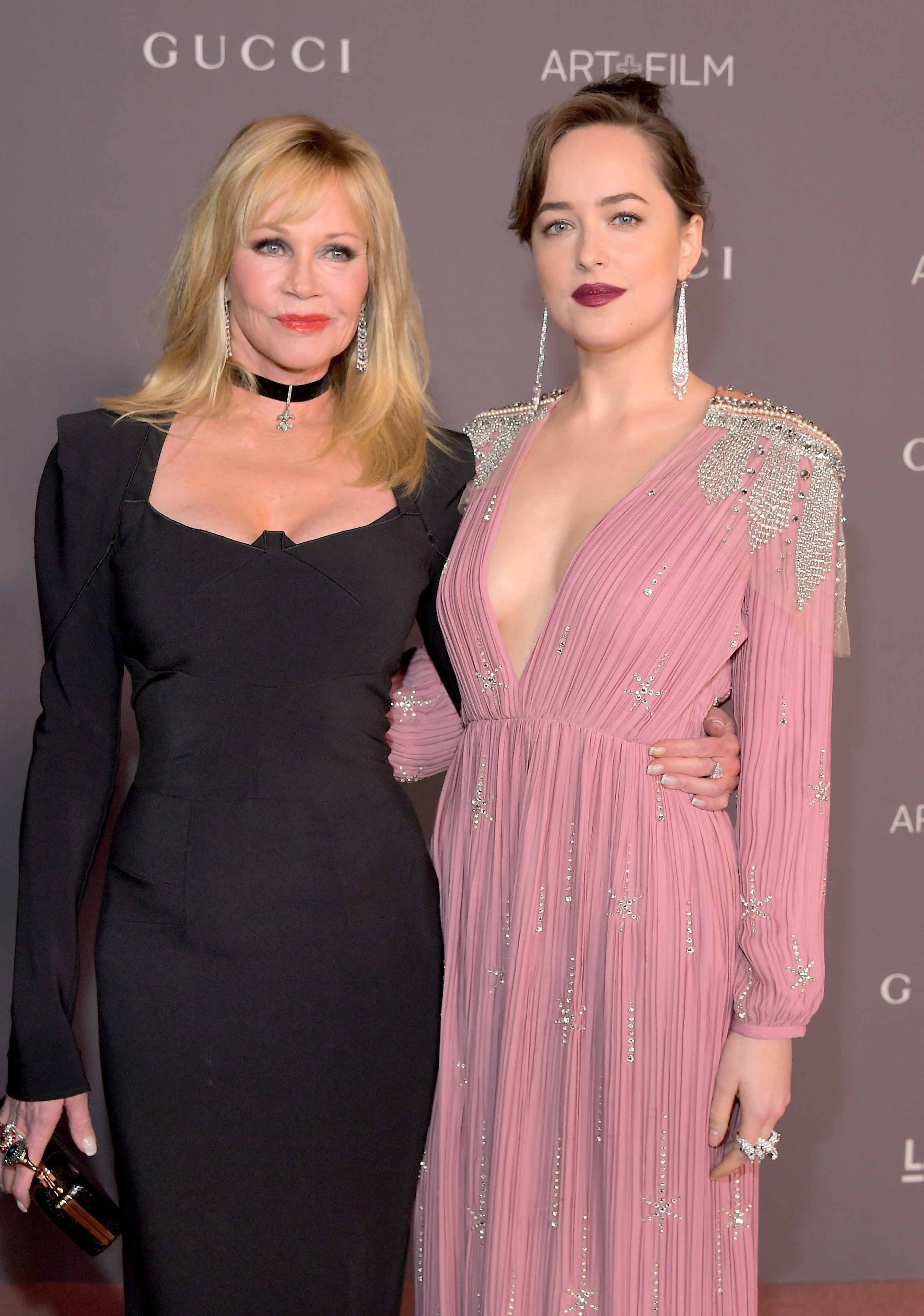 She met her first husband, 70-year-old actor Don Johnson, when she was just 14-years-old.

After becoming engaged when Melanie turned 18, the couple tied the knot in January 1976 before divorcing in November of that same year. 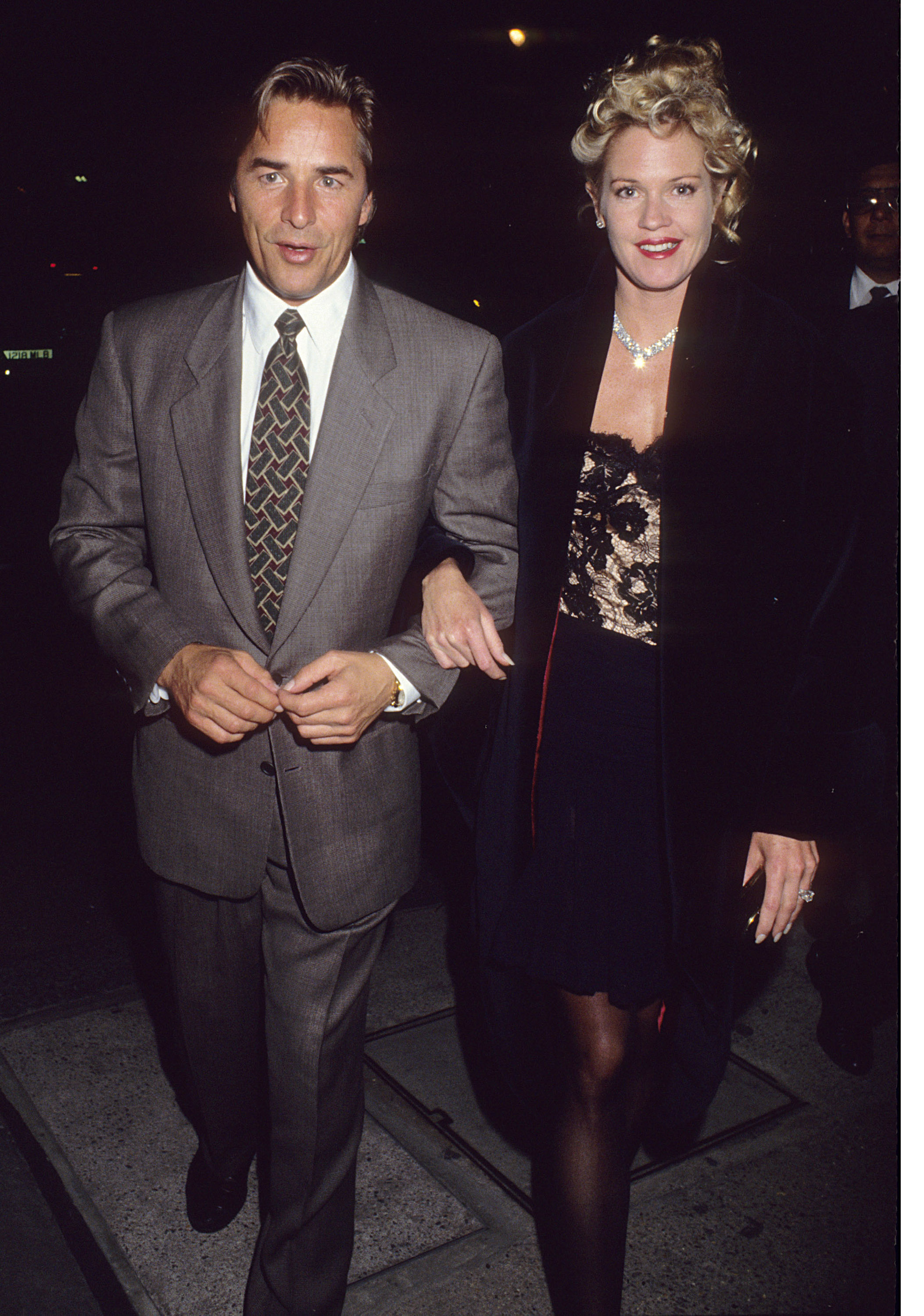 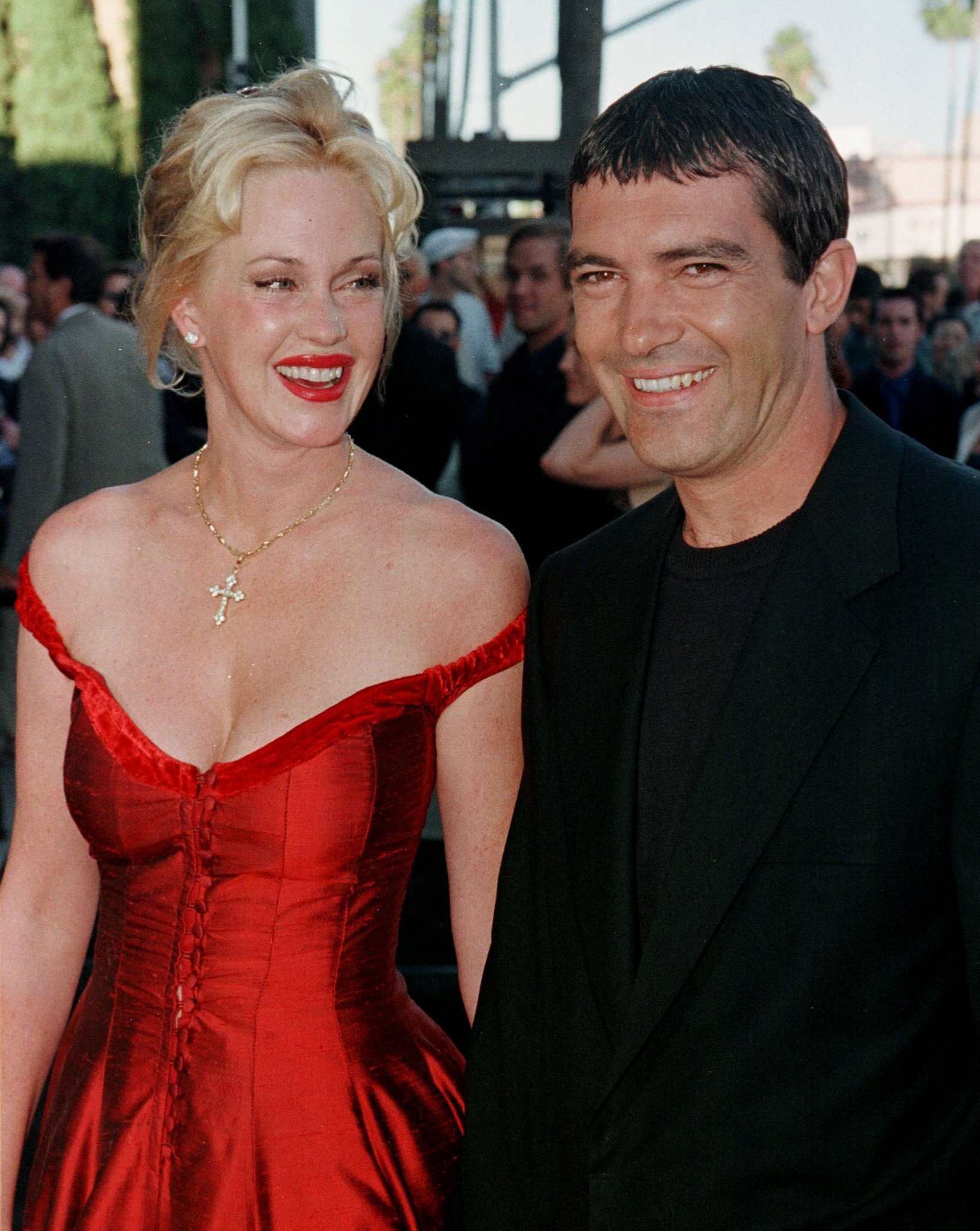 Melanie and Don later reunited in 1989 and were married that year, though they again divorced in 1996.

The former couple welcomed their only daughter, actress Dakota Johnson, in 1989.