The former First Lady of The United States made the remarks on an upcoming Netflix documentary series called “Becoming.”

She said the tuxedos sent the wrong message to her daughters Malia and Sasha.


They were 10 and seven years old when they moved into the White House respectively.


Obama said that she also ‘begged’ the maids to let the girls clean their own rooms because they wouldn’t live in the White House forever.


She told the housekeepers: “I’m not raising a girl who doesn’t know how to make their own bed!” 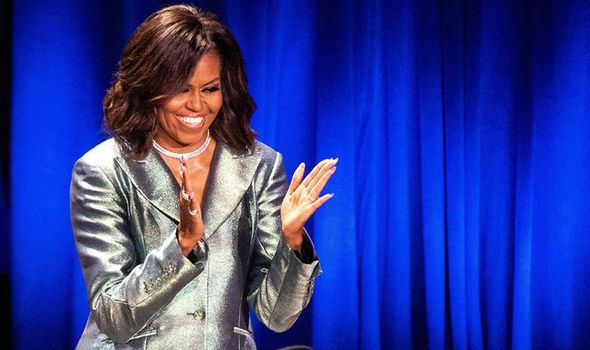 Obama said that when she visited Laura Bush for the handover of the presidency, she saw butlers fully dressed in tuxedos, most of them older African American or Latino men.


Obama says that she spent “a lot of time” trying to figure out “how do I make this mansion with butlers and staff a home for two little girls?”


She said: “I didn’t want them thinking that grown African American men serve them in tuxedos.


“The truth was that some of those men were uncles, they were the Pullman porters.


“We had to change the dress code, you can’t walk around every day in a full tuxedo.


“Girls would have pool parties and play dates and little kids over and that just doesn’t even look right to me.” 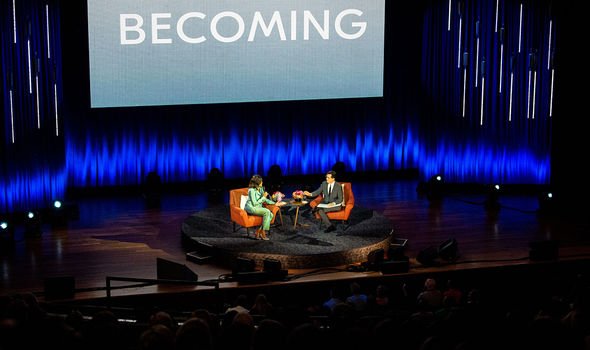 The 90 minute Netflix program follows her on the tour to promote her book of the same name, which came out last year.


In the film Obama, 54, says that on the day she and Barack left the White House for the last time she broke down in tears in Air Force One.


Obama said it was “just the release of eight years of trying to do everything perfectly”.


The intense scrutiny played its part too and the Obamas were accused of, among other things, supporting terrorism over a fist bump that they did together. 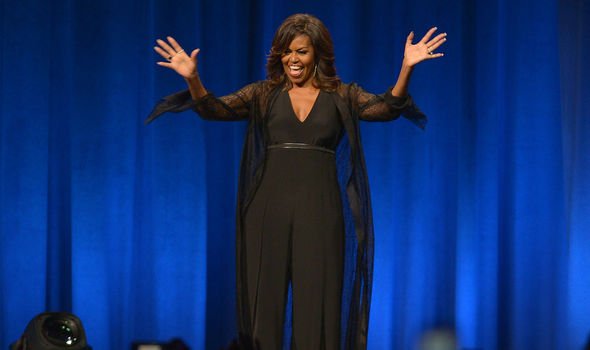 At one point in the film, Obama suggests she is angrier at Democrats who didn’t vote while her husband was in office than those who voted for Donald Trump.


She says: “I understand the people who voted for Trump.


“The people who didn’t vote at all, the young people, the women, that’s when you think man, people think this is a game.


“It wasn’t just in this election but every midterm.


“Every time Barack didn’t get the Congress he needed, our folks didn’t show up.” 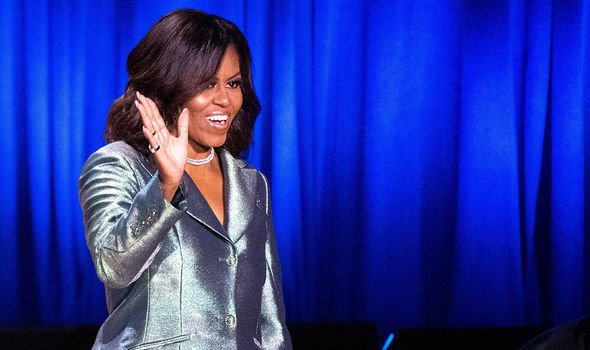 Michelle Obama’s autobiography has been a huge best seller in the US and worldwide.


Lately Mrs Obama has been in the news as Democrats seek her endorsement of Joe Biden.


Democratic strategist Donna Brazile said: “She brings to the table not just her own experience of being an active and well-respected first lady but, at a time when the country is looking for leadership and looking for role models, she fills so many gaps.

“I can only imagine what her endorsement would mean to the former vice president.”