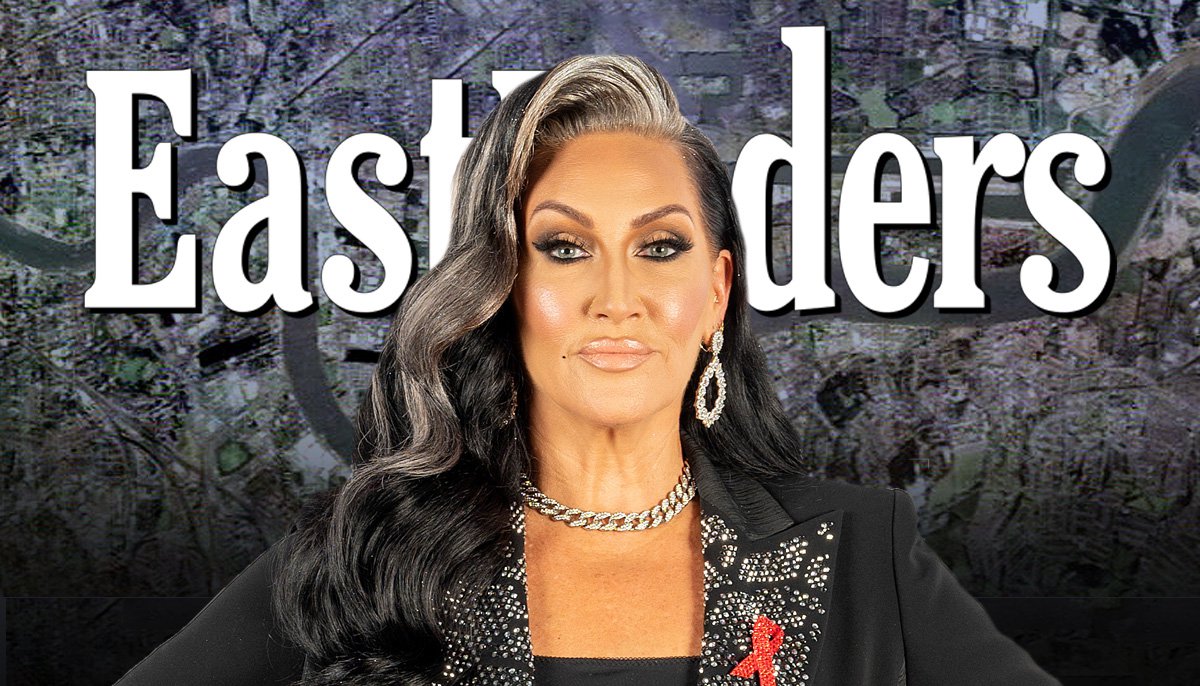 RuPaul’s Drag Race’s Michelle Visage is eyeing up a guest role on EastEnders – and we fully want to see this happen.

The former Strictly Come Dancing star has long been vying to play Kat Slater’s long-lost cousin in the BBC soap and now she’s suggested a storyline which could see her jet into Albert Square, create a big old drama, and no doubt leave in the back of a black cab to Julia’s theme.

Speaking exclusively to Metro.co.uk ahead of the launch of Drag Race Down Under on BBC iPlayer, Michelle said: ‘I keep trying to say I’m her American cousin from New York.

‘I came in to shake sh*t up. I keep asking them for me to come. Eventually, hopefully, we can do it.’

Revealing how long she’d like to star in beloved Walford, Michelle continued: ‘I’m not looking for a permanent slot. Just like a week’s story arc – we need a little bit more than a cameo.

‘Let me come in from New York, let me wreck sh*t and then leave.’

Let’s hope EastEnders bosses are reading this, because this sounds like the guest appearance of dreams. Just imagine a showdown between Michelle and Janine Butcher…

While fans wait for soap producers to snap her up, Michelle will soon be back on television screens when Drag Race Down Under kicks off on Monday.

‘Down Under has been on the radar for many years,’ she said. ‘I haven’t seen the whole thing yet so I’m excited to watch it with you. I think the world is going to freak out.’

RuPaul’s Drag Race Down Under begins Sunday May 2 and 9am on BBC iPlayer.