Midsomer Murders returned earlier this year with its 21st season but after two episodes the show went on a long break and fans are patiently waiting for it to return. However, Neil Dudgeon who plays DCI John Barnaby has now opened up about his fate on the show and how long he will continue in the role.

The ITV detective show has been on viewers’ screens for the last two decades now and originally had DI Tom Barnaby (played by John Nettles) at its helm.

However, in 2010 it was announced that John would be stepping down from the role after 17 years.

The character was replaced by his cousin DCI John Barnaby and by the time it came for him to exit, Tom had dealt with more than 200 cases.

However, Neil has been reflecting on his own time on the show and the actor recently spoke to RadioTimes.co.uk about what the future holds. 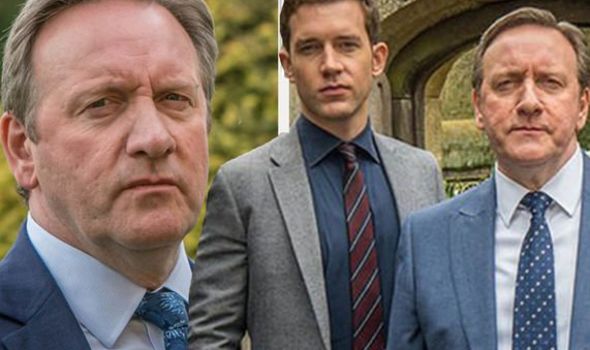 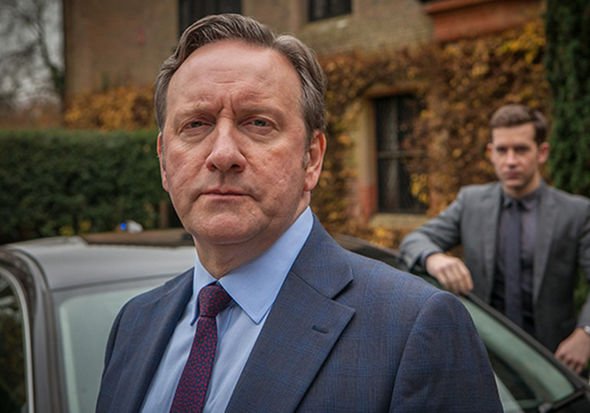 Neil explained: “I’ve been doing Midsomer Murders for… it’ll be 10 years this year.

ITV bosses haven’t yet confirmed when the next instalment of Midsomer Murders will air, but old episodes are being shown on ITV3 and BritBox.

But, after 10 years on the show, what does the future look like for Neil and DCI John? 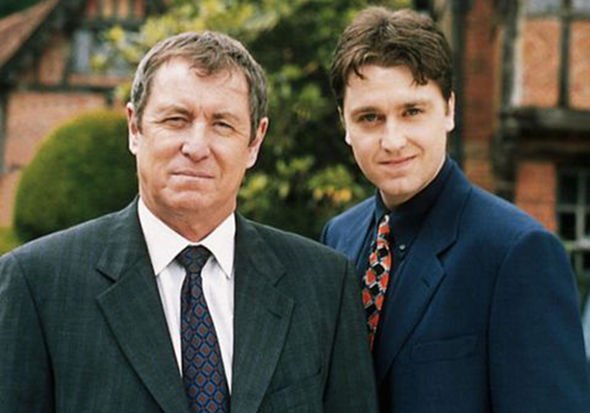 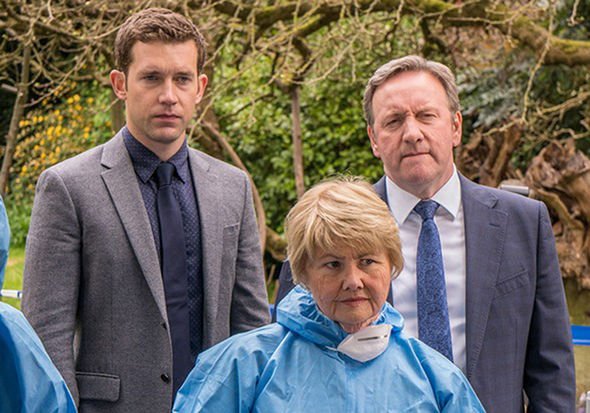 Neil explained: “I’ve got no intention of stopping doing it. I don’t know what else I’d do.

“I’m in a very fortunate position. I think it’s such a great show that, one always assumes – when you’re an actor you always think, whatever job I’m doing, it’s going to end next week and that’ll be it, I won’t work again.

Neil added that he just couldn’t ever imagine stopping doing it and believe if he leaves Midsomer Murders he might stop acting entirely.

When pushed for a reason as to why he would ever leave the show, Neil explained: “I can’t say why I would leave.

“I can only think that, sooner or later, all good things come to an end.

“Somebody’s going to say, ‘it’s been great but now it’s time to stop.’”

Unfortunately some fans are disappointed to find the latest episodes have been broadcast abroad first.

The actor explained that once upon a time, Midsomer Murders used to have been shown in the UK before it could be shown abroad.

However, he believes that because of the hiatus in this country, foreign distributors were demanding more episodes of Midsomer Murders and ITV agreed.

Midsomer Murders is now being streamed across Europe, Australia, and America, but it’s still up in the air as to when it will return here.

Midsomer Murders can be streamed on ITV Hub and BritBox.