MINDHUNTER'S Dominic Orlando has passed away at 57, as the Netflix and Amazon writer loses his battle to cancer with fans left waiting for season 3 of the true-crime series.

Orlando passed away on November 17 in Washington DC, the Creative Artists Agency announced on Wednesday. 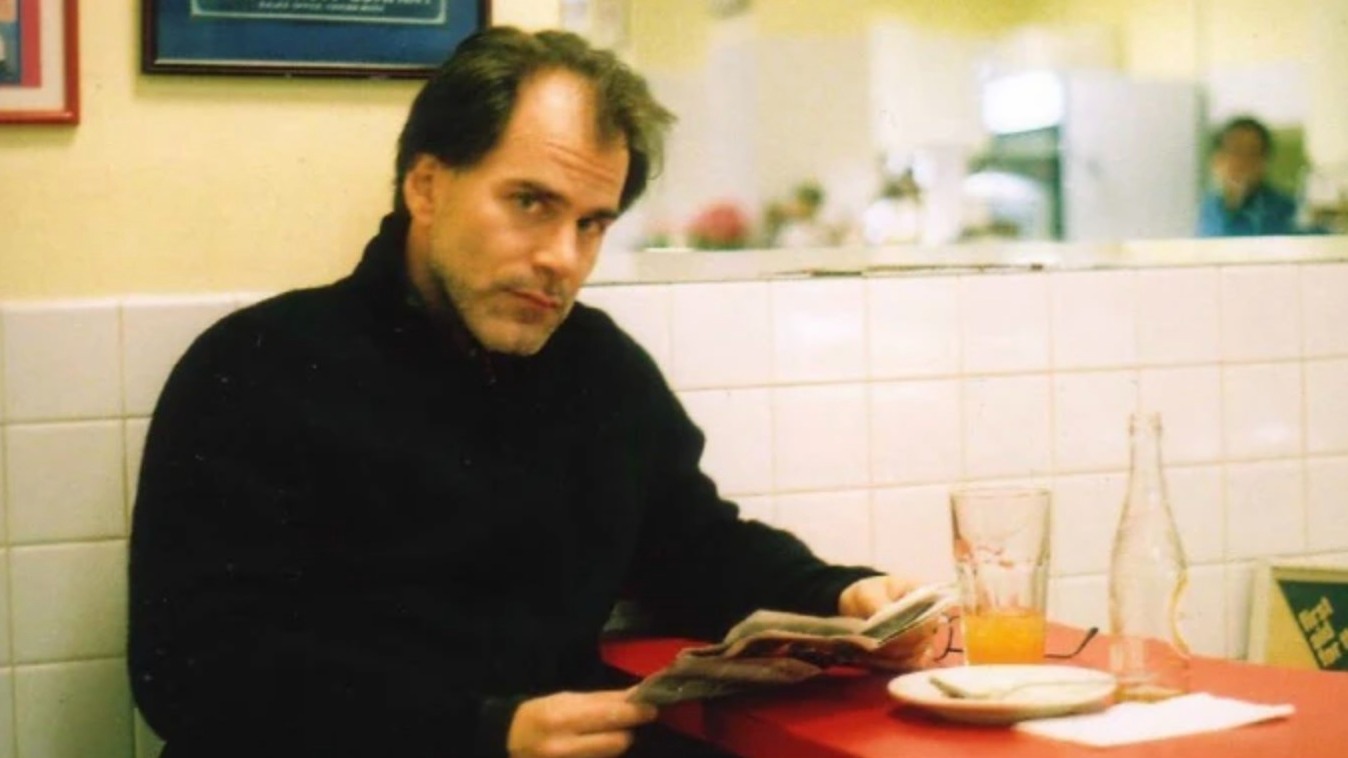 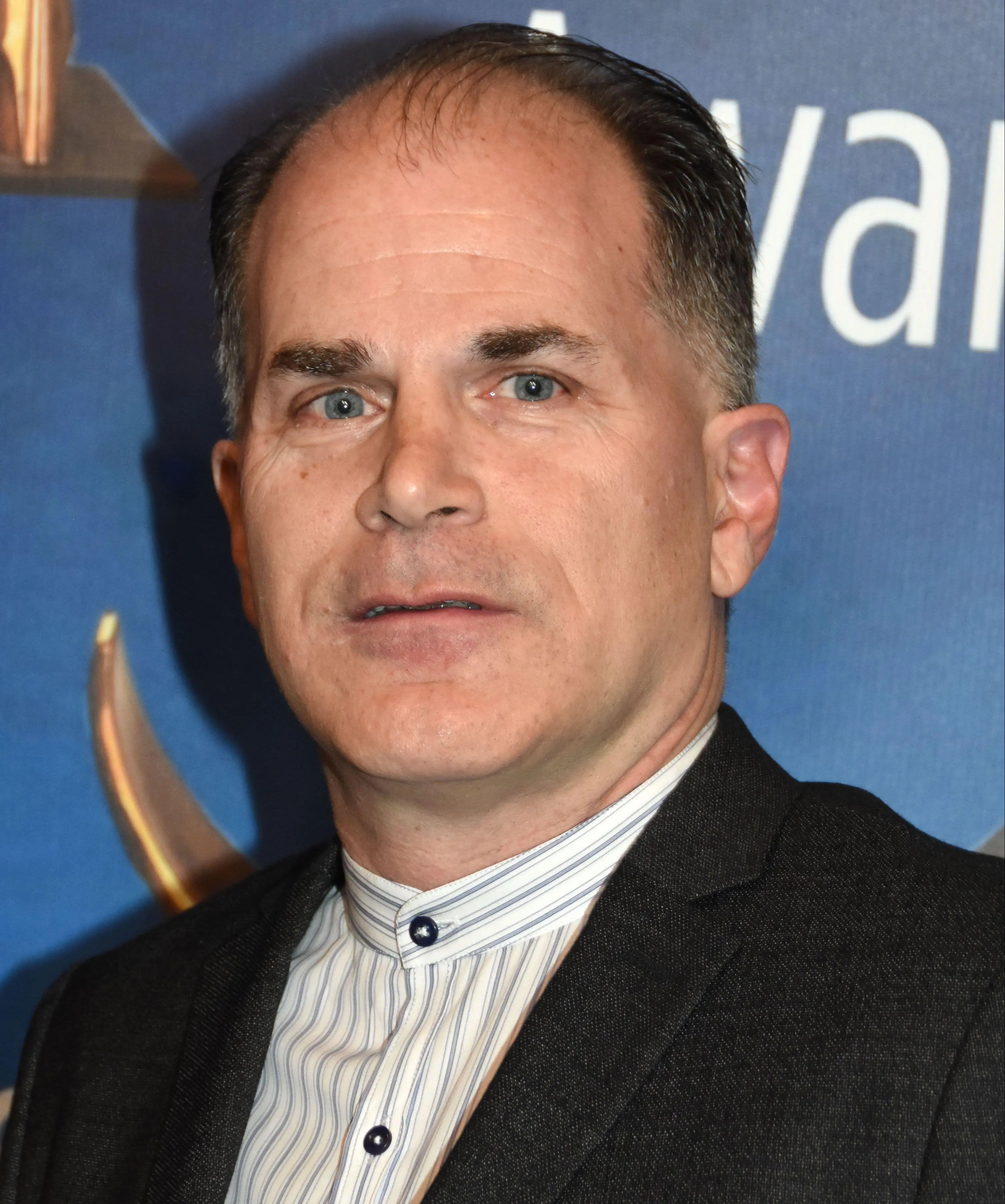 Orlando's family released the following statement about his passing: "Mere hours before he passed, he sat down at the dining room table to dive headlong into the first day of a writers room for a TV show.

"He went out the way he lived doing what he loved, full of the passion he always possessed for our human ability to reach each other through language and story.”

The Brooklyn-born writer co-founded the New York-based No Pants Theater Company in 1992.

Orlando and No Pants Theater'smission was to return theater “to its original role as a place where society confronts its spiritual self."

During the early 1990s, he relocated to Minneapolis, where he continued writing plays and co-founded the theater company the Workhaus Collective.

After moving to Los Angeles, Orlando wrote the series Them, The OA, Nightflyers and the beloved Netflix series Mindhunter.

Orlando received two Writers Guild of America Award nominations in 2016 for The OA episode Mirror Mirror and in 2020 for Mindhunter.

Acording to his family, he also contributed to a pair of upcoming series: Amazon’s Outer Range and FX’s Retreat.

Fans have been patiently waiting for the return of Mindhunter after the series was halted at the conclusion of the second season.

In April, it was reported that executive producer David Fincher had been 'in talks' with Netflix about a possible third season.

The source told Small Screen: "All I can really tell you about Mindhunter is that conversations between Netflix and Fincher are ongoing.

"They are discussing the possibility of bringing the show back for a third season.

"It's still very early days, but Fincher sounds more upbeat about the project."

Orlando is survived by his mother, Lillian, his brothers John and Steven. 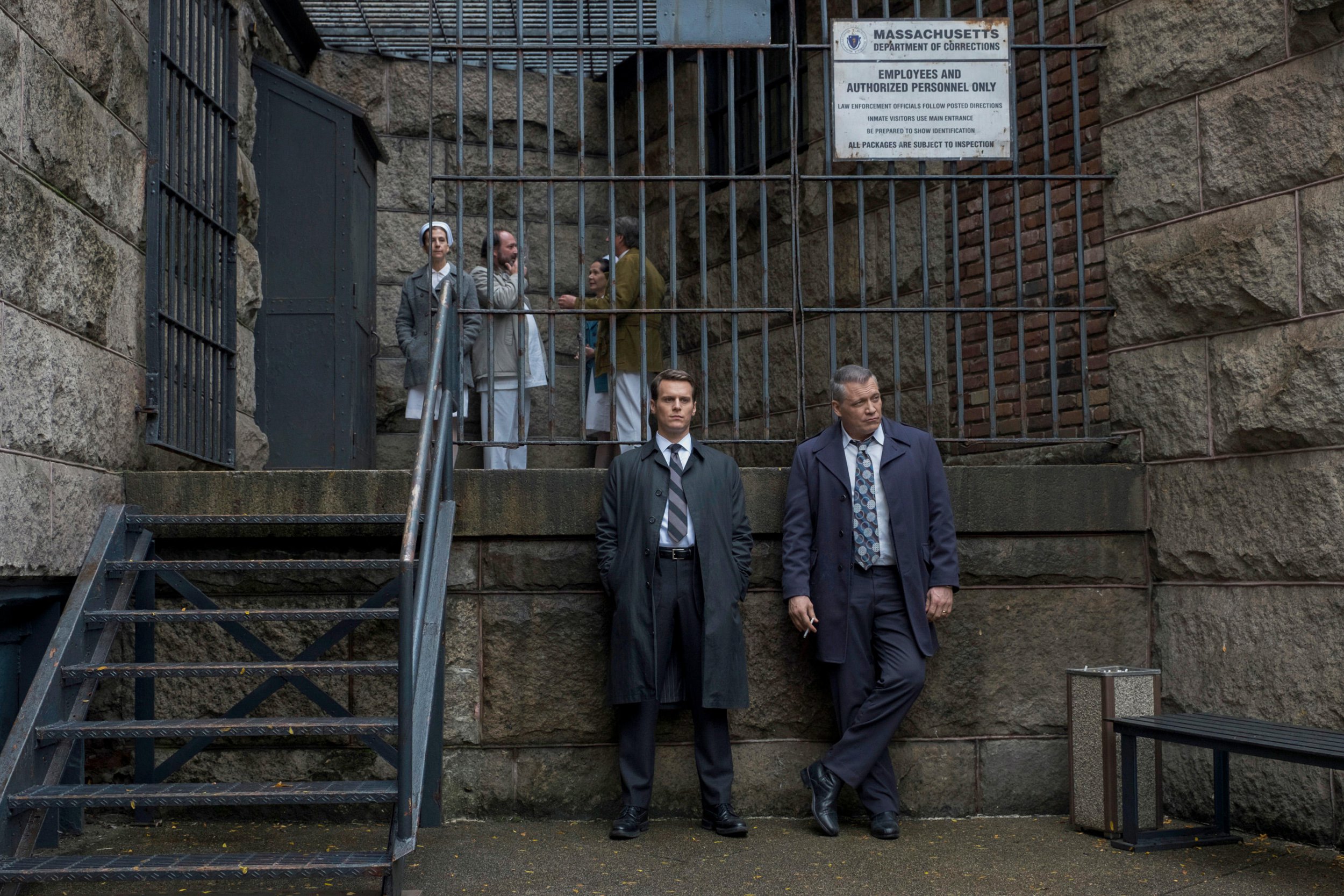