The fourth season of Money Heist gave viewers a chance to learn more about The Professor (played by Alvaro Morte) and his relationship with his brother Berlin (Pedro Alonso). The latter was revealed to have been living in a monastery in Italy as he lived with a terminal illness and was hoping to marry Tatiana (Diana Gómez), a concert pianist he had fallen for. The Professor wasn’t convinced by the marriage despite Berlin’s protests. It came after viewers were introduced to Alicia Sierra (Najwa Nimri) in the third series as she led the police operation to stop the robbers from stealing from the Bank of Spain. Are the two related?

Fans have been busy speculating about the importance of Berlin’s marriage to Tatiana.

For some time, viewers of La Casa De Papel believed Tatiana was actually Alicia and was taking revenge on The Professor by disrupting the robbery.

However many fans squashed that theory very quickly insisting it didn’t make sense as Lisbon (Itziar Ituño) knew Alicia before the heist.

Now a new theory has popped up with viewers believing Alicia and Tatiana are sisters working together to take down The Professor. 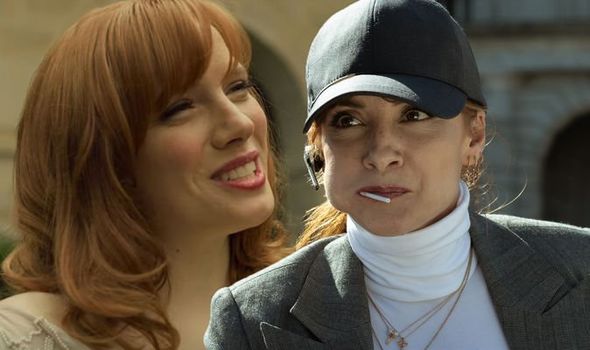 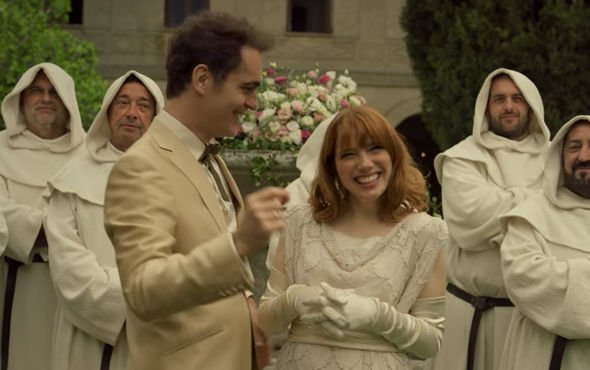 “Also, maybe she had some grudges because Tatiana had died because of Berlin (Andres de Follonosa) and Professor (Sergio). Overall, it will be good.

“There has been already a lot of speculation of some connection between Tatiana and Alecia and maybe this might be the way that writers might go.

“There is obviously some history between Professor’s family.” 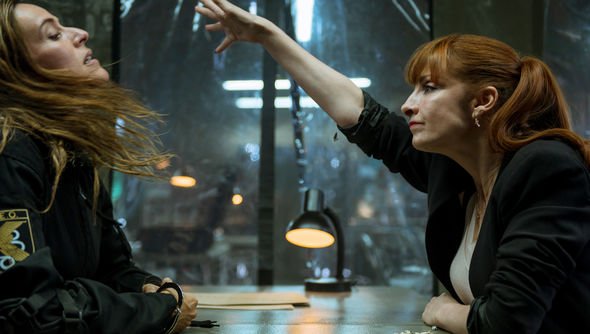 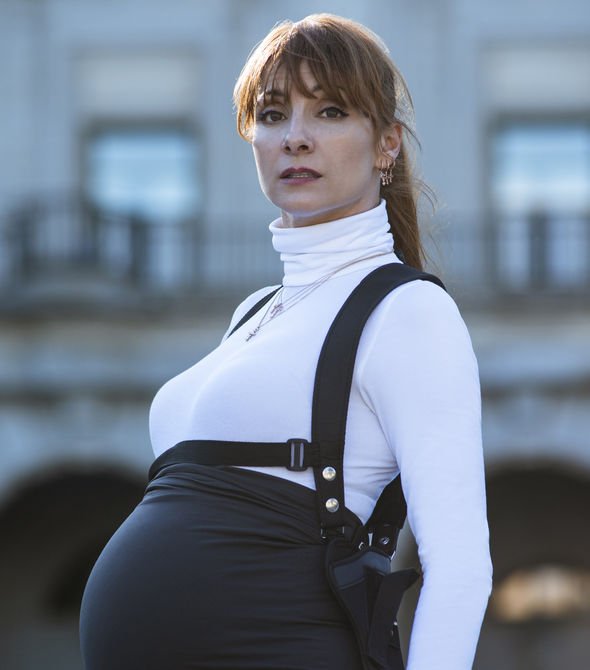 They concluded: “Who knows, it can be their sister as well. Their mother was involved in an affair.”

Fans haven’t seen Tatiana since her wedding to Berlin in a season four throwback so it’s likely after his death, she left the monastery and looked to her sister for solace.

Alicia is one to hold a grudge so it’s likely she could have persuaded Tatiana to tell her about The Professor so they could plot revenge – especially if they blame him for Berlin’s death in the first heist.

Once Alicia realised The Professor had returned to try and rescue Rio (Miguel Herrán) after he was captured by police just off the coast of Panama, she could have contacted Tatiana.

All four of the men are involved in the heist on the Bank of Spain in some way so she can provide some insight to Alicia.

However, with Alicia being sacked from her role at the end of season four, could she join Tatiana on her mission for revenge as she blames The Professor for ruining her career.

Alicia was last seen holding a gun to The Professor’s head – will she shoot him or use him to help her get her career back.

Now she knows The Professor’s location, she may let Tatiana know so her sister can come and take revenge on Berlin’s brother herself.

Either way, it certainly looks as though The Professor is in a difficult position.

Some fans have agreed with the theory with one replying: “100% agree with this theory!”

However another claimed it wasn’t possible, explaining: “Or there is absolutely no link between the two and the writers just threw that in as a red herring (pun intended) since there is so much symbolism with red in the show.

“They thought let’s throw in two actors with long red hair, who look similar to generate buzz and speculation about how they might be related when there is really no relation at at all.”