The fourth season of Money Heist left viewers bereft as Nairobi (played by Alba Flores) was killed after being shot by Gandia (José Manuel Poga). Her death hit fans of the Netflix series hard after they’d already said goodbye to Oslo (Roberto García), Moscow (Paco Tous) and Berlin (Pedro Alonso). However, one fan thinks they’ve worked out how one of the original members of the gang will return for season five.

Fans were on the edge of their seats at the start of season four as the gang desperately tried to save Nairobi after she was shot by a snip in the series three finale.

Fortunately she survived and appeared to be on the mend. However, he recovery meant she was vulnerable when Gandia hunted the gang in the bank.

He shot her in the head leaving the gang and viewers devastated. The Professor (Álvaro Morte) made sure Nairobi got the recognition she deserved when he then demanded a funeral for her from the authorities.

Her body was put into a make shift coffin and carried out of the Bank of Spain. 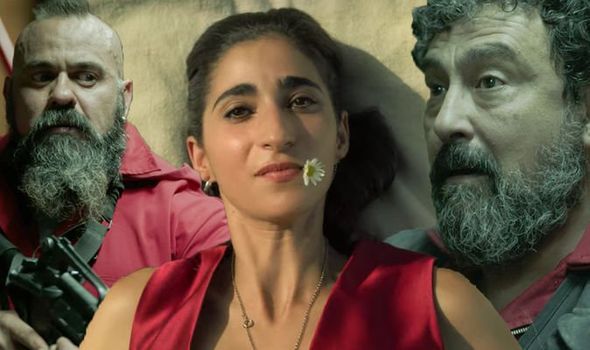 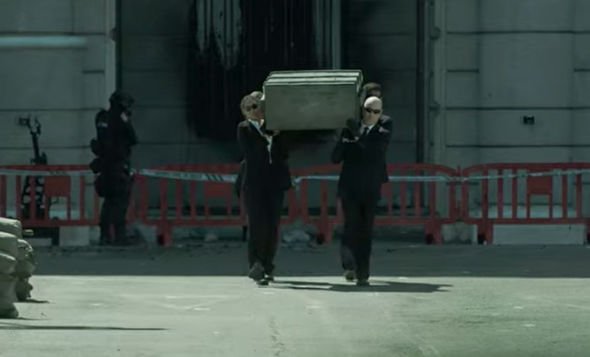 Viewers may have thought that would be the last they would see or hear from Nairobi but one fan thinks this was all part of a bigger plan organised by The Professor.

Reddit user Awkward-Ideal theorised: “With the way this show was going, I’m sure the professor had a plan for someone even dying.

“In the classroom, he’d be like ‘Okay so there’s always a risk of dying right?

“So when you die, you’ll wake up in a room and there’ll be two doors. But they’re both trick doors. Take the AC vent behind you and you’ll wake up back in the bank.’ 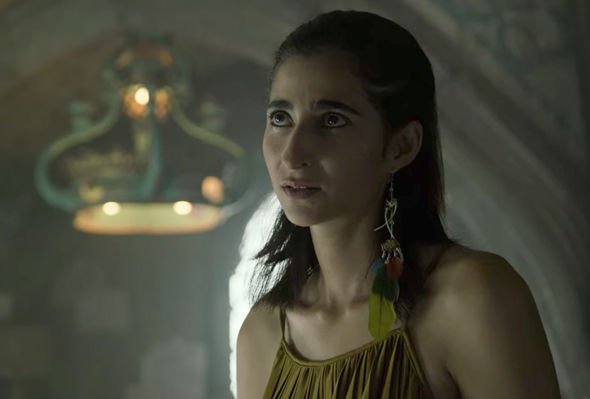 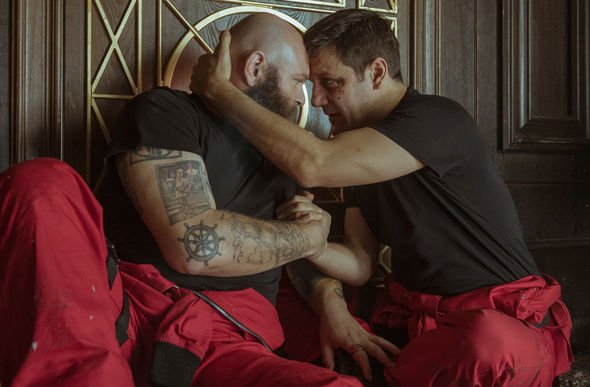 “Looks like the professor is about to save Nairobi,” they concluded.

Another fan agreed, explaining they think Nairobi is alive and her funeral was used as a distraction.

They wrote: “My theory is because they didn’t show Nairobi’s body in the coffin, and the coffin was lifted by the Governor’s body guards, it could be that Helsinki took her to see the governor as he has the medical knowledge.

“Plus, the head of nurse is there. Therefore, it was a put-up show to buy more time.

“In the end of the season, every one was shouting for “For Nairobi” only instead of every dead member because they knew she is still alive, but needs emergency treatment.

“And the scene that she was pregnant and being with Berlin, Moscow and Oslo was indeed her dream.”

But another disagreed, explaining: “Maybe it’s a prop issue but there was a clear exit wound so if she lives she won’t be the same. I have a terrible feeling there will be an Oslo/Helsinki callback.”

Meanwhile, another fan thinks they have worked out Helsinki (Darko Perić) will be next to die.

Redditor boguizanogu posted: “I personally think that either Palermo or Helsinki will die next.

“I feel like one of them will sacrifice himself for the other one because that would be a very powerful way of showing that they actually care about each other.”

They added: “If Helsinki dies it would leave Palermo heart broken again and that would make too big of a parallel with him being hurt by Berlin’s death.

“If Palermo dies Helsinki would have already been hurt too many times (considering the deaths of Oslo, Nairobi and now Palermo) and that just wouldn’t be fair to him.”