Fans of Money Heist had been eagerly waiting for the fourth series to arrive after the dramatic finale in season three. Thankfully, the show returned earlier this month on Netflix and it has not disappointed. So could there be a spin-off show starring the narcissistic Berlin (played by Pedro Alonso)? Here’s everything we know so far about the series’ future and the actor who plays the character.

Who plays Berlin in Money Heist?

Berlin is one of the more controversial members of the team in Money Heist and one of the original masterminds.

Not only was he second-in-command, he was The Professor’s (Álvaro Morte) brother.

Berlin is portrayed by Spanish actor Pedro Alonso who has appeared in a plethera of films and television shows over the years in Spain.

His credits include The Ministry of Time, Hospital Real, Diablo Guardian last year’s The Silent of the March.

But his time on Money Heist came to a dramatic and emotional end. 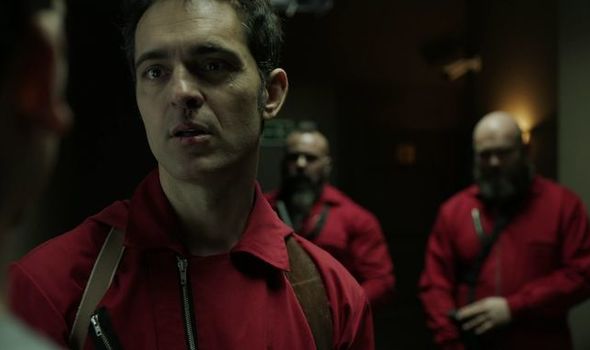 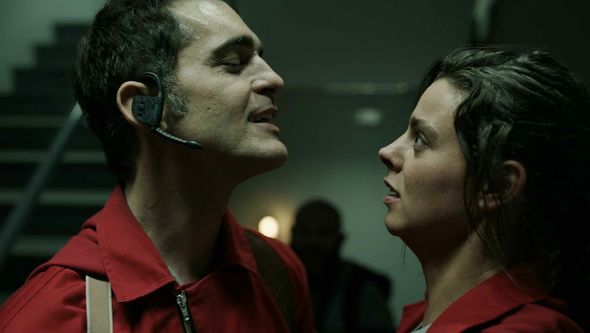 Berlin (Pedro Alonso) was killed off in season two of Money Heist.

Unbeknown to the rest of the team, he had a rare disease which meant he only had about seven months to live.

In a bid to to make sure his team had more time to escape from the National Mint through a tunnel, he sacrificed himself and was killed by police.

But there could still be a possiblity of a spin-off series starring the infamous Berlin. 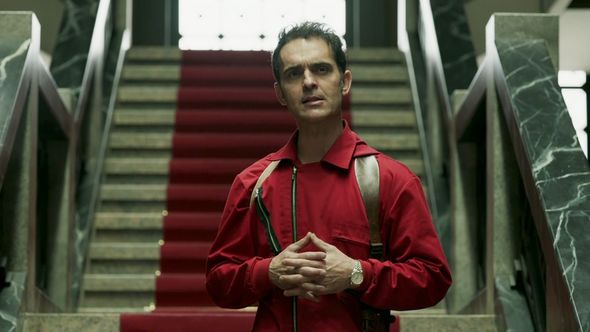 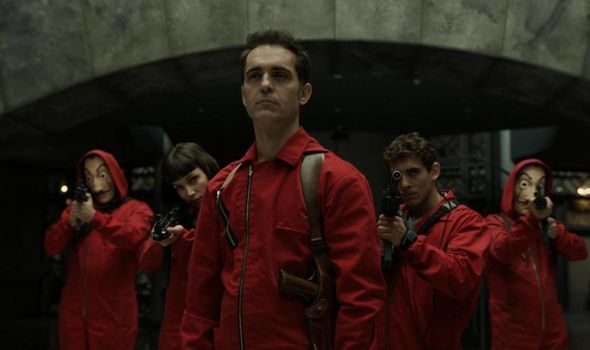 Will Money Heist’s Berlin have his own spin-off show?

Last year, show creator Alex Pina opened up to Oprah Magazine about the show’s future and the possibility of any spin-off shows.
He said: “We do have many possibilities for some spin-offs, yes, and I think that’s thanks to the strong and powerful identities of the characters.
“We’ve always looked for characters to have a very complex, layered design.
“So I think almost every character of Money Heist has a duality that we would like to see in a spin-off.
“We could watch any of them in other contexts.”

Pina then went into more detail about a show based on team member Berlin having a series.
He continued: “Berlin’s (Pedro Alonso) case for his own show is very clear.
“He’s a misogynist, a psychopath, egocentric, a narcissist, a delinquent, a rapist.
“But still there are lots of people who adore him, because he values friendship, loyalty or fraternity.”
So despite his major flaws, Pina could see potential in another show entirely dedicated to Berlin.
There has been no confirmation if there is going to be a Berlin spin-off show so far but with the growing popularity of Money Heist, this could be a pipeline project.
But there were initially talks of removing Berlin from the series altogether.

In a recent documentary called Money Heist: The Phenomenon, creator Álex Pina spoke about getting rid of Berlin.
He said: “Someone said to me, ‘This character doesn’t fit with the times. You should take him out of the series.’
“I said I had no intention of taking him out of the series.
“He’s a misogynist, narcissist and psychopath in many ways.
“But we could have a character like that in the series and the audience could freely decide whose side they’re on, right?
“If television is bland it’s boring because less things happen.
“The audience wants things to happen, and there’s nothing better than a villain who we can empathise with.”
Money Heist season 4 is available to watch on Netflix.