Morgan Freeman Has a New Show About Real Prison Escapes 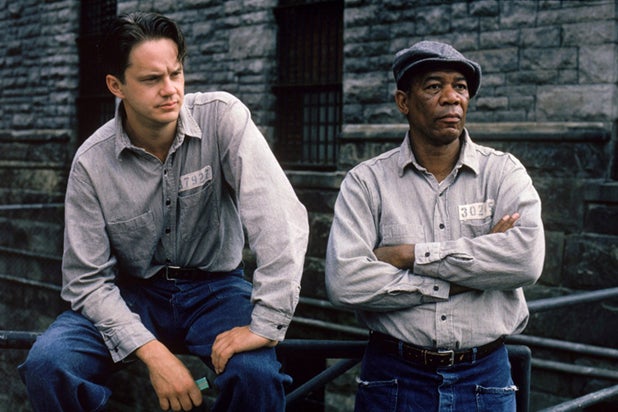 Some birds aren’t meant to be caged, and Morgan Freeman’s new History channel show “Great Escapes” will detail six of them.

The “Shawshank Redemption” star is applying his 1994 narration of Andy Dufresne’s (Tim Robbins) tunneling out of the slammer to a half-dozen real convict escapes from legendary prisons like Alcatraz, Sing Sing, Riker’s Island and Leavenworth. Through six one-hour episodes, “Great Escapes With Morgan Freeman” will use reenactments and visual effects to break down every step of an inmate’s meticulous plan, the escape route and the manhunt that immediately followed.

“I’ve been inside the minds of prisoners in my acting career, and I’m looking forward to stepping inside the most notorious prisons in the world, like Alcatraz, Sing Sing, Riker’s Island and Leavenworth,” Freeman said in a statement on Monday. “Audiences will feel like they’re making the escapes themselves as I walk them into a virtual world and through the greatest escapes in history.”

“The History channel is honored to partner with Morgan and his production team, Revelations Entertainment, to deliver context and backstory to some of history’s infamous prison escapes,” added Eli Lehrer, executive vice president and general manager for the History channel. “Morgan’s gravitas will help ground this series and drive the drama in a way no other face or voice can.”