MORTIFIED Holly Willoughby couldn't stop giggling after Phillip Schofield called her out on a huge gardening blunder live on This Morning.

The 40-year-old star was discussing her struggling vegetable patch at home, admitting that she is failing to grow any fresh produce, and her tomatoes had already died this year. 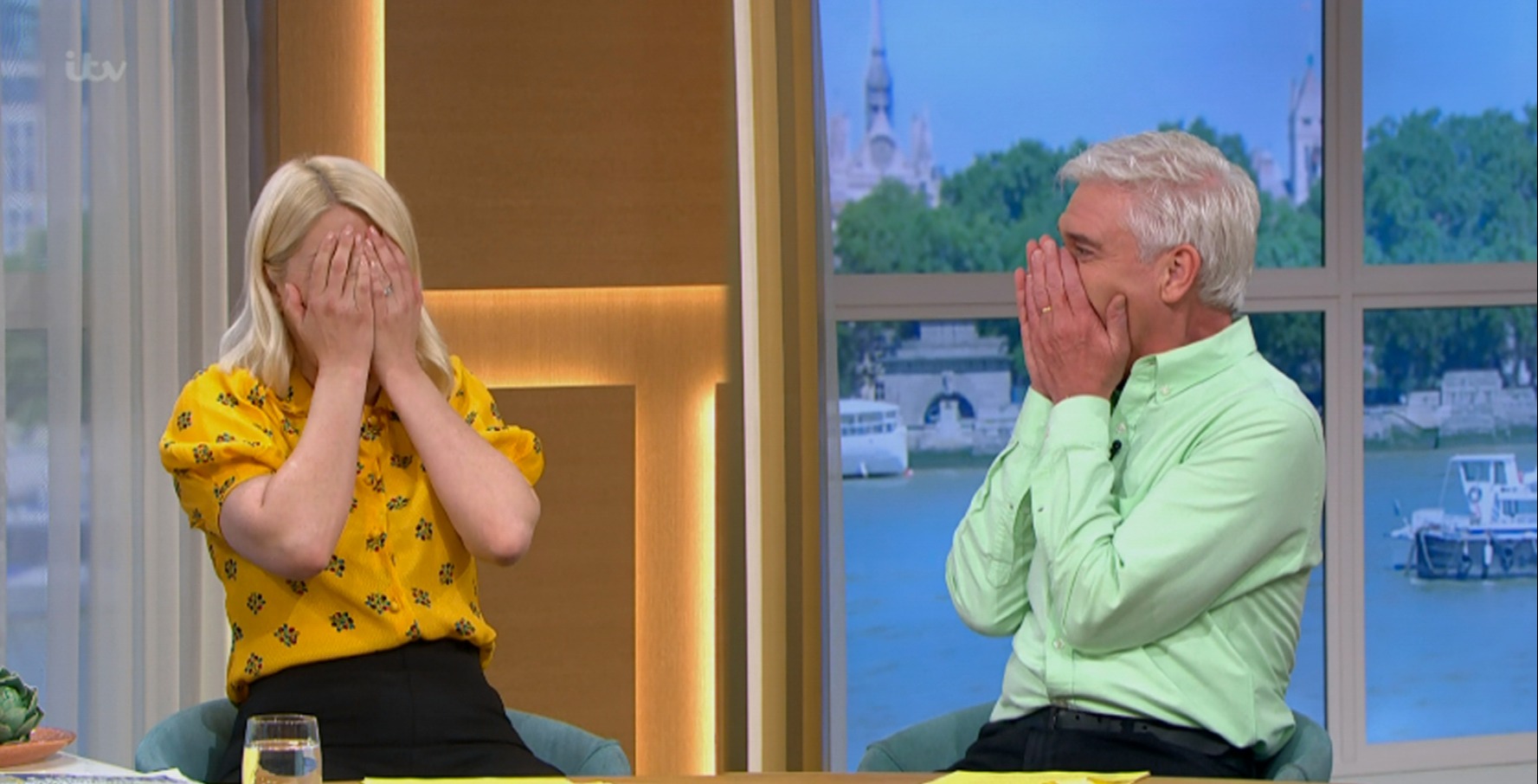 Speaking matter-of-factly, the TV star told her fellow presenter: "I've got some good looking corn on the cob, the green sprouts are coming out of the top.

"I don't know what's happening underneath, that's the problem.

"I go digging them up and there's nothing under there."

There was a silence in the studio as 59-year-old Phil looked at Holly in confusion. 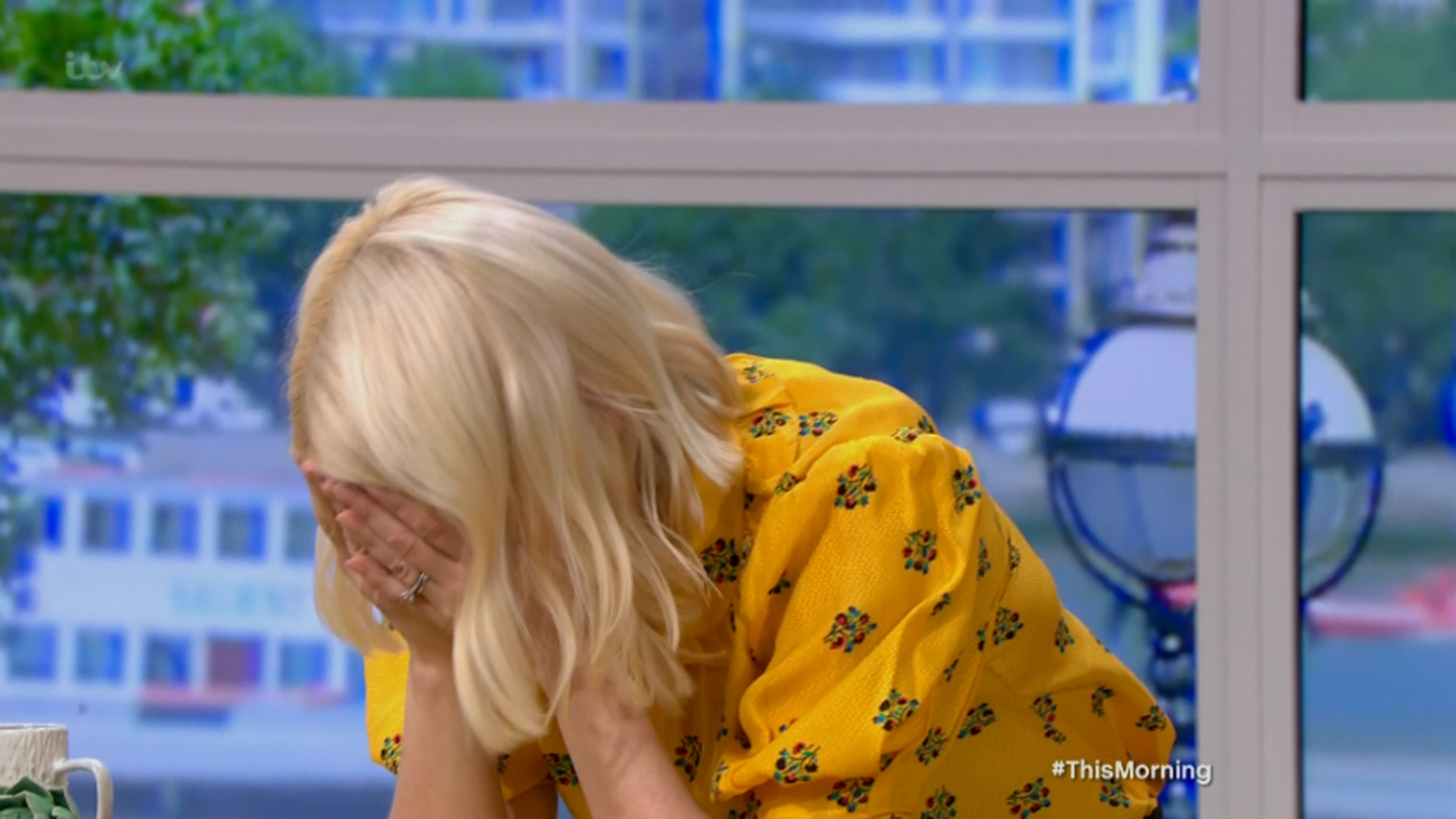 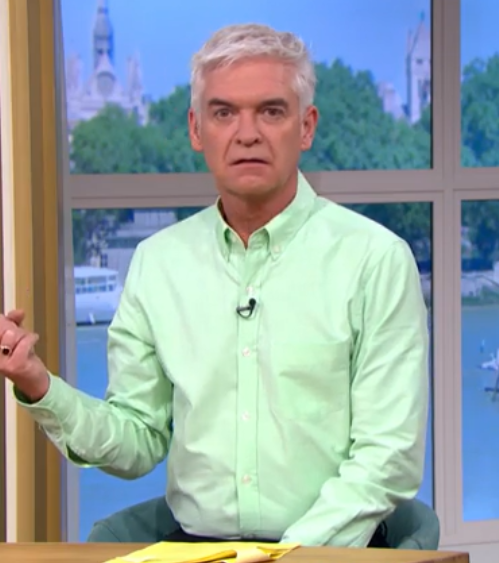 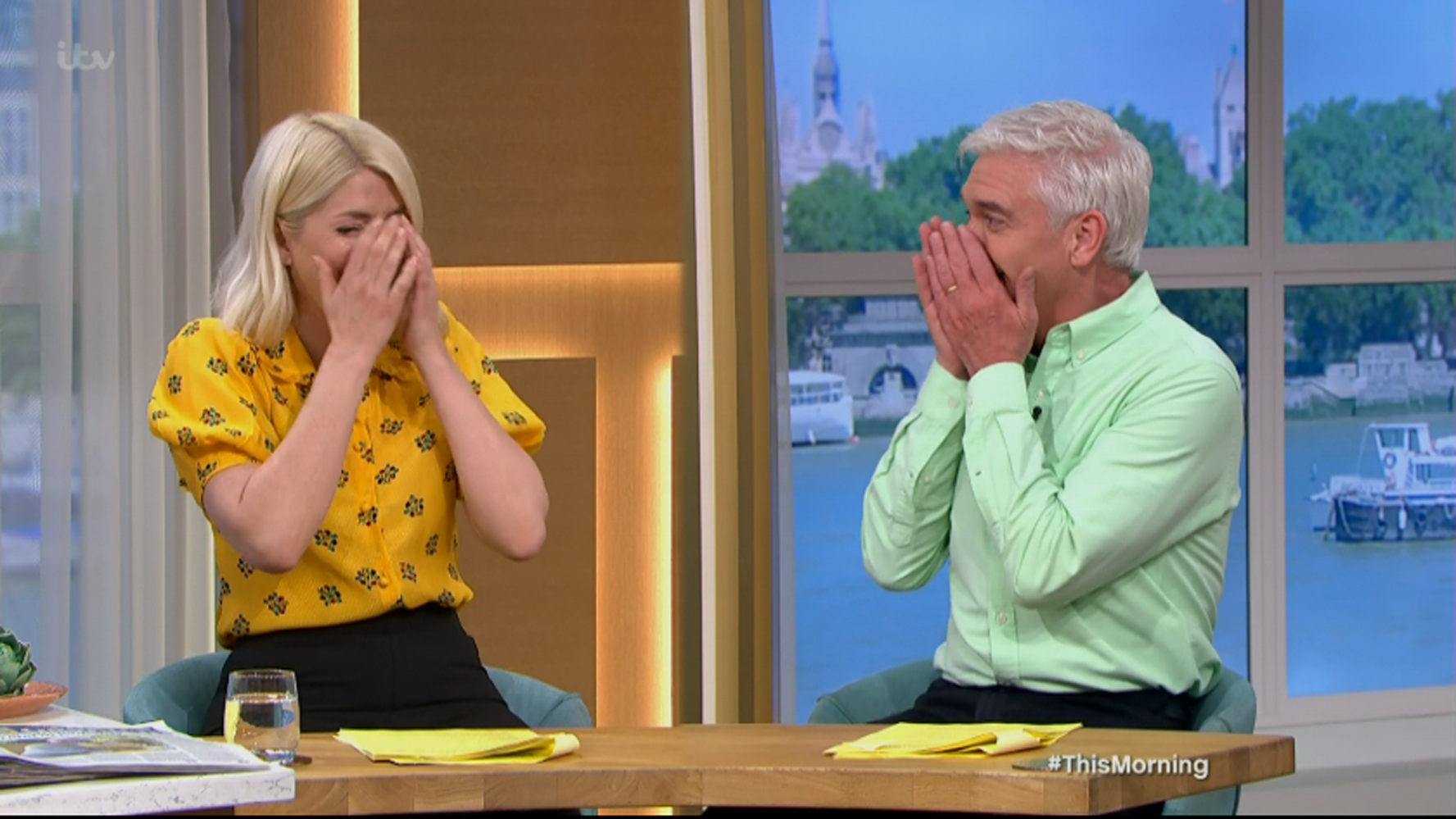 He then said: "Corn on the cob grows off the plant though, not underneath it?"

Holly's mouth dropped open as she repeated: "Does it?" and looked to the crew off-camera for confirmation, she then chuckled: "Well I'm looking in the wrong place.

Phil could not hide his shock at her remarks, before bursting into laughter, saying: "No wonder you're not getting any!" 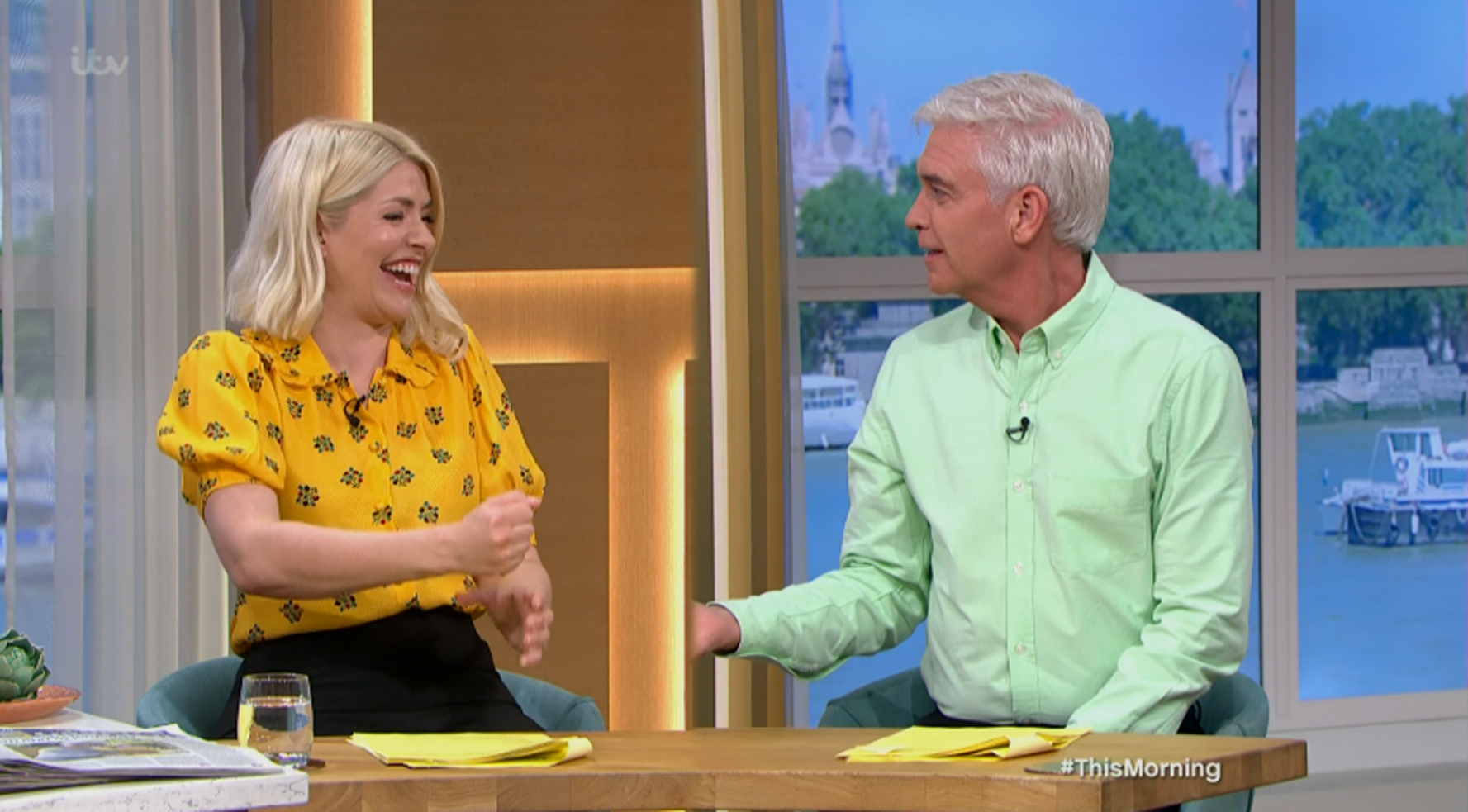 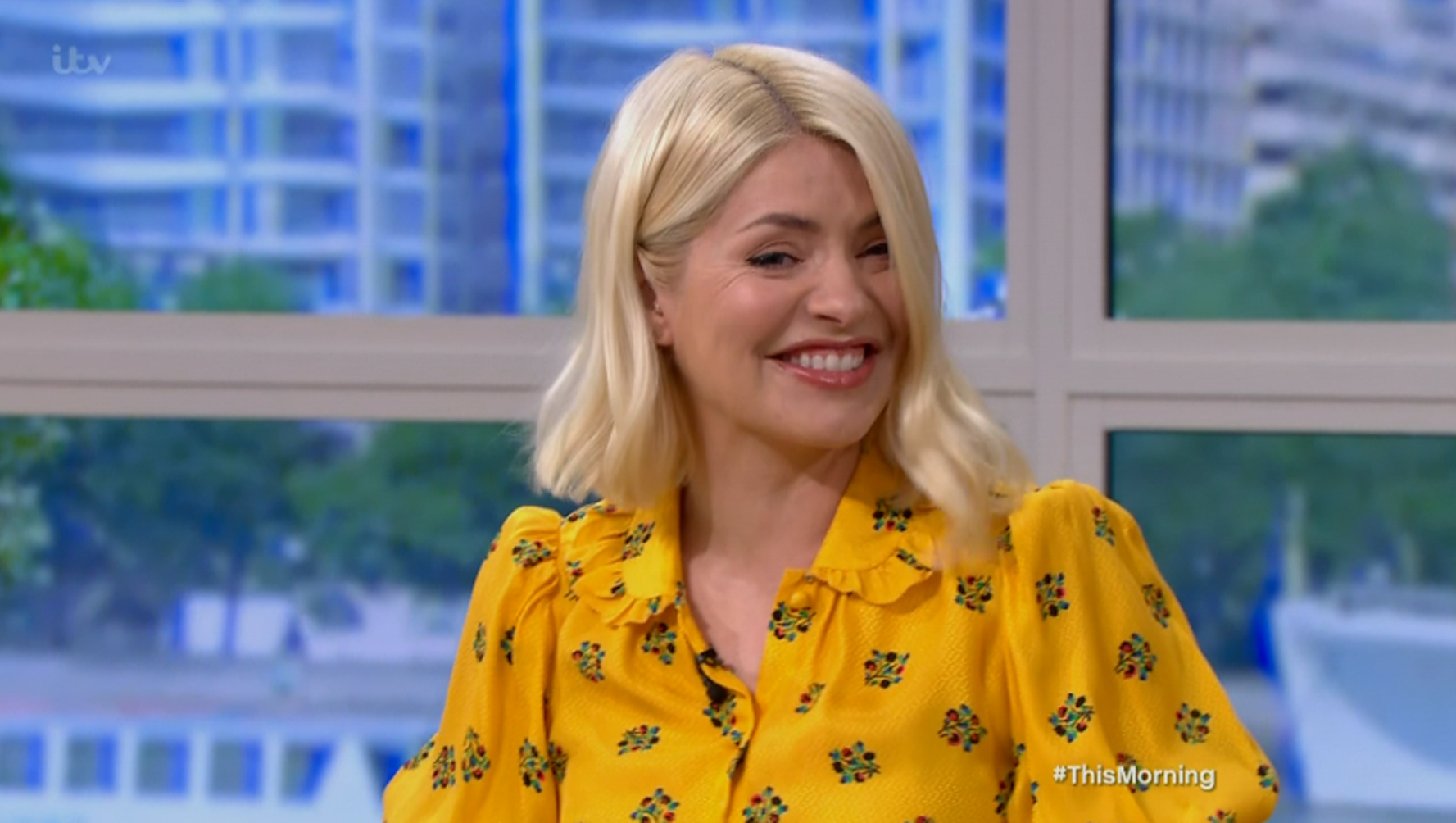 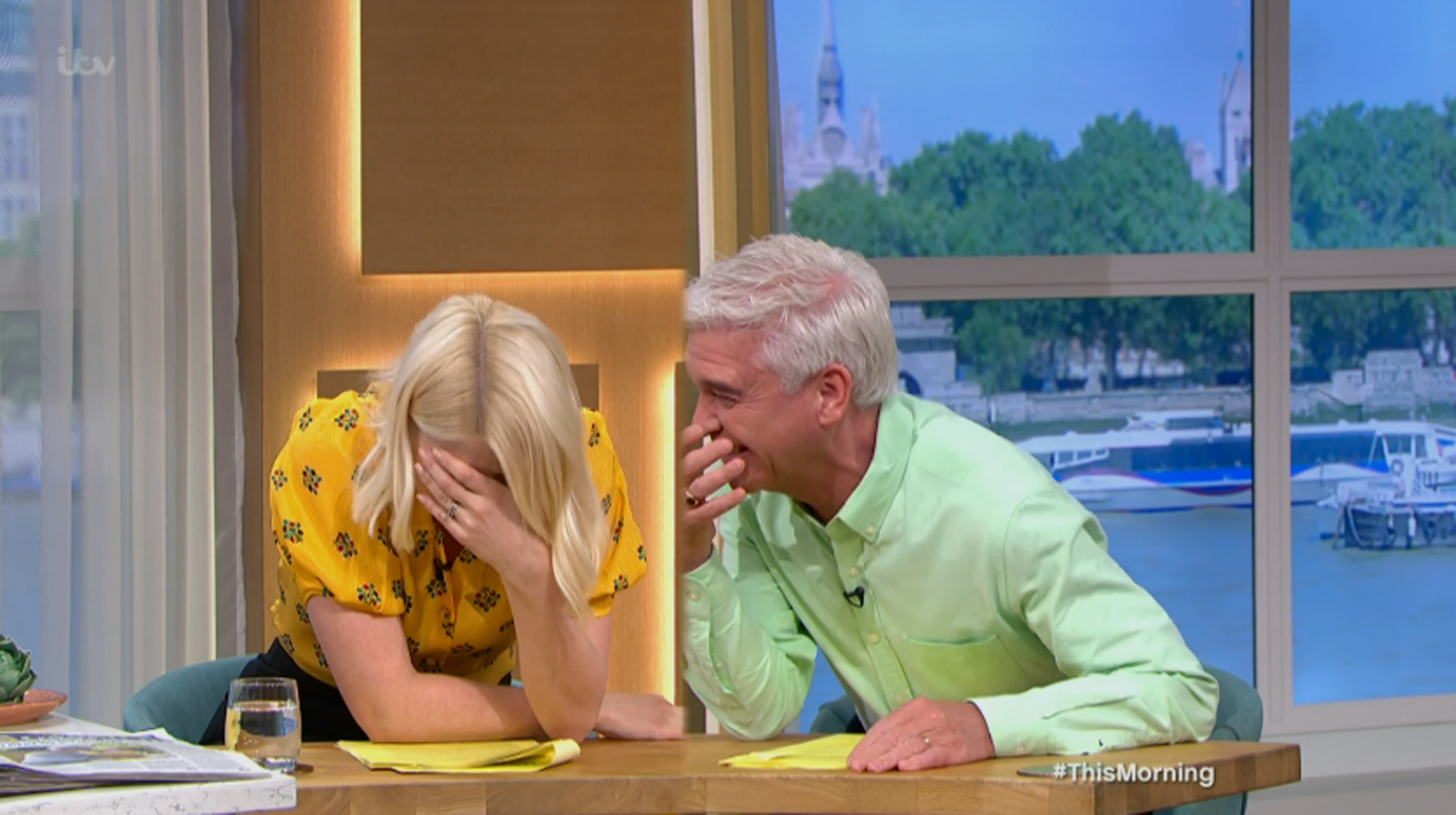 Both he and Holly struggled to regain their composure as they laughed hysterically at her gaffe, with Holly visibly embarrassed by it.

They then cut to their gardening expert on location, and she was also in hysterics.

Throughout the rest of the show, Phil repeatedly brought up his co-star's blunder, with Holly looking sheepish each time.