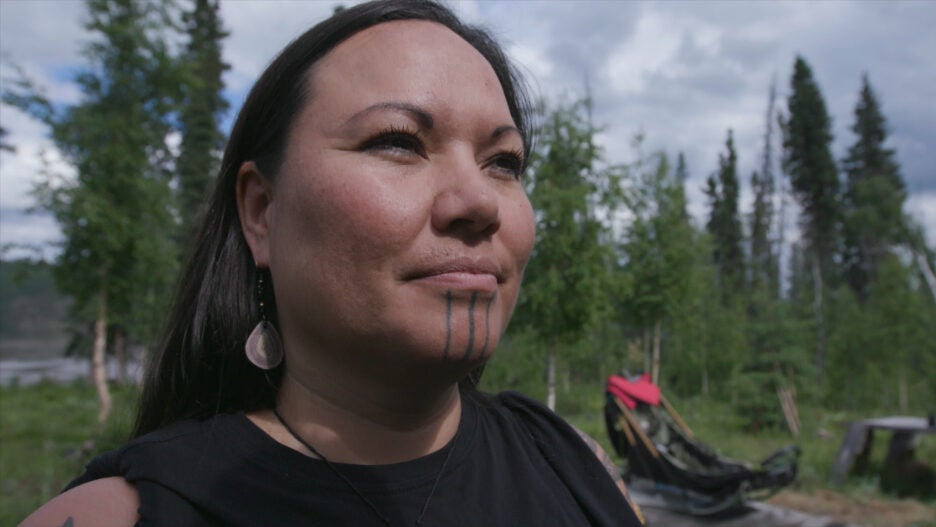 “Life Below Zero: First Alaskans” is the first nonfiction series on National Geographic Channel centered on a cast of Native Alaskans. It also includes representation on the production team, Nat Geo said. 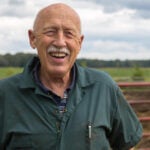 “The 7 Toughest Days on Earth” stars Dwayne Fields, the first Black British citizen to conquer the magnetic north pole, as he aims to survive the most extreme elements on the planet. On “Appetite for Adventure,” BBQ pitmaster and former U.S. Navy veteran Big Moe Cason will grab his grilling mitts and hit the road to explore the rarest flavors around the world only found in remote locations.

“These new series are exciting additions to our stable of popular, returnable, scalable series led by charismatic personalities,” Monroe said in a statement. “The talent at the center of each of these series have unique voices and perspectives that will undoubtedly inspire the explorer in all of us.”

All three new series will have a second window on Disney+. Read more about each below, in Nat Geo’s own words. 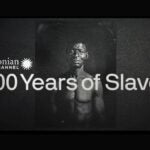 “Life Below Zero: First Alaskans”
From the multiple Emmy award-winning team behind the “Life Below Zero” franchise is “Life Below Zero: First Alaskans.” “Life Below Zero” has provided viewers with unprecedented access to the daily hardships of living off the land (and water) in some of the most extreme conditions on Earth. Now, in dedicating an entire series to the native peoples of this harsh landscape, our cameras have been invited into a whole new world of storytelling, cultures and customs. “Life Below Zero: First Alaskans” will follow all-new series subjects: Alaskan Natives who are focusing on their right to preserve their threatened ways of life, doubling down on ancient wisdom to ensure its survival for the next thousand years. The strength of this new series is featuring native representation throughout the on-camera cast of indigenous people, but also prioritizing diversity within the production team, crew, and cultural consultants who have deep connections to Alaska.

When the Russians arrived by the 18th century, Alaskan Native peoples had been there for thousands of years, developing sophisticated ways to thrive in the harshest environments and passing down their traditions and methods from generation to generation. “Life Below Zero: First Alaskans” will begin production this September 2021. “Life Below Zero: First Alaskans” marks the latest expansion of the long-term production partnership on the “Life Below Zero” franchise between National Geographic and BBC Studios’ Los Angeles production arm. For BBC Studios, Travis Shakespeare and Joseph Litzinger are executive producers. For National Geographic, Kevin Tao Mohs is executive producer, and Alan Eyres is senior vice president of production and development. 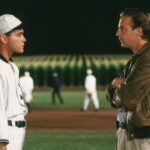 “The 7 Toughest Days on Earth”
Dwayne Fields grew up around violent gangs and is a natural-born survivor who’s stared death in the face his entire life. He escaped the inner city to become an explorer, where he conquered the brutal magnetic north pole, becoming the first Black British citizen to achieve this accomplishment. His unmatched resilience, unique spirit and optimism have him determined to push himself to the absolute edge. “The 7 Toughest Days on Earth” will follow Fields as he’s dropped into some of the most extreme places on Earth — at their deadliest time — for seven whole days when epic natural forces combine to supersize external threats. His task is to keep himself and his small film crew alive and lead them to an extraction point, revealing incredible moments on Earth only a few have witnessed. Production on “The 7 Toughest Days on Earth” will begin in Winter 2021.

Fields is living proof that no matter what life throws at you or where you come from, you can overcome anything. “The 7 Toughest Days on Earth” is produced by Nutopia, the team behind Nat Geo’s “One Strange Rock” and “Limitless With Chris Hemsworth.” From Nutopia, executive producers are Jane Root and Sam Bagnall. For National Geographic, Chris Kugelman is executive producer, Bengt Anderson is vice president of production, and Alan Eyres is senior vice president of production and development. 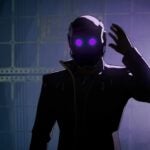 “Appetite for Adventure”
Decorated pitmaster and U.S. Navy veteran Big Moe Cason is leaving his culinary comforts of the American South behind and heading off with an “Appetite for Adventure,” embarking on an epic global journey to seek out the planet’s most mouthwatering mythical dishes cooked over an open flame.

After competing in over 260 BBQ contests in 35 states, he’s ready to hit the road in search of other ways people around the globe are cooking with fire, meeting with stewards of fantastic flavors, walking in their boots, and learning the impact these flame broiled dishes have on bonding their community. As someone whose culinary spark came from his grandmother cooking for big family meals, Big Moe will focus on cooking hearty comfort food over an open flame, with dishes that speak to the traditions and local spirit of each location. Big Moe will discover that no matter how difficult the struggles are to reach these locations and be mentored on new techniques, some things in life are worth the extra effort. “Appetite for Adventure” will begin production in October 2021.